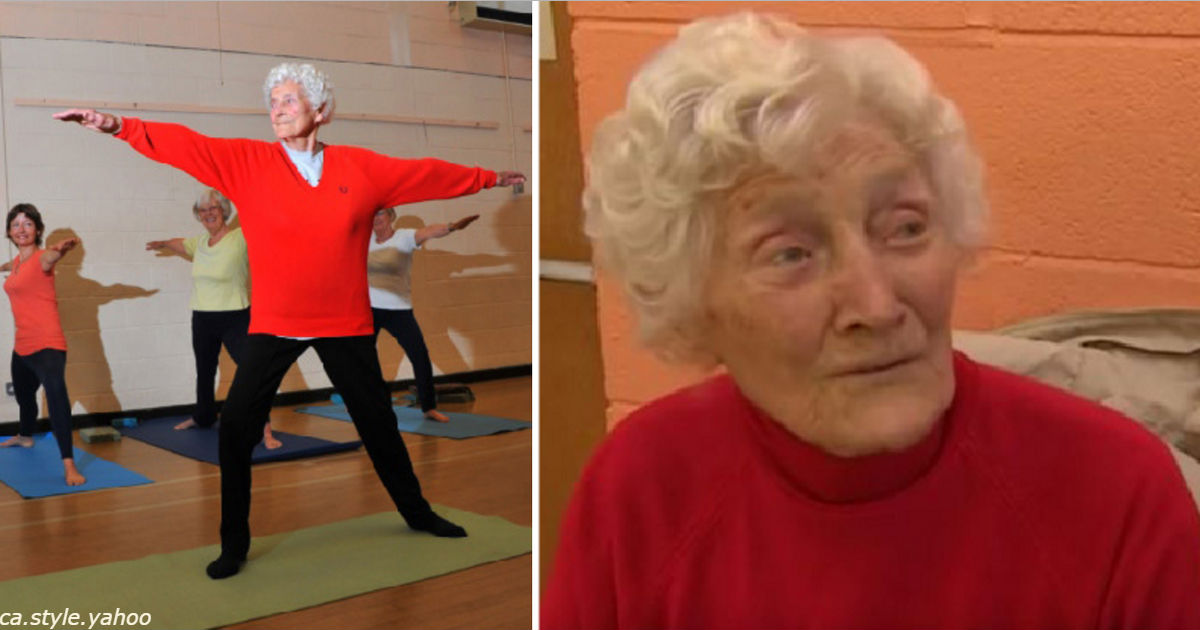 This Sunday, the British Eileen Ash turned 105 years old, and in her entire life, 23 prime ministers and 4 monarchs have changed in her country. 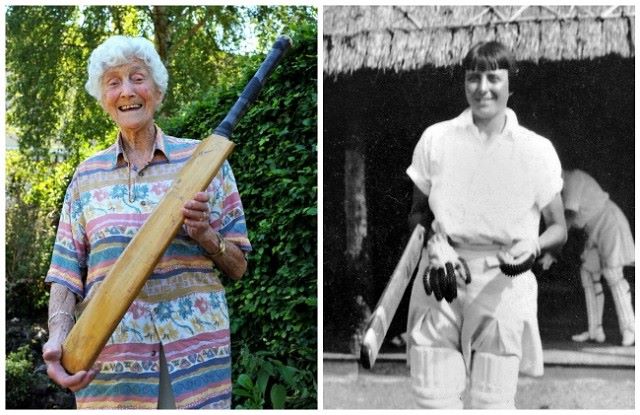 Calling Eileen Ash an old woman is not a good idea. She often laughs and drives a bright yellow Mini Cooper (Eileen bought one when she was 90). She once played cricket for England and has been practicing yoga for 30 years. In an interview, Eileen says that yoga not only strengthens the body but also her brain. 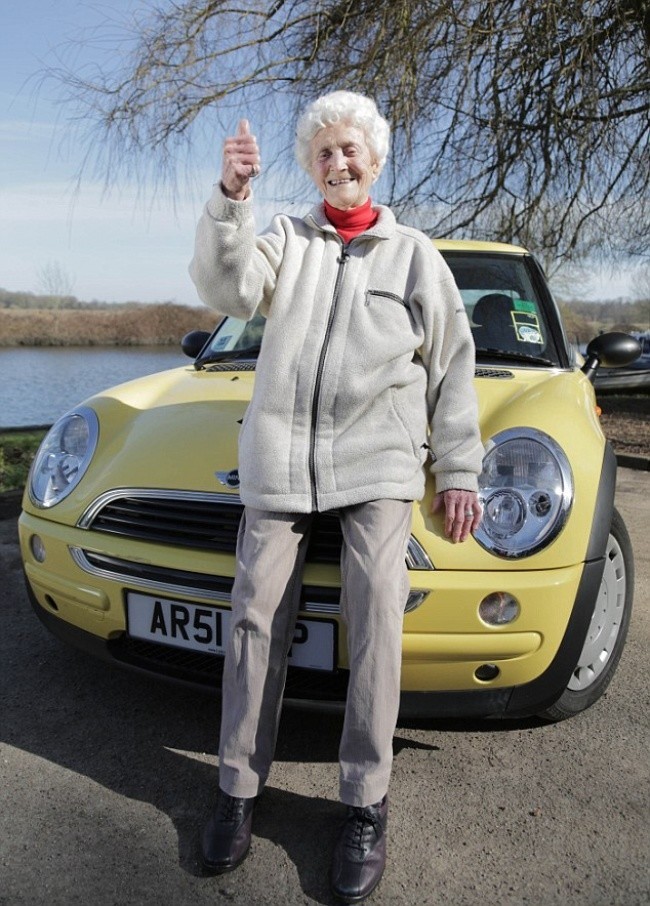 In addition to playing cricket, Ash worked in the civil service from the age of 18. She was assigned to MI6 during World War II and continued with the organization for eleven years.

Of course, she mentions healthy food as the secret to her longevity, but she also recommends… a couple of glasses of red wine daily. 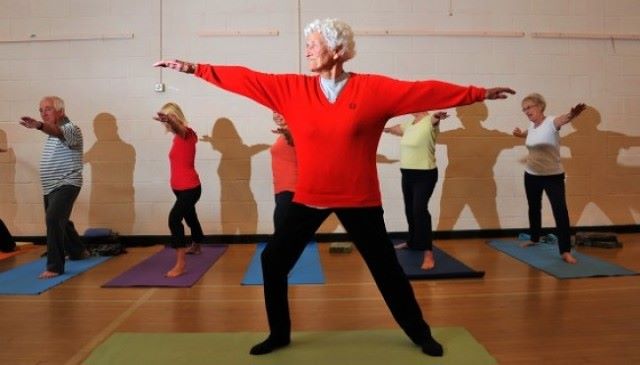 “My muscles don’t hurt yet. Maybe it will happen when I get old. But I would like to know when that will happen!” laughs this incredible lady.