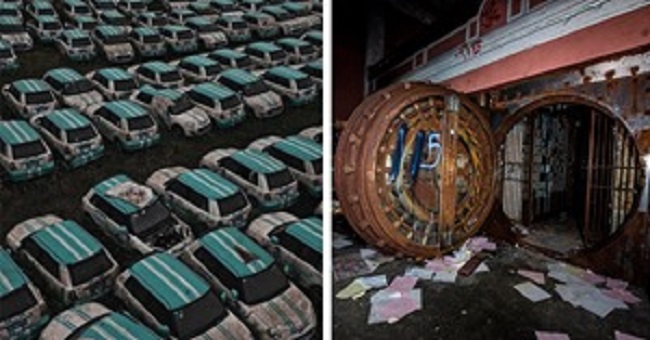 In our time, such places continue to appear, largely as a result of human stupidity and exorbitant ambitions.

The main trace of any culture, civilization, or advanced people is the remaining ruins. Because nothing lasts forever and any state sooner or later disappears from the map, its legacy can live on for a very long time. There is in these ruins, in ancient stones and structures, something attractive and alluring, but at the same time frightening, which makes one alert and respectfully freeze at a distance. In our time, such places also continue to appear, largely as a result of human stupidity and exorbitant ambitions.

Abandoned school in Thailand still remembers the sonorous voices of its students. 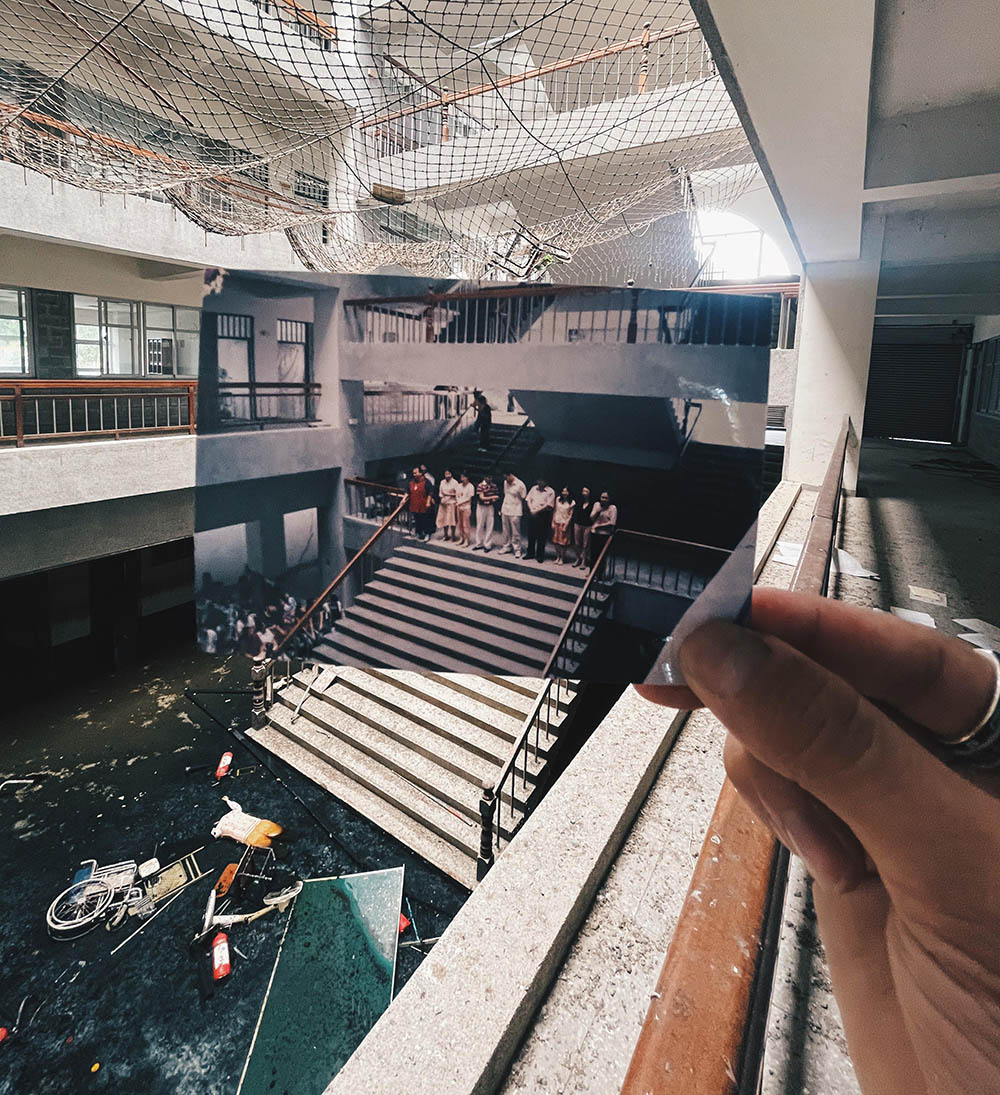 Once there was a lot of money and securities in this vault, but now there is only a lot of rust. 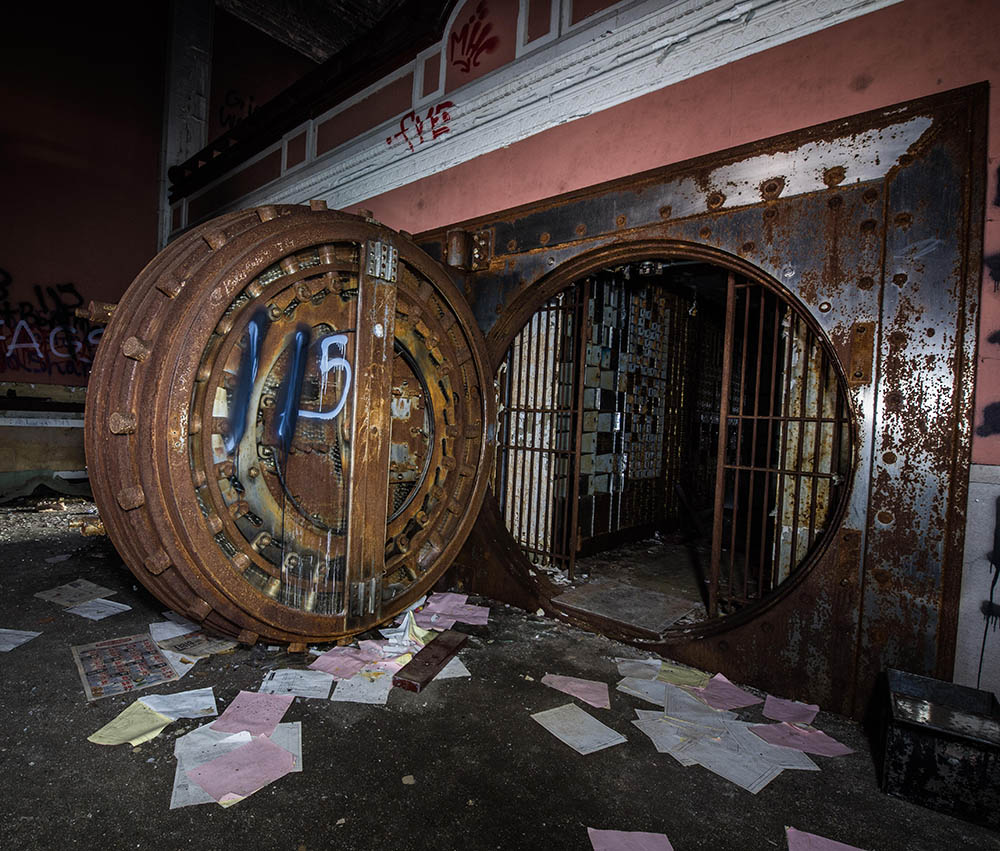 This theater became unnecessary not very long ago, so it has not collapsed yet. And it was opened in 1912. 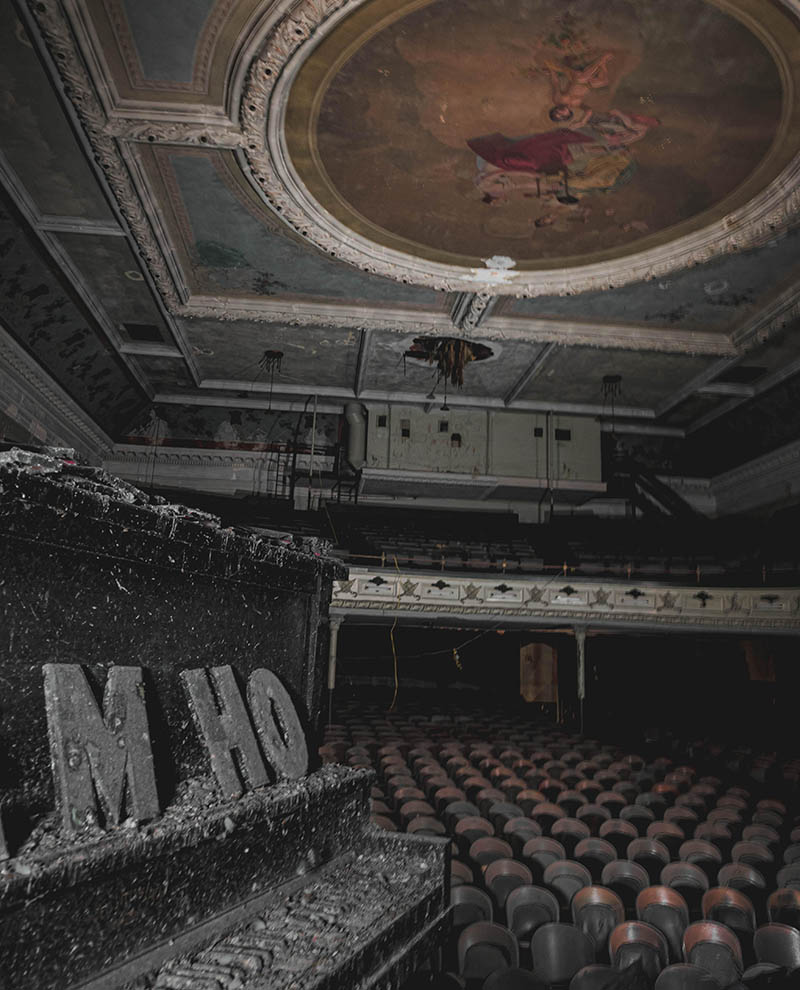 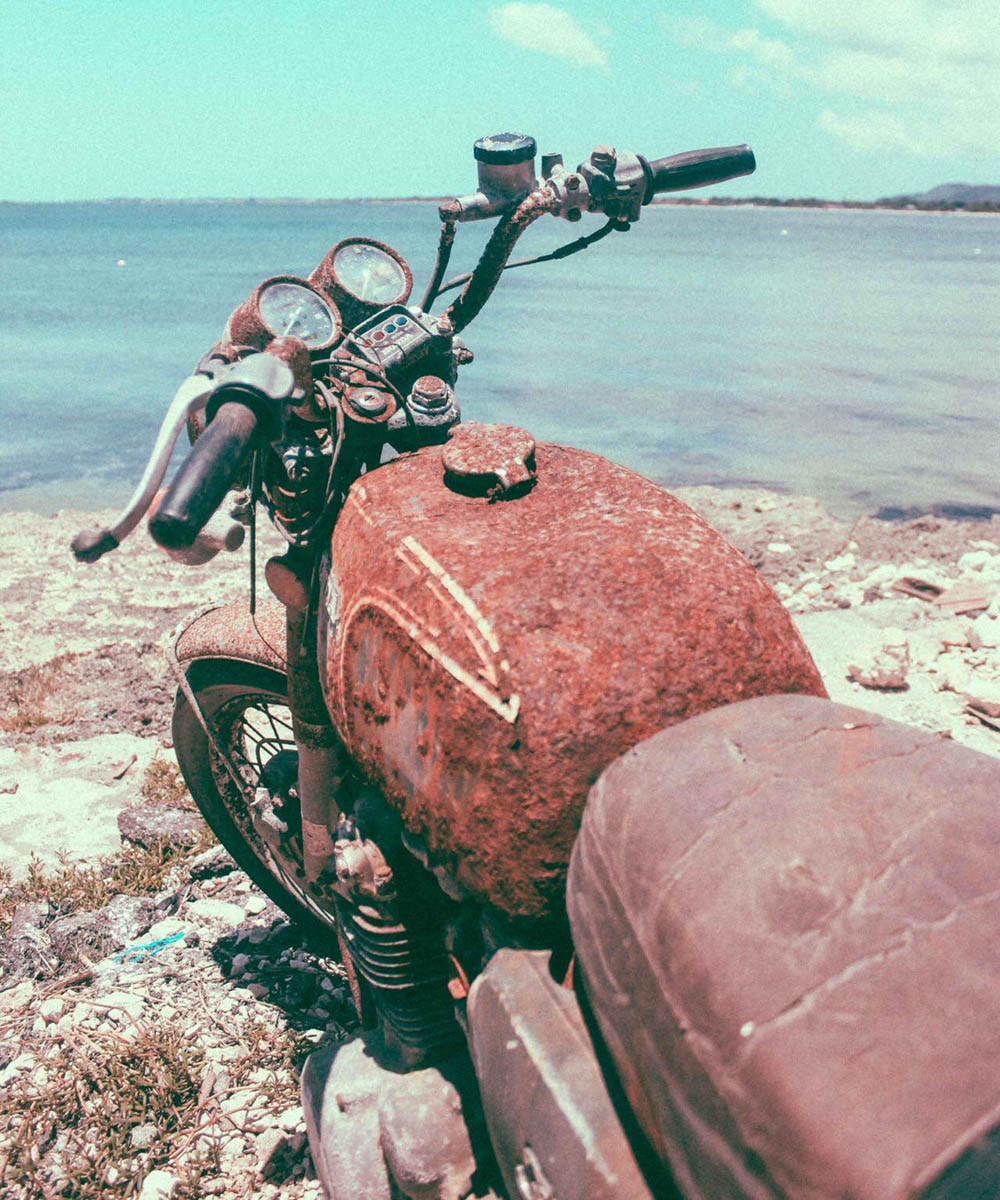 More recently, matches were held here and the fans rejoiced in the stands. 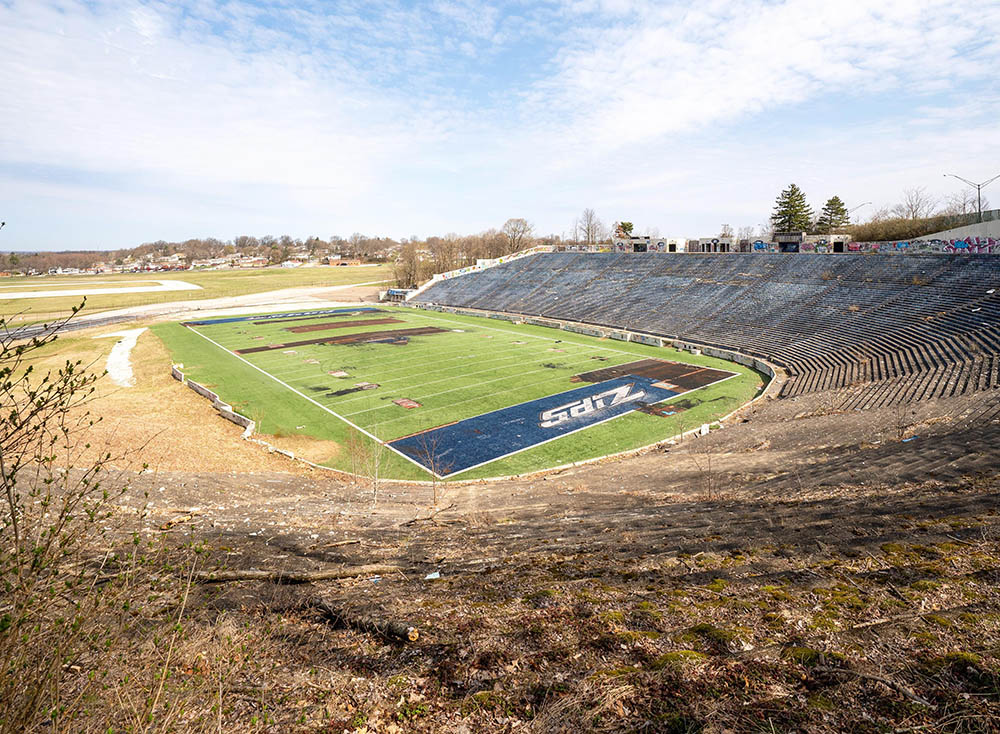 In the Scottish outback, there is such a remarkable castle Lennox. 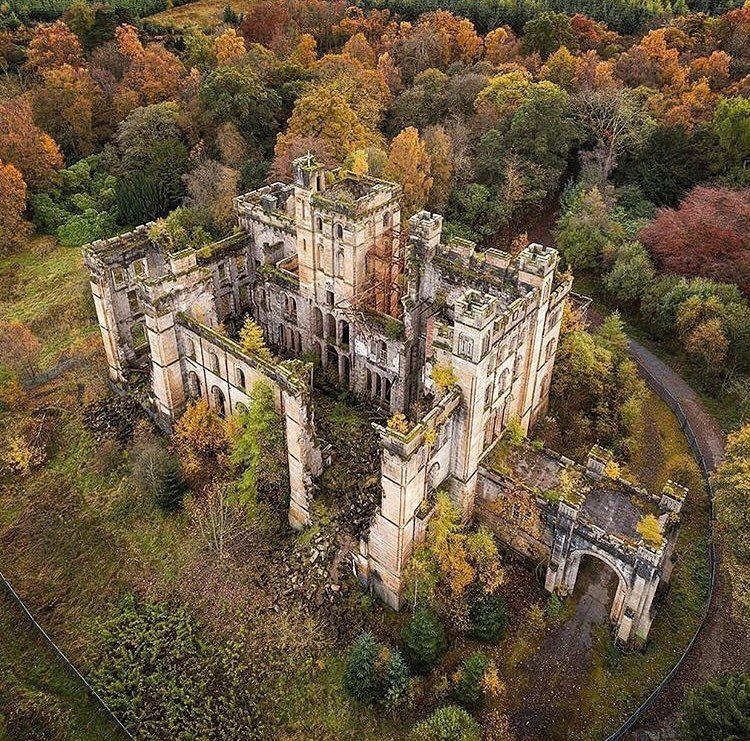 The latest technology, electric vehicles! The company went bankrupt and for a few years, they just rot. 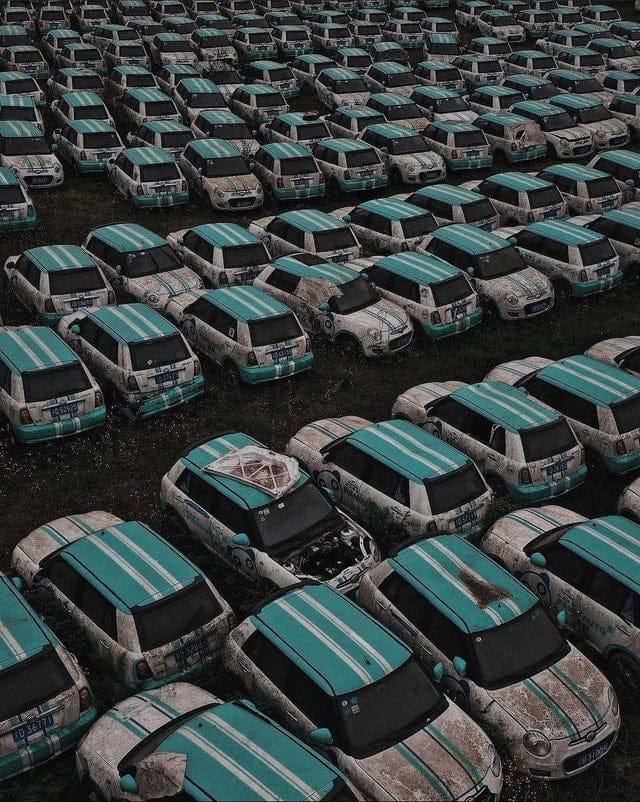 An 1888 townhouse lurks between modern skyscrapers in Chicago. 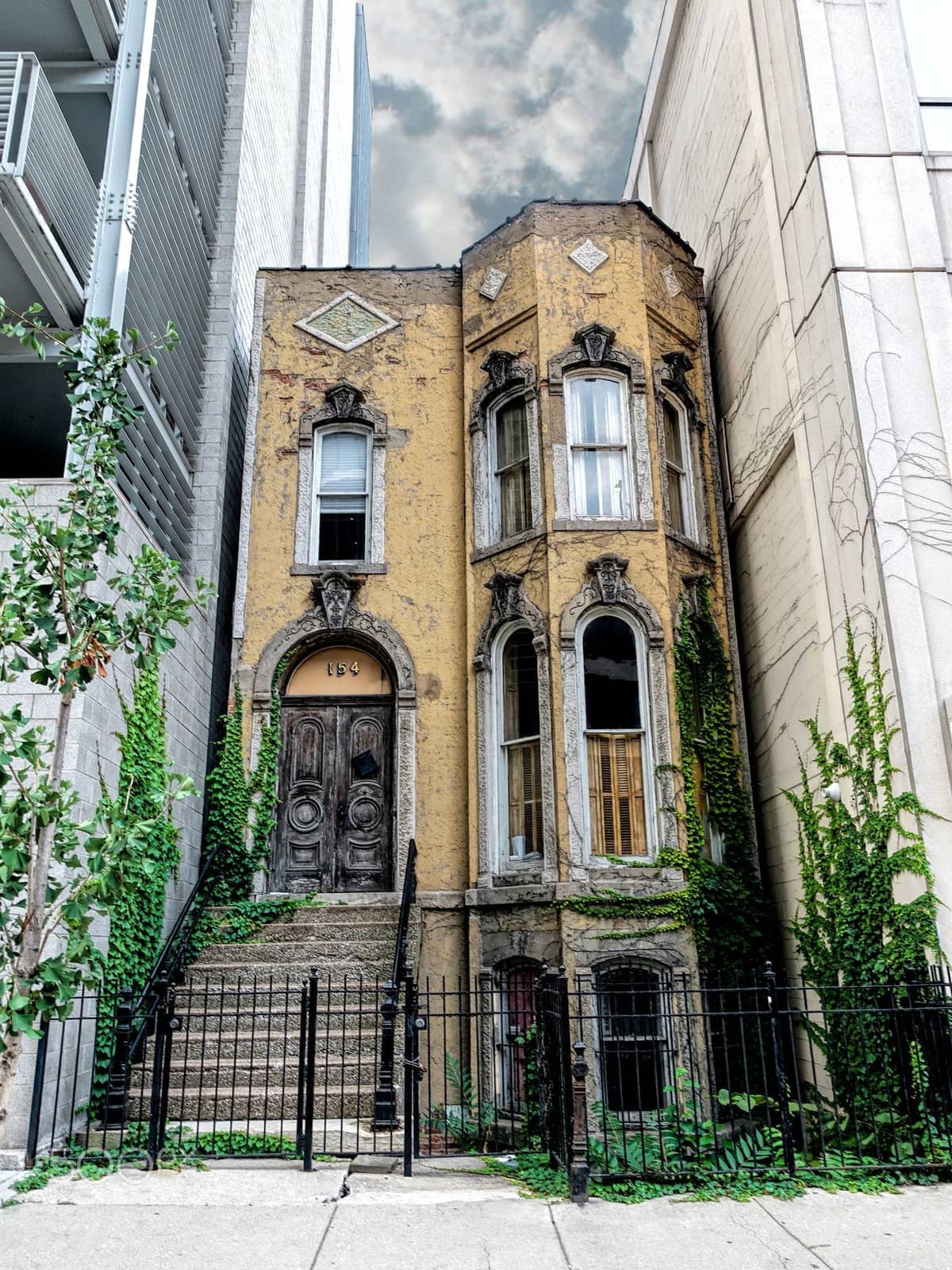 This is in West Virginia – there is nothing for tens of kilometers around the statue. Mystery! 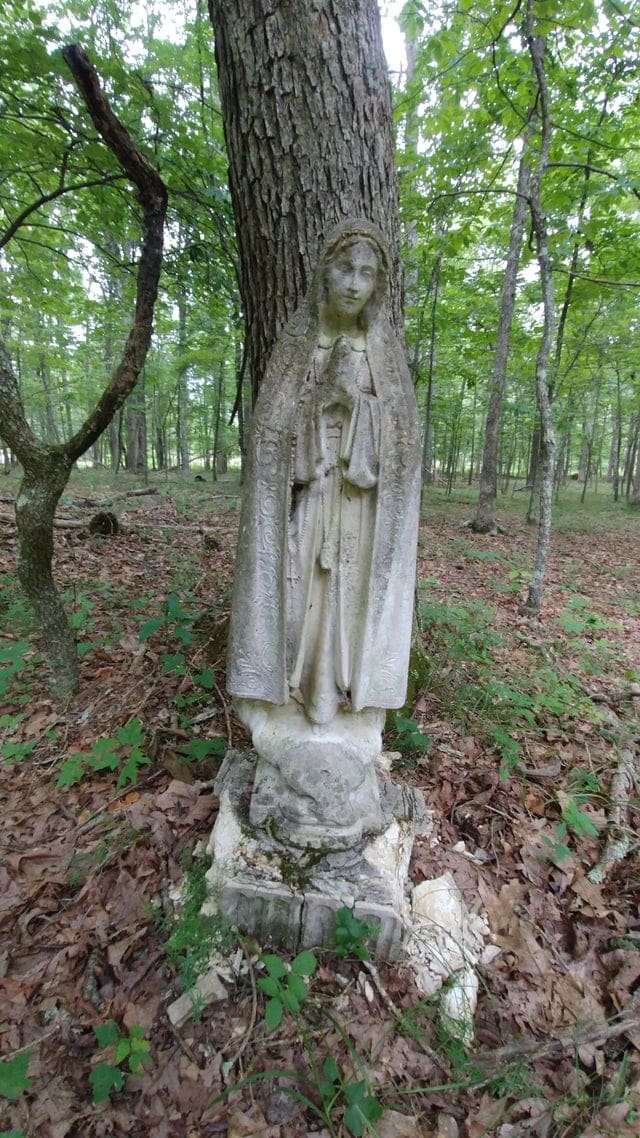 Soon there will be nothing left of this abandoned house at all. 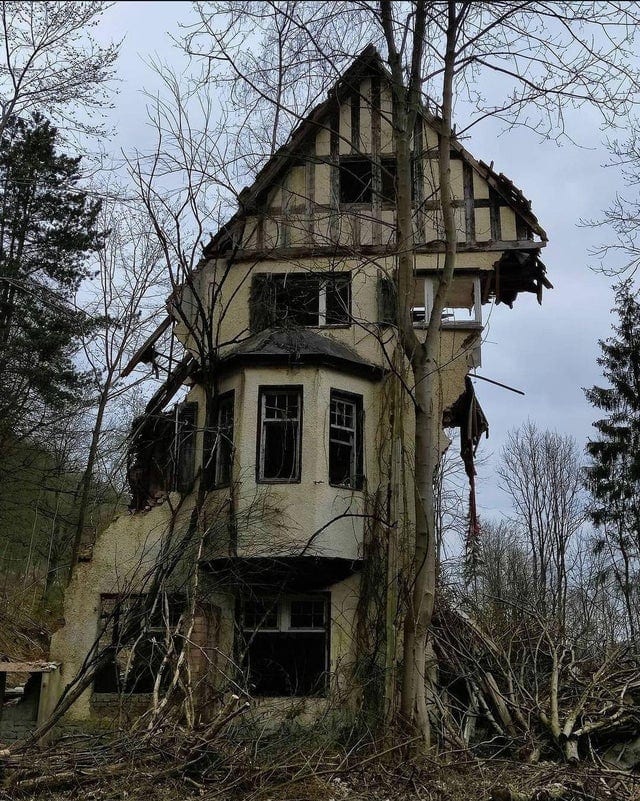 Church ruins in the American Outback. 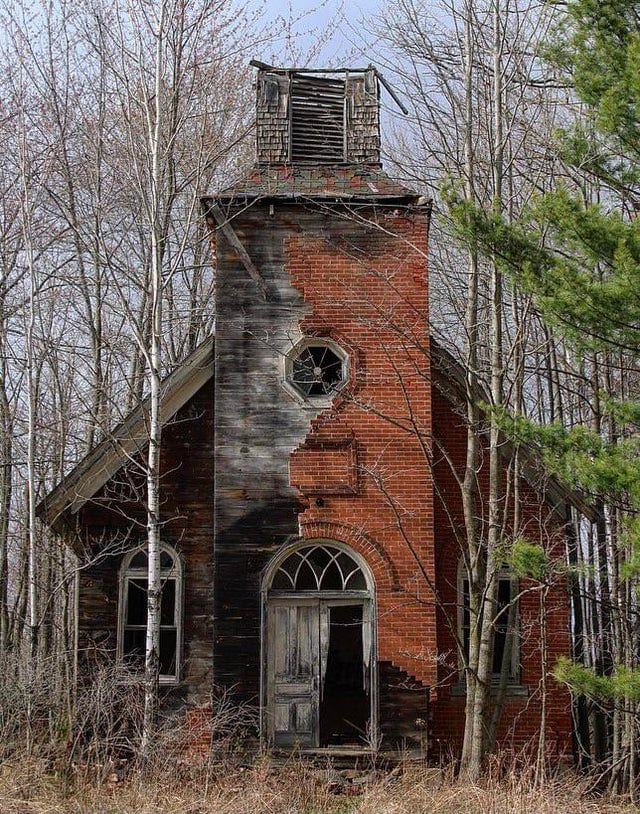 The abandoned town of Bodie, California. 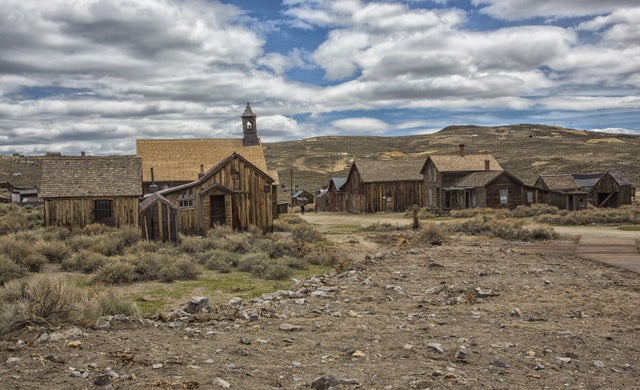 This Hungarian castle is well preserved but has been empty for a long time. 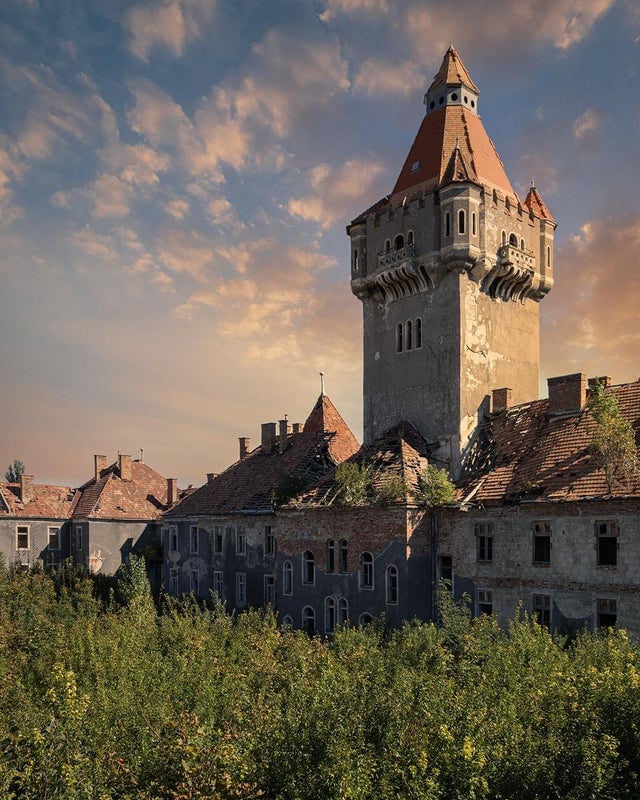 They say there are a lot of such churches all over the Midwest, abandoned for some unknown reason. 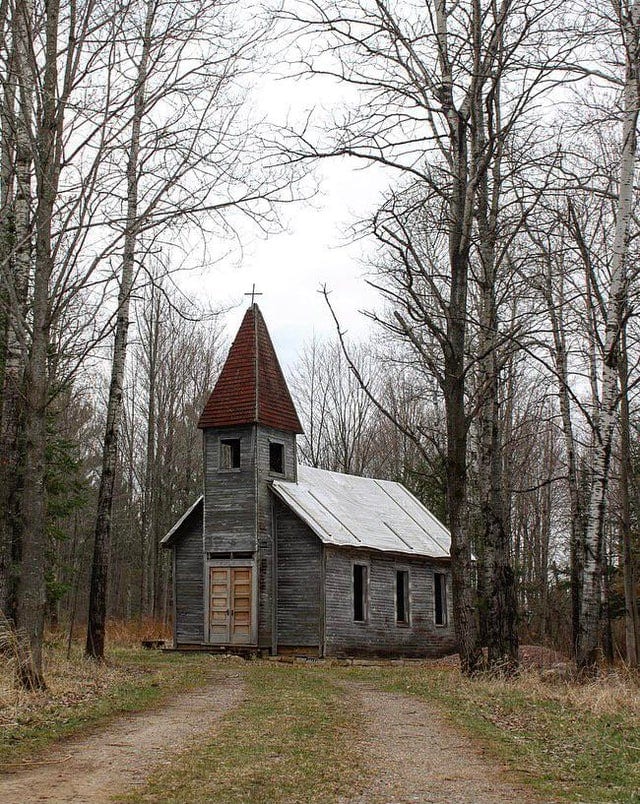 In ancient times, this place was known as Lycia, but no one has been here for thousands of years. 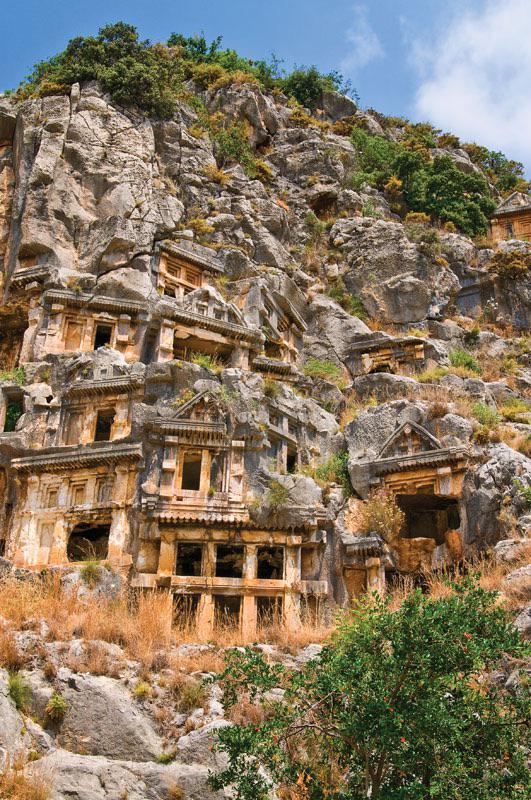 In the Carpathian Mountains, in the reserve, there is an abandoned observatory “White Elephant”. 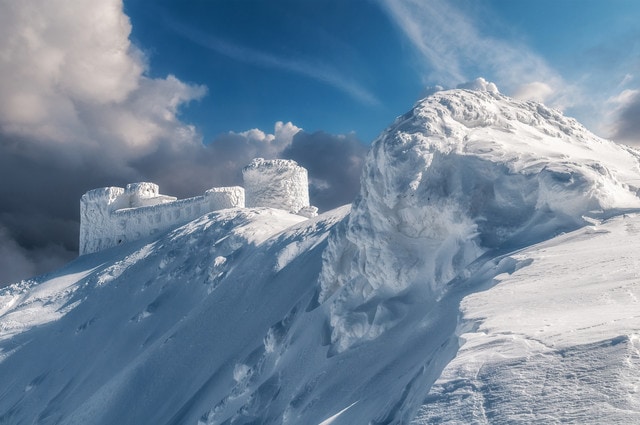 Hearse in his garage, found in the jungles of Vietnam. 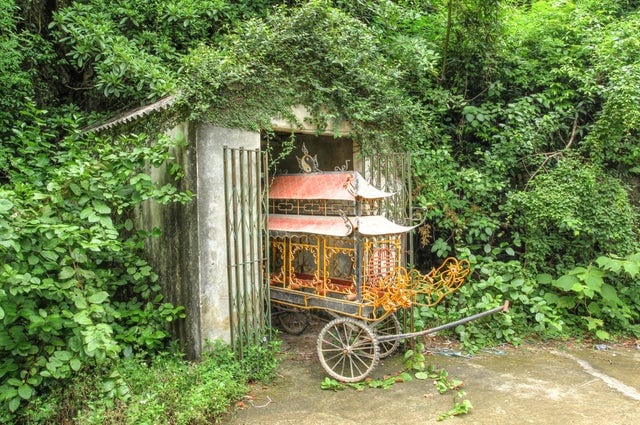 Once it was a luxurious estate, but now the building is not immediately found in the thicket. 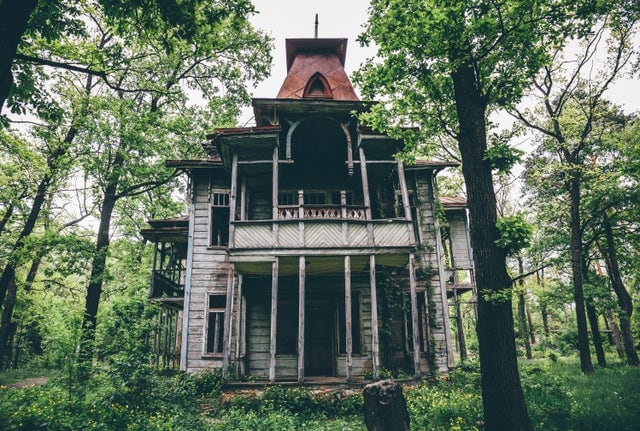 Creeps cover abandoned houses in the dying city of Detroit. 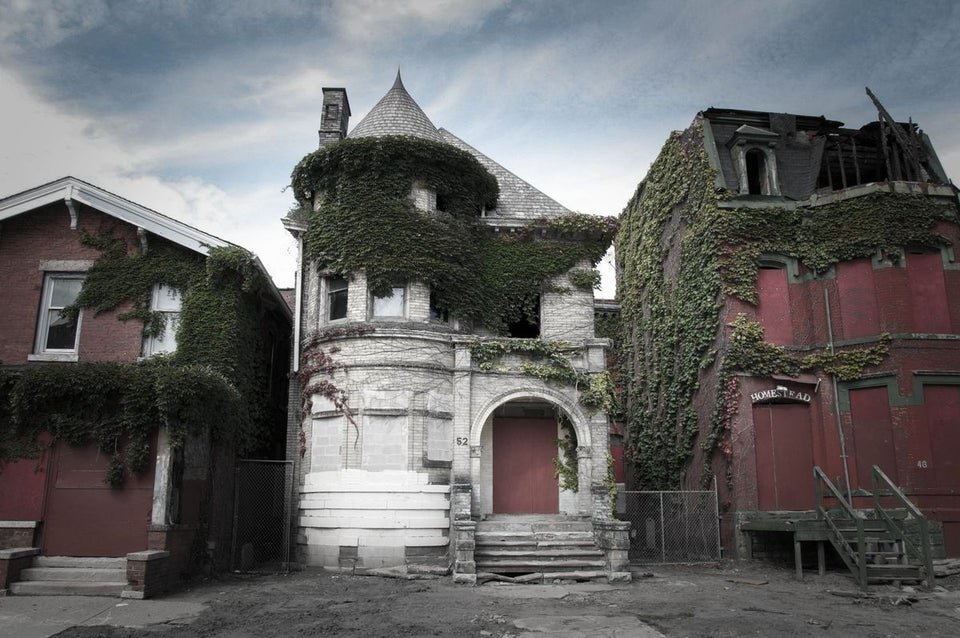