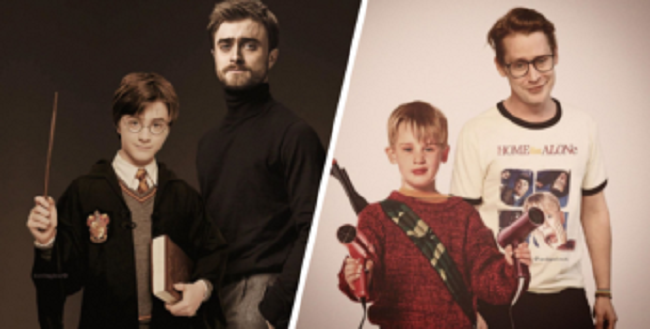 It looks a little strange but interesting.

Many movie characters are remembered by us thanks to good acting, take Arnold Schwarzenegger and his Terminator as an example – his face became a standard and in the future, all games and figures tried to repeat exactly the face of the actor. For some, “one role actor” becomes an ambush, but some can benefit from it. Ard Gelinck, being a talented guy who learns photoshop, is committed to combining photos of actors with their most memorable roles. It looks a little strange but interesting.

The Joker played by Joaquin Phoenix 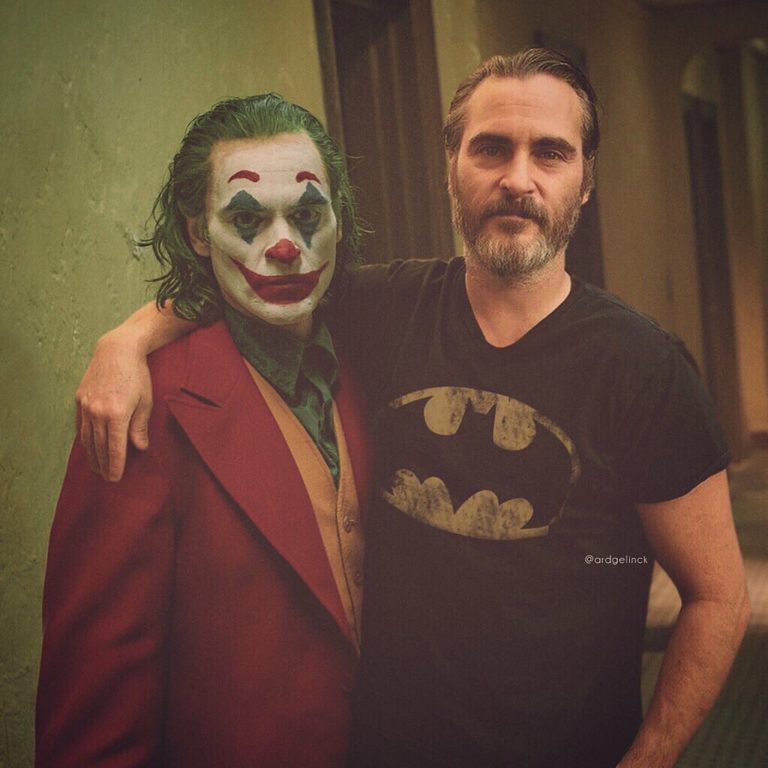 Hugh Jackman and Wolverine from X-Men 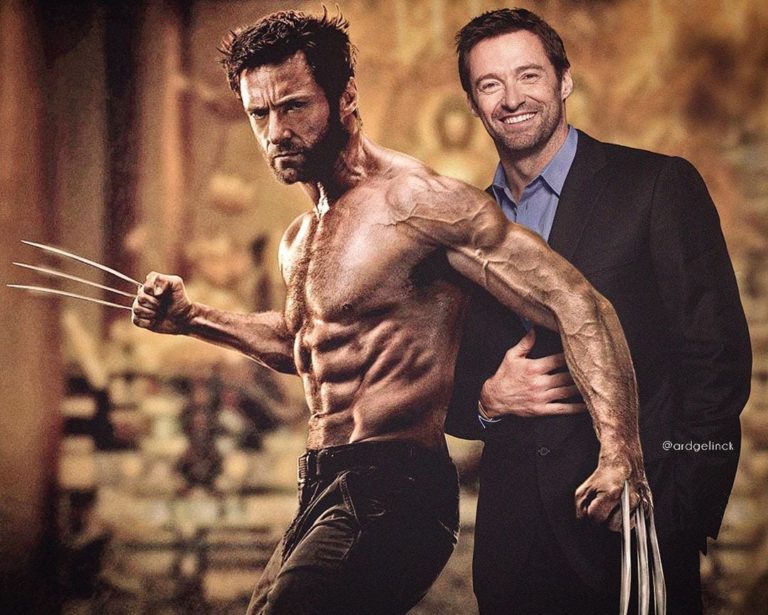 Youth idol of the 90s Sylvester Stallone and Rambo 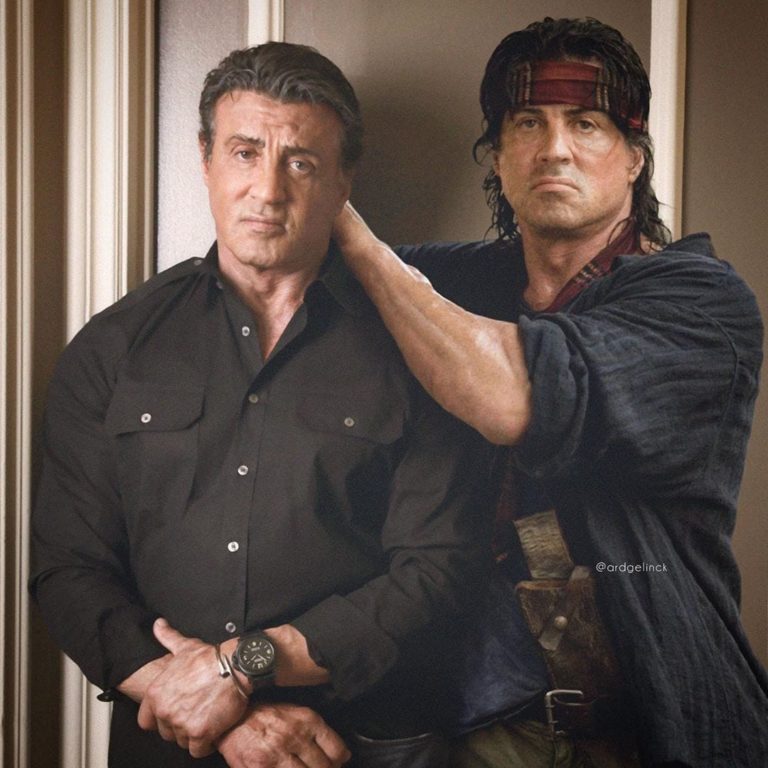 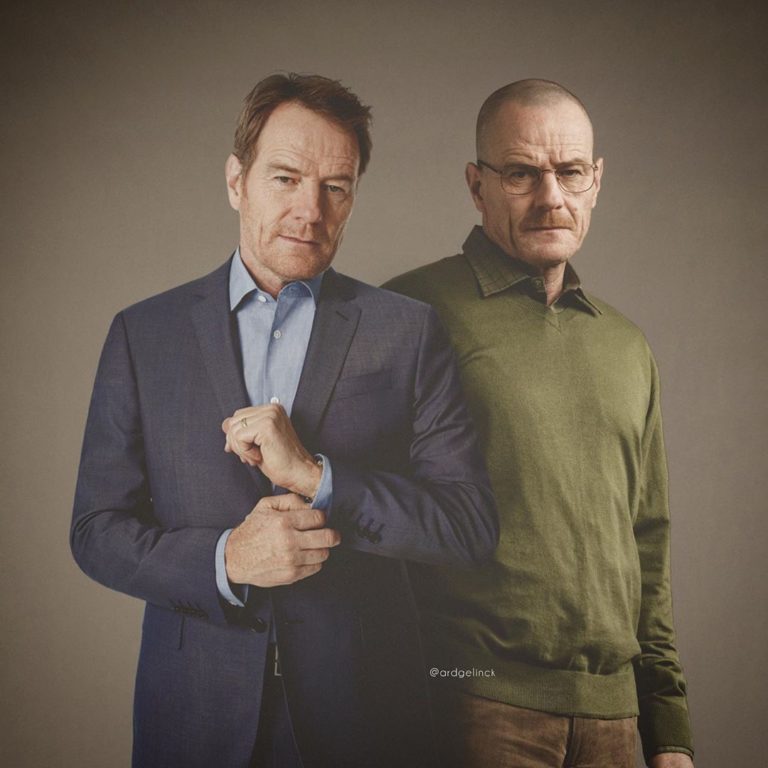 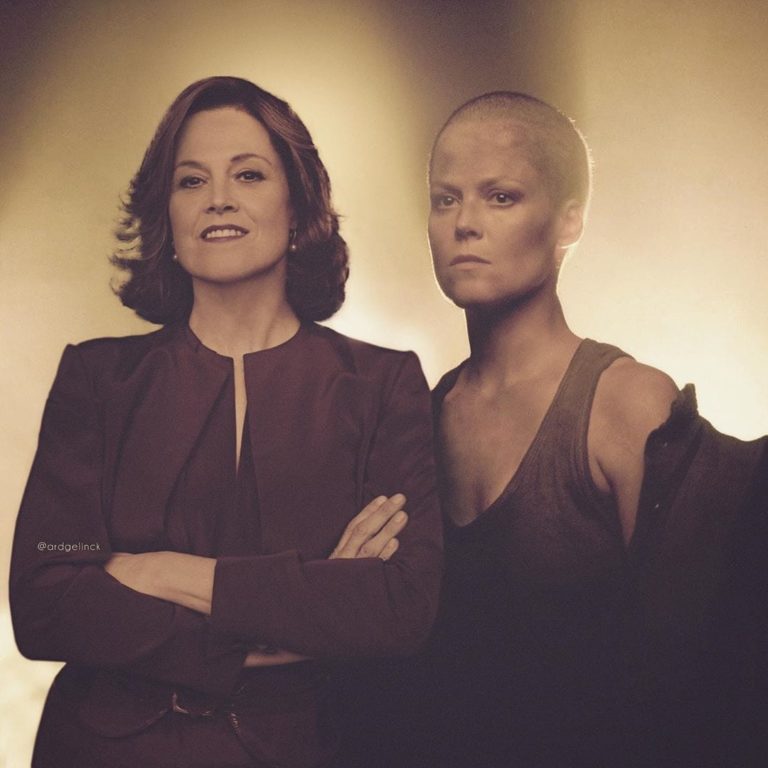 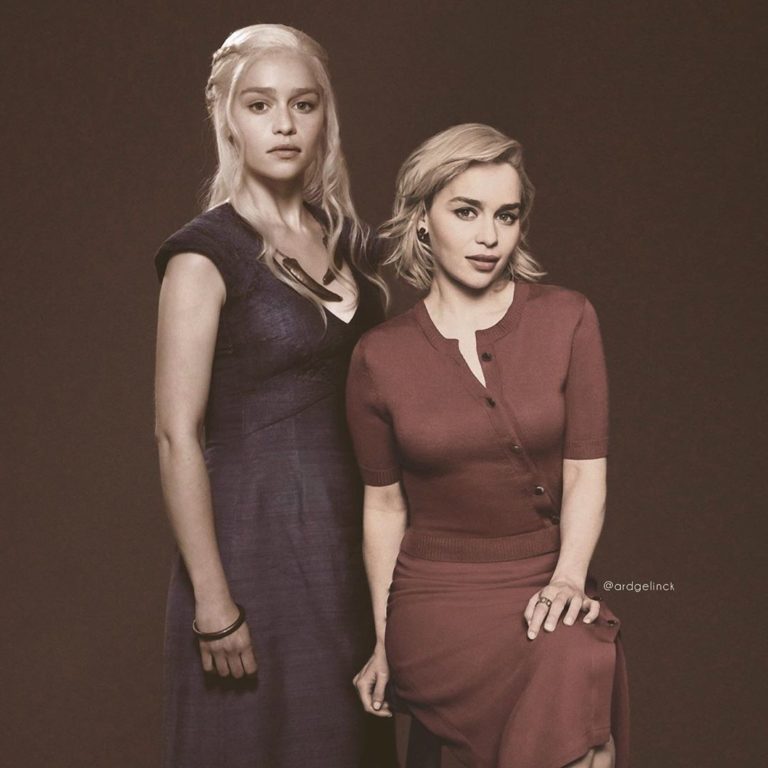 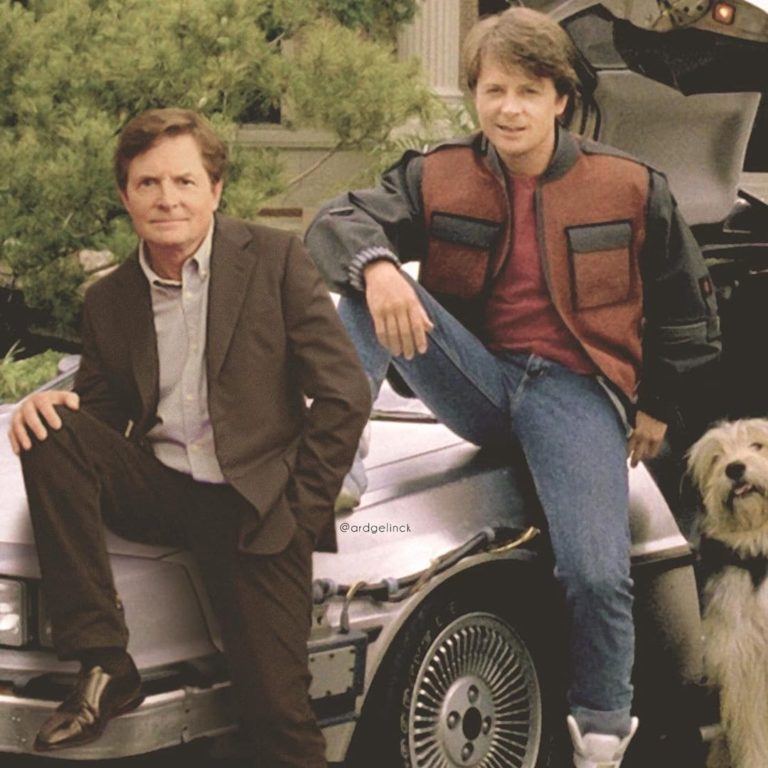 Heath Ledger in his interpretation of the Joker 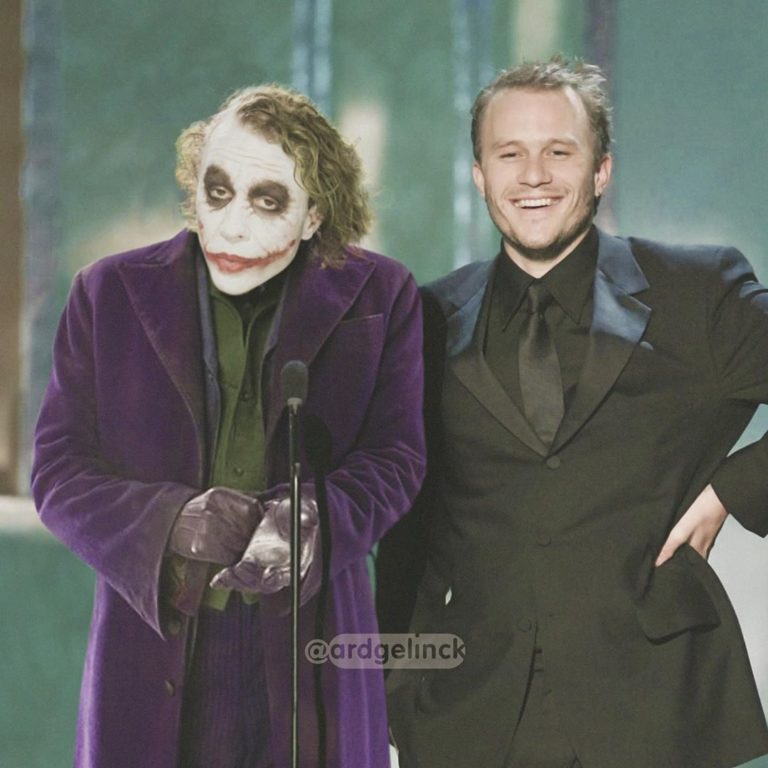 Mike Myers, an excellent actor who played Austin Powers in a number of comedies 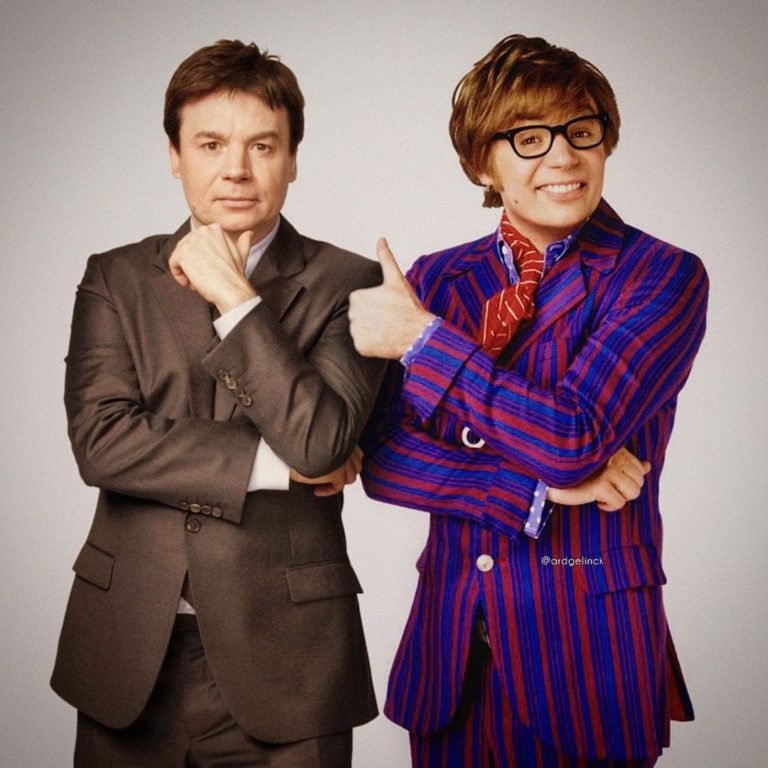 Tom Hanks and one of the iconic roles – Forrest Gump 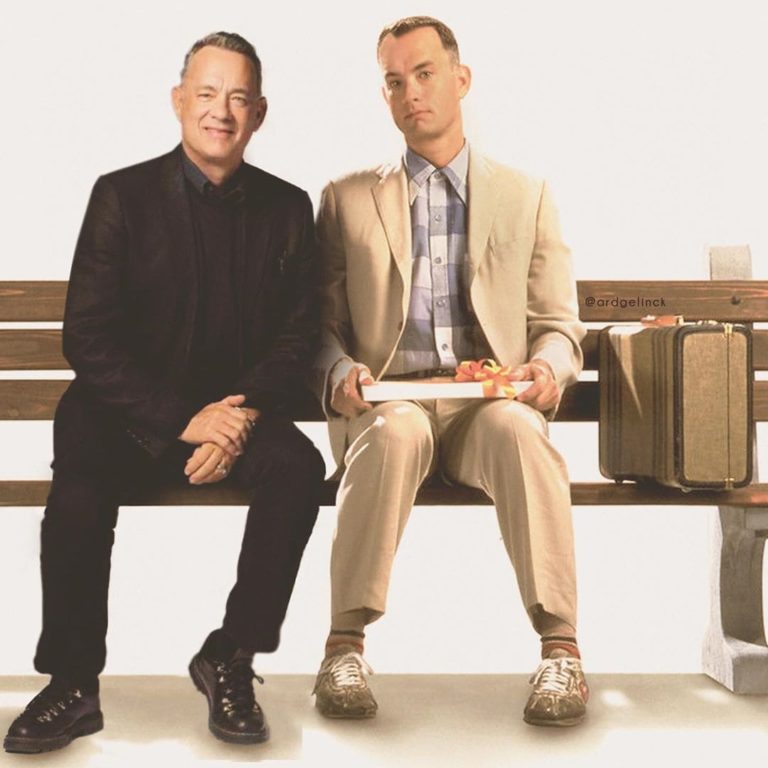 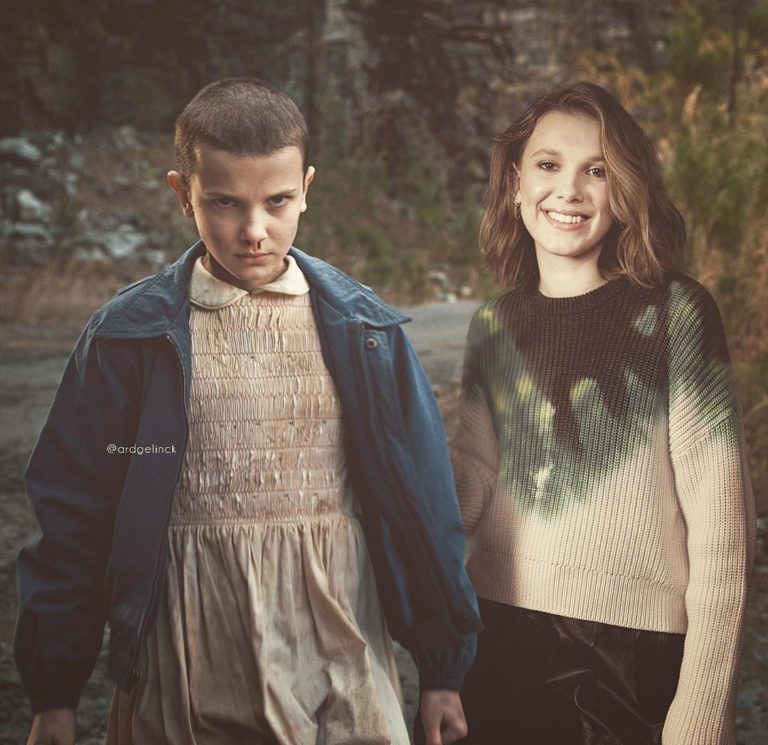 Elijah Wood and Frodo Baggins. It seems that the guy never took the ring to Mordor 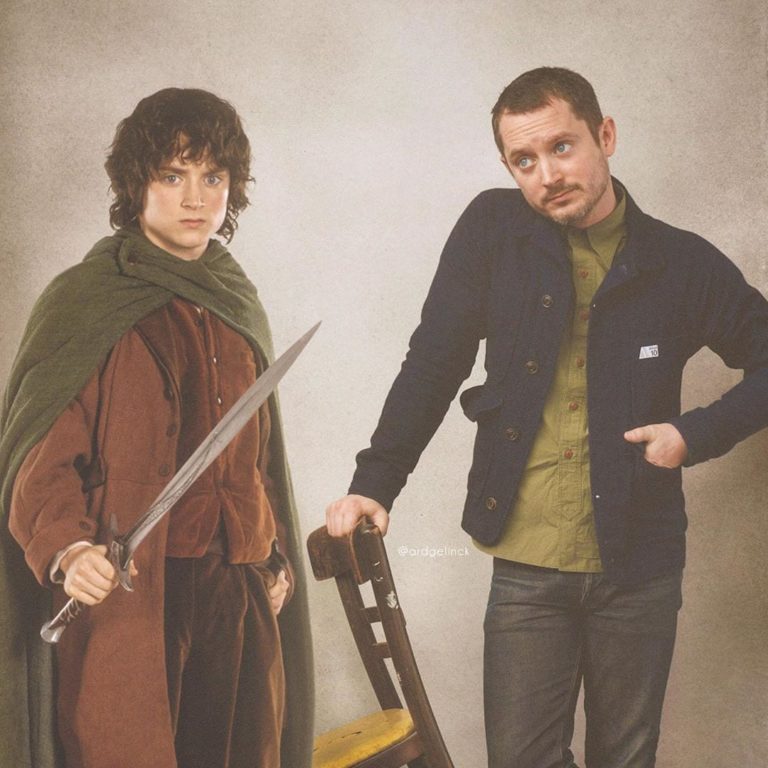 Daniel Radcliffe and the cute boy Harry Potter, on the films about which a whole generation grew up 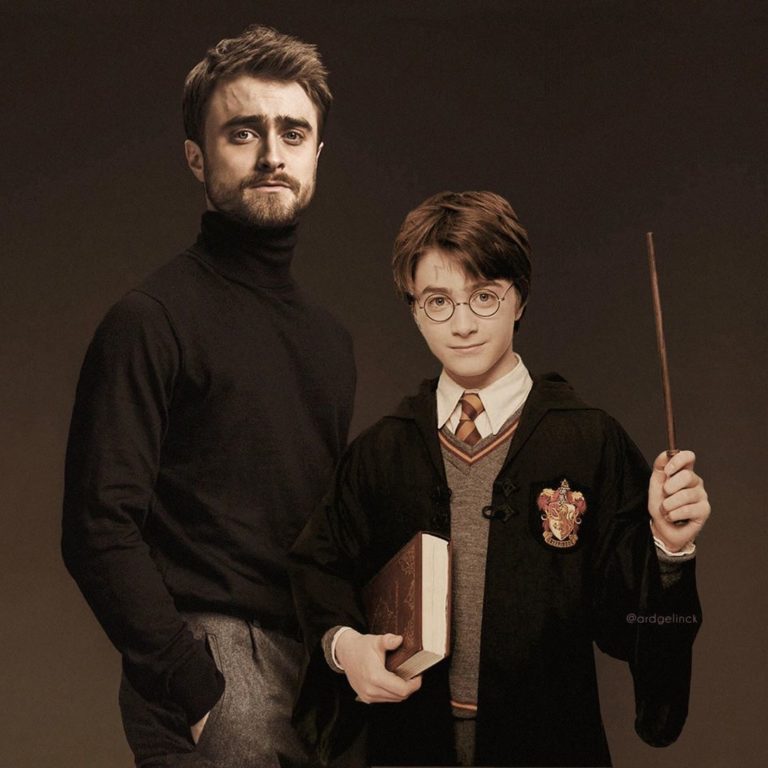 Macaulay Culkin as Kevin McAllister, whose character has become a classic pre-Christmas appearance 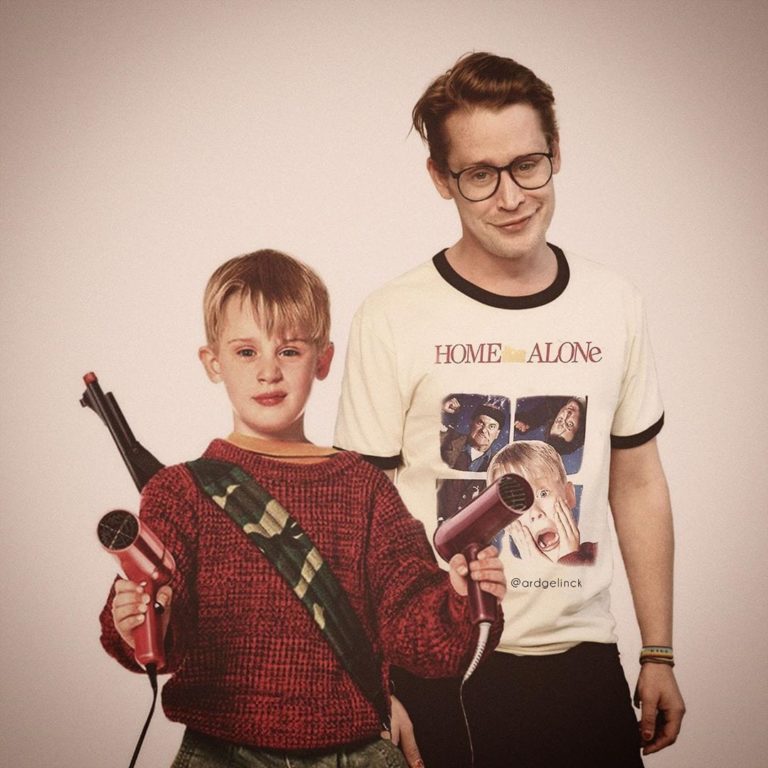 Charlie Chaplin and the Tramp 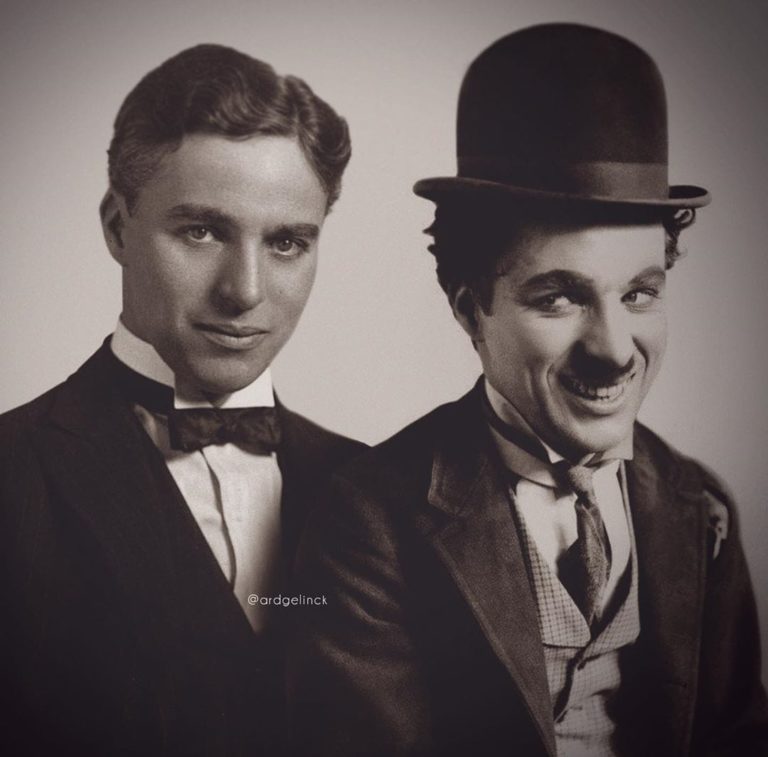 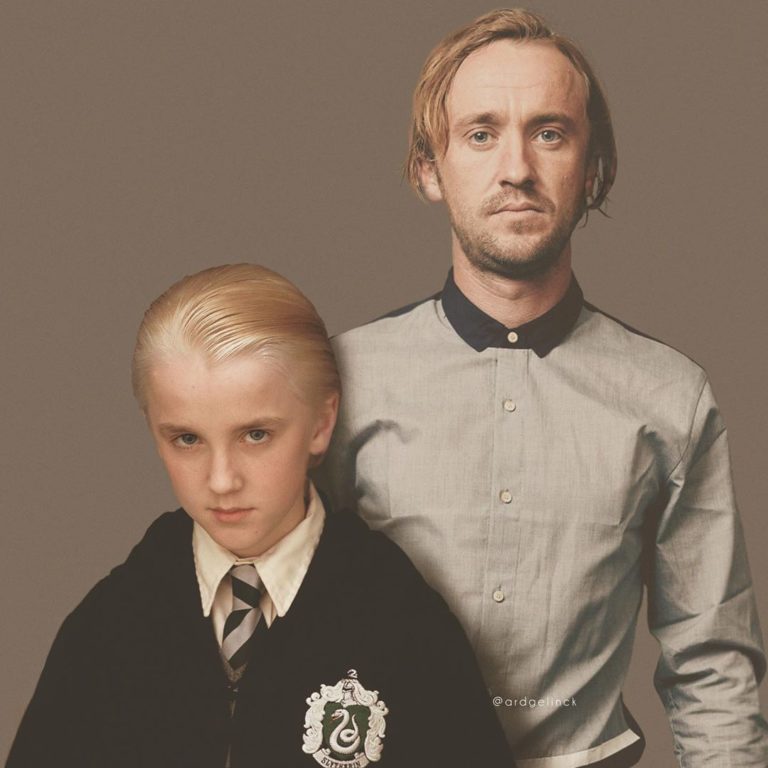 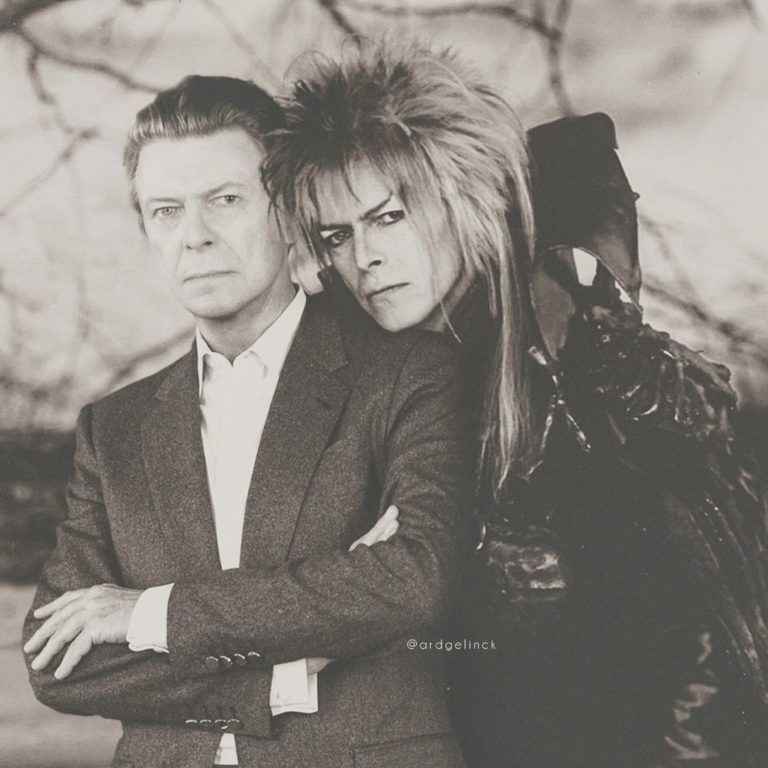 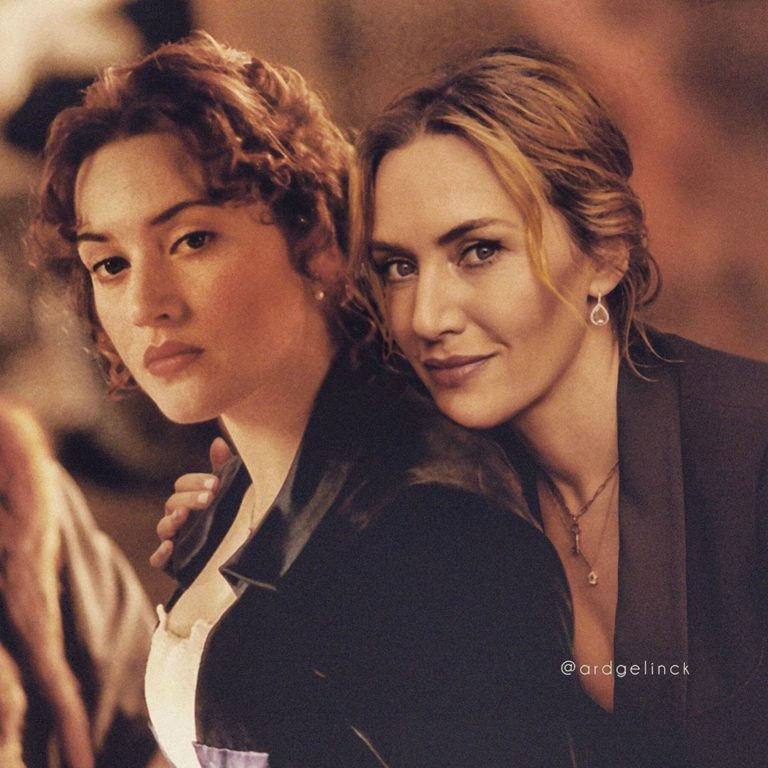 Harrison Ford and Indiana Jones. However, the actor has many more iconic roles. 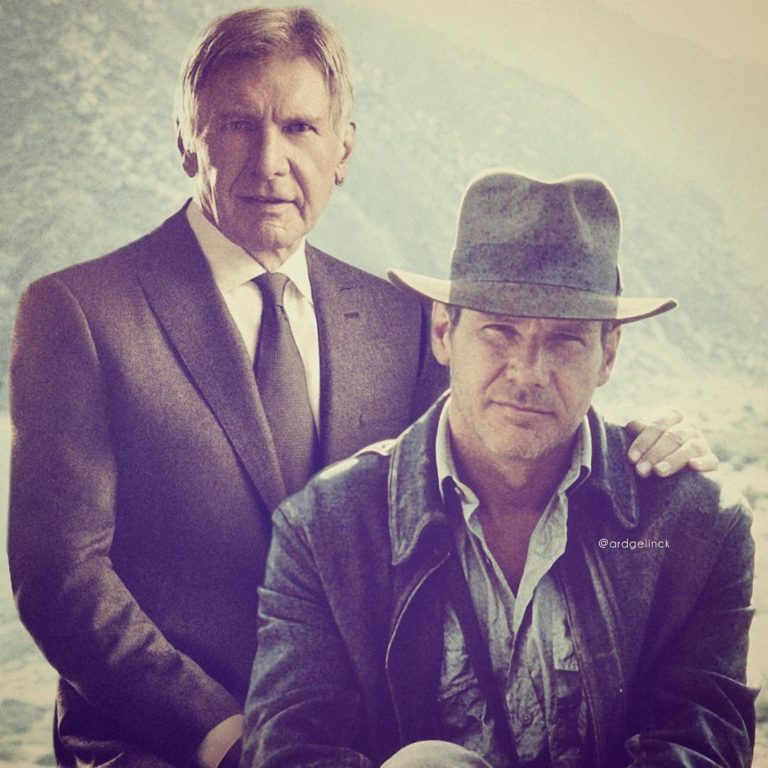 And another actress, familiar from childhood – Emma Watson and Hermione Granger 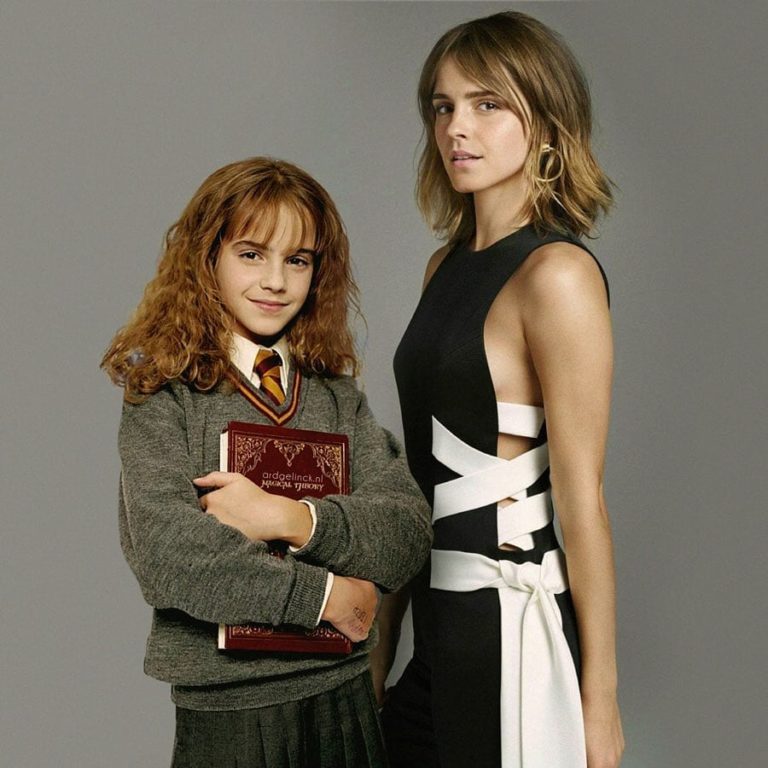 Johnny Depp and the Hatter, Although many remember him for the role of Captain Jack Sparrow 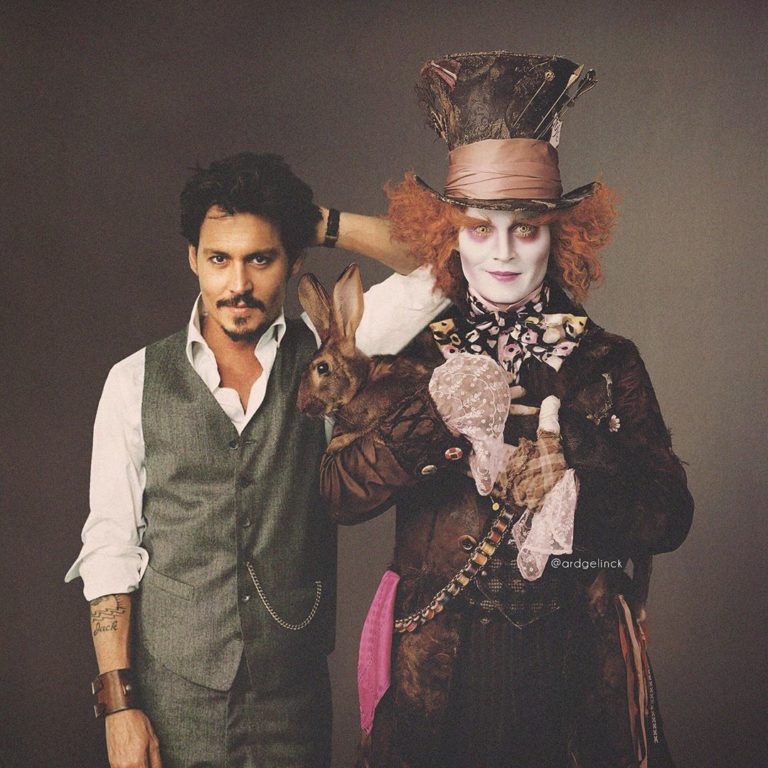 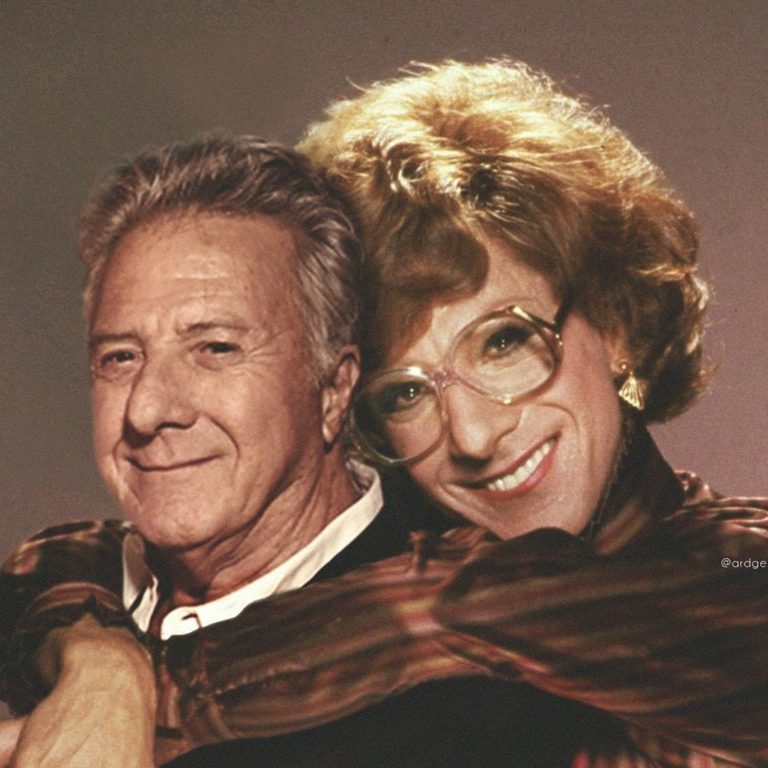 Jack Nicholson and his take on the Joker character 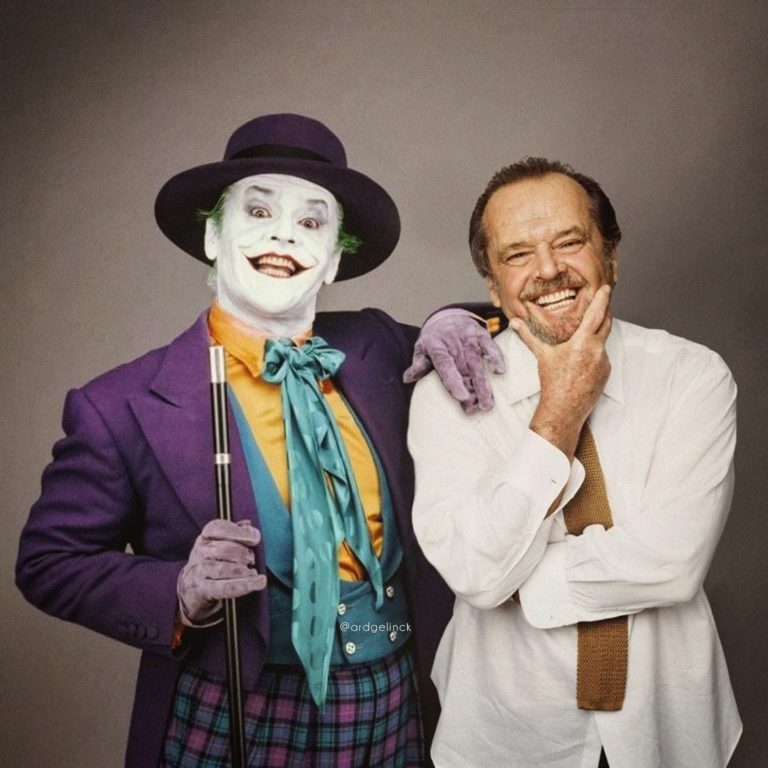 Mark Hamill and Luke Skywalker. Unfortunately, the actor became a hostage to this role. 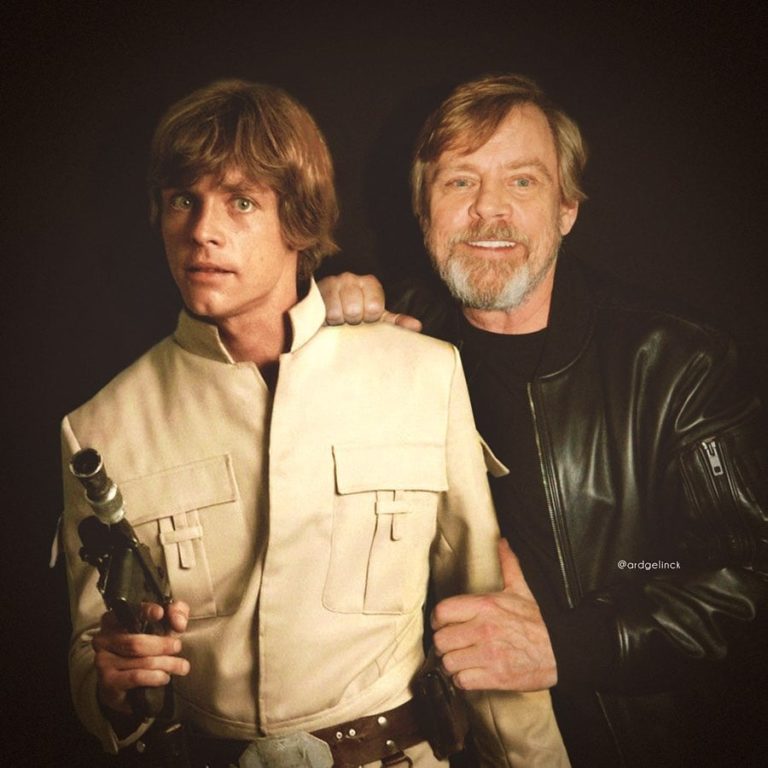 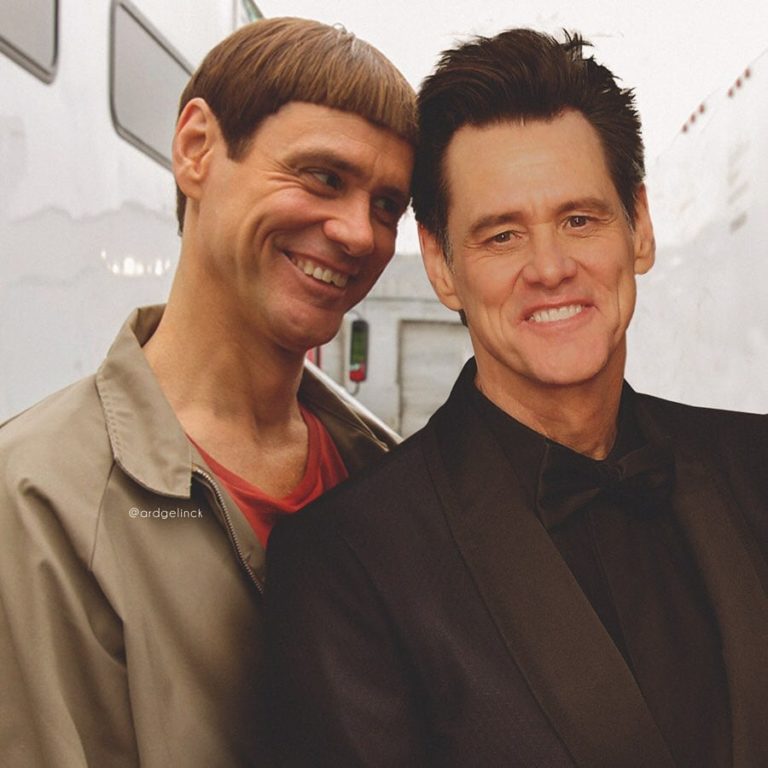