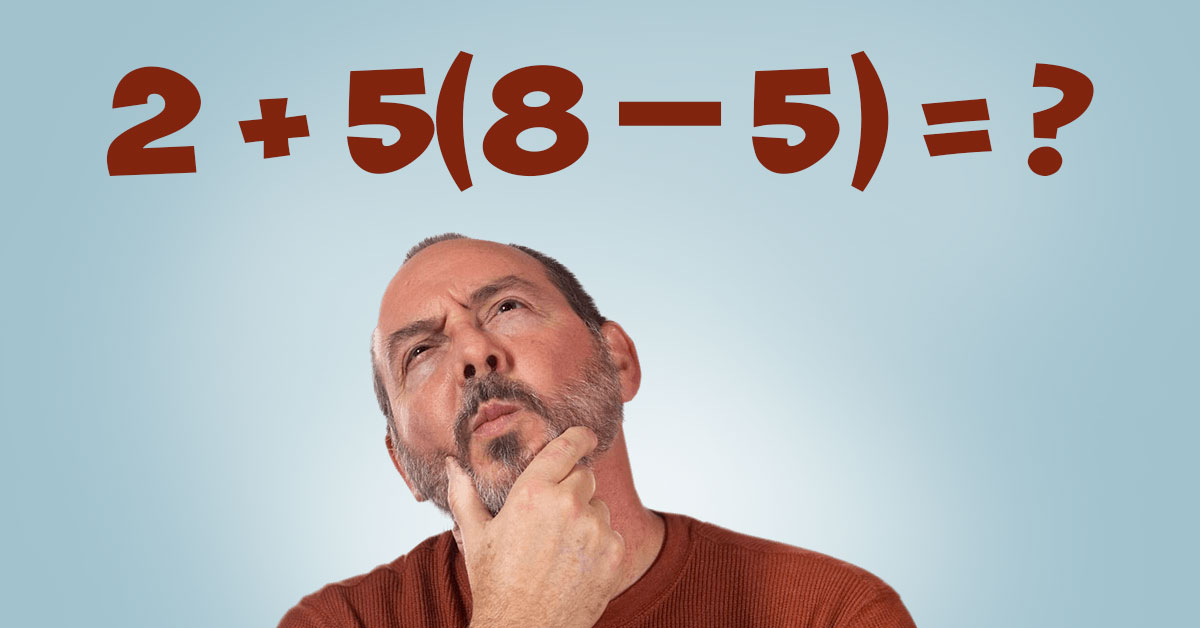 Today we have a plan for solving examples in mathematics. Childish, you’ll think. But we wouldn’t be offering you this mission if it wasn’t so controversial. 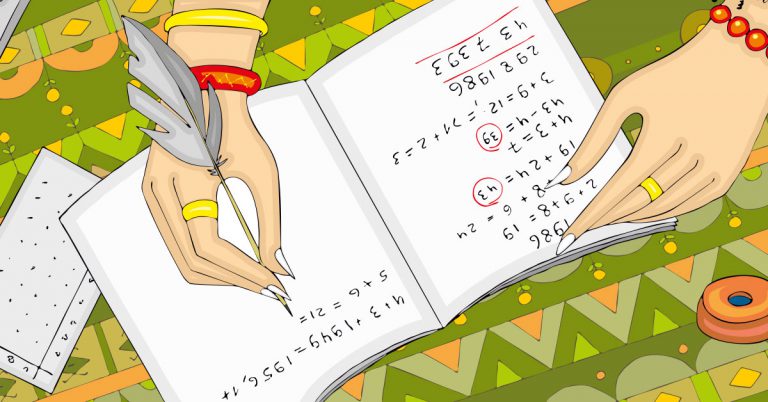 The example that we offer you to solve appeared on one of the social networks and became viral. People actively discussed its decision, sent it to friends and, to be honest, even cursed about the correct answer. In fact, the example is very simple. But not for those who graduated from school a long time ago and safely forgot everything that was taught there. 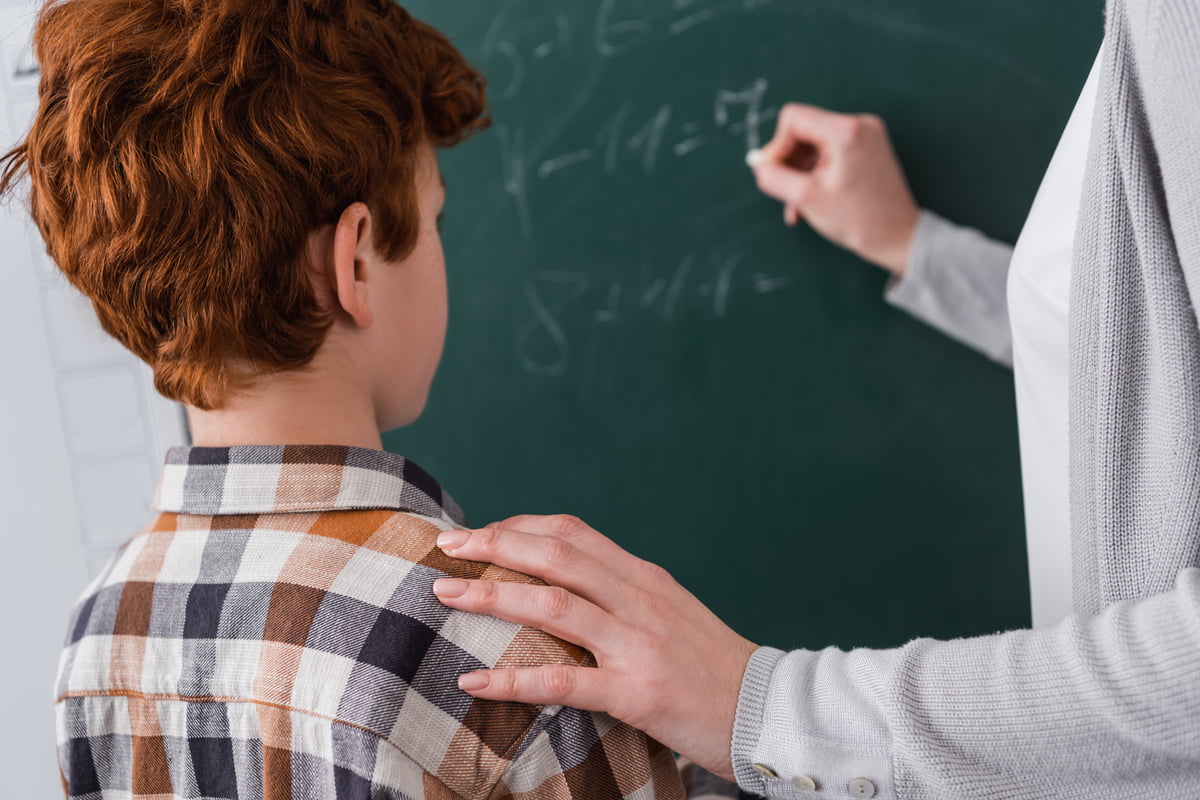 After all, the main thing is to be able to count money and let the fifth-graders do some children’s examples in mathematics. You can, of course, go through life with such a position. But we are cunning and calling you out. Well, is it hard for you to solve such an example from the school curriculum?

Just don’t rush to answer. The fact that you can count within a dozen, no one argues. But did you do everything in the right order? This is precisely the main thing in this kind of example. Scroll down for the correct answer. 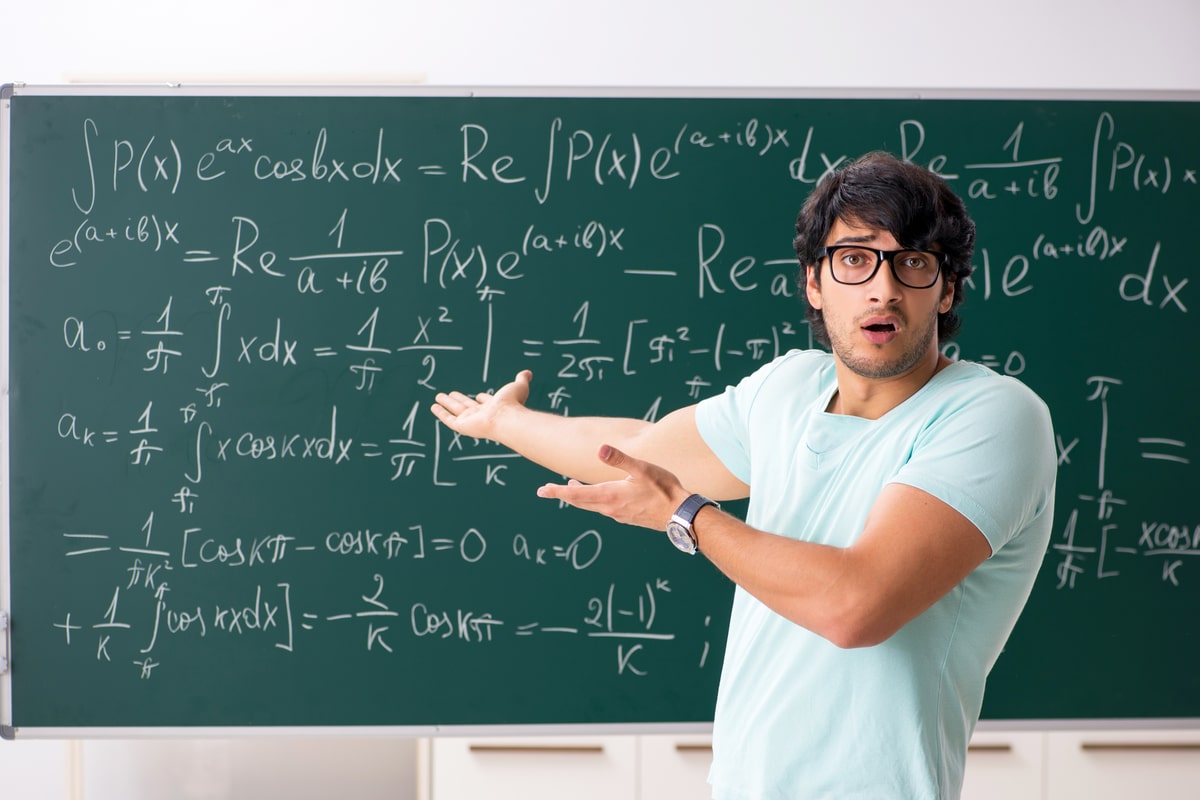 The answer to the math example from social networks

Among the answers most often given by users, there really is a correct one. This is 17. How to get this number? You just need to remember the order of actions in such examples. 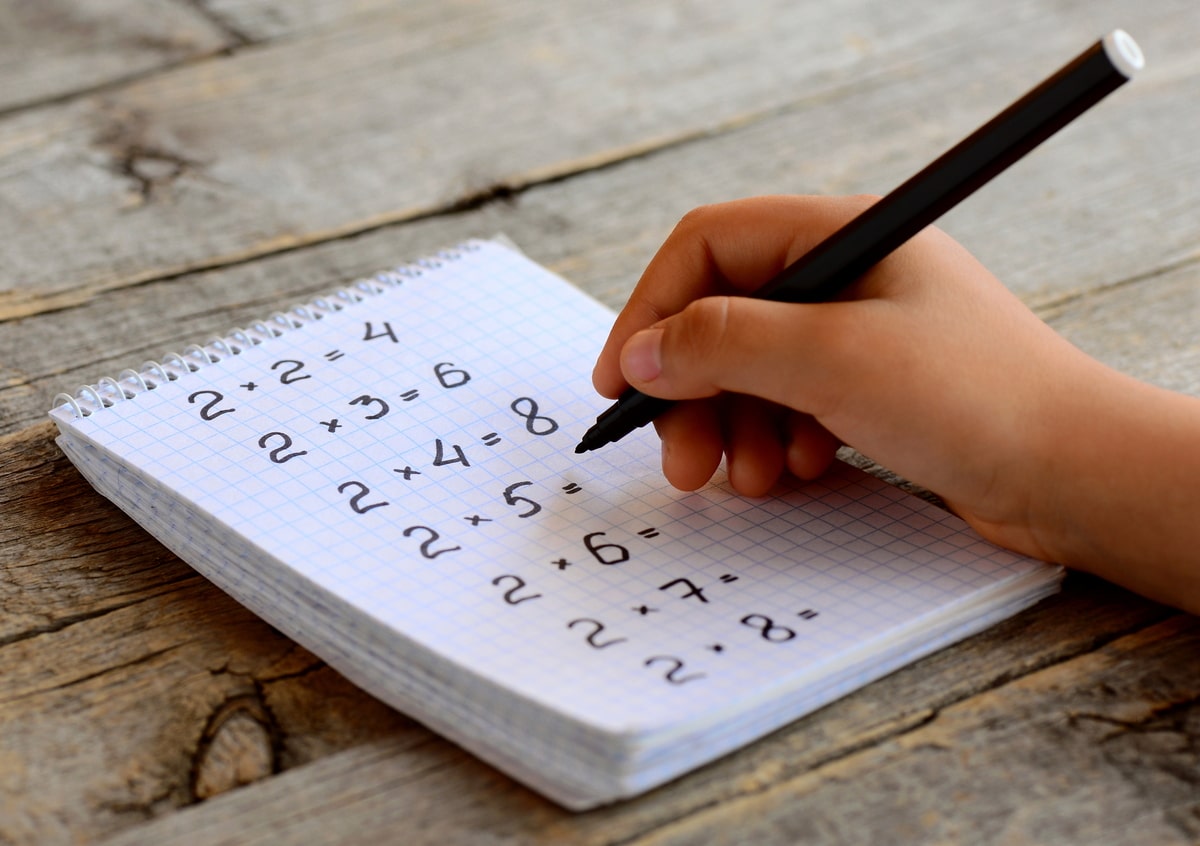 First, the action in brackets is performed, then multiplication and division are in priority (if the example has both, then the actions are performed in order from left to right). In the end, we perform addition and subtraction, too, in order. Thus, in our example, the procedure will be as follows: