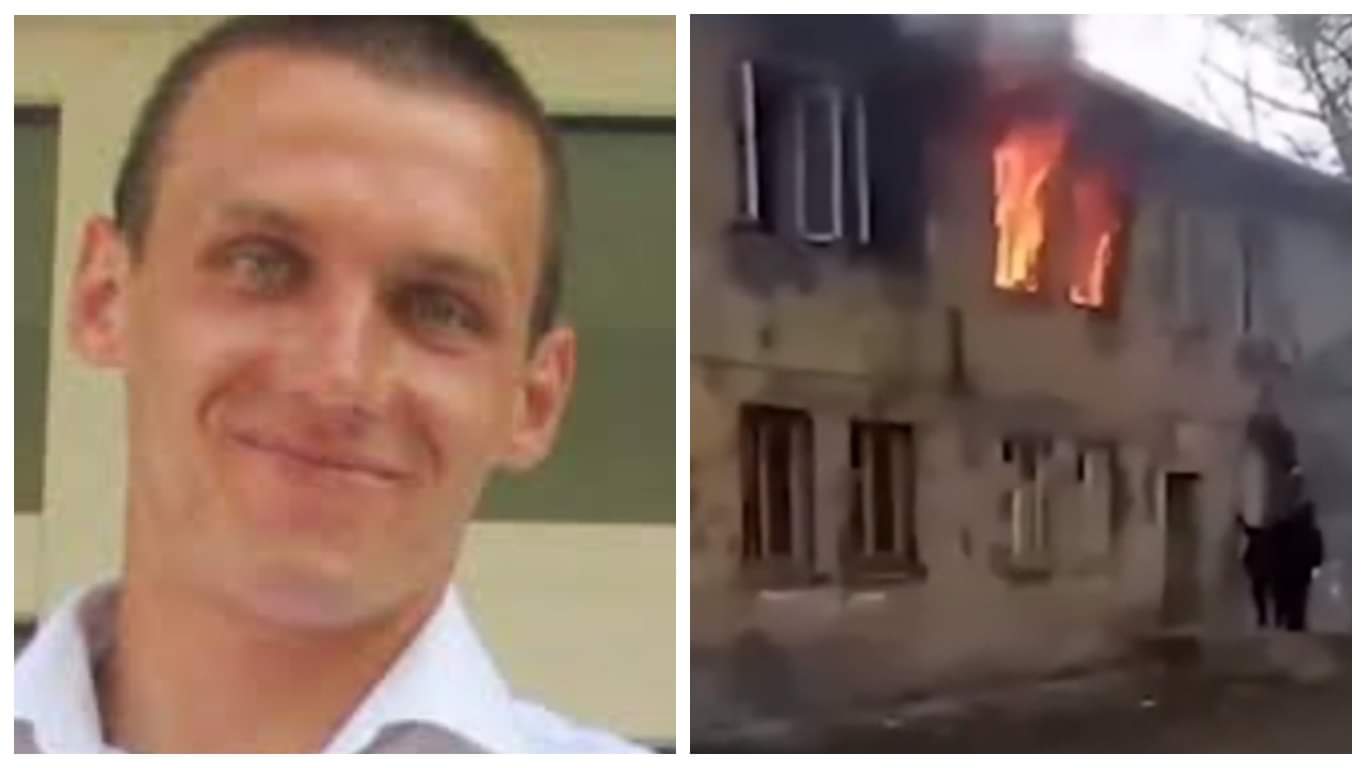 This happened in the city of Pavlovo, Nizhny Novgorod region. Alexander Polyansky saved two neighbors’ children from a burning house by simply dropping them out of a window. The man will soon be presented with the award, as the press service of the regional department of the Ministry of Emergency Situations of the Russian Federation reports.

We want to tell about this heroic deed of a man who did not leave other people’s children in trouble. 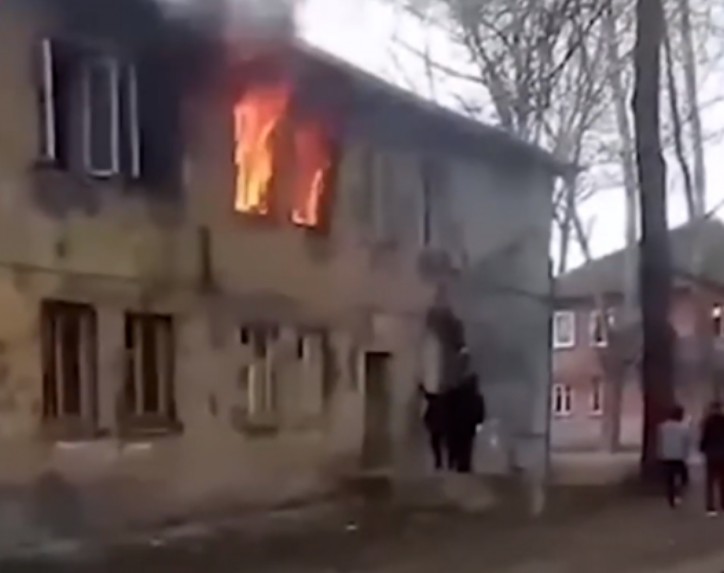 “On the evening of April 10, a fire broke out in an apartment on the second floor of a two-story residential building on Trudovaya Street in Pavlovo. At the time of the fire, there were no people there, but there were two children in the neighboring apartment – a 3-year-old girl and a 12-year-old boy. As it turned out, their parents went to the store, and the guys were left with their older sister, who went outside to hang clothes after washing. She tried to return home, but a dense smoke screen blocked her way to the entrance, ”  the regional Ministry of Emergency Situations said in a statement. 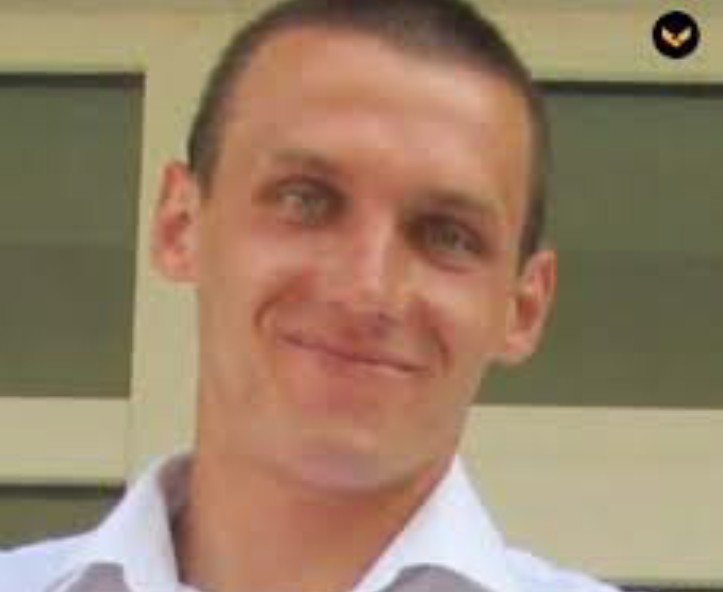 32-year-old neighbor Alexander did not hesitate to rush to their aid. He entered the apartment through the window and handed the children one by one to people on the street. At this point, the witnesses called the fire brigade. They put out the fire. Fortunately, no one was hurt.