Genetics is a mysterious thing. It happens that truly amazing personalities have unremarkable children. But the son of Alain Delon and Natalie Barthelemy managed to take all the best from both parents.

Anthony Delon may not be the most famous actor in Hollywood, but he certainly found his place in life. The man-made his film debut in 1985. But over time, I realized that I prefer television and theater. 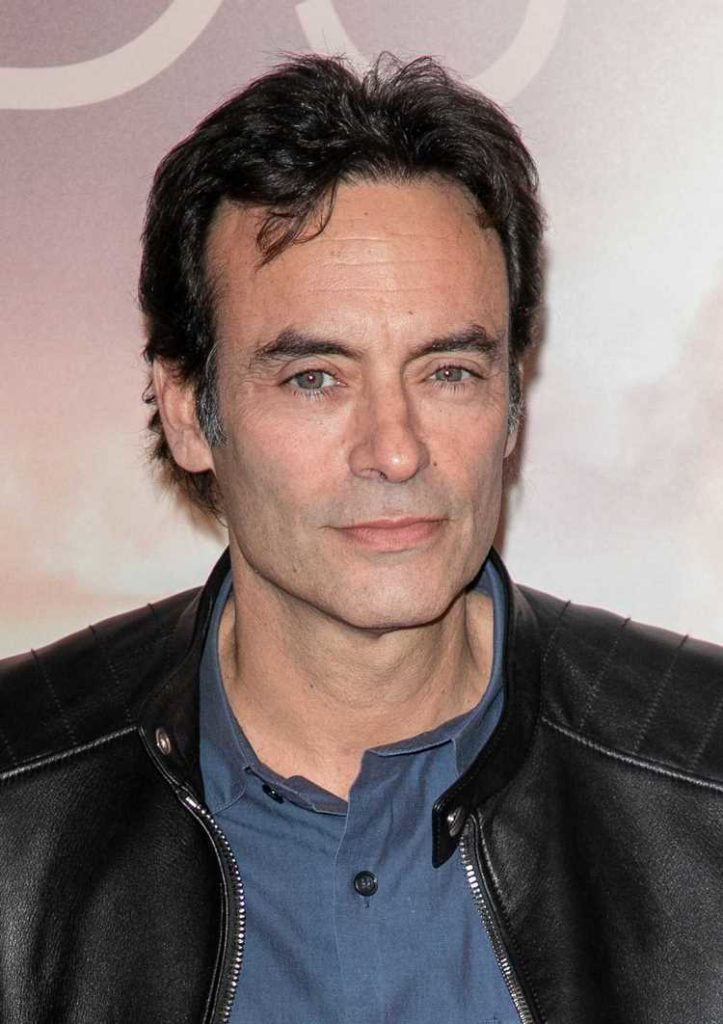 It’s hard to talk about Anthony’s personality without thinking about his parents. In some way, the son of Alain Delon repeated his fate. At first, he had a high-profile affair with Stephanie, Princess of Monaco. Then a short marriage and the birth of children. And a few novels after that. But to make it easier for you to draw parallels, now we will tell you more about the personal life of the famous father of Delon Jr. 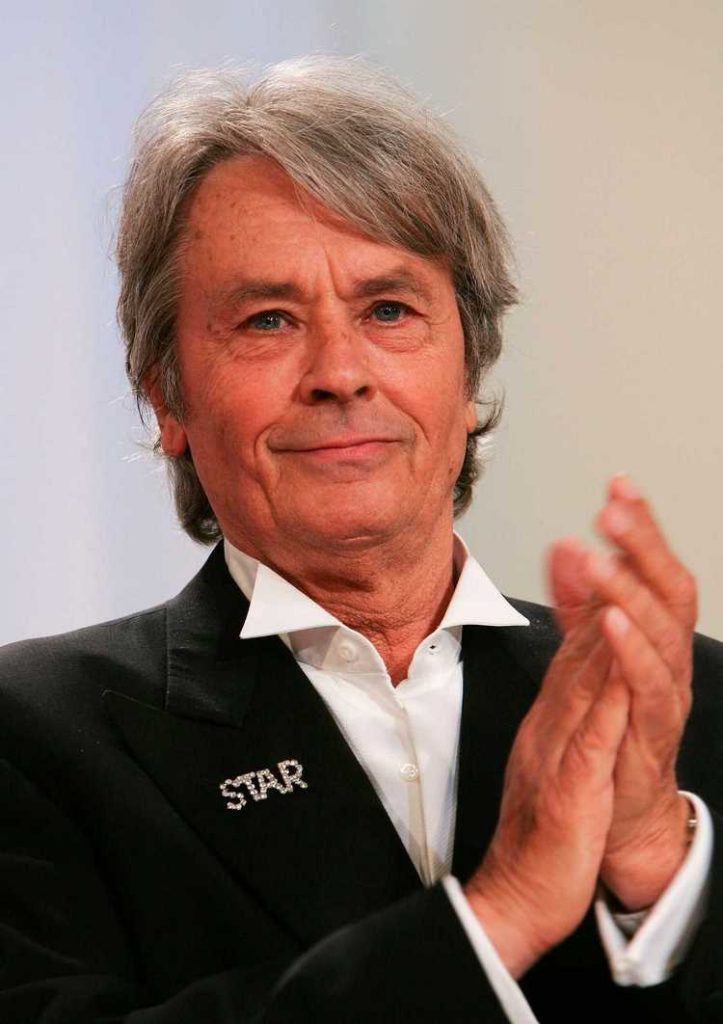 At the very beginning of his career, Delon laid eyes on the beautiful Romy Schneider. They started dating and got engaged a year later. Perhaps this novel contributed well to the growth of Alain’s popularity because the lovers were called the most beautiful couple of that time. 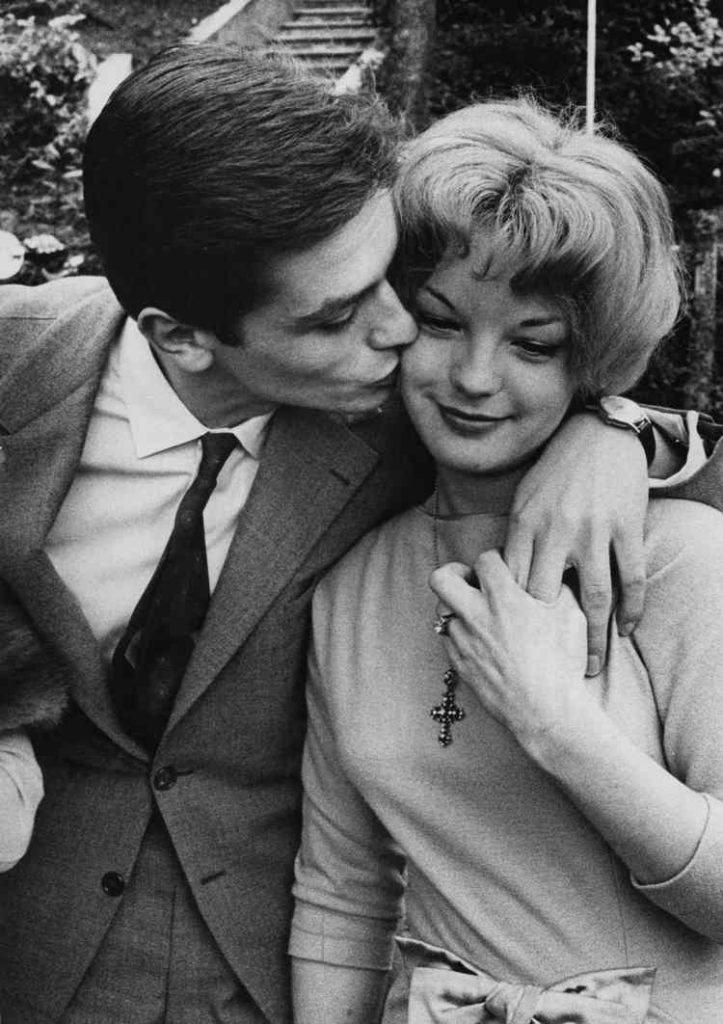 The actors were together in the status of the bride and groom for about five years. But, without getting married, they parted. But literally, immediately after the breakup, Delon married the Frenchwoman, Natalie Barthelemy. A little over a month later, their son Anthony was born. 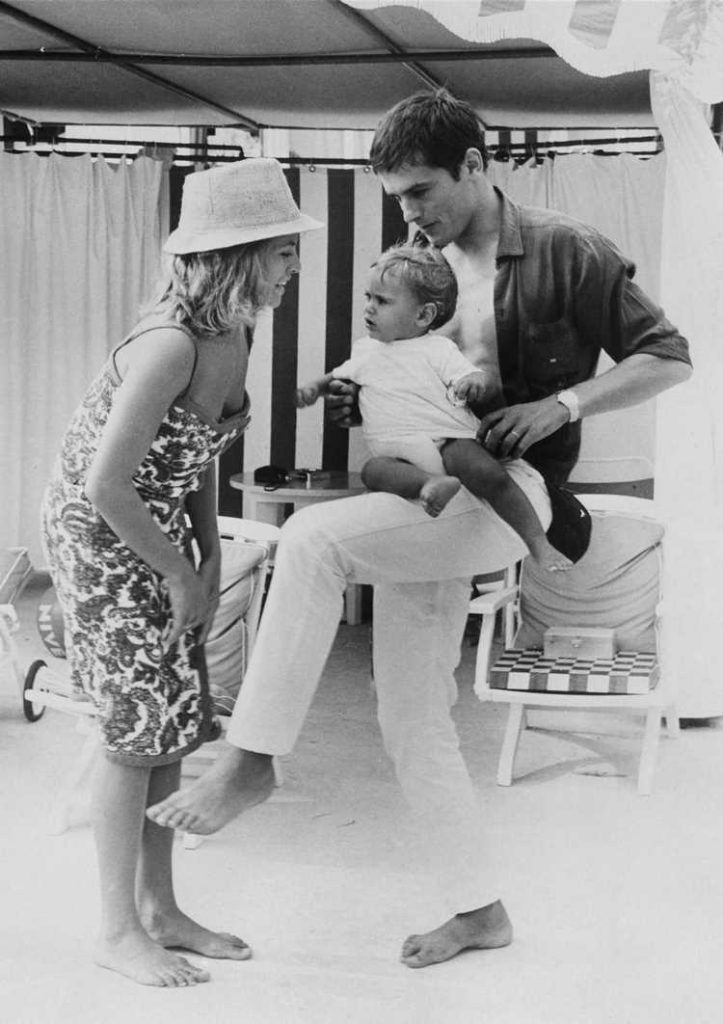 It all started very romantically and family-like. When the son grew up a little, Alain helped to ensure that his wife began acting in films. But, for some reason, they failed to build a stable and strong marriage. 4 years after the wedding, the stars divorced, and Natalie left with her son for the USA. 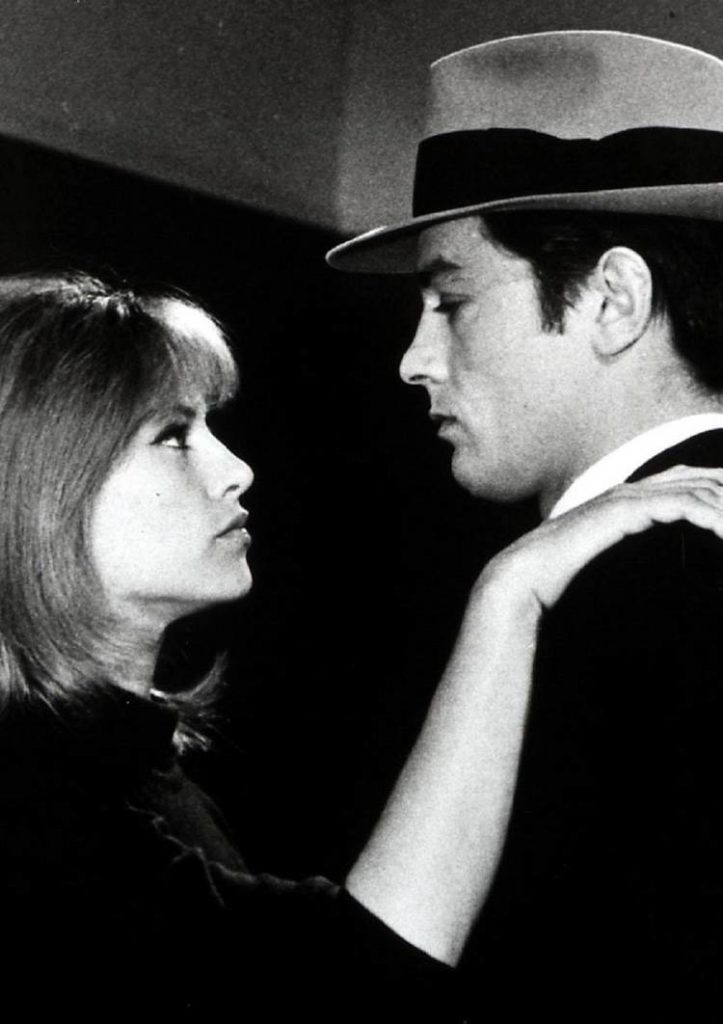 After that, Alain Delon more than once twisted novels with enviable beauties. With some of them, the actor was even in a civil marriage and again became a father. But the only official wife of the Hollywood se&c symbol was only Natalie Barthelemy. 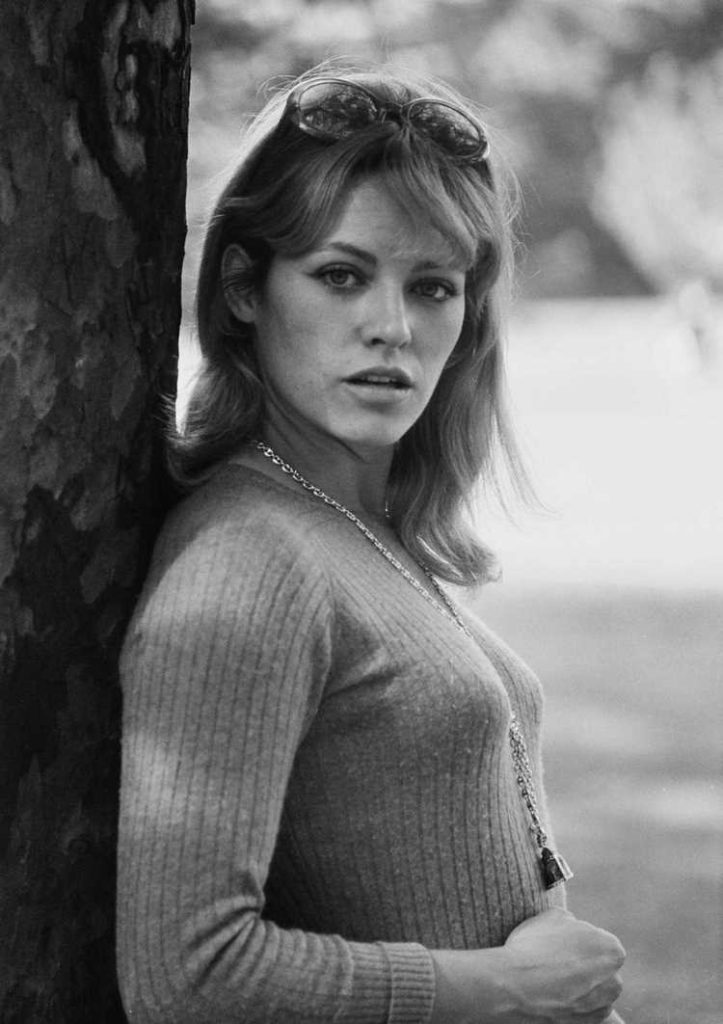 Rumor has it that Alain Delon could not forget the relationship with the mother of his first child throughout all these years. And he, for a moment, turns 86 this year. And the other day, son Anthony provided proof of this eternal love. 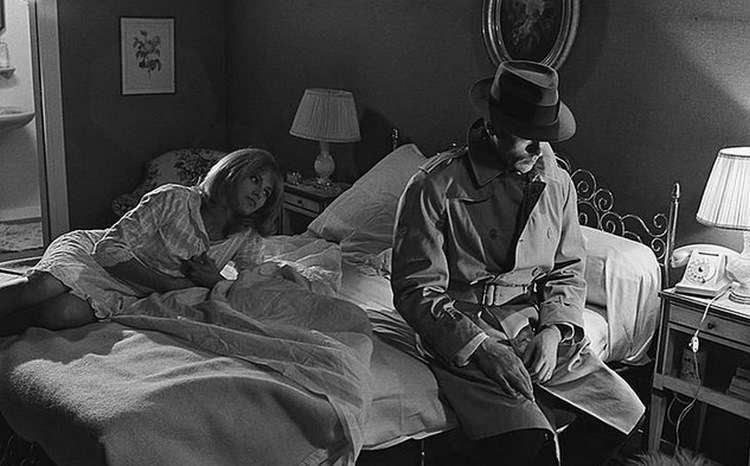 The son of Alain Delon published a joint picture of his venerable parents, taken this Christmas. Natalie and Alain, even at such a respectable age, look so tender and warm next to each other that you just can’t take your eyes off. 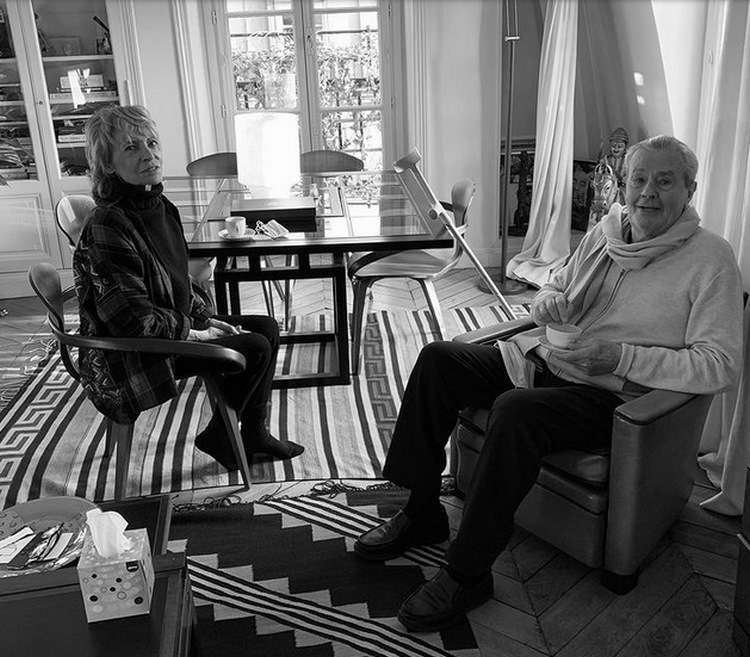 The actor’s subscribers were very grateful to him for sharing the moment of the reunion of Alain Delon and Natalie Barthelemy.

In the comments, many wished Anthony’s parents the best of health and long life. We also join the warm words addressed to Alain and Natalie. Such an amazing son is already a reason for happiness and inspiration.