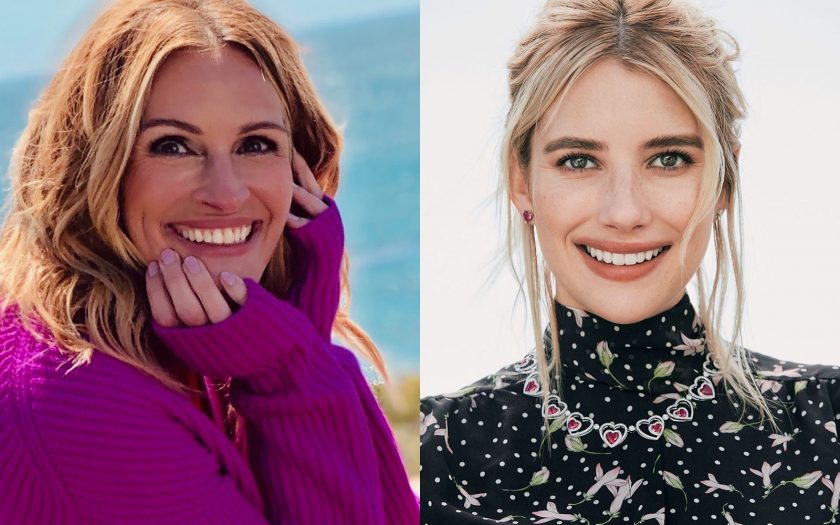 Julia Roberts has a famous niece and Zoe Kravitz has a Game of Thrones stepfather.

Everyone knows about the family ties of the Kardashian sisters, but mostly the stars do not advertise their family ties. You will be surprised when you find out which of the famous actresses and actors are related to each other. 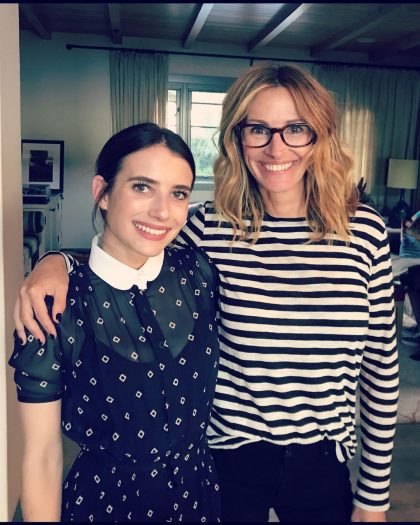 The same surname of these actresses is not accidental. Emma is the niece of Julia Roberts. It is not surprising that the girl followed in the footsteps of her star aunt because she spent most of her childhood on film sets with her and her father, Eric Roberts.

Emma is also a fairly well-known actress. She is only 31 years old, and she has already starred in 60 films, the most famous of them are American Horror Story and We are the Millers.

Dakota and Elle Fanning are sisters. 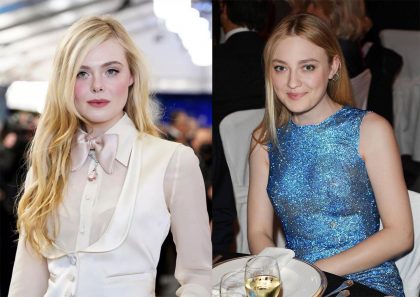 It is difficult to say which of the blond Fanning sisters is more talented and successful, but each of them wrote her own in the history of Hollywood cinema. The elder Dakota starred in such films as “War of the Worlds”, and “Twilight. Saga. New Moon and Ocean’s 8, while the younger Elle appeared in Super 8, Maleficent and The Great.

By the way, the creative career of El and Dakota has been intertwined since childhood. It all started with the casting for the film “I Am Sam”, where the director noticed the Fanning sisters and invited them to play the role of his hero’s daughter, only at different ages. The film became successful, and the little actresses received their first fame – with this, the actresses began their star trek in Hollywood. 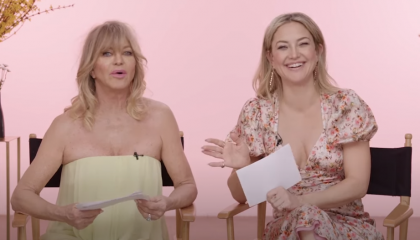 It’s simple: How to Lose a Guy in 10 Days star Kate Hudson is the daughter of 80s star Goldie Hawn.

There is a great relationship between mother and daughter: they spend a lot of time together, attend programs and give joint interviews, and recently Goldie and Kate graced the cover of People magazine. 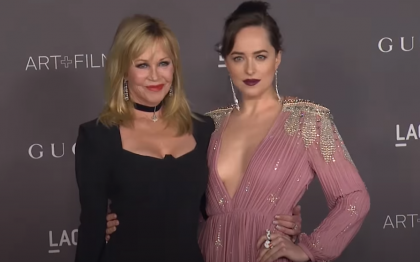 Another couple of actresses who are connected by the closest family ties: Dakota Johnson is the daughter of Melanie Griffith. Melanie gave birth to her in marriage to actor Don Johnson, whom she soon divorced. In 1996, Griffith married Antonio Banderas – it was he who was Dakota’s stepfather for 18 years until this relationship became obsolete.

Melanie Griffith was a star of the 80s and became famous thanks to the film Businesswoman, for her performance in which she was nominated for an Oscar and received a Golden Globe as the best comedic actress of the year.

Dakota Johnson made her film debut in 1999 when she landed a role in the film “A Woman Without Rules”, but the actress gained great popularity after filming in the “Fifty Shades of Grey” trilogy.

Owen and Luke Wilson are brothers. 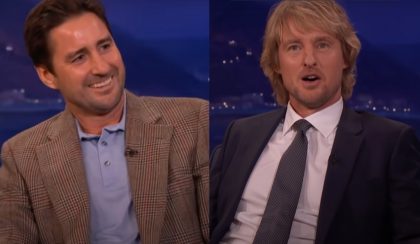 Let’s clarify right away: Luke is a brunette, and Owen is a blond. The first in the films plays hopeless romantics, the second – a carefree guy. Both brothers have been successful in films for many years.

Owen is 53 years old. During his acting career, he managed to star in 70 projects, the most famous of which were Marley and Me, Night at the Museum, and The Grand Budapest Hotel.

Luke is 50 years old. He also starred in almost seventy films and gained popularity all over the world. His most striking works are Legally Blonde, Zombieland: Control Shot, and The Tanenbaum Family. 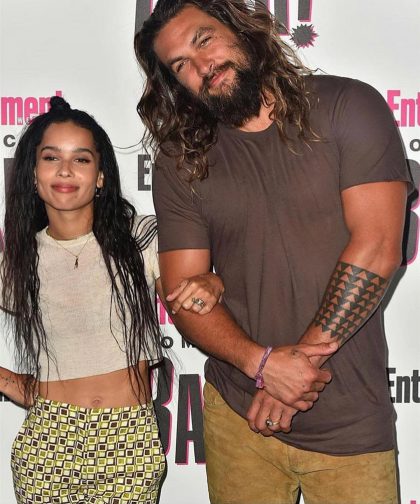 For many, Jason Momoa is the husband of the beautiful Daenerys Targaryen. In real life, the actor until January of this year was married to actress Lisa Bonet, who has a daughter, Zoe, a child from her first marriage to Leni Kravitz. Momoa became a stepfather to Zoe, and later a loving father to common children with Lisa.

In January of this year, Momoa and Bonet announced their divorce, but this did not affect his relationship with his stepdaughter. They still communicate well and support each other.

By the way, Zoe Kravitz, like her stepfather, is building an acting career. She starred as Catwoman in Batman, which was released a month ago. And we are preparing to see Jason Momoa in the new part of the Fast and the Furious, which is scheduled for release in May 2023.