The fashion industry has long been trying to abandon boring standards. 90-60-90 is no longer a guarantee of success in the world of beauty and fashion.

Today, all famous brands are hunting for top models with a bright and non-standard appearance, such as Ashley Graham, Winnie Harlow, Sierra Sky, and Tami Glauser. And this proves that the idea of ​​female beauty is not static.

At the beginning of the 20th century, illustrator Charles Gibson brought into fashion the spectacular female body, similar to the looped figure eight, thanks to the corset with a super-tie. A tall girl with a regal posture, lush, carelessly pinned up hair, a thin nose, and a detached expression was considered beautiful. 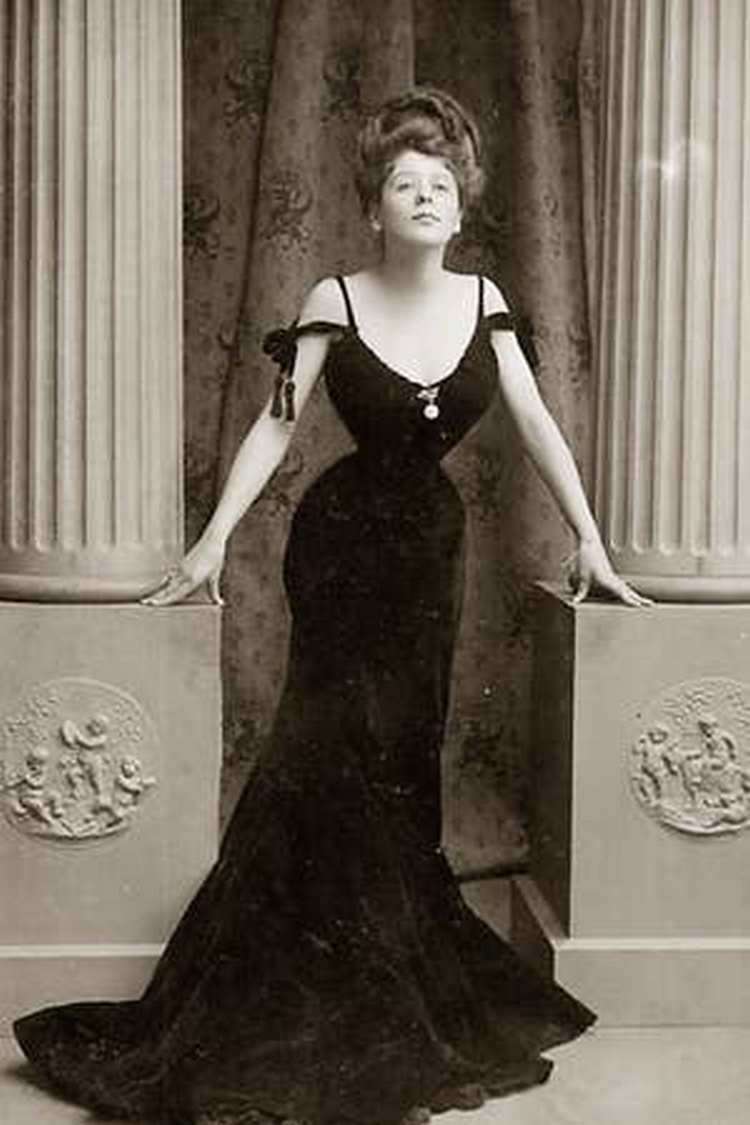 Ten years later, Gibson’s exaggerated curves were replaced with a small bust and narrow hips. However, there was soon a transition from the streamlined and petite look of the 1920s to the more pompous 1930s.

Thanks to the Second World War, military-style shoulders (wide, square, and aggressive) became an everyday item. Angularity – is the order of things. The long-legged, square female silhouette is a tribute to that era.

In the 1950s, the ideal body type reached Jessica Rabbit’s proportions. After the angular era of the 40s, soft voluptuousness was valued above all else. The Barbie doll was created in this decade, creating an ideal with a tiny waist and large breasts. 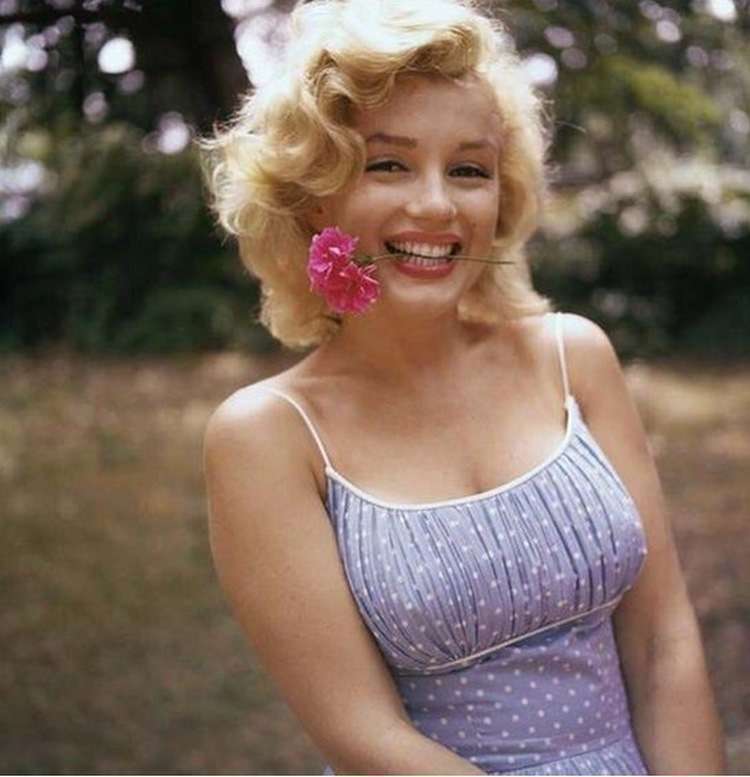 The swing of the 60s swings the pendulum back in a different direction. Models like Twiggy and Jean Shrimpton embodied the new ideal: doll-like, very slim, and petite. 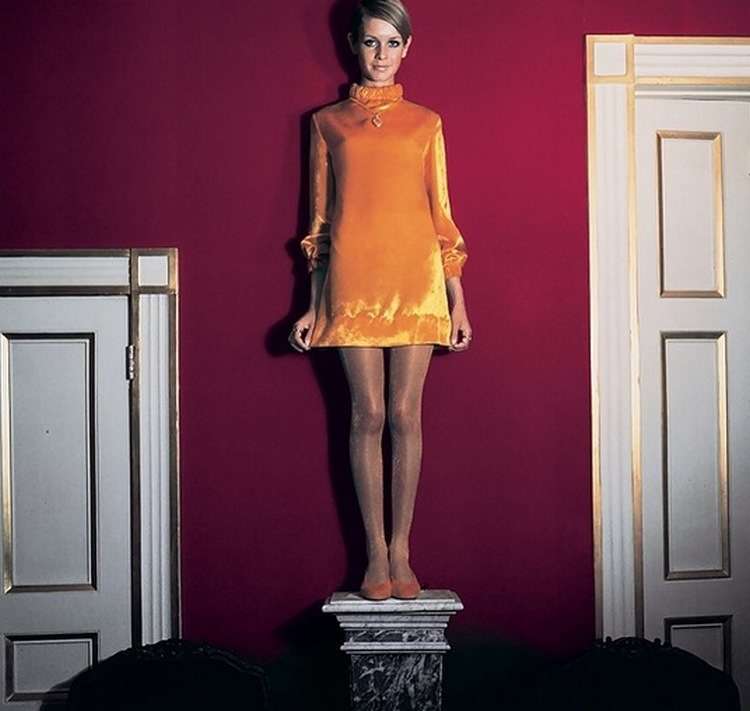 Amazonian supermodels rule the 70s. These tall, long-legged women represent the new feminine ideal. The icon of the decade was Farrah Fawcett. 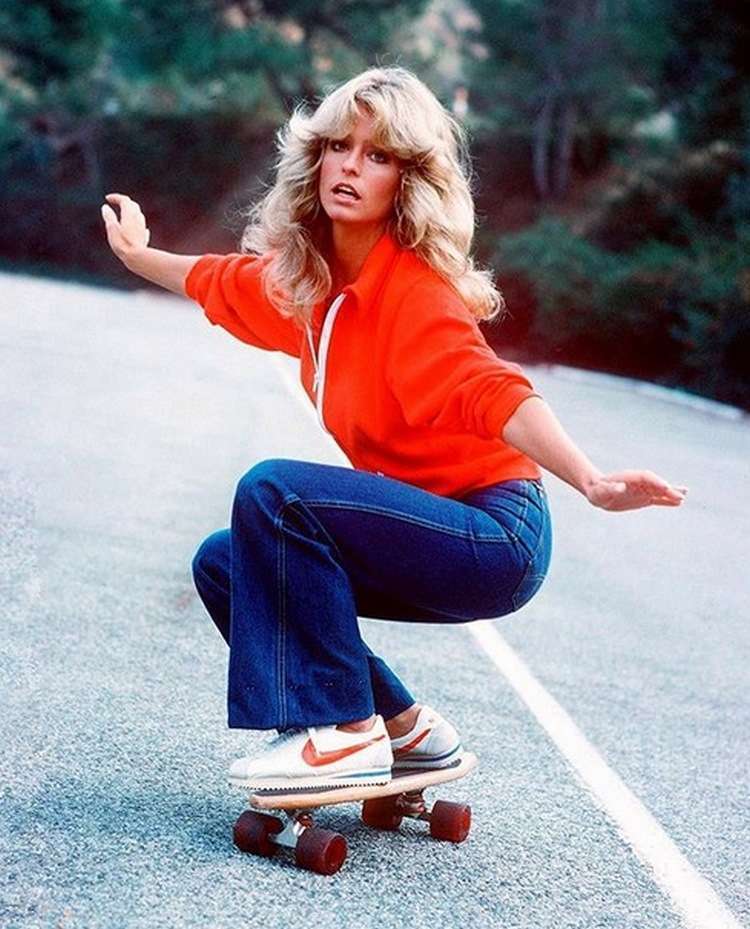 The 80s ushered in the era of fitness thanks to Jane Fonda, who gave the world a new standard of female beauty – an athletic figure.

The strange 90s ushered in an era of street kids with boyish forms and haggard looks, whose queen was Winona Ryder. 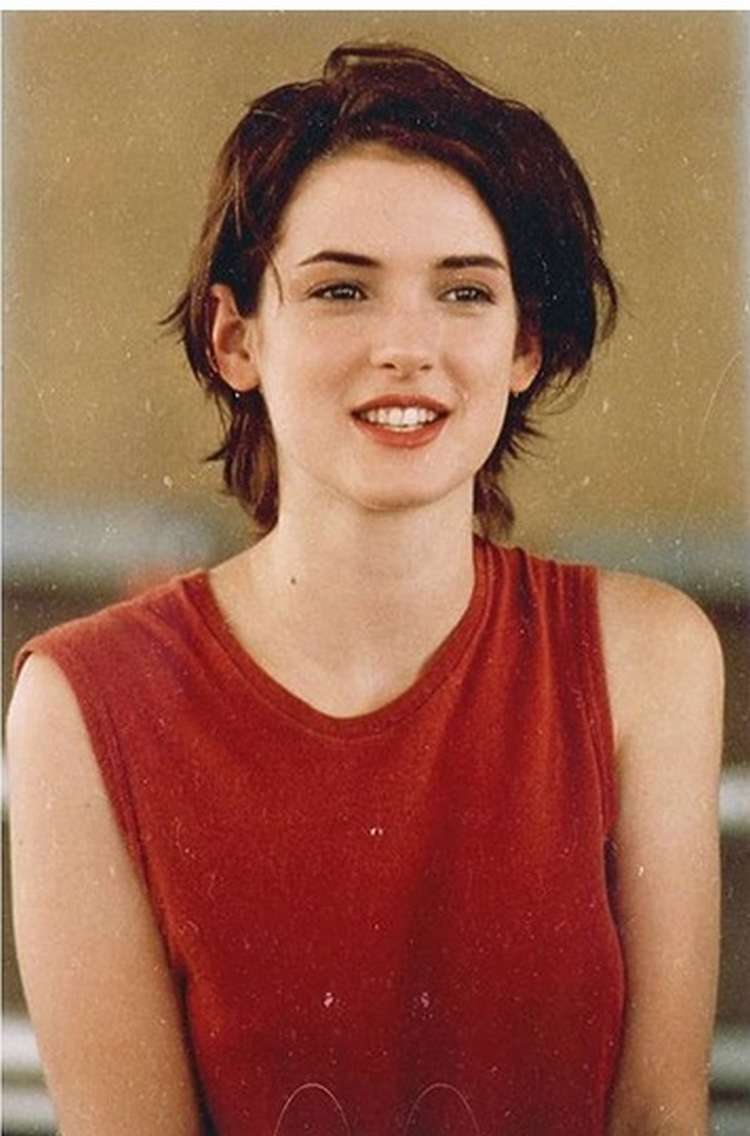 The Millennium brought sports figures back into fashion. Gone are the pale, emaciated look with glassy eyes of the 90s. The world has entered the era of clearly visible abs, big buttocks, and airbrush tanning. Natalia Vodianova and Coco Rocha became the beauty standard in the early 2000s.

A little later, the course changed again and magnificent forms returned to fashion like Kim Kardashian and Jennifer Lopez. 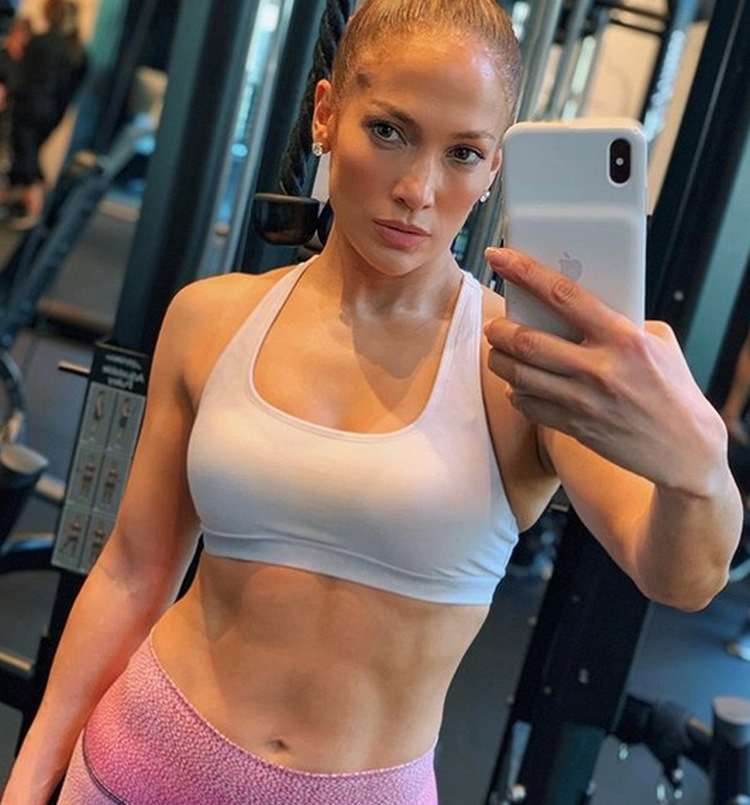 Today body-positive is in fashion. No need to chase the absurd fashion, remain yourself: unique and confident in your own beauty.