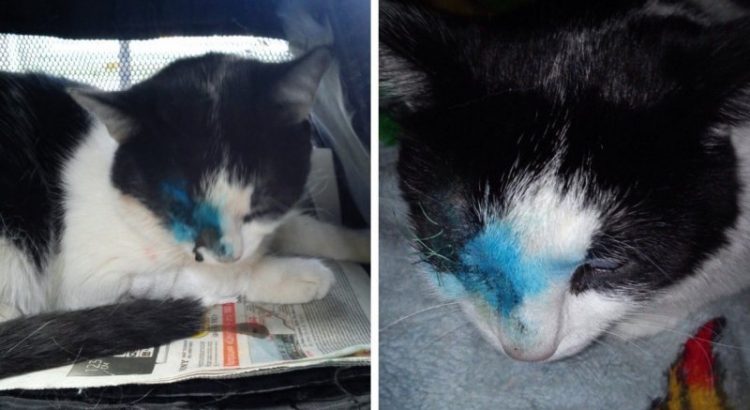 Information about this cat, who has seen a lot in life, was posted on the web page of the “Involvement” shelter on the Internet by an experienced zoo volunteer Victoria. He was young, but a great misfortune had already befallen him: the poor thing could see almost nothing. 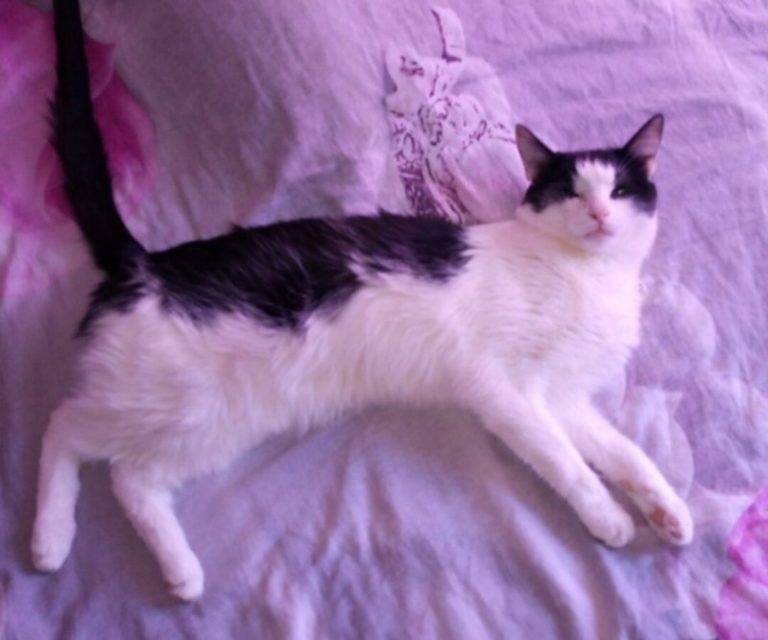 Victoria named her ward Leva. The infection he picked up affected his vision, and the cat almost lost it. Unfortunately, it was not possible to save him, and besides, one eye had to be removed because of the neglected situation. 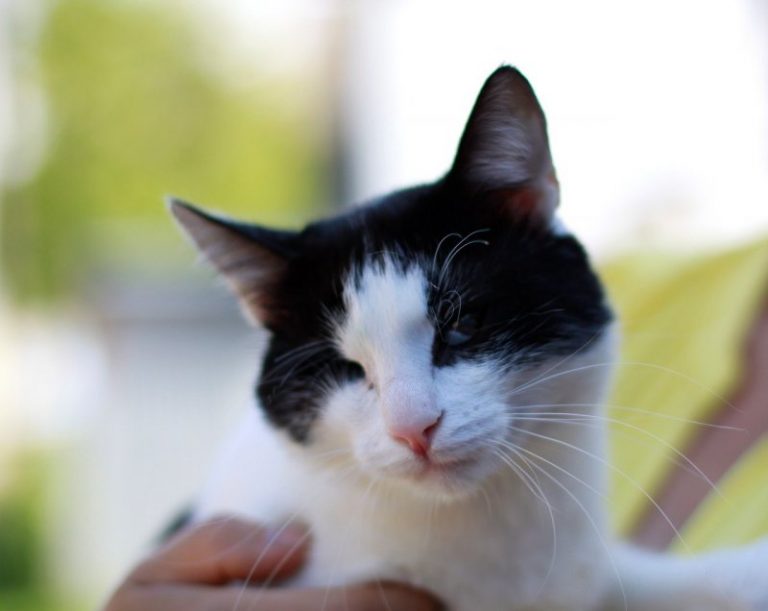 Two-year-old Leva had obviously previously lived at someone’s house. Firstly, he was castrated, and secondly, the cat was very human-oriented and showed him so much affection and love that even Victoria, who had seen many animals, was amazed at his friendliness. 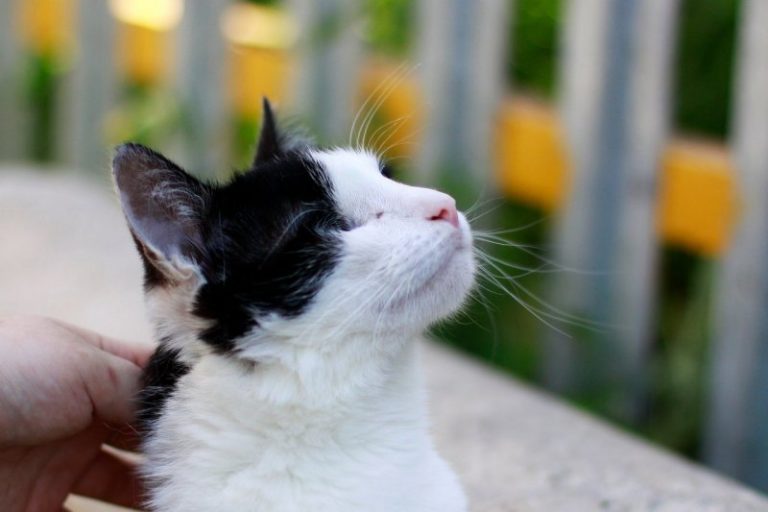 Sweet and calm Leva did not cause any trouble to his savior. He learned to live without sight again, and soon he calmly oriented himself in space no worse than his healthy counterparts. 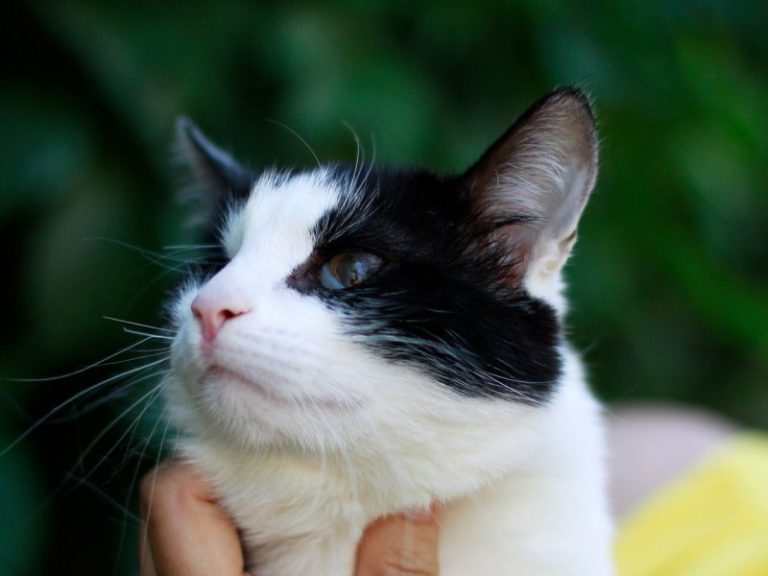 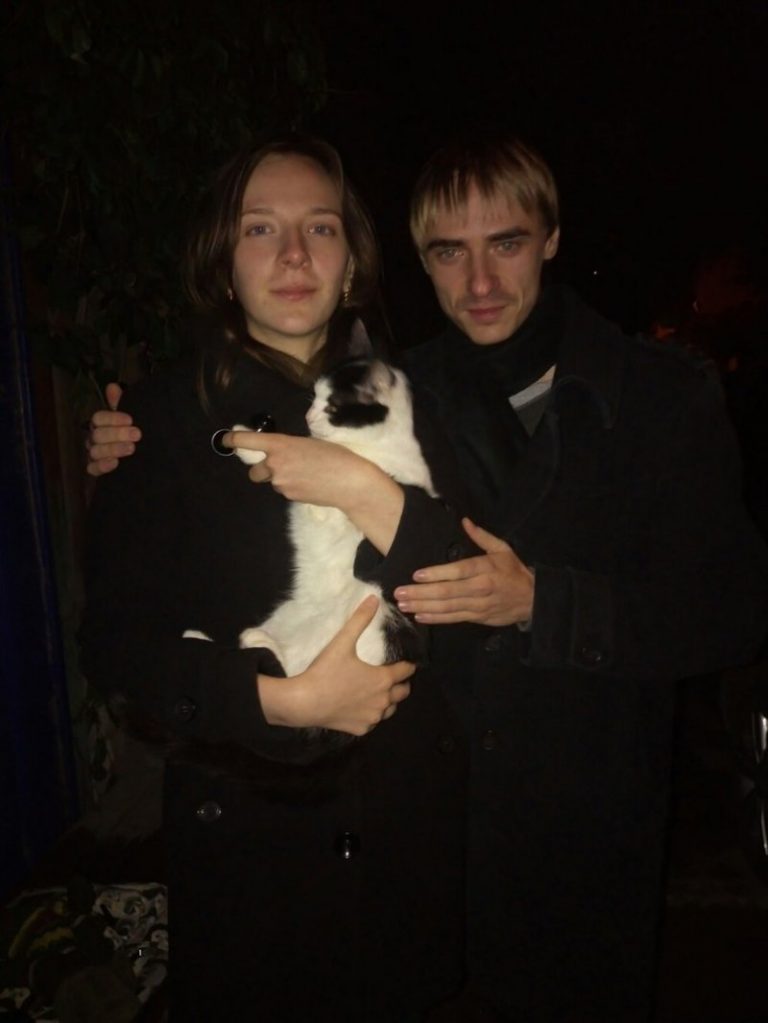 Of course, there were not so many people who wanted to take away a blind mongrel cat. At first, one girl met Leva but then disappeared. Victoria was not upset, because she felt that this was not Leva’s person. As it turned out, she was right: soon his future owners came for a special cat. 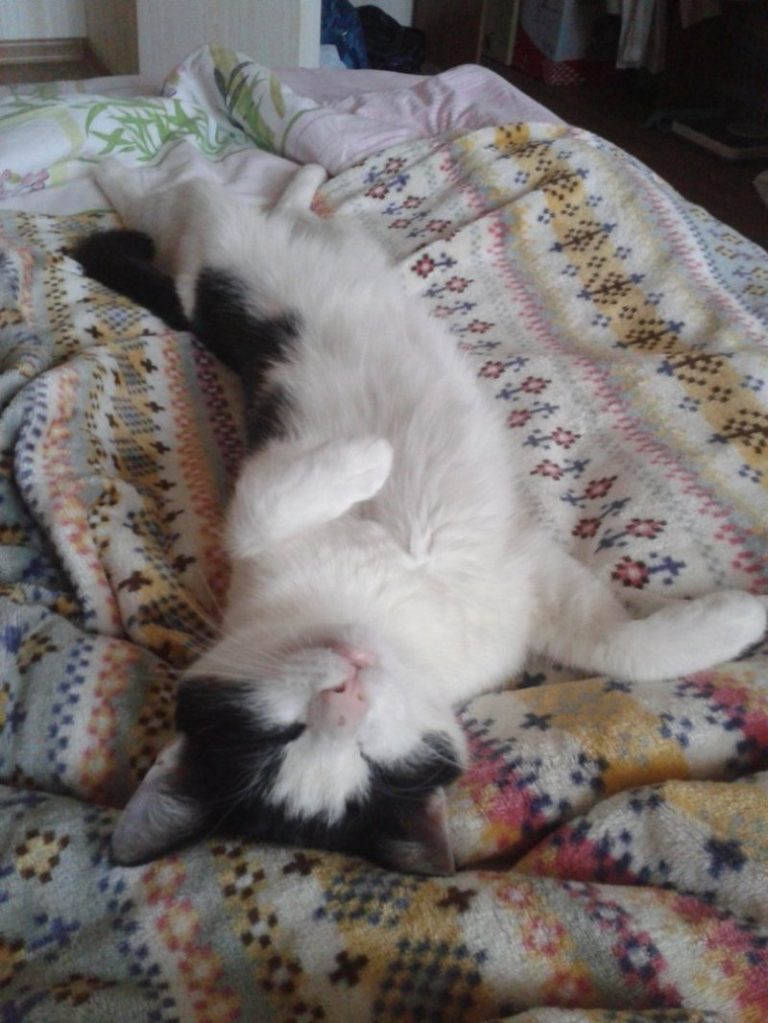 Victoria got a call from a young man who said that recently his parents’ blind cat had died. He lived a long happy life and passed away from old age, so the owners decided to give the house to another purr with the same ailment. Their choice fell on Leva. 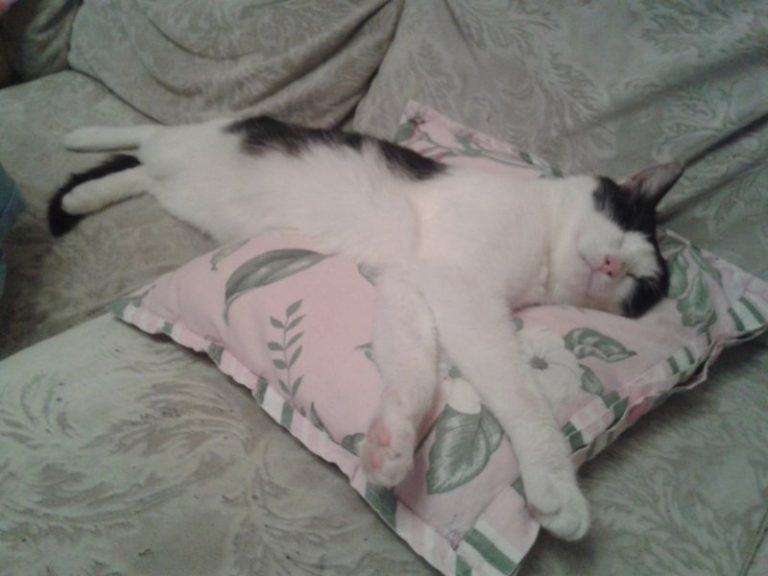 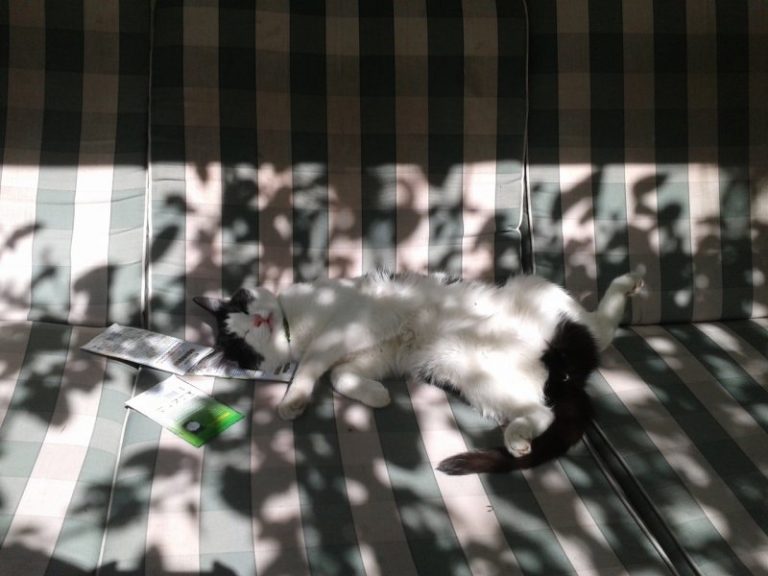 Victoria, with a light heart, gave Leva into the good hands of the owners, and since then there has not been a day that she regretted it. Leva is completely satisfied with life and is happy in his new home, where he is loved and taken care of.