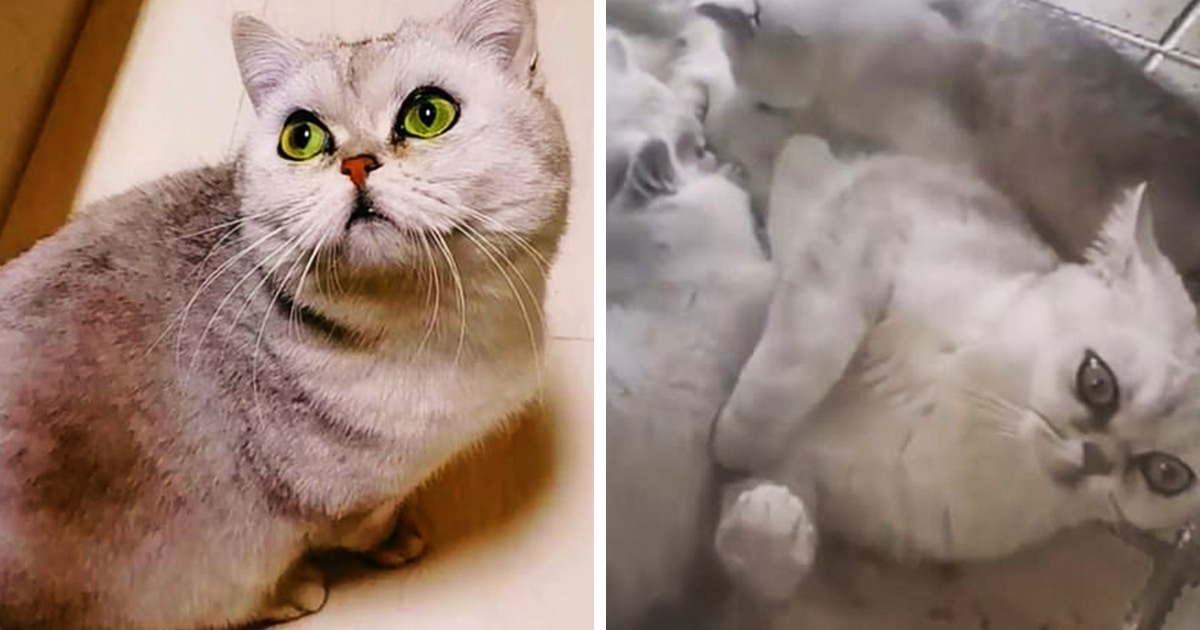 The story of Le-Le from the Chinese city of Wuhan proves that domestic cats are smart, resourceful, and will not let themselves be offended even in the absence of owners. The British Shorthair was left home alone for 40 days as her owners were hospitalized with the coronavirus.

The situation was terrible also because Le Le was pregnant. However, don’t worry about her. Alone, the cat proved to be no worse than Tom Hanks in the movie Cast Away and even better! 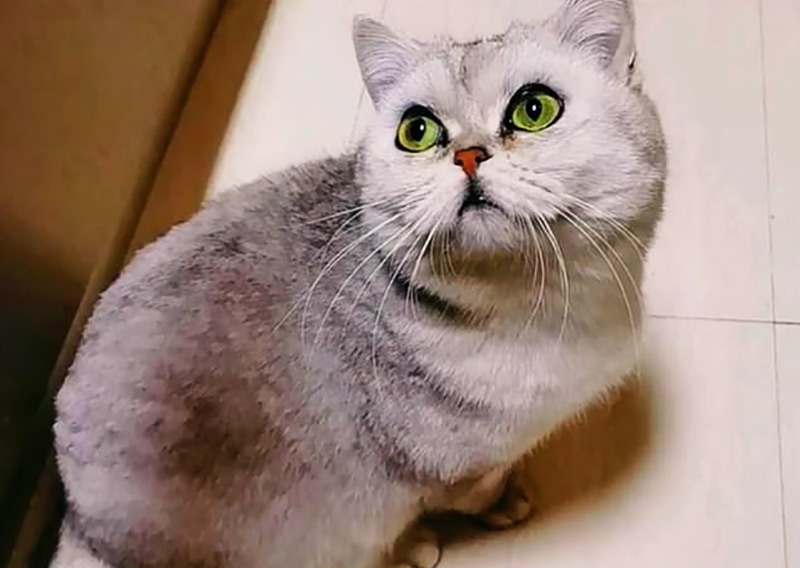 Her owners, a married couple, were hospitalized due to the coronavirus at the end of January and spent 40 days in the hospital. They understood that it would be difficult for the cat to be alone, but did not call someone to visit her, as they were sure that their apartment was infected.

However, it is worth noting that before going to the hospital, the owners created all the conditions for their pet in case they could not return: they opened all the doors, left two packages of food with a total weight of 9 kg in an accessible place for the cat (of course, in an open view) and gave her passage to the balcony, where there was an aquarium with turtles and fish – there the cat could find filtered water.

The cat did not despair, but simply switched to a different mode of life, where everything has to be obtained by herself.

The cat ate food, drank some water, and regularly went to the cat litter box. It is especially worth noting that Le Le was pregnant at the end of January and was about to give birth. This she did, but already alone.

When the owners returned, they had no idea what could have happened to their pet, but they were already met by a whole family.

This is what the owners of Le Le saw when they returned to their apartment more than a month later. 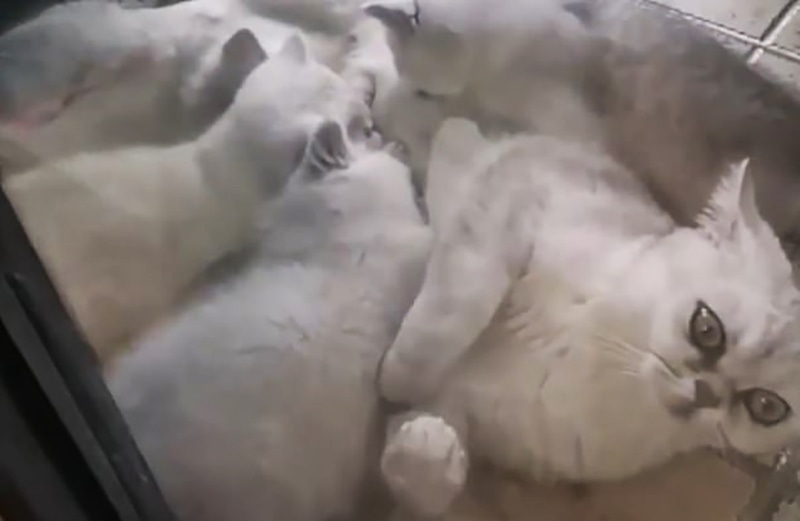 The cat gave birth to four happy and cheerful kittens, she lost half her weight, ate a couple of fish from the aquarium (she had mercy on turtles), but now her people have returned, and nothing threatens her health. Here’s what the owner said:

I consider myself very happy. After all, I didn’t care for her for so long. When I saw the newborn kittens, I seemed to feel hopeful.

After humanity finally copes with the coronavirus, many films will be made about all these events, and Le Le’s story should be one of those to get their fictional version. After all, it’s just incredible!