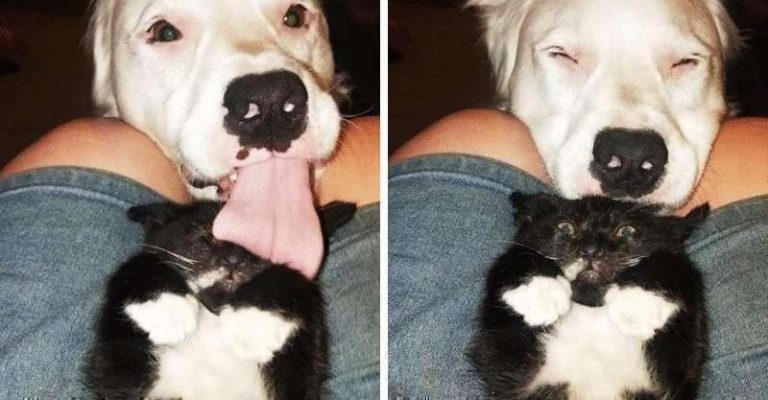 This is ridiculously adorable.

Many people take animals from shelters in the hopes of finding the most attractive and healthiest ones. Shiro, the puppy, was born deaf and partially blind, making it considerably more difficult to find suitable homes. According to The Dodo, he went to two shelters and returned four times to folks who took him in. He was still lucky two years ago to meet his man and discover his genuine destiny with him. Now, the dog looks after adopted animals, soothing and encouraging them, and they return the favor.

Shiro is a deaf and partially blind canine that has discovered his true calling. 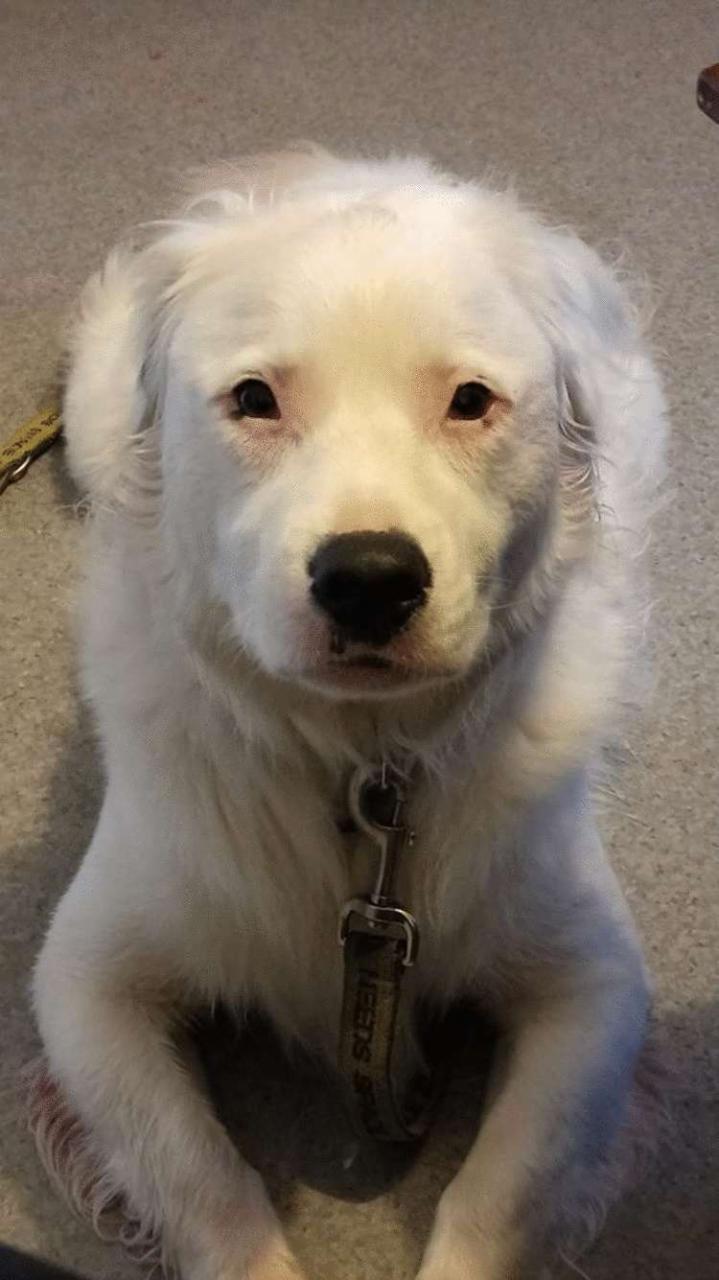 He met a woman called Cheryl Smith two years ago, who welcomed him into her house. 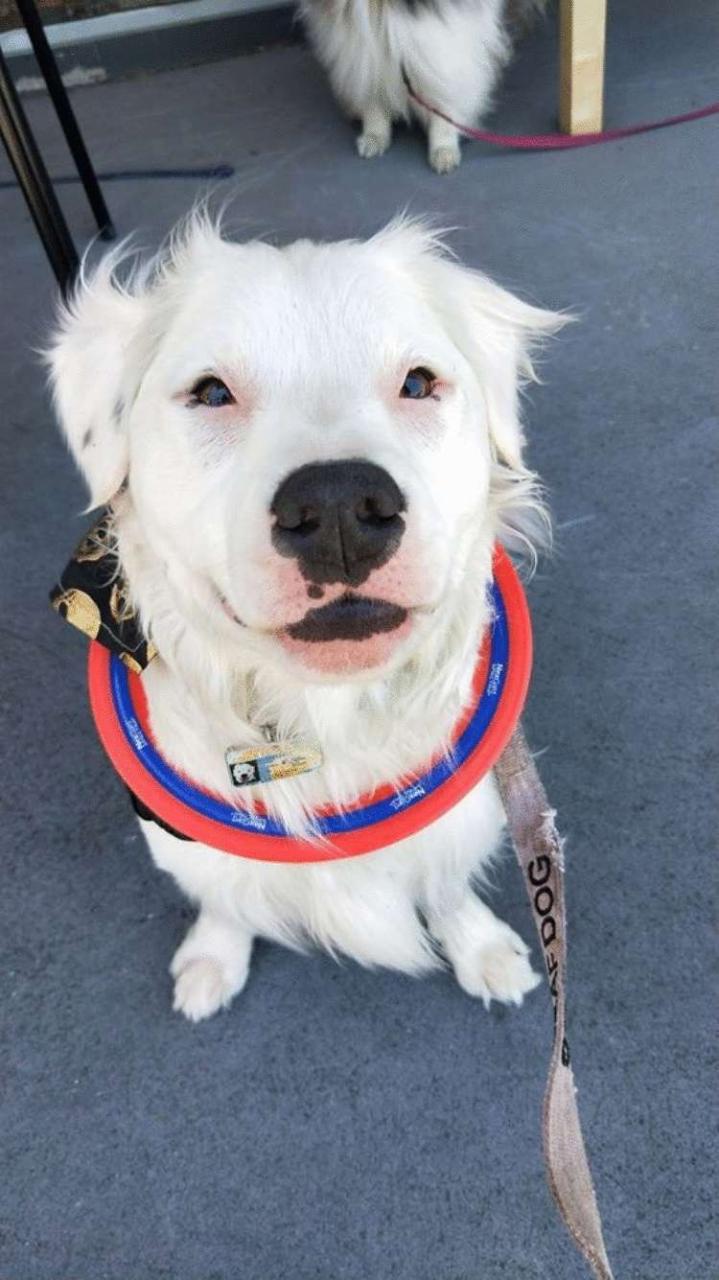 Shiro was not indifferent to the animals that the owner brought to the home for overexposure. 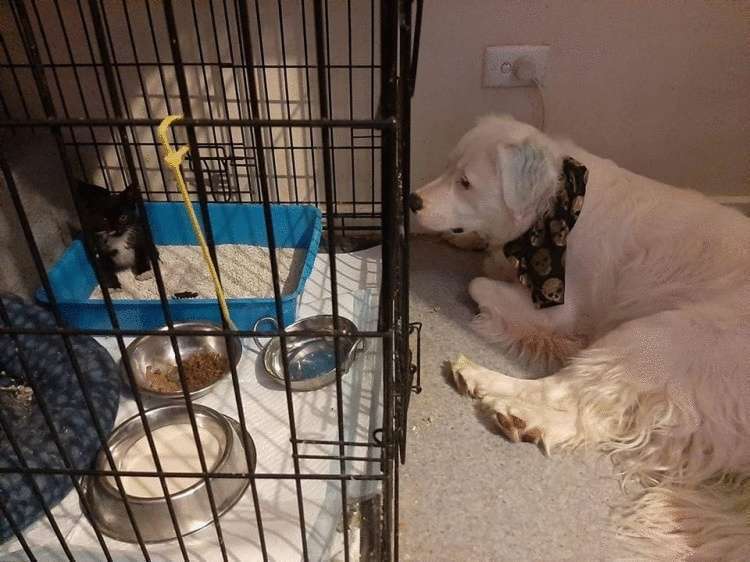 He consoles and looks after them. 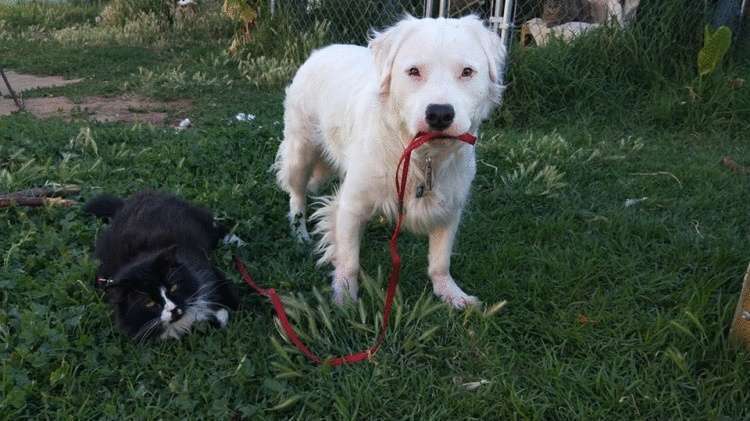 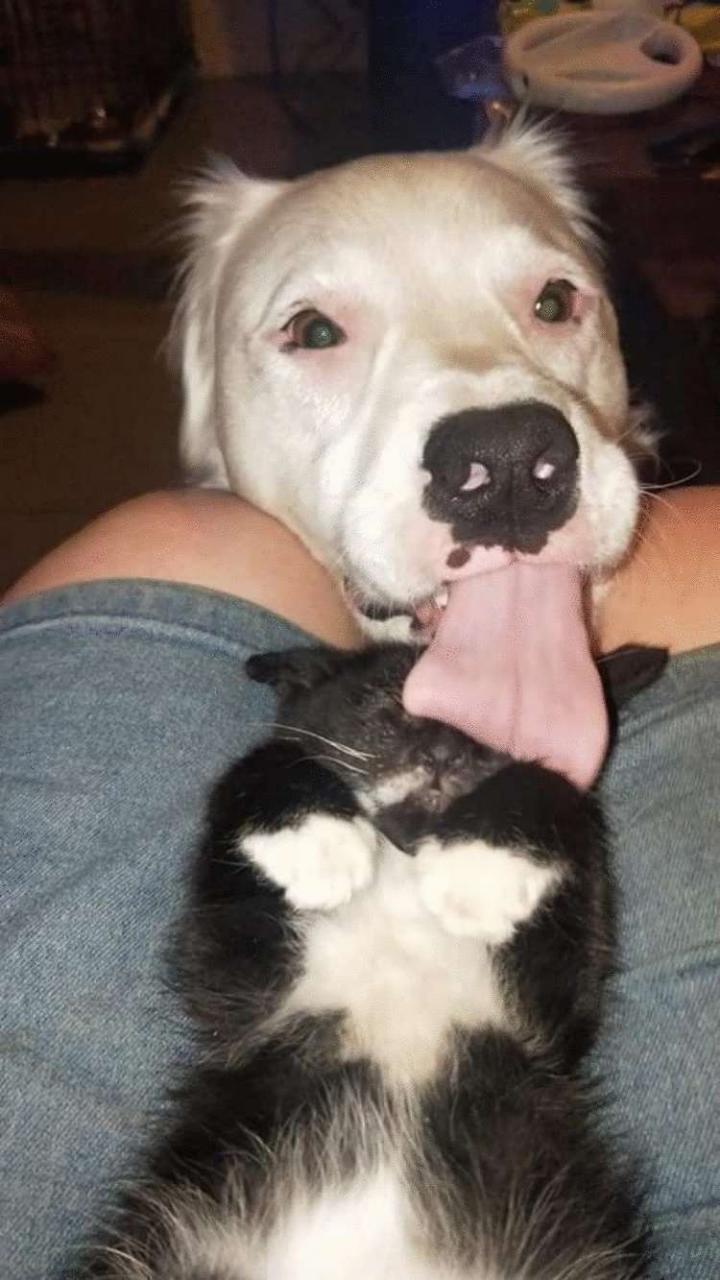 Cheryl brought in a sick wild kitten that was famished and terrified. Shiro rushed to the unfortunate man’s aid, comforting and assuring him. The dog was so concerned about the fluffy one’s destiny that he refused to leave the cage for even a second. After a while, the kitten began to improve, and owing to Shiro’s efforts, he became used to his new surroundings.

Fluffy was taken aback by such tenderness. 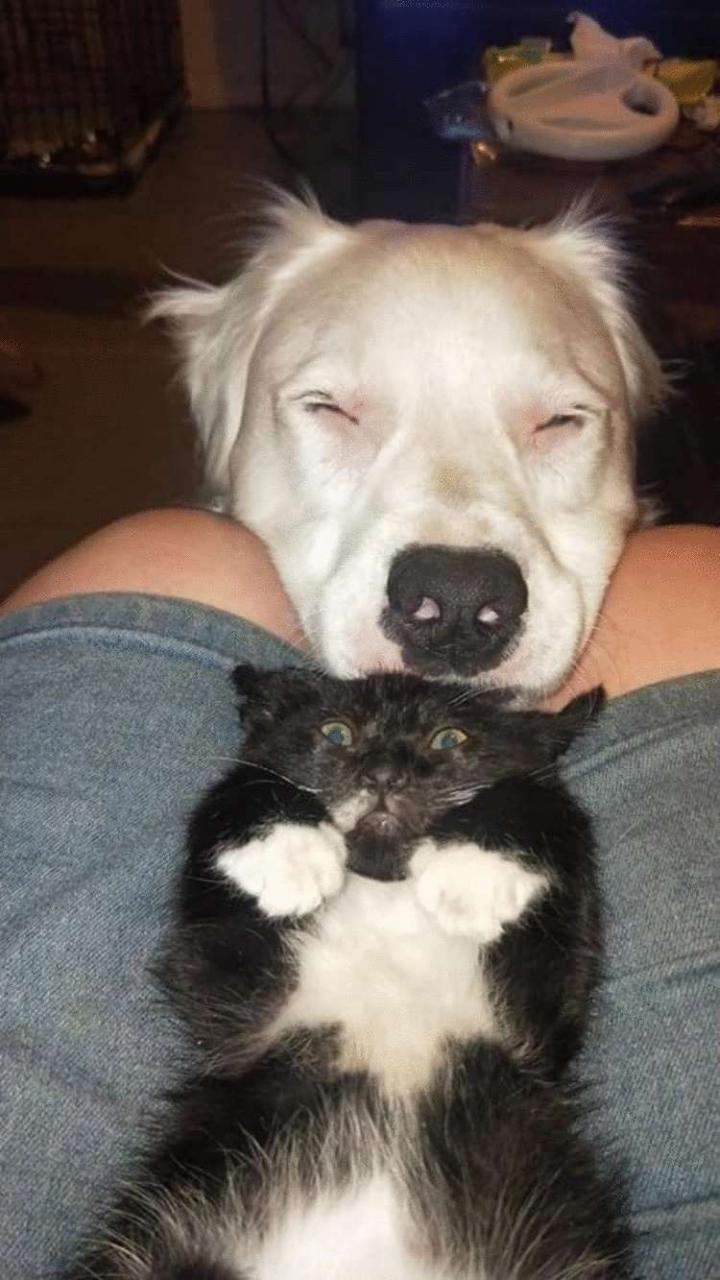 The dog occasionally enters the cage and spends time with the cats. 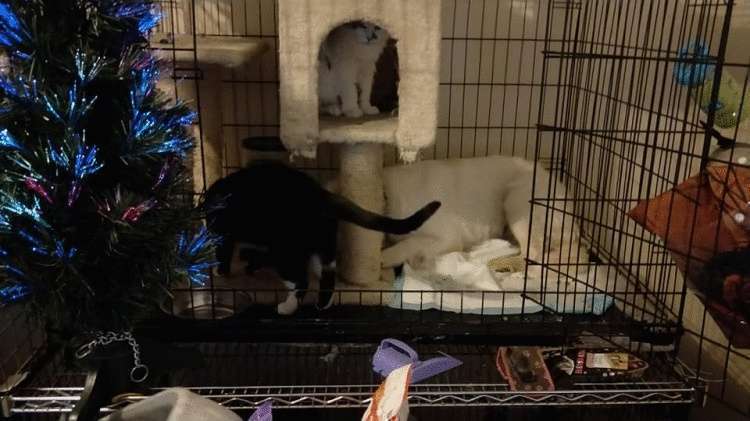 He is adored by all animals. 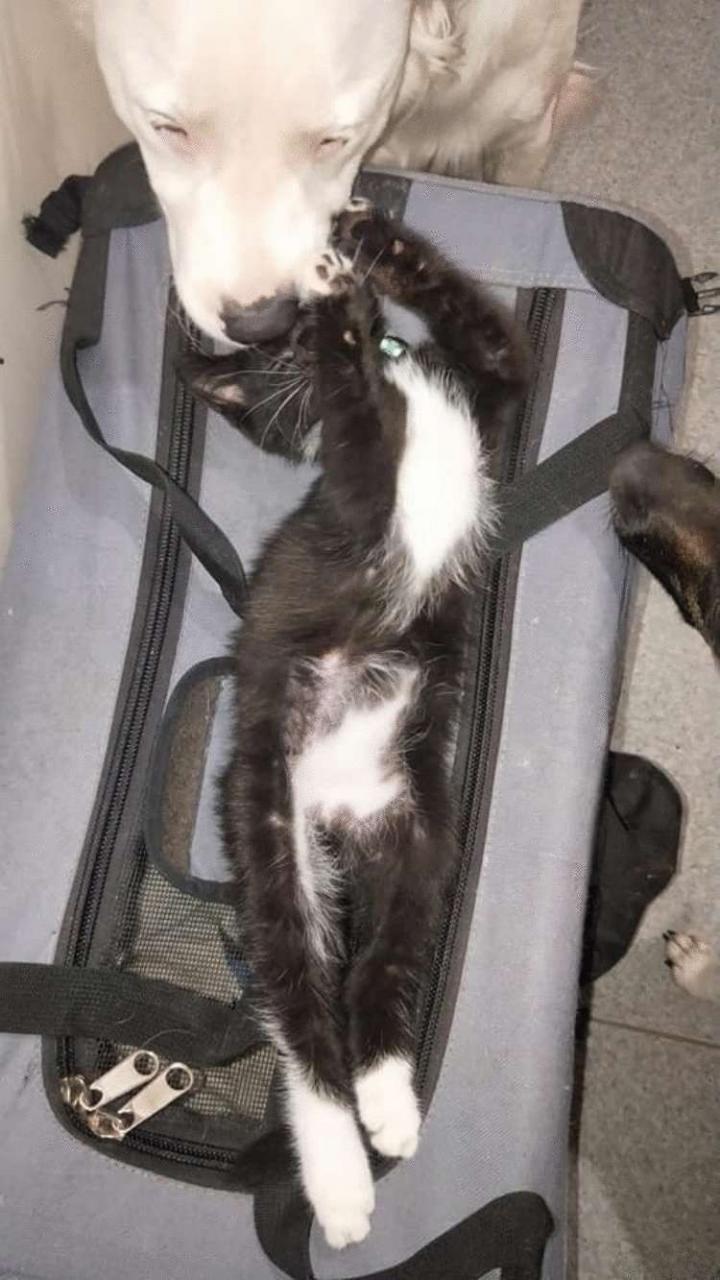 Shiro is delighted to assist his owner in caring for new patients. 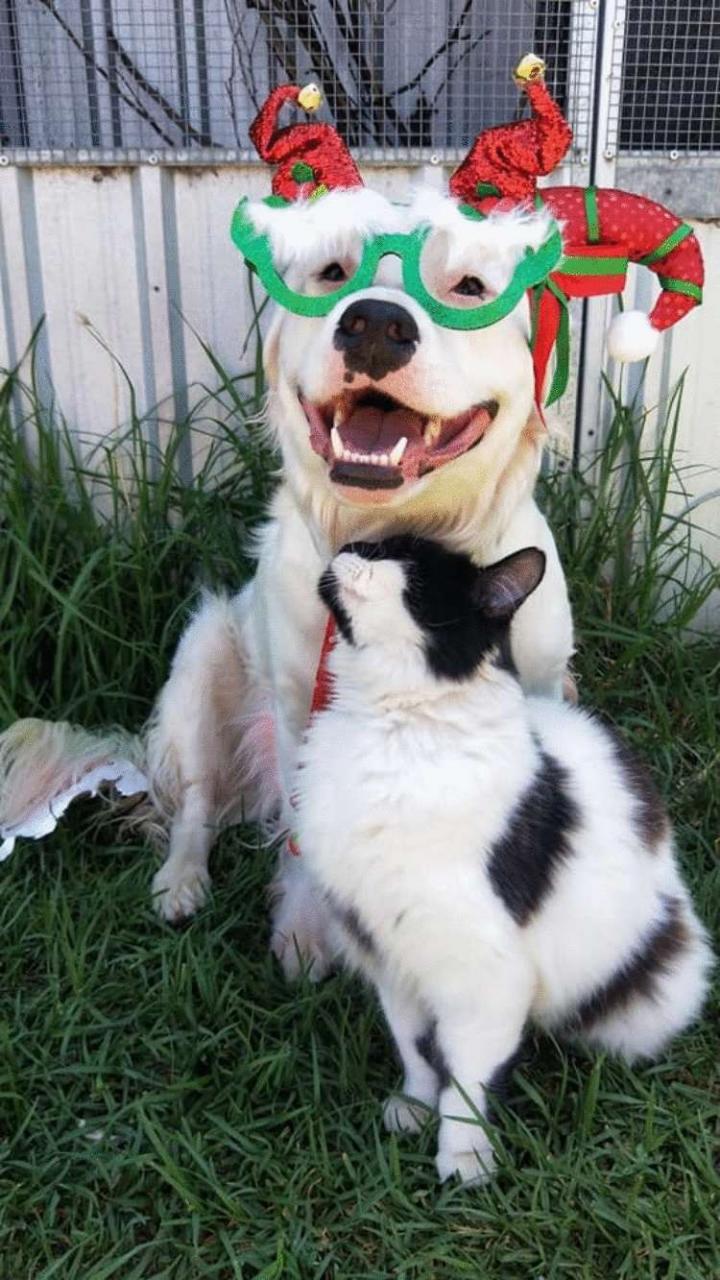 He rushes to meet them. 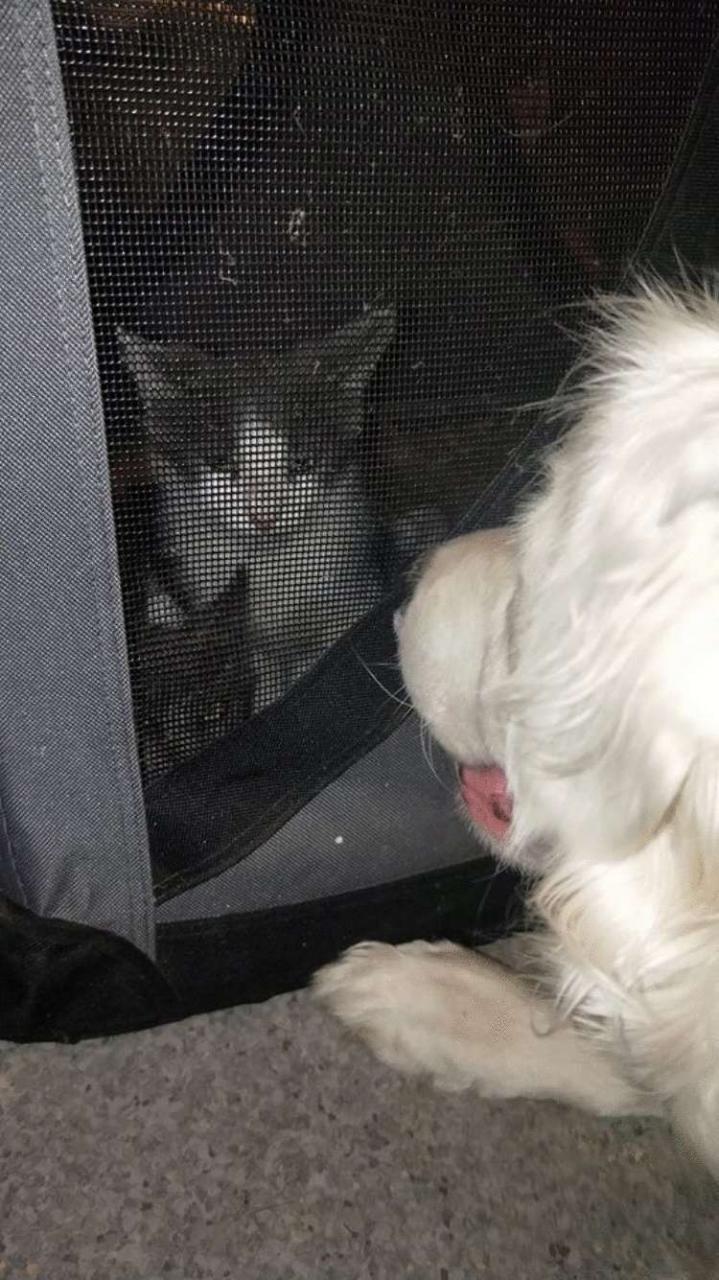 Shiro has a personal Facebook profile on which the owner discusses his life. 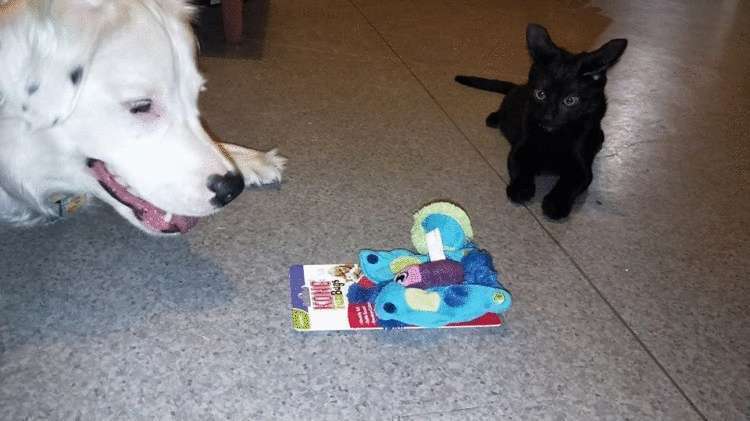 Shiro’s deafness and poor vision do not prohibit him from being a nice kid and making his father happy. Shiro has found a loving owner and a place where he can help other animals while still being happy.