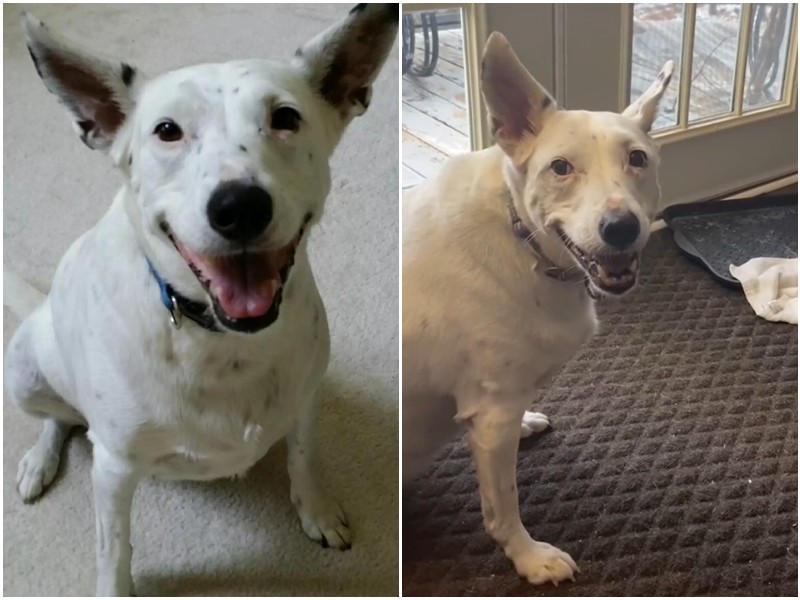 Reggie, a dog adopted from a shelter by the owners, has been deaf from birth. She had never heard barking before, but she had devised her own form of barking.

A dog named Reggie was adopted from a shelter by the owners from the United States. She has been deaf since birth, and has never heard a dog bark, but reproduces it in her own way. The owners recently noticed for the first time how Reggie barks in a special way and filmed it on video. 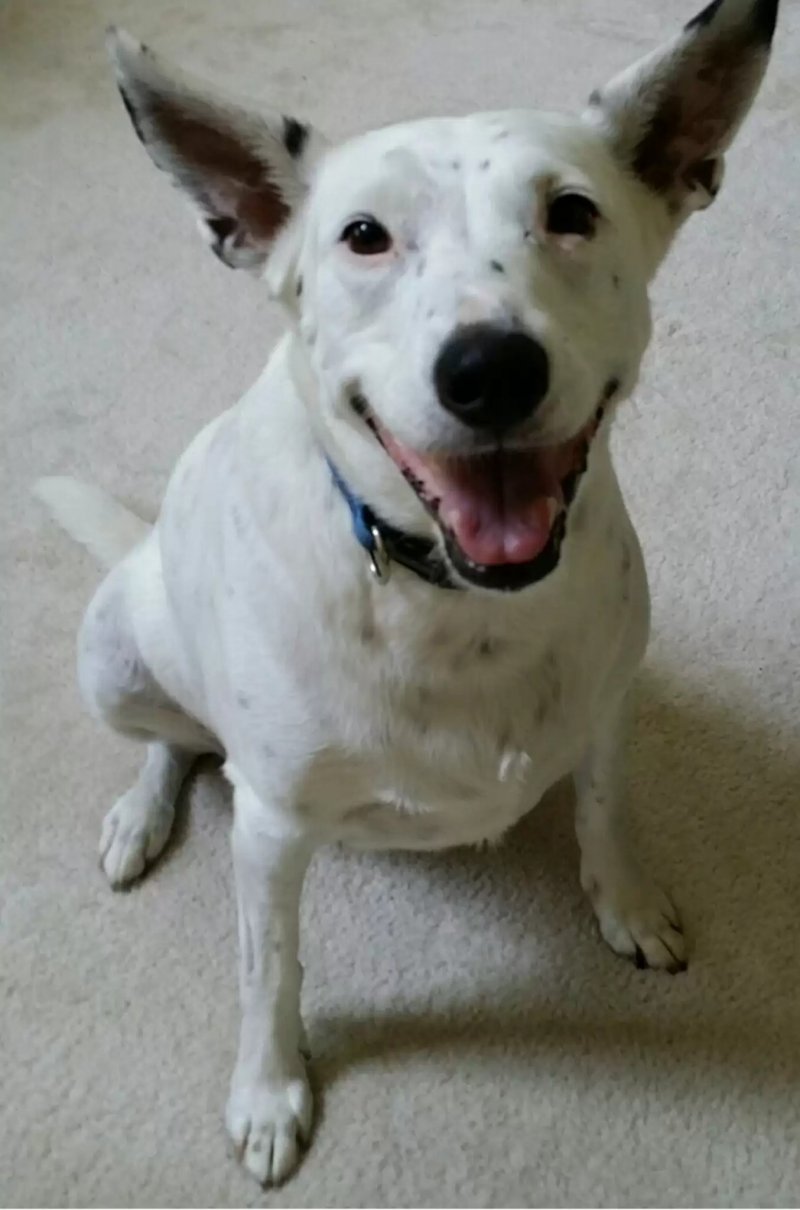 Perhaps by watching other dogs and following her instincts, Reggie remembered the movement that dogs make when they bark – and decided to repeat it. She made the movements characteristic of barking while making almost no sound. 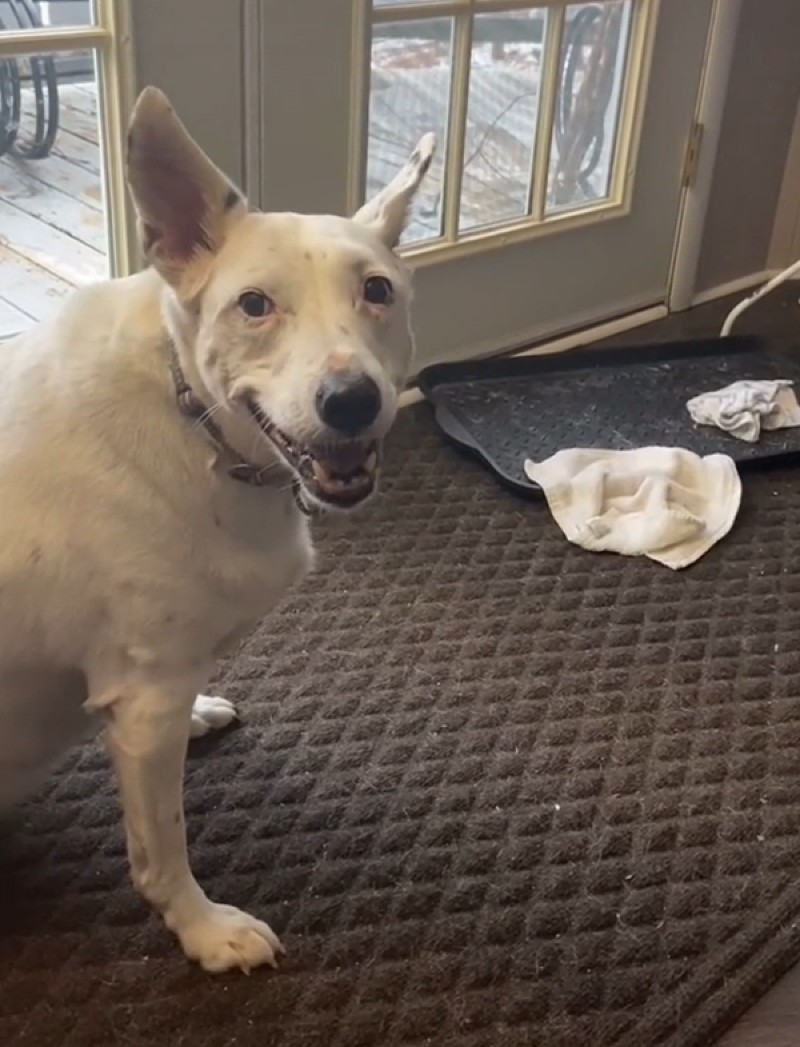 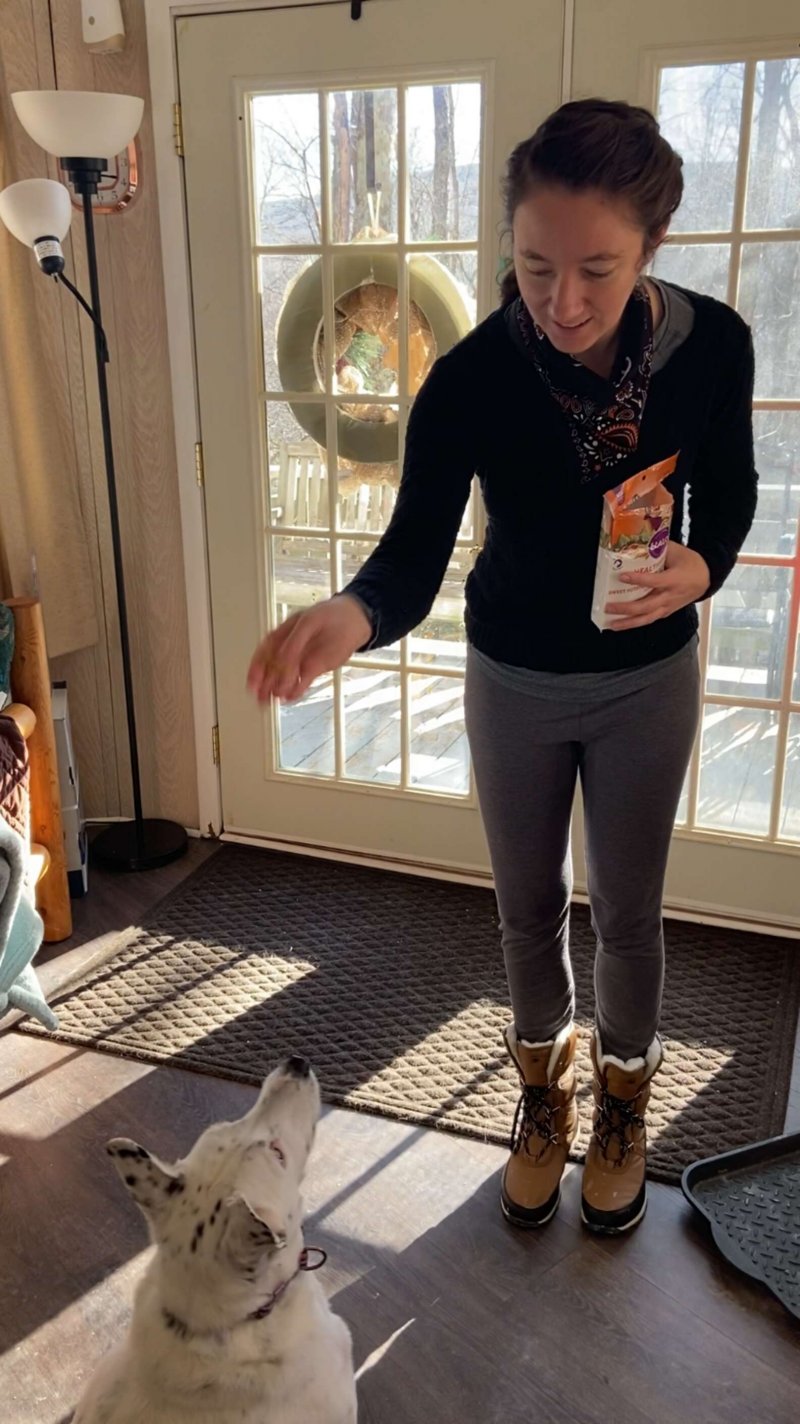 The owner praised the pet for a great “woof”, and since then Reggie often barks in his interesting way. She is proud of herself and knows for sure that this way you can attract attention and charm everyone around. Watch the dog video: