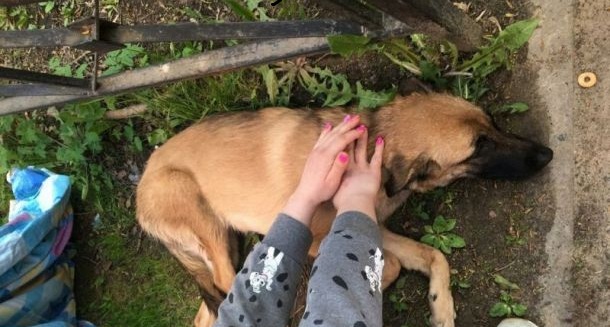 Five-month-old Yuta, who is currently recovering from injuries sustained in a fall from the fourth floor, has found a new home. Yuta finally left the walls of the Lenoblvet veterinary clinic and went to her new home. Now she will live in the Kupchino district in the south of St. Petersburg. The woman who took Yuta to her home found out about the animal on the page of the “Give home” shelter on one of the social networks. Anna, an employee of this organization, said that the future owner visited the dog, which at that time was still in the clinic. 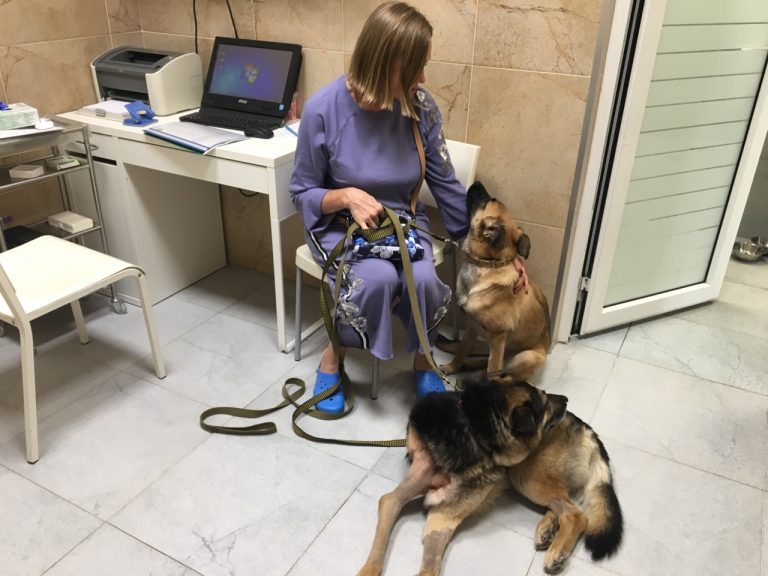 Recall that the history of Yuta has spread all over the country. Its owner, who was in a state of intoxication, threw the animal out of the window of the fourth floor. All this time, veterinarians and volunteers fought for the health of the dog, which was seriously injured in the fall. 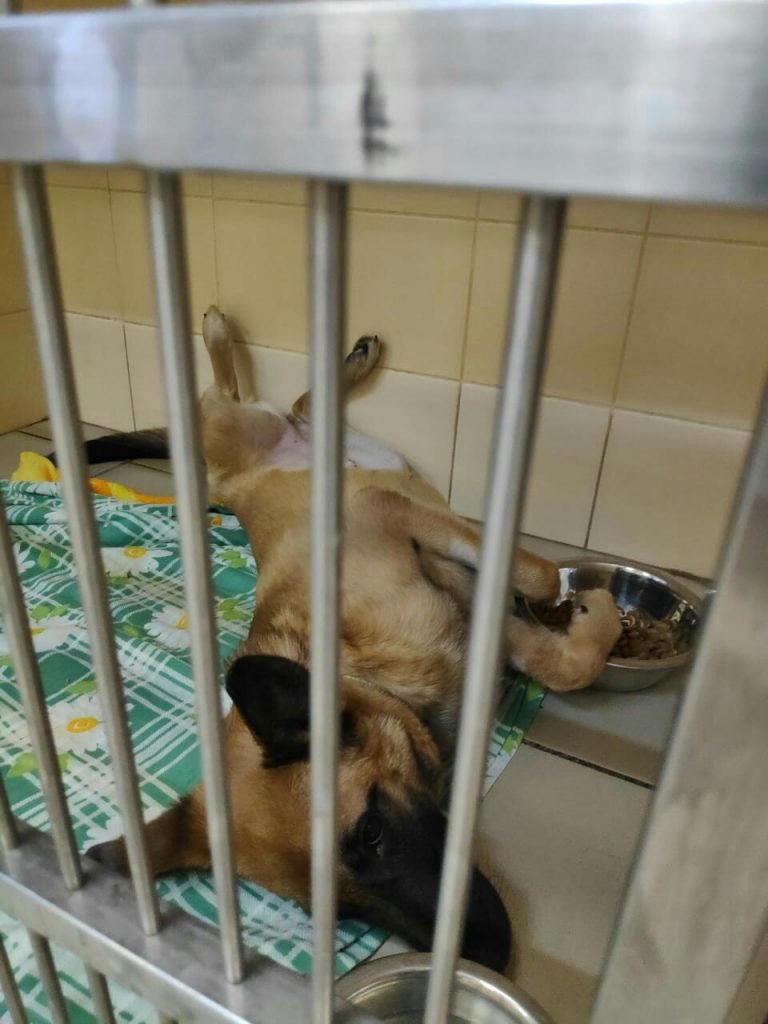 The animal was diagnosed with a compound fracture of the femur and bruises on internal organs. The dog required surgery. Recently, in the course of a CT scan, Yuta also discovered a fractured scapula, but, according to doctors, it will grow together without surgery. The dog is now on the mend. She already goes for walks and even barks at strangers. 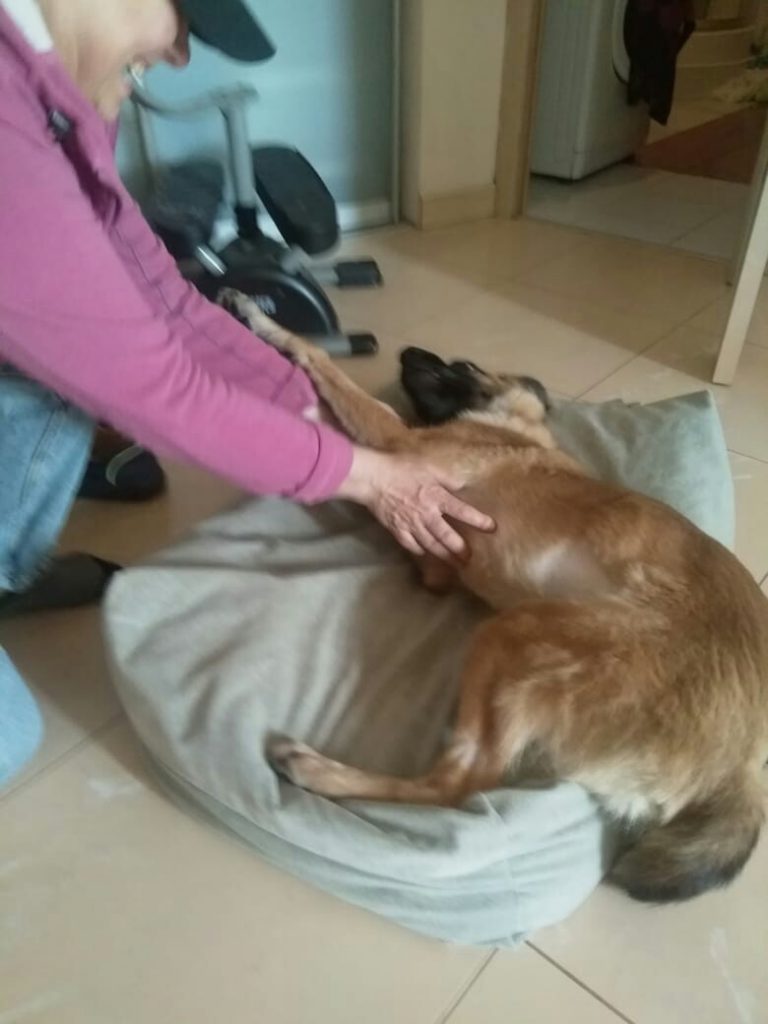 The former owner of Yuta was arrested and taken into custody. The man is charged with animal cruelty. 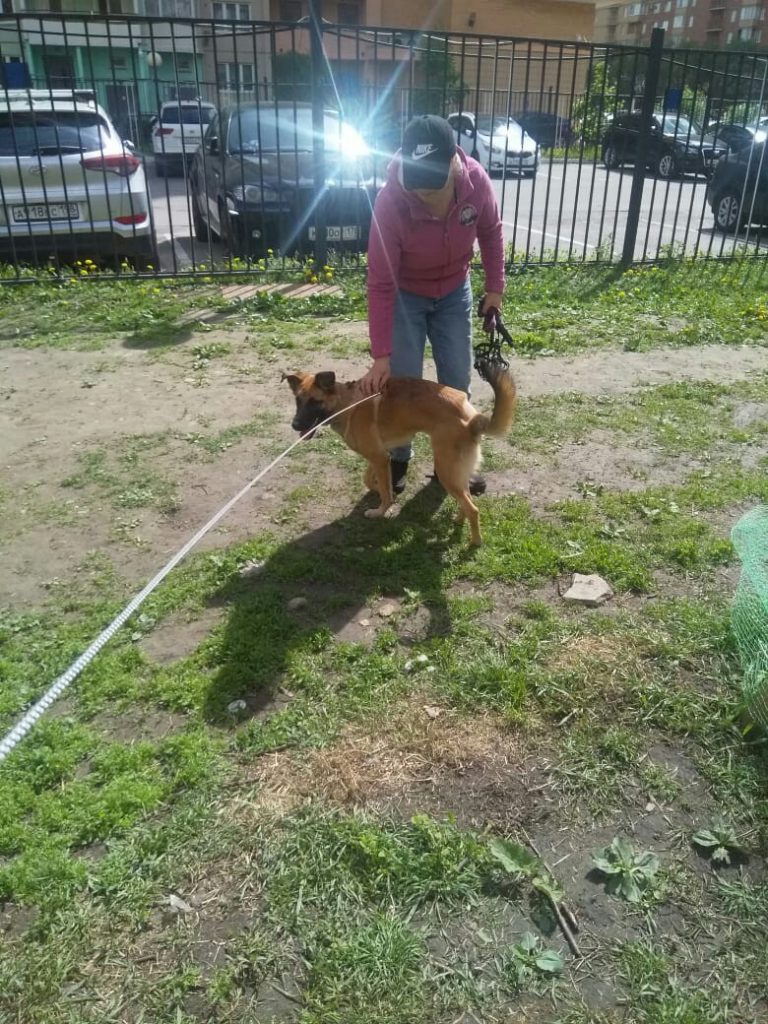 We wish Yuta happiness in the new house!