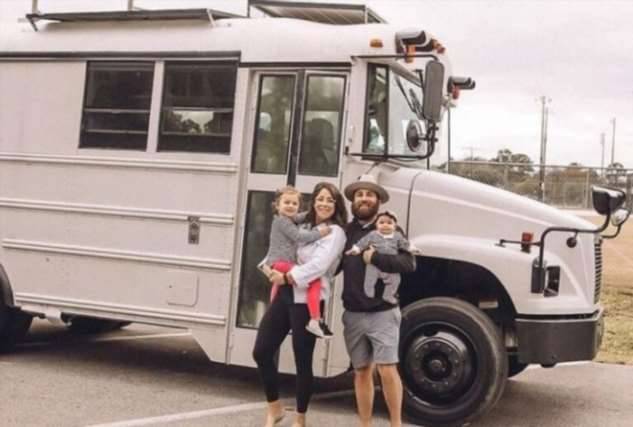 Gianna and Jake Bachkowski, 32, from Sarasota, Florida, sold their house, quit a promising job, and hit the road in a van converted from a school bus.

They travel across the USA with two small children. 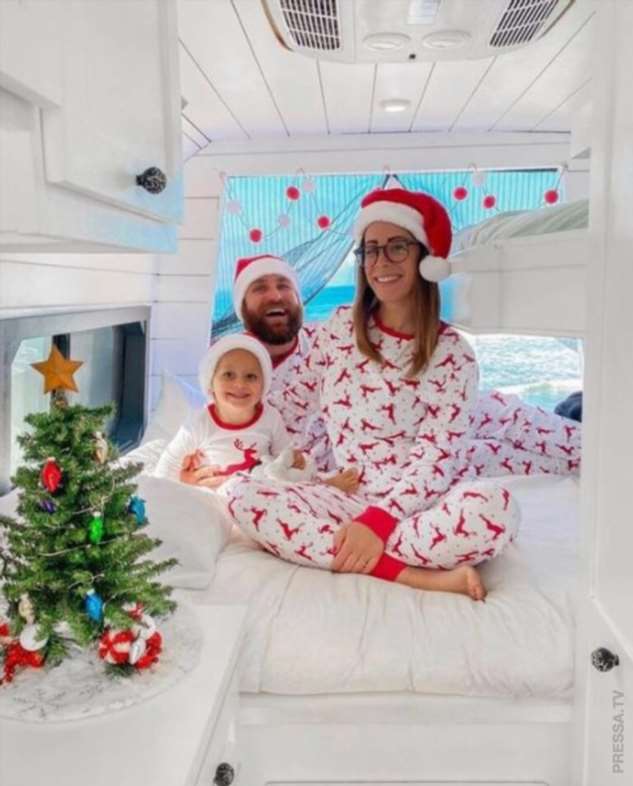 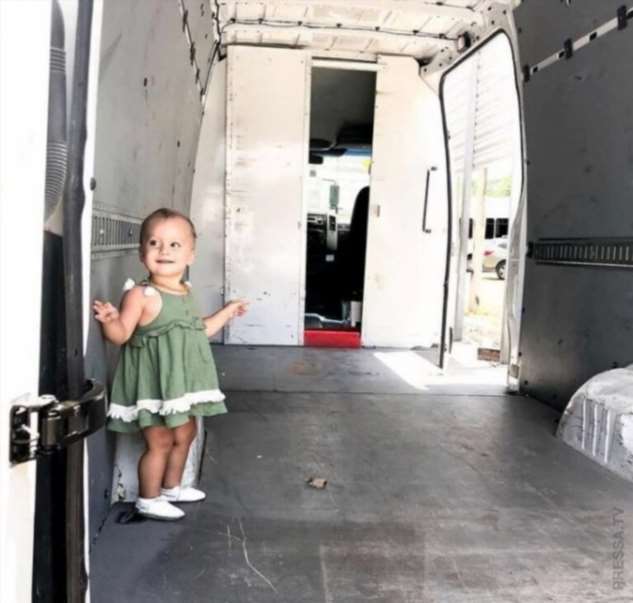 The couple went on their first trip in 2018 with their then 2-year-old daughter Luna. 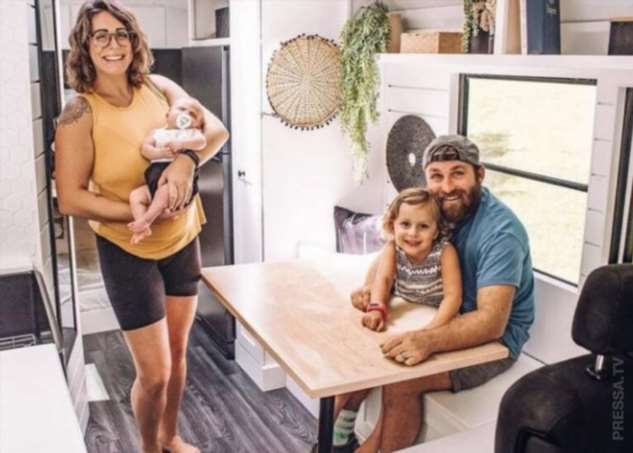 In July 2020, the couple had another daughter, Capri. 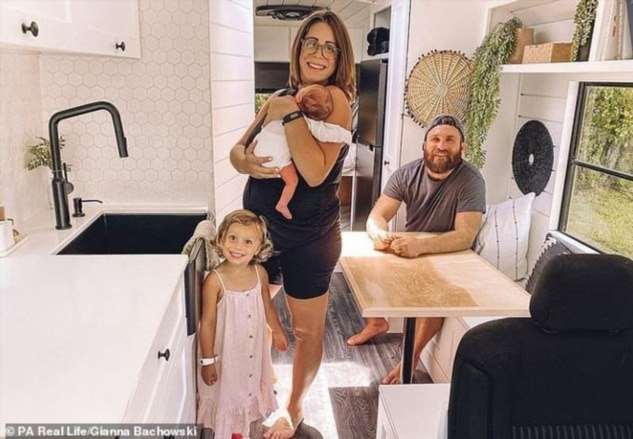 The family has its own Instagram page, where they post-travel photo reports, which has 52,000 subscribers. Now the Family is in Florida but plans to go to Europe after the lifting of quarantine measures. 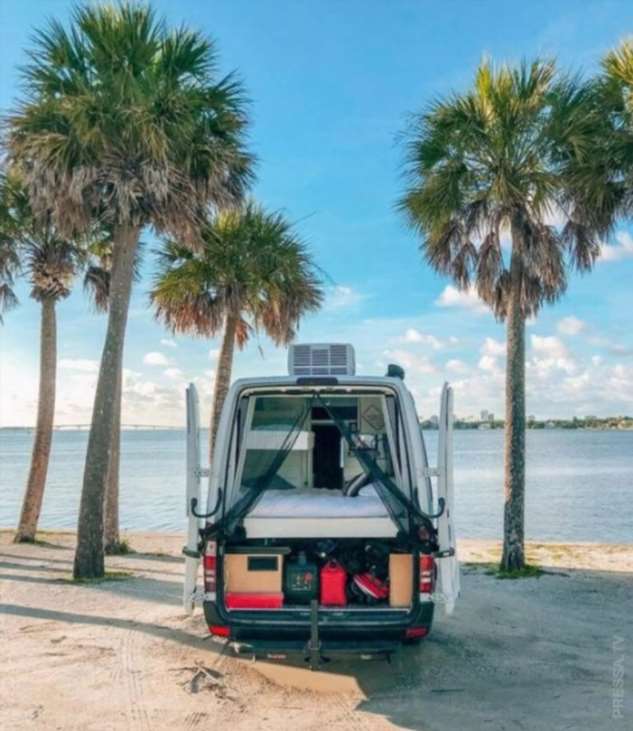 Jake and Gianni met in 2013 and got married in 2016. They are happy with their lives, traveling, however, when the girls grow up, they plan to buy a house, land, and lead a sedentary lifestyle, although they will not completely refuse to travel.

The bankers managed to visit Tennessee, Arkansas, Colorado, Utah, and California, at first they lived on the proceeds from the sale of real estate, but since last summer they began to earn money as travel consultants. 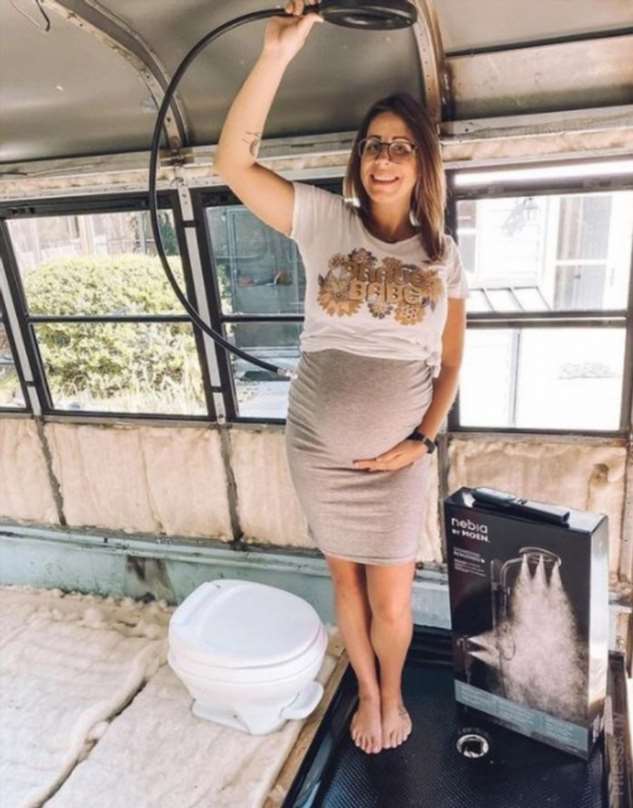 In anticipation of a second child, they decided to get a bigger van, so instead of the Mercedes-Benz Sprinter Van that was still there, they bought an old school bus for $4800 and rebuilt it into a cozy motorhome. Almost everything was done by hand: beds, shower, toilet, stove, oven, heating, and solar panels. 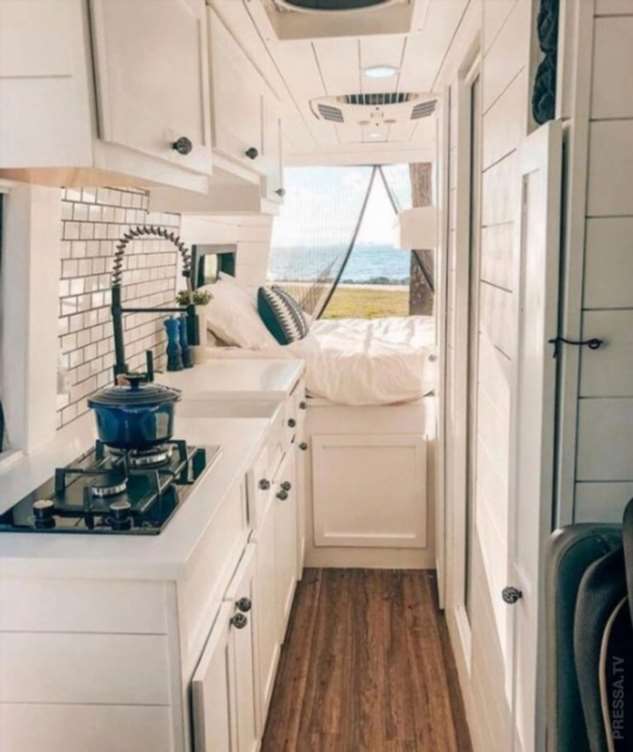 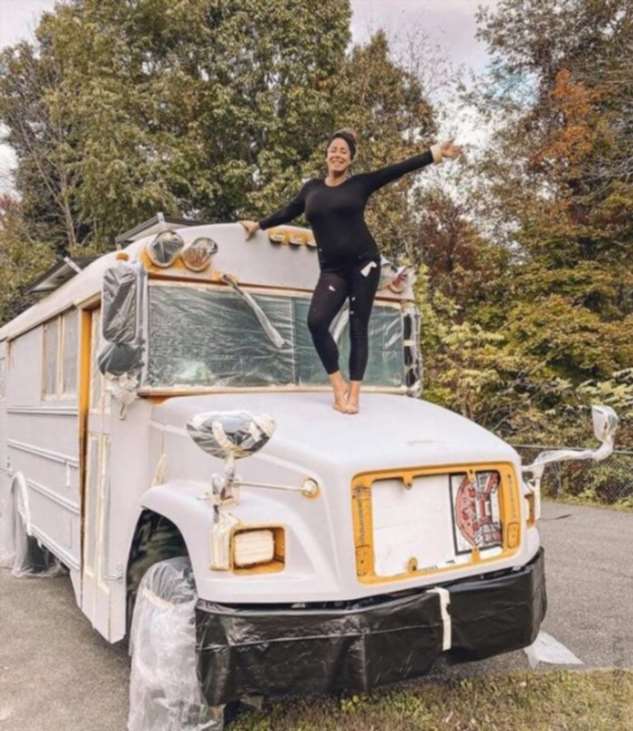 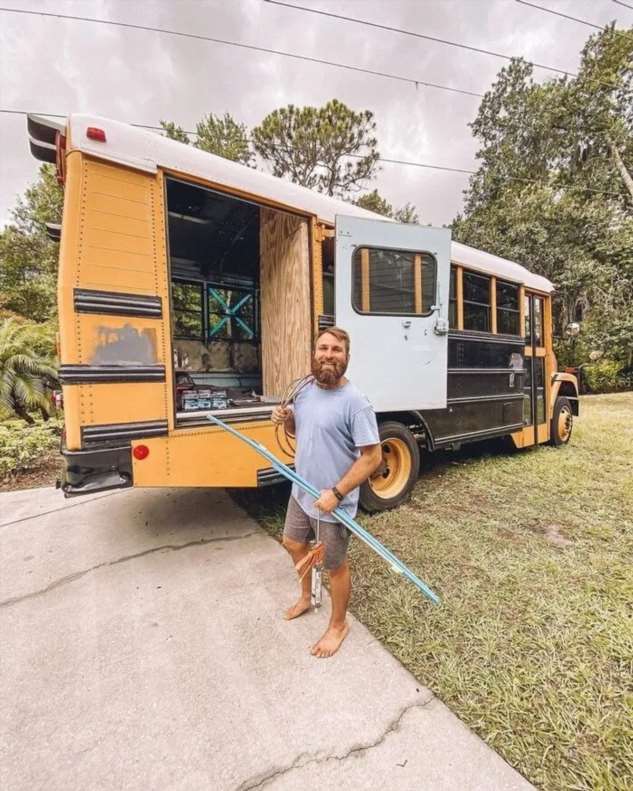 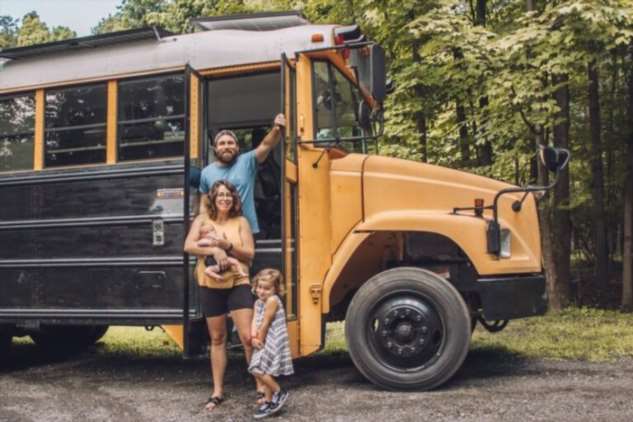 Despite all the problems, the couple is sure that bright impressions from unforgettable trips await them ahead.