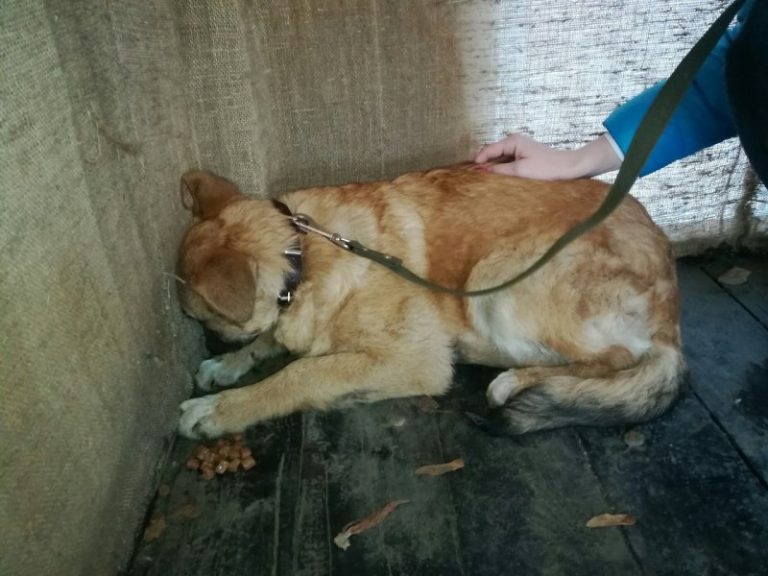 When Tanya came to catch the puppy, the baby would hide somewhere and curl up in a ball of fear.

Tatyana Devyataeva from Samara has always been partial to dogs and cats. Once she happened to save a whole family of homeless puppies who lost their mother.

First, the pets had to be caught, and the girl quickly found a common language with each of them. With everyone, except crumbs named Taya. She was the timidest baby in the litter, afraid of even her own shadow.

When Tanya came to catch the puppy, the baby would hide somewhere and curl up in a ball of fear. Time passed, and the baby was still hiding from the girl, but with the advent of spring, the place that she considered her refuge was flooded with water.

Only the grief that happened to the little girl helped Tatyana, after six months of “hunting” for a puppy, to pick up Taechka from the street and take her to the veterinarian. 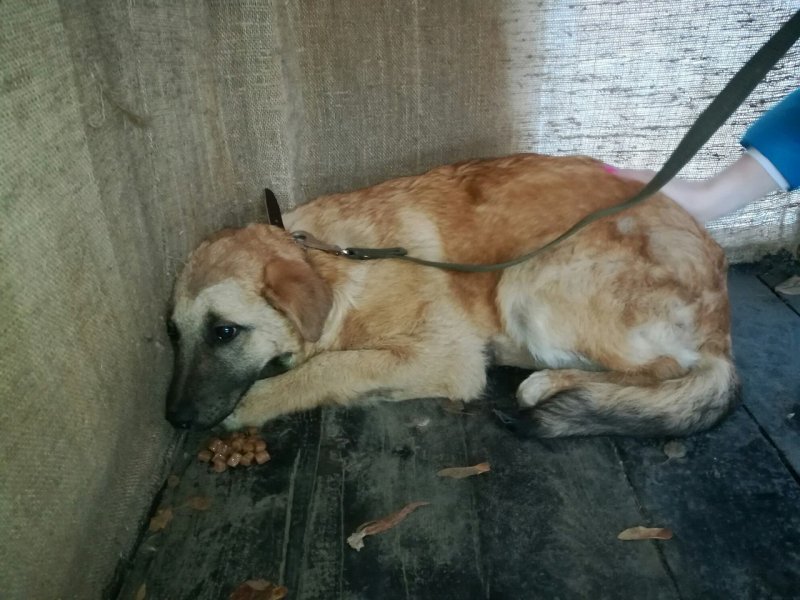 The little girl, who had never before seen kindness from a person, huddled under the table in a panic. It seemed that she even decreased in size and tried not to make a sound. Tanya understood that the unfortunate dog just needed time to get used to the new environment.

Tai’s heart thawed very slowly. Tatyana wanted to find patient people for a non-contact dog who would be able to make her happy. 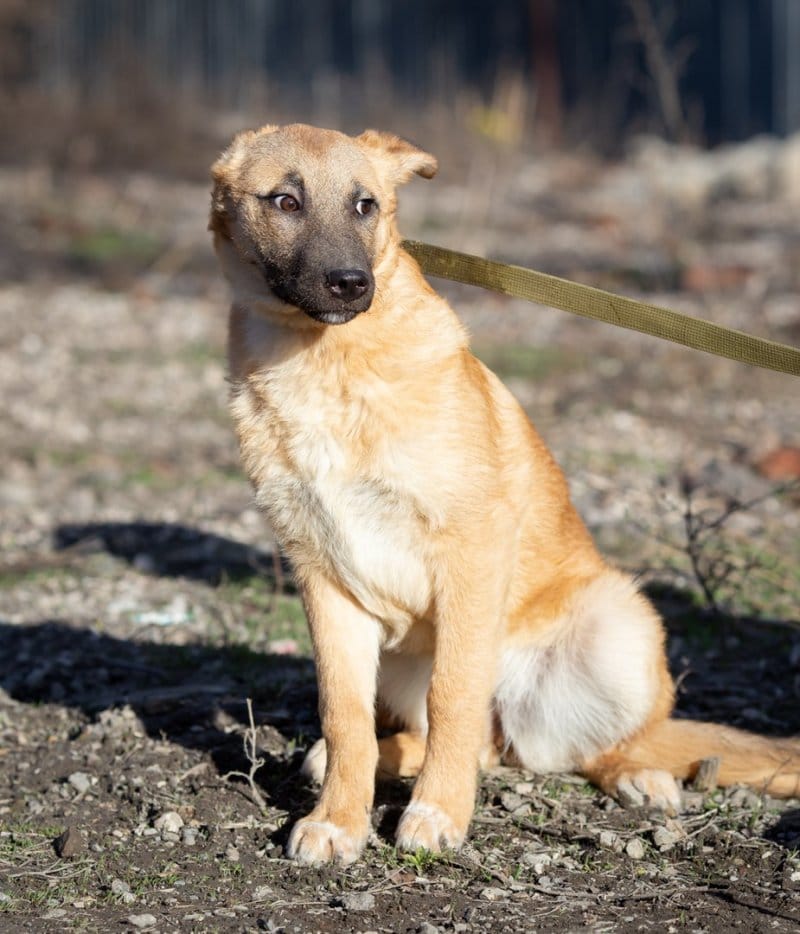 Soon a hostess was found for the baby, a grandmother named Valentina. She lives in her own house with a puppy and several cats. Taechka’s story touched the old woman so much that she decided to win the dog’s trust. 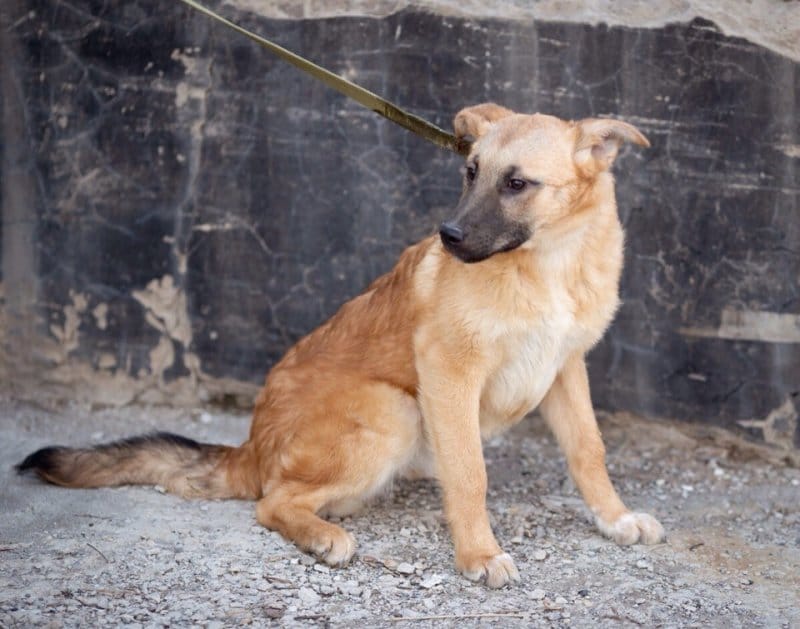 Patience, love, and care did their job – the frightened baby gradually began to open up to her mistress. She grew up and got prettier, finally ceasing to be afraid.