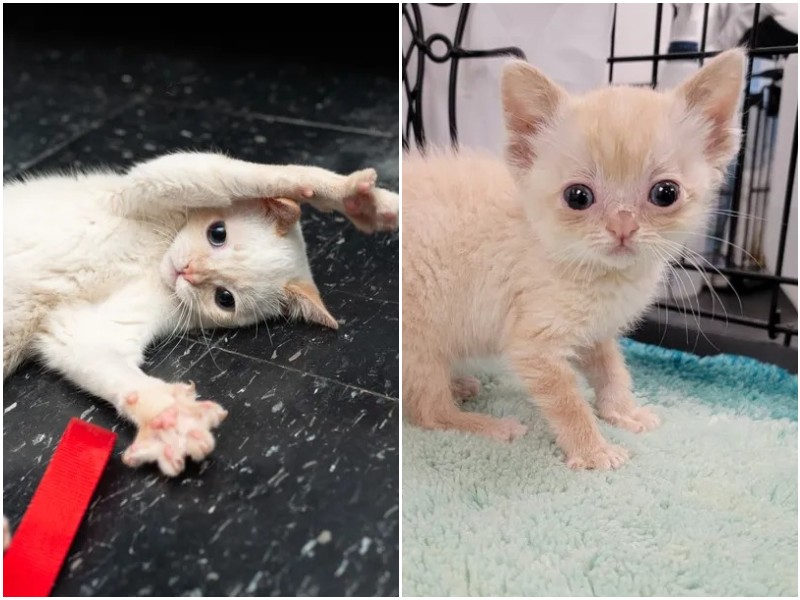 This 4-week old kitten was picked up on the street. People immediately noticed that the cat was limping and staggering when walking – they realized that the baby was special and decided to help him.

A small 4-week-old kitten was found and picked up on the streets of Los Angeles. People immediately noticed that the kitten was weak and limping a little, and decided to help him. He was taken to the local Lange Foundation shelter. The staff of the shelter warmly received an unusual baby. They found out that he had cerebral hypoplasia (or underdevelopment of the cerebellum), as well as the presence of a small amount of fluid in the brain. That is why little Eddie was limping and lagging behind in development. 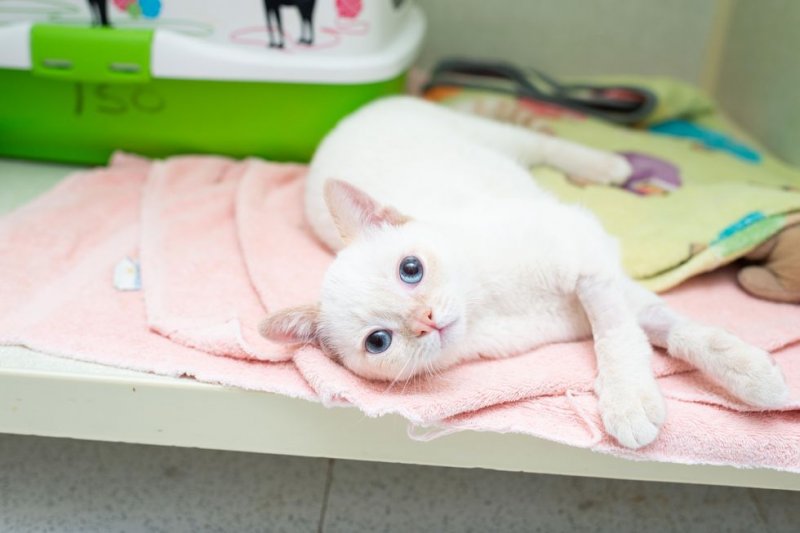 Despite the ailments, little Eddie was determined to overcome all difficulties. He remained brave, had a great appetite, and quickly grew and gained weight. In addition, the guardians were engaged in his treatment, which Eddie successfully endured. 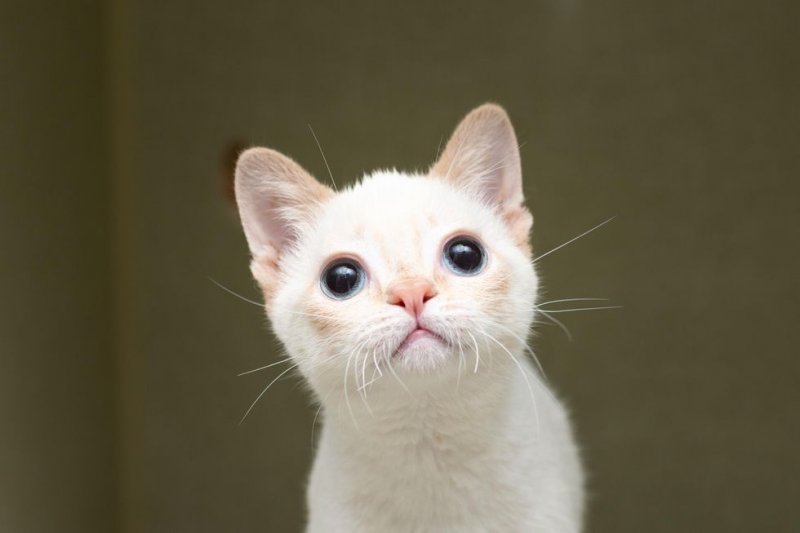 Nothing is impossible for this boy. Even after a difficult treatment, he did not stop enjoying life, actively playing and purring in the hands of his guardians. 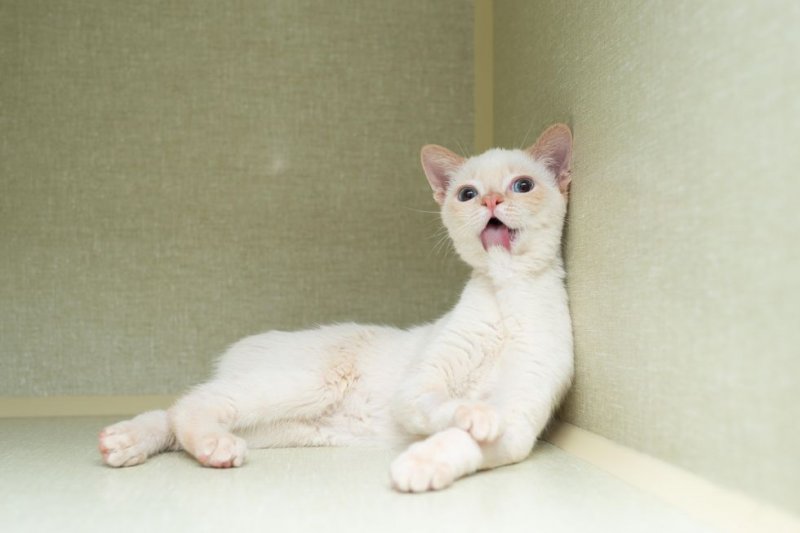 “Eddie never gives up, even in the face of adversity. He is a playful, sweet and cheerful guy. He loves to play with other cats and even dogs,” said the shelter staff. 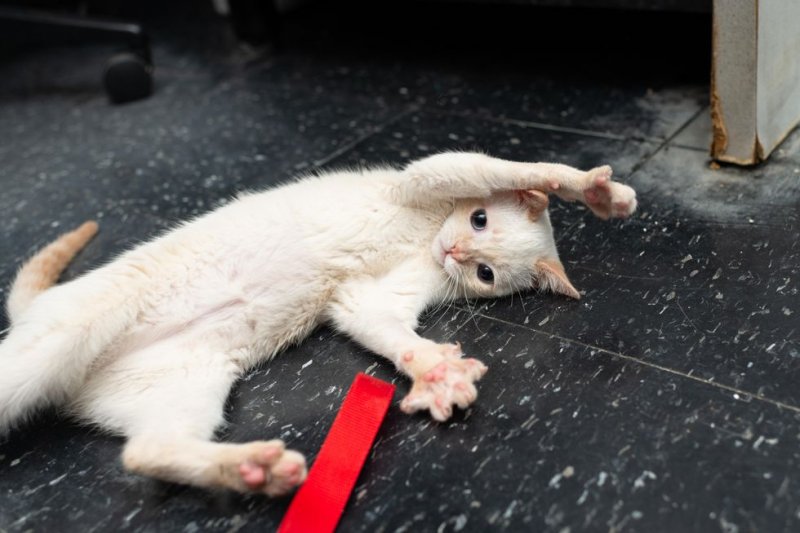 Now they are looking for owners for Eddie. This handsome cat will become someone’s best friend and we wish him a loving home soon! 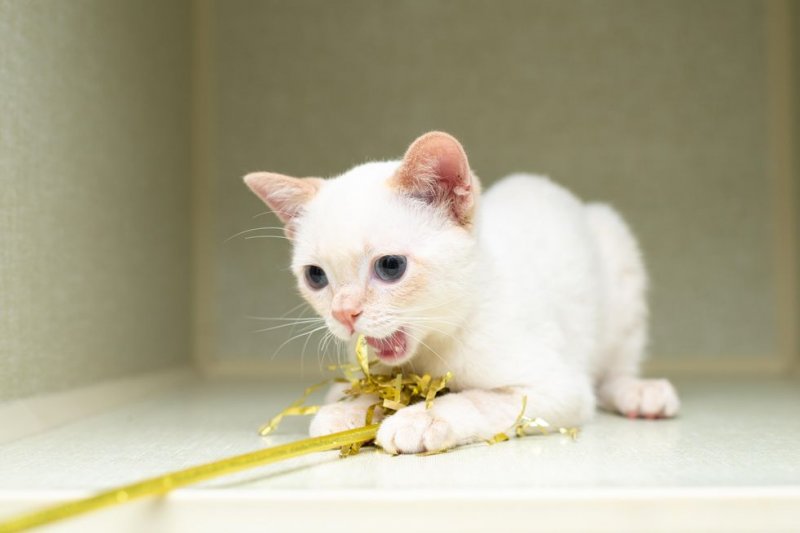 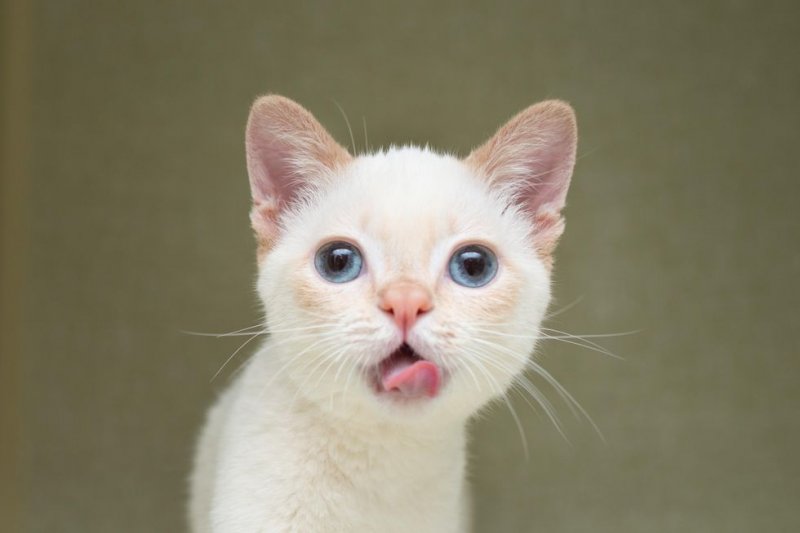 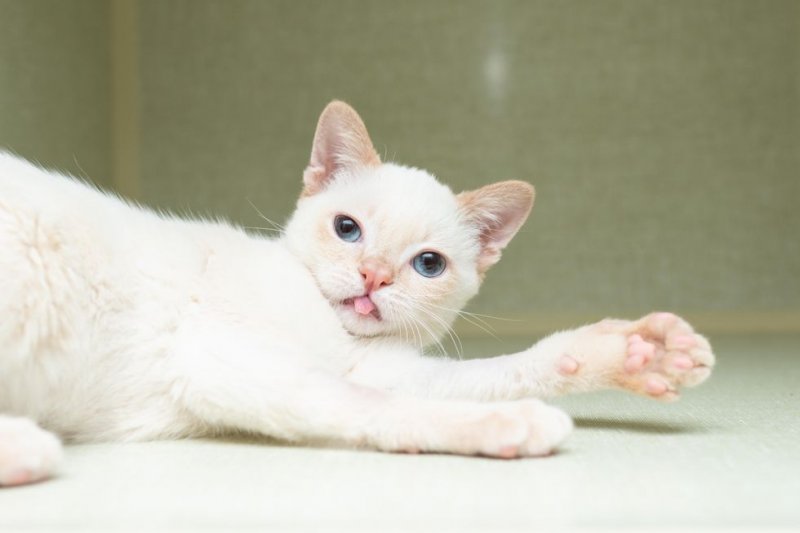