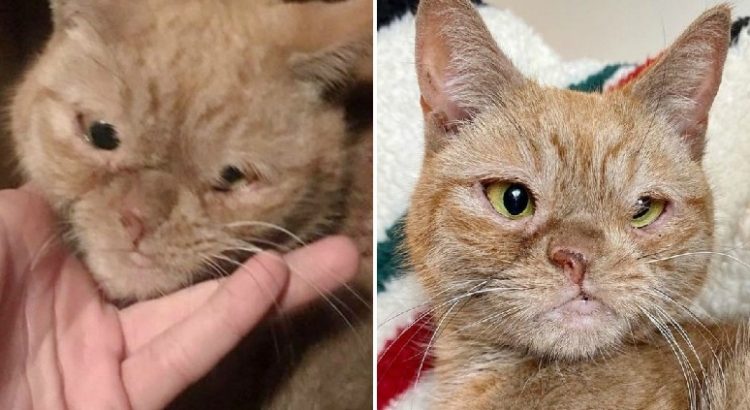 A red cat with an unusual appearance was noticed at a construction site. She lay among the sand and stones, frightened and chilled. 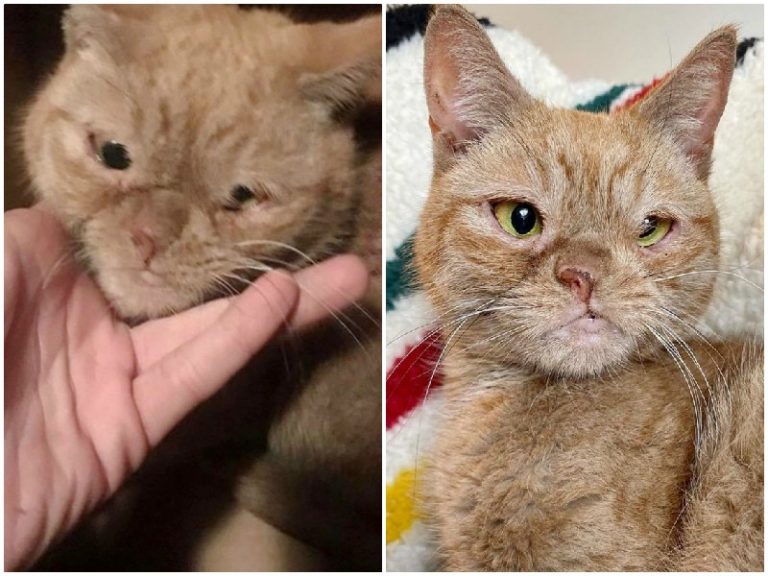 People picked up a red cat with an unusual appearance at a construction site in Massachusetts, USA. She lay among the stones and sand, chilled and frightened. Fortunately, she was noticed in time and taken to the shelter. 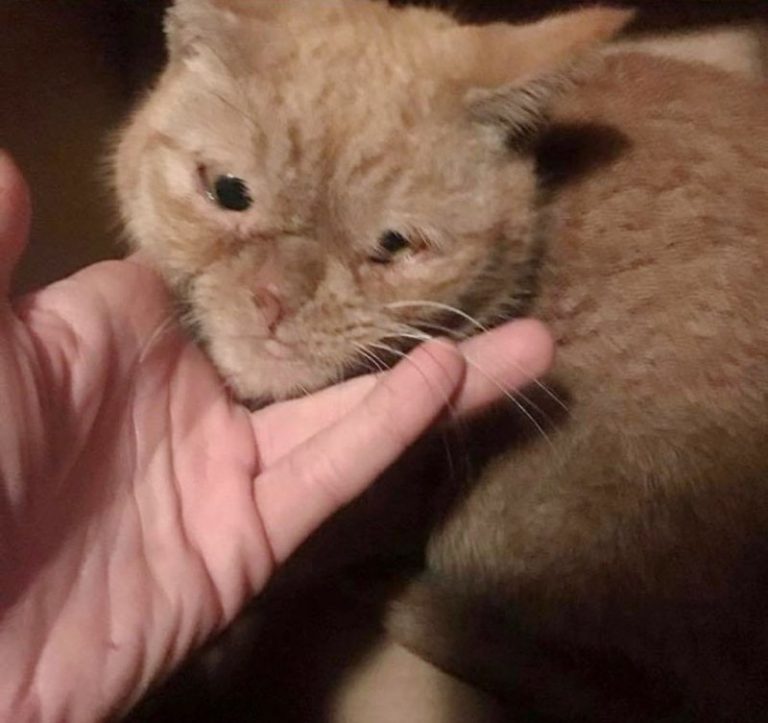 The cat was special. Due to a birth defect, she only had one nostril and required special care. The shelter did not have the space or resources to support the poor girl, and the staff contacted the Odd Cat Sanctuary, a rescue center for special cats. Its owner, Tara Kay, immediately responded. 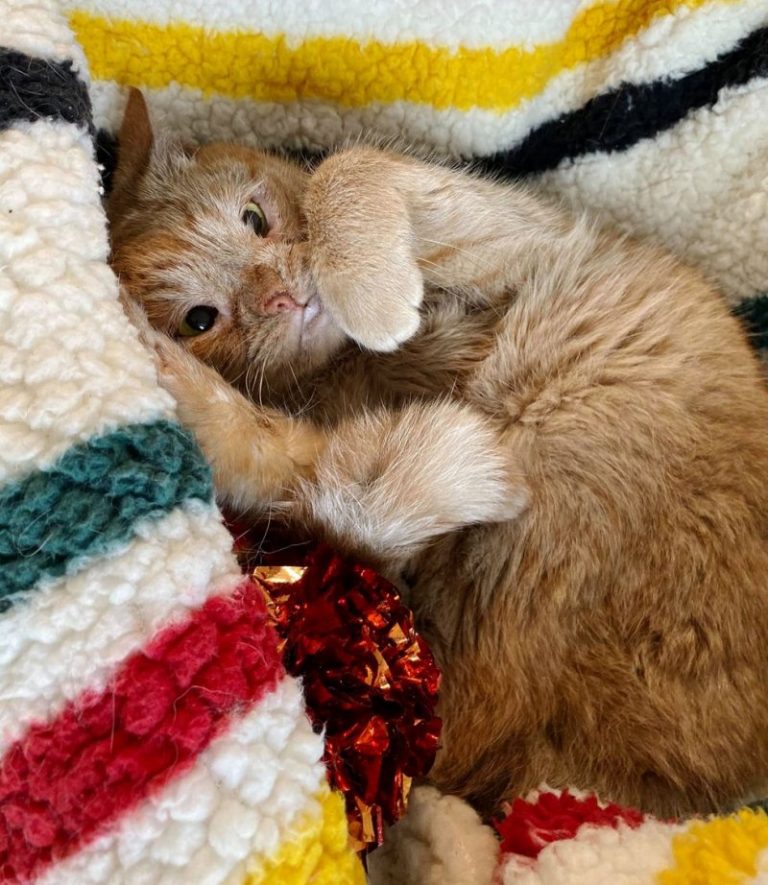 The rescuer named her new ward Toast. The kitty quickly got used to the new environment, realizing that they would not offend her here. When the guardian stroked her, Toast began to purr loudly. 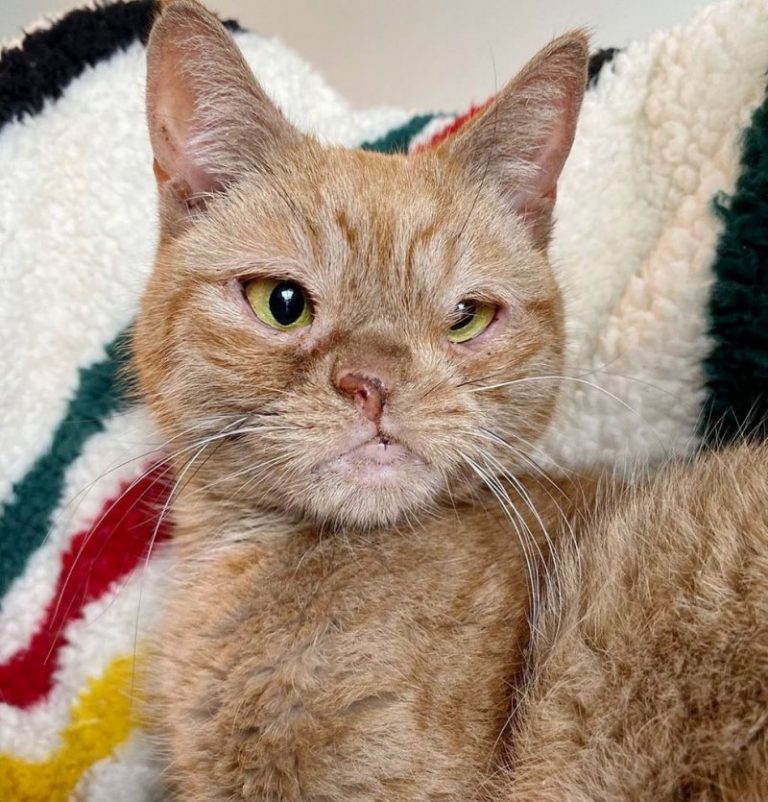 The miniature kitty weighed only about 2.5 kilograms at the age of three. She breathed loudly through one nostril, and among other things, she was diagnosed with congenital strabismus. 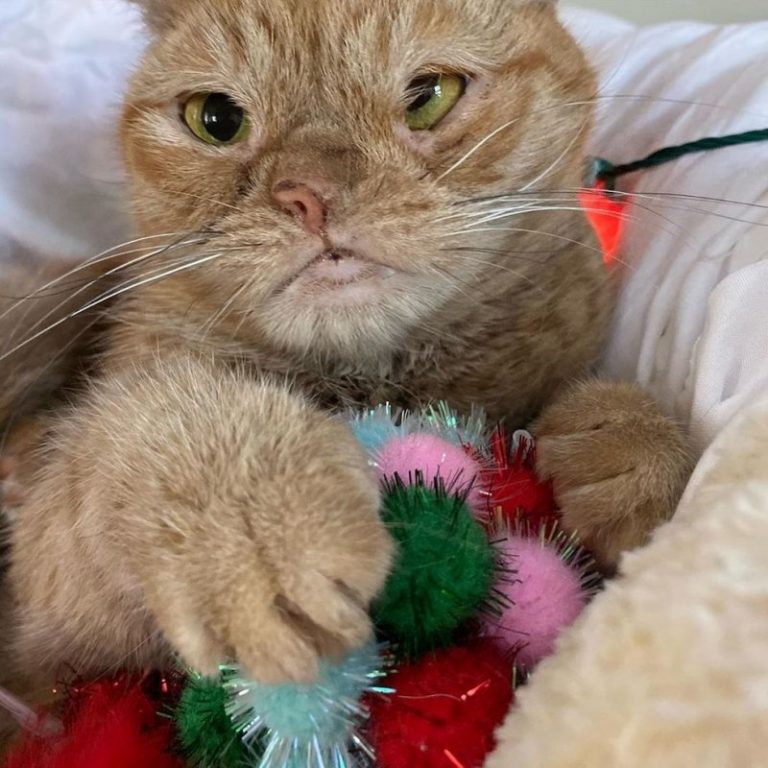 Despite her special features, Toast turned out to be an amazing cat – kind, curious, sociable, and playful. In addition to an unusual appearance, she is no different from her furry counterparts. 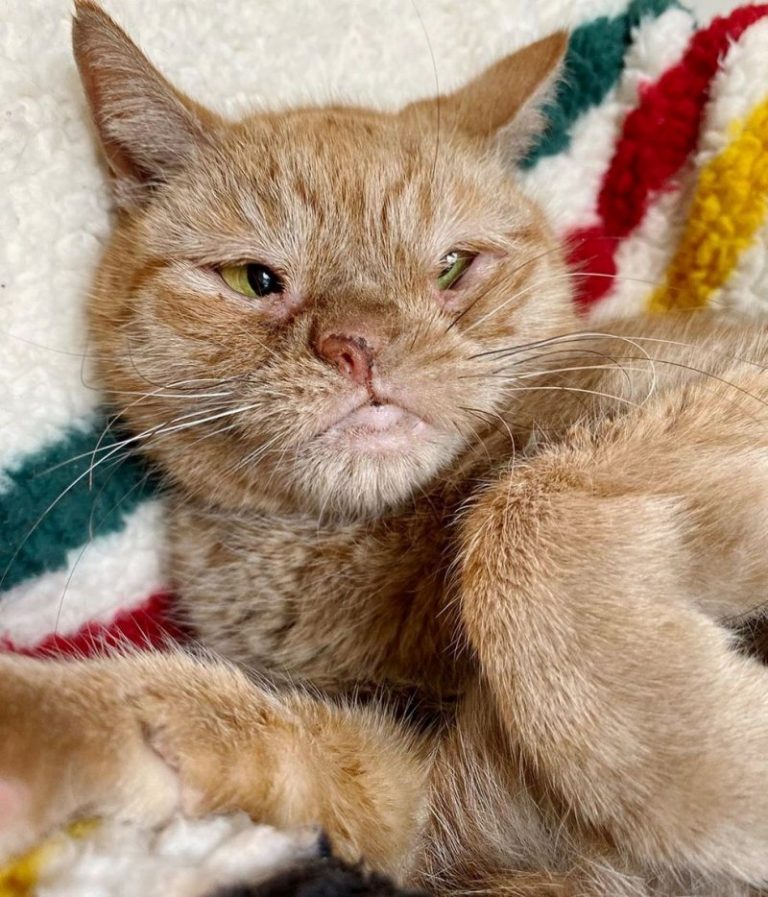 The Tara Rescue Center is home to many special cats, and here they are provided with constant care and attention. Many of them remain wards of the center for life. 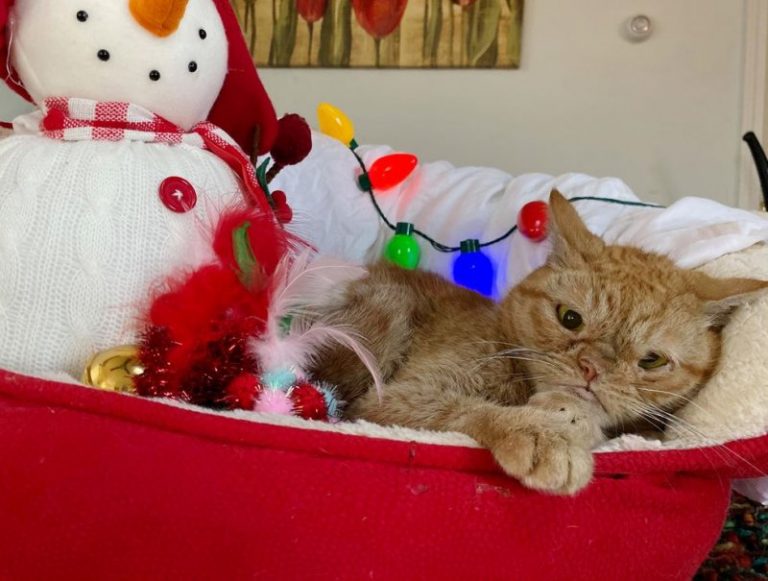 Now Toast is enjoying the new life that Tara gave her with might and main. She is surrounded by love, always fed, and will never feel alone again. 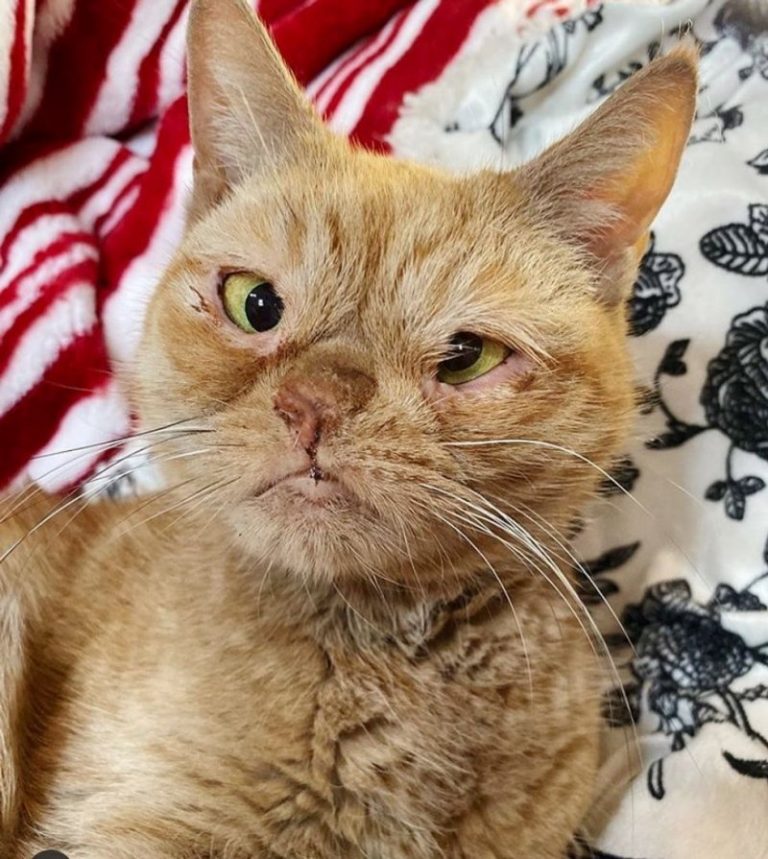