Rudy Schlattner and his family left their home in the Czech Republic due to World War II. For many years the man did not return to the large wooden mansion of his ancestors, but in his seventies, he decided to visit his historical homeland. 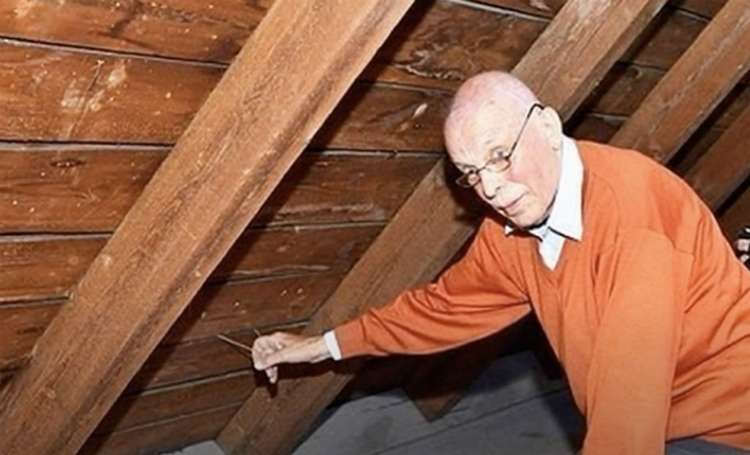 In general, Rudy always knew that some family heirlooms were hidden in the house. This thought made him return to the Czech Republic. The authorities of the town where the Schlattner house is located allowed a small search to be carried out in the house, but only on the condition that everything that was happening was constantly filmed. 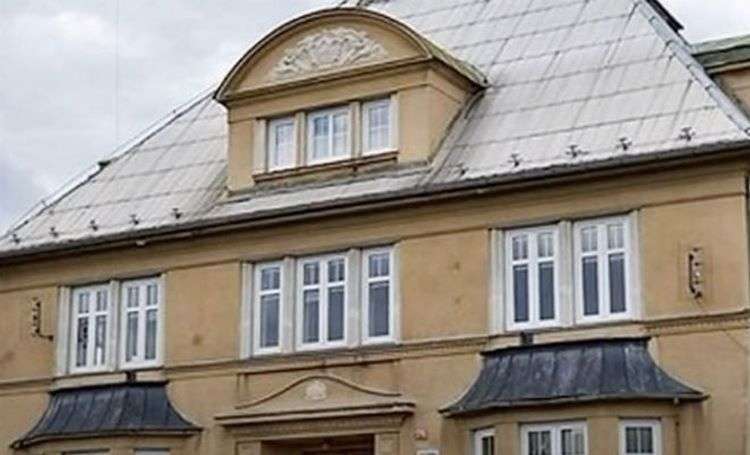 After a long search and tapping on the boards in the attic – according to Rudy’s father, this is where the things of the Schlattners were hidden, the man noticed the rope. He immediately realized that this was the key to the hiding place.

Pulling on it, Rudy Schlattner saw a whole pile of packages that his father carefully wrapped before escaping from the Czech Republic. There were no great valuables, except perhaps historical ones – books, photographs, umbrellas, badges, and even several works of art.

Rudy is happy that he was able to take away all these things that are so valuable to him. For a long time, he doubted how to dispose of the finds. But in the end, most of them ended up in the local historical museum. Soon they replenished the permanent exhibition.