This is when the beast shows humanity. The colossal bear did not hurt the fragile infant, but instead gently warmed him during the frigid evenings in the wilderness. The youngster survived thanks to the compassionate bear, and his family is grateful to the clubfoot buddy who saved their son’s life.

A three-year-old youngster became lost in the woods and remained there for two days, safely guarded by a large bear. Casey Hathaway, a little boy from North Carolina, was proclaimed a “survivor” after becoming lost in the midst of a forest in sub-zero conditions. 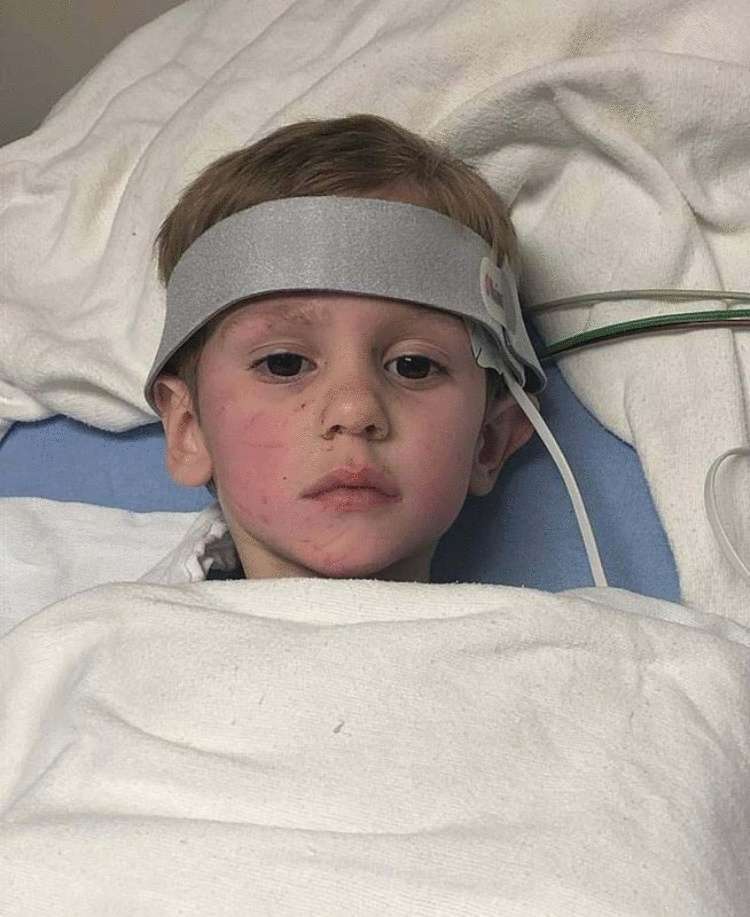 The boy informed his family and the authorities that he had been helped all through by a loving bear who was always around. On Thursday evening, rescuers discovered the youngster in deep thickets, cold and damp, but alive and unhurt. He went missing on Tuesday when the search was called off due to inclement weather. 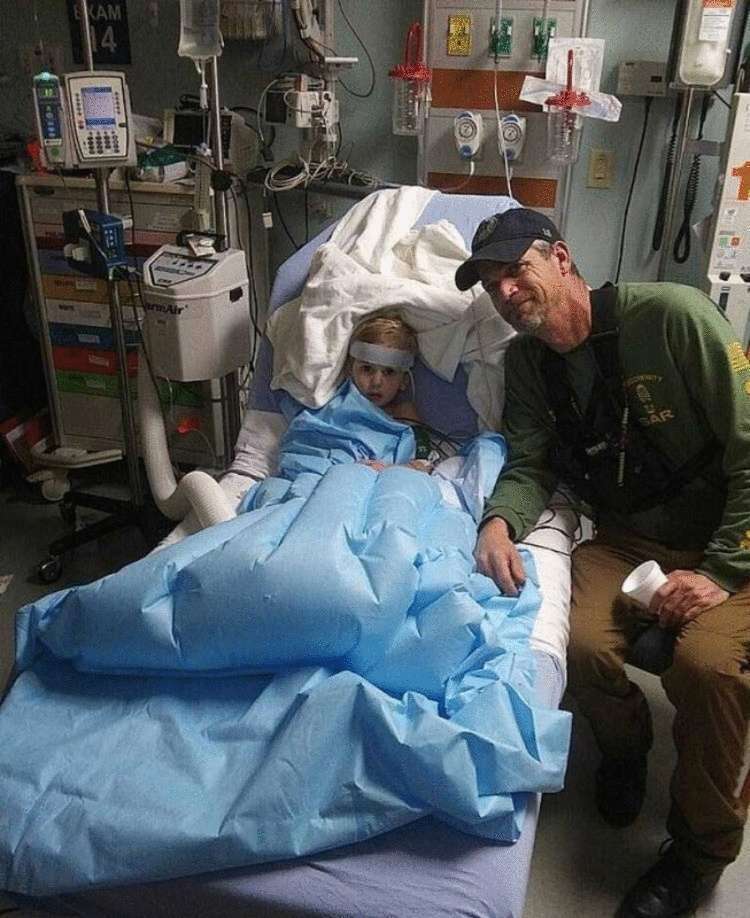 Perhaps the youngster made up a story about a clubfoot buddy, but it doesn’t matter because, in these woodlands teeming with brown bears, such assistance has proven life-saving. Chip Hughes, the Sheriff of Craven County, presented this story in the words of a discovered youngster. 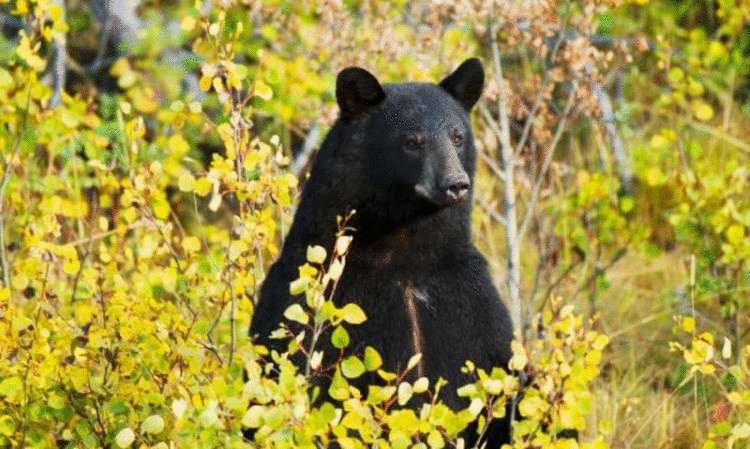 His aunt Breanna Hathaway shared the news of her nephew’s miracle rescue on her Facebook page: “God sent him a companion to guard him.” God is kind. “Miracles do happen.” 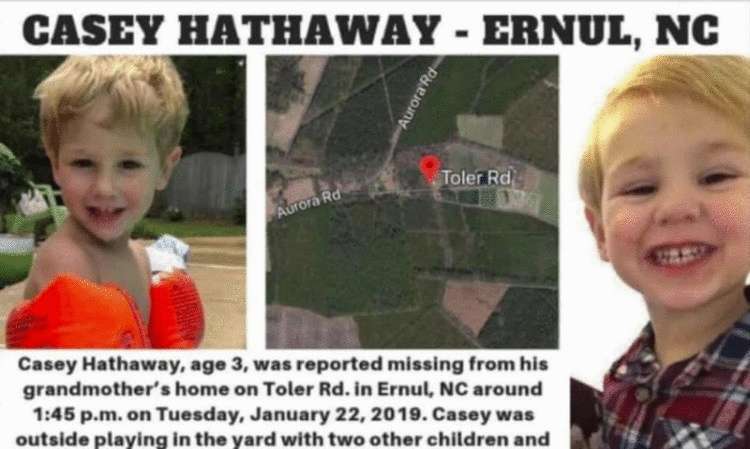 The youngster was meant to play with two other children in the yard outside his grandmother’s house in Ernul on Tuesday, but he did not show up.

Due to the cold weather and Casey’s lack of warm clothing, police and rescuers searched with helicopters, drones, dog handlers with dogs, divers, and hundreds of volunteers. The wind and rain picked up so much on Tuesday that local officials forced the volunteers to call it quits. 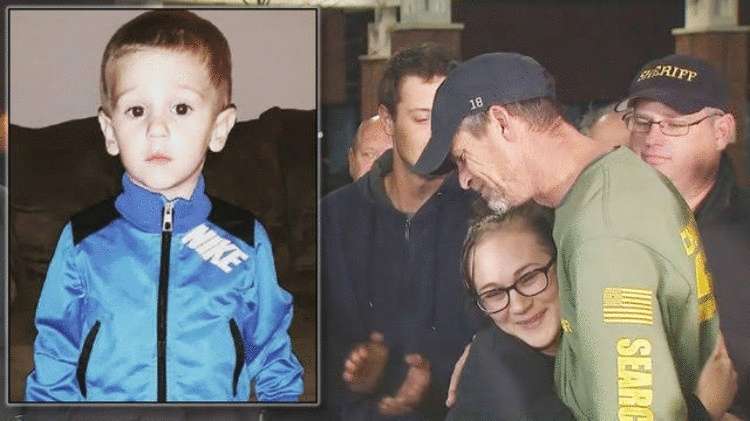 The child made it through the deep woodland and freezing cold. The bear’s hug was a lifeline that snatched him out of the jaws of certain death from cold. This dereliction of duty saved the boy’s life. What do you think? Was there really a bear there, or was it simply a childlike fantasy?