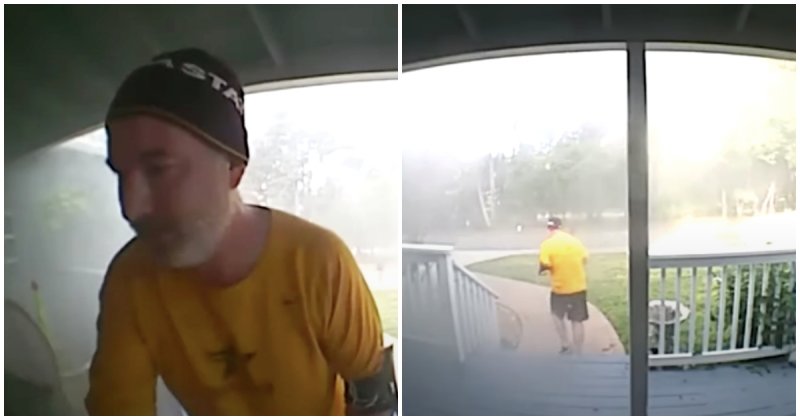 A man in the United States went for a run when he observed smoke pouring from his residence. He walked to the house and rang the doorbell, but no one answered. Then, through video call, he reached the apartment’s owner and saved her pets.

When the woman noticed that the house was on fire, she gave the code to a concerned neighbor so that her animals, two dachshunds, a rabbit, and a cat, might be rescued.

Then firemen came on the scene, extinguished the fire, determined the origin of the fire, and taped a report on the man for local television.