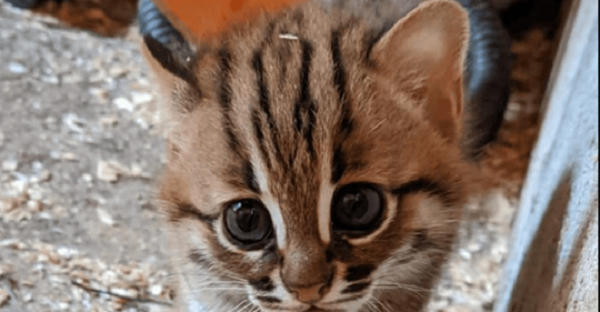 There is great joy in Porfell UK Wildlife Park in Cornwall, which is what they write about. Two kittens, perhaps the rarest in the world, were recently born here! Among those that live next to a person, for sure, because they belong to the rusty cats from Nepal. Those that are considered the smallest among the cats.

And who is this big-eyed one? 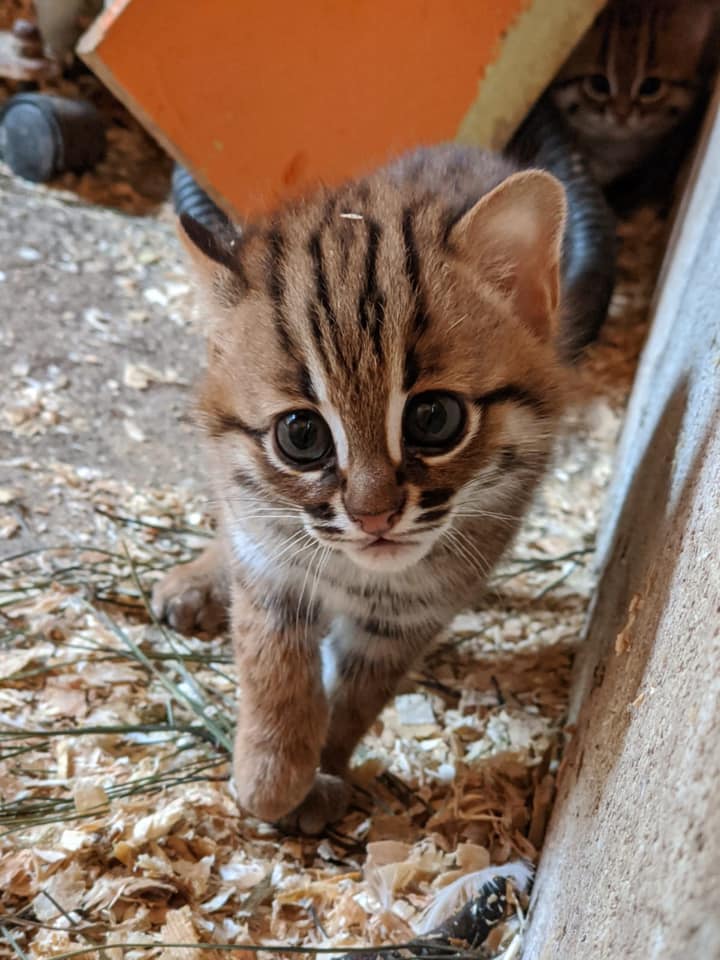 This is the kitten of the same rusty cat. Their rarity is evidenced by the fact that only 40 individuals live in captivity around the world, and most of them are already old. So the birth of kittens is an important matter, both from the standpoint of preserving the population and from the point of view of attracting people to the park. Soon, when the quarantine is lifted, everyone will be able to see the kids. 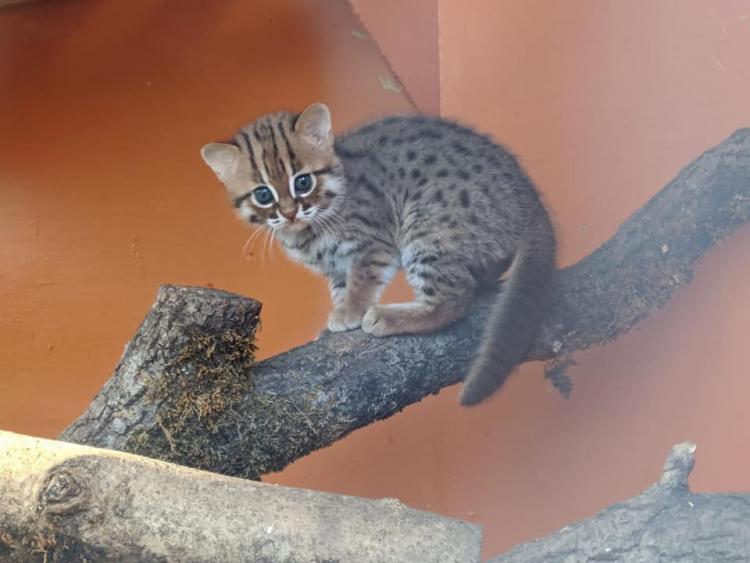 Park employees are somewhat offended by the mother cat – her natural caution after the birth of the babies took on a manic character. She constantly hides them, guards them, and does not let anyone in. Whether the thing is, still no one knows what gender the kittens are. The veterinarian did not examine them either, and all the shots were taken almost by accident. It remains to be hoped that as they grow older, the kittens will become less wild than their parents, and will go out to people on their own. 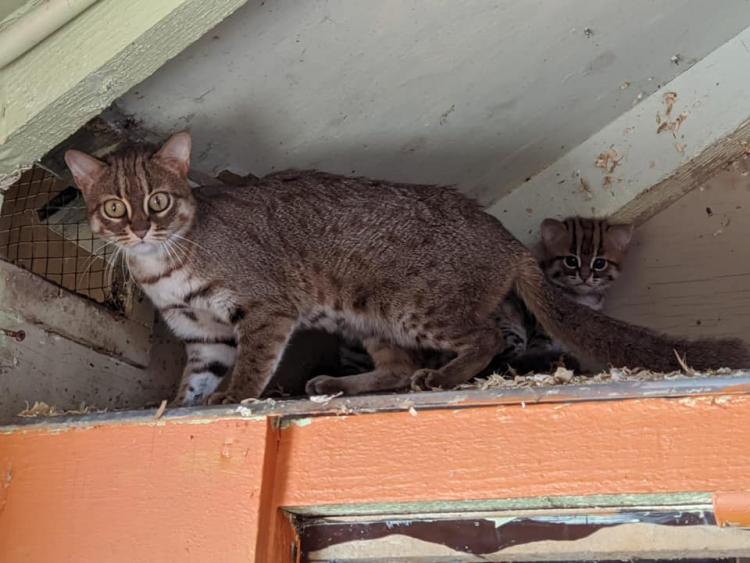