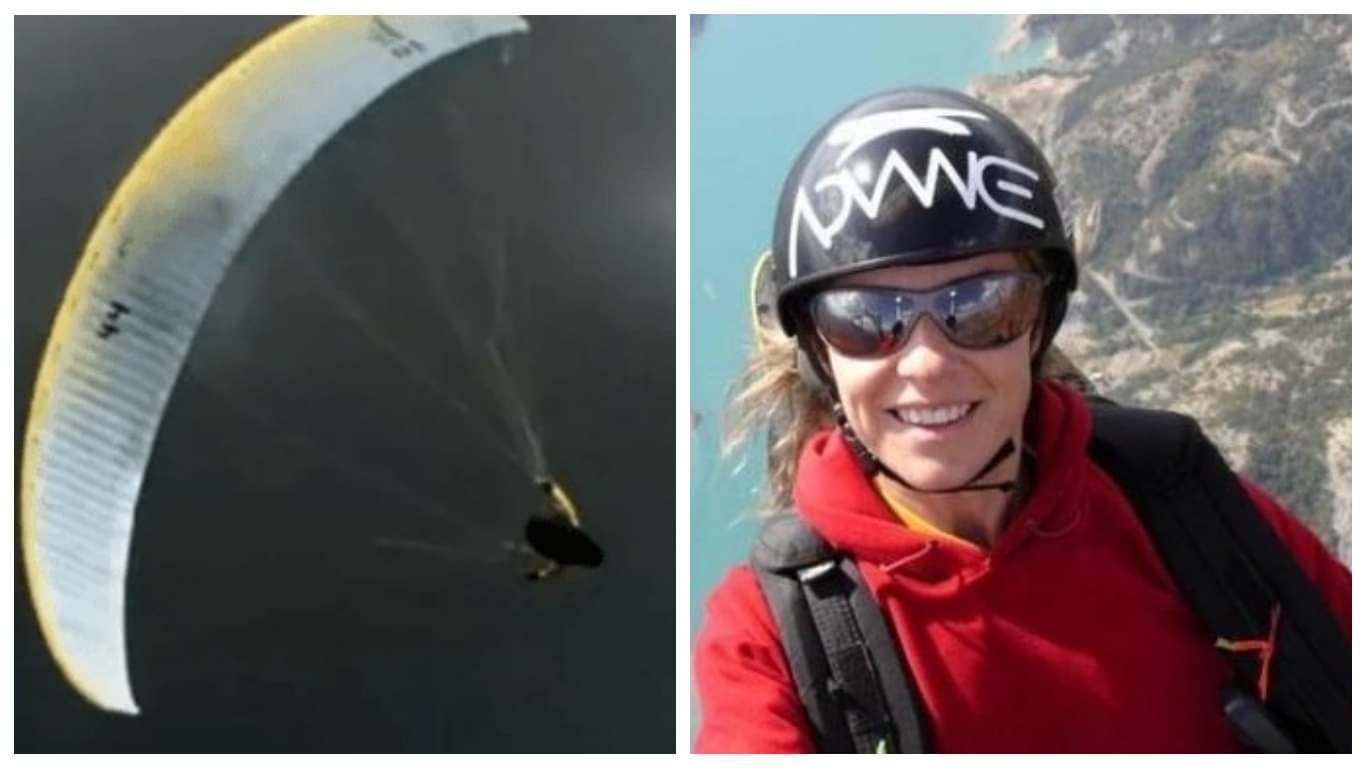 Eva Wisnierska is a German paraglider pilot of Polish origin. However, it was not her sporting achievements that brought her world fame, but an incredible incident that happened to her during one of the flights. The history of extreme rescue has spread all over the world.

An incredible story happened in 2007 in New South Wales. There, as usual, there were training flights for the participants of the championship, which was supposed to take place in a week in Manilla. 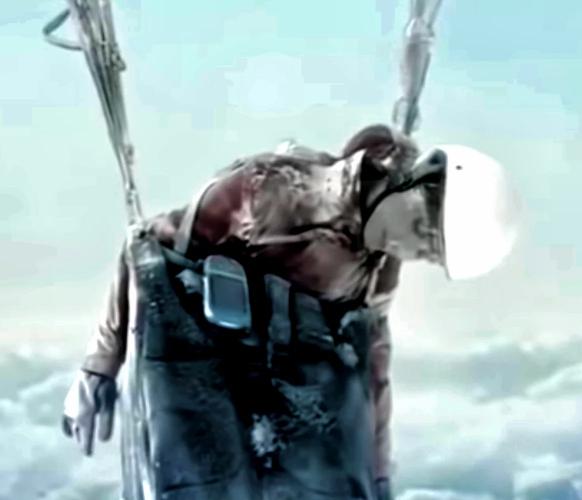 At first, everything was, as usual, nothing foreshadowed trouble, but after the rise of the paragliders into the air, a thunderstorm suddenly began. Eva was more unlucky than the rest, the woman was right next to the thundercloud and could not do anything.

She hit the air stream and at high speed, they carried her straight into the cloud. According to the instruments, it was at an altitude at which only airliners can climb, and this is more than 9 thousand meters. The organizer of the international championship, Godfrey Vennes, said that the previous altitude record was just over 700 meters. 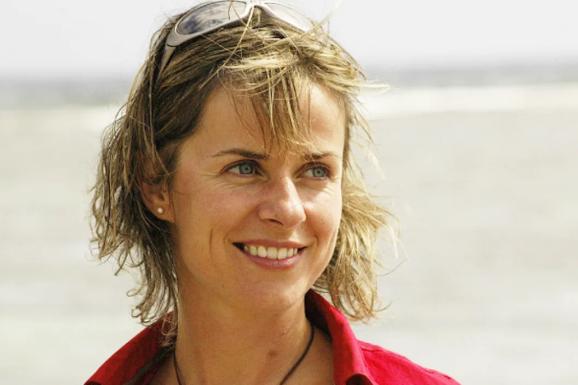 In the very center of the cloud were critical conditions, as the temperature here could drop to 50 degrees below zero. In an interview, Eva spoke about her feelings at that moment, she noted that she felt like fluff or a leaf that was picked up by a stream of wind. She was blown away by the currents of air, and she could not do anything about it. 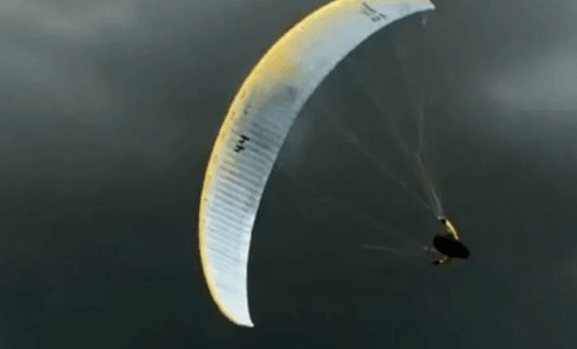 As a result, the woman lost consciousness and stayed in the cloud for another 40 minutes. Doctors noted that it was this that saved her life since in an unconscious state all body processes slowed down. At some point, so much ice stuck to the paraglider that it collapsed under its weight. As a result, the athlete began to fall and rapidly pick up speed.

Having reached a height of 7 kilometers, the paraglider opened again and, due to shaking, the woman returned to consciousness again. 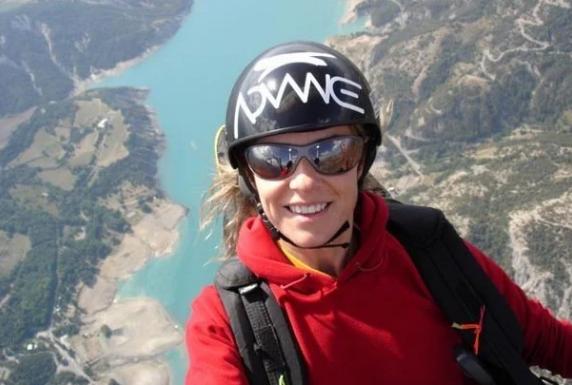 The element was still not under her control, but Eva remembered all her experience, pulled herself together, and, having lied her last strength, showed incredible skills. Only after 40 minutes, the tired athlete was able to reach the edge of the cloud and was able to get out of it. Then, the woman continued to descend, and, noticing the field, she made a successful landing. The woman was 50 kilometers from the start. She was found between Niagara and Barraba.

The woman’s health was in jeopardy. You had numerous bruises and abrasions. Due to low temperatures, all the limbs were frostbitten, and the ears were barely saved. Despite the low chances of salvation, Eva miraculously survived. 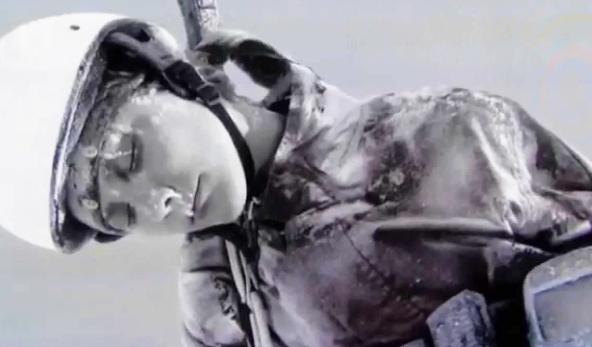 At that time, there were approximately 200 athletes in Australia. One person did die. A member of the Chinese team named Hae Jong Ping was also in this cloud, but he did not manage to get out. The man either froze or suffocated due to low oxygen levels. The body of the athlete was found only a day later, 75 kilometers from the start. 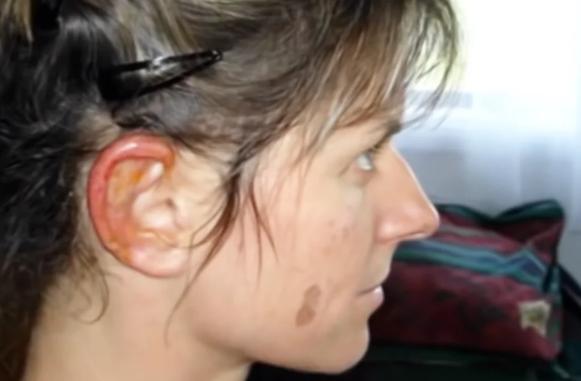 The situation in which Eva found herself proves once again that in extreme situations a person can show incredible abilities. Three years after the incident, the documentary Miracle in the Storm was filmed. The picture was awarded the best documentary.