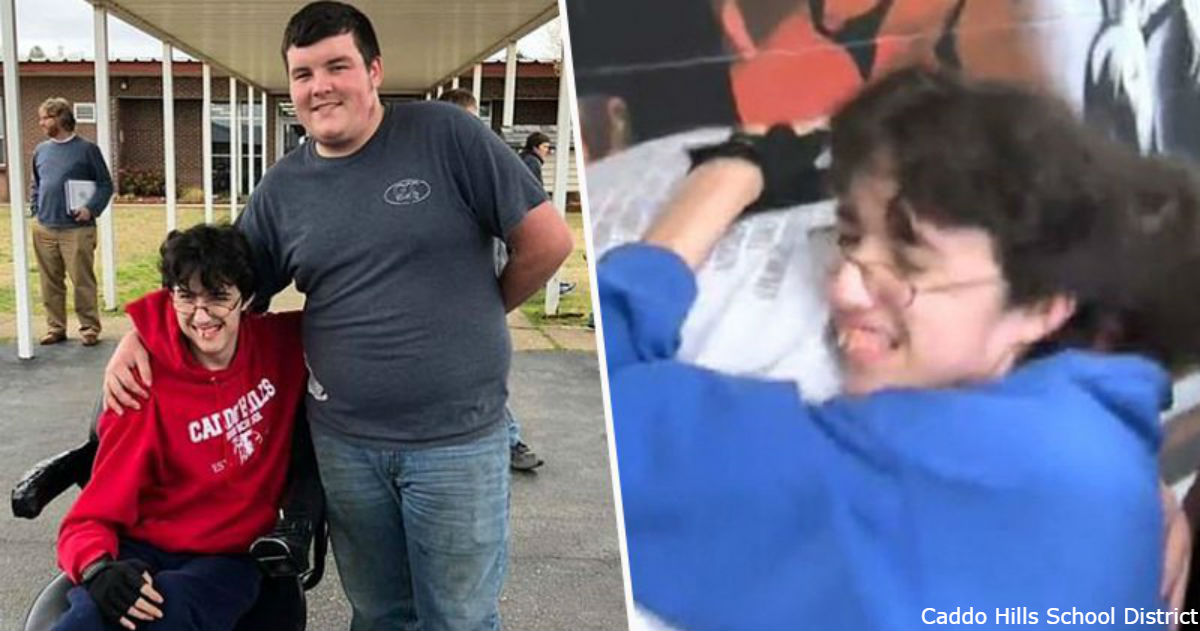 Two high school students in Norman, Arkansas reminded the world of the power of friendship and how it can change lives.

The story of friends Tanner Wilson and Brandon Qualls garnered everyone’s attention and warmed hearts on social media thanks to Tanner’s selfless act .

Brandon, who uses a wheelchair, has been using a manually operated model for several years. 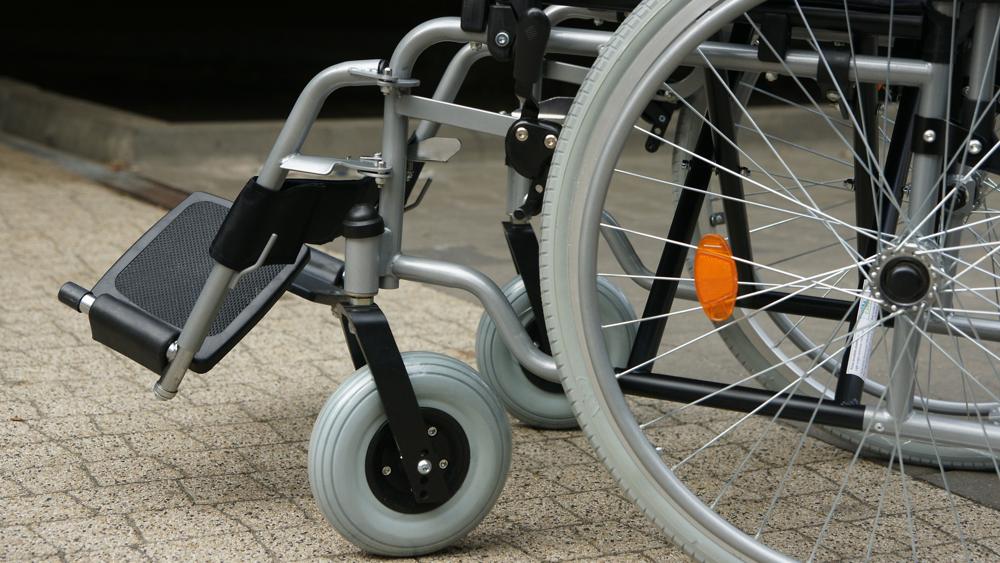 The move became a kind of torture for Brandon, as he had to push through the corridors from class to class throughout the Caddo Hills school. 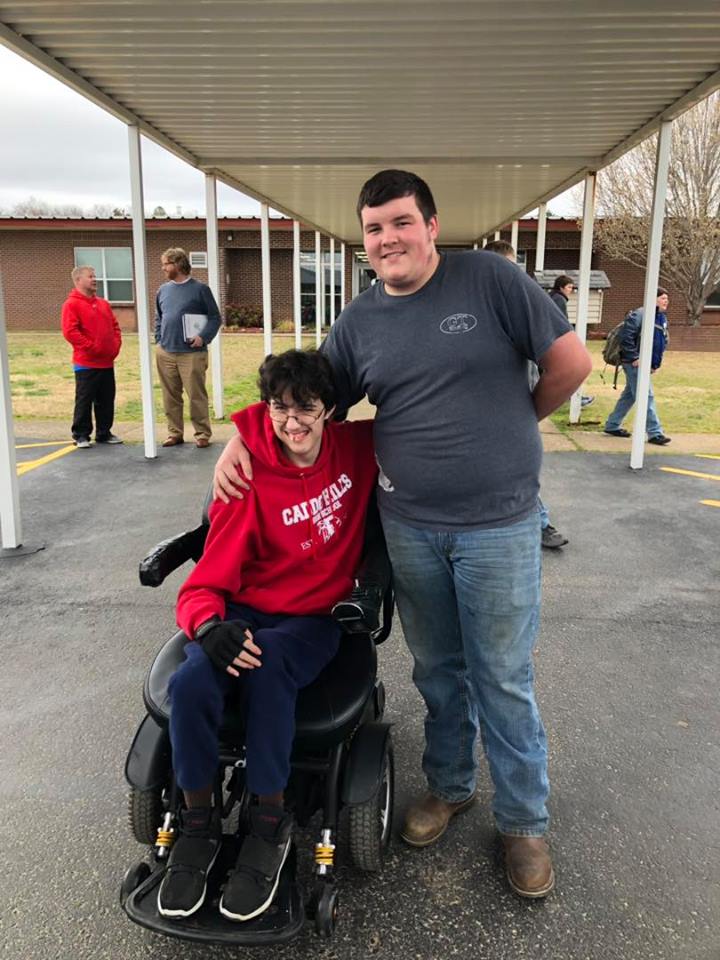 Tanner gave Brandon a new wheelchair in front of his classmates, which came as a complete surprise to the guy.

“They came in and my face just exploded with a smile,” Brandon said, “I started crying with happiness. I said: Wow, I can’t believe he did this for me. All my life I dreamed about this – and my dream came true. Tanner is the best friend in the world.”

When you watch Brandon and Tanner’s special handshake, it becomes clear just how strong their friendship is. 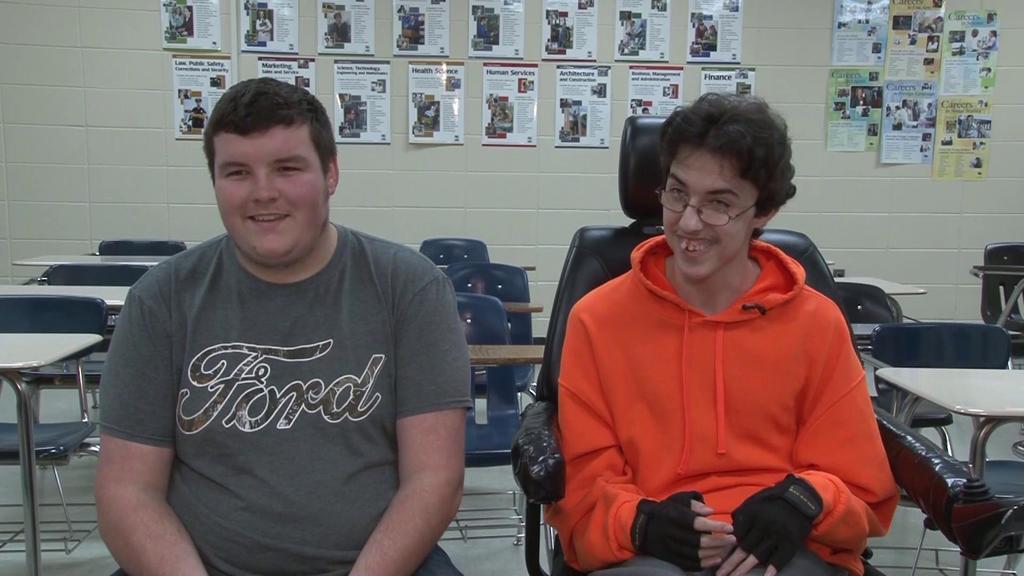 “He’s just a really good friend to me and I wanted to do him a favor. I just felt like I needed to do it… Brandon, he was always there for me.”

Carmack said her son is excited about all the media attention, but he always smiles when he reads messages and comments from netizens. 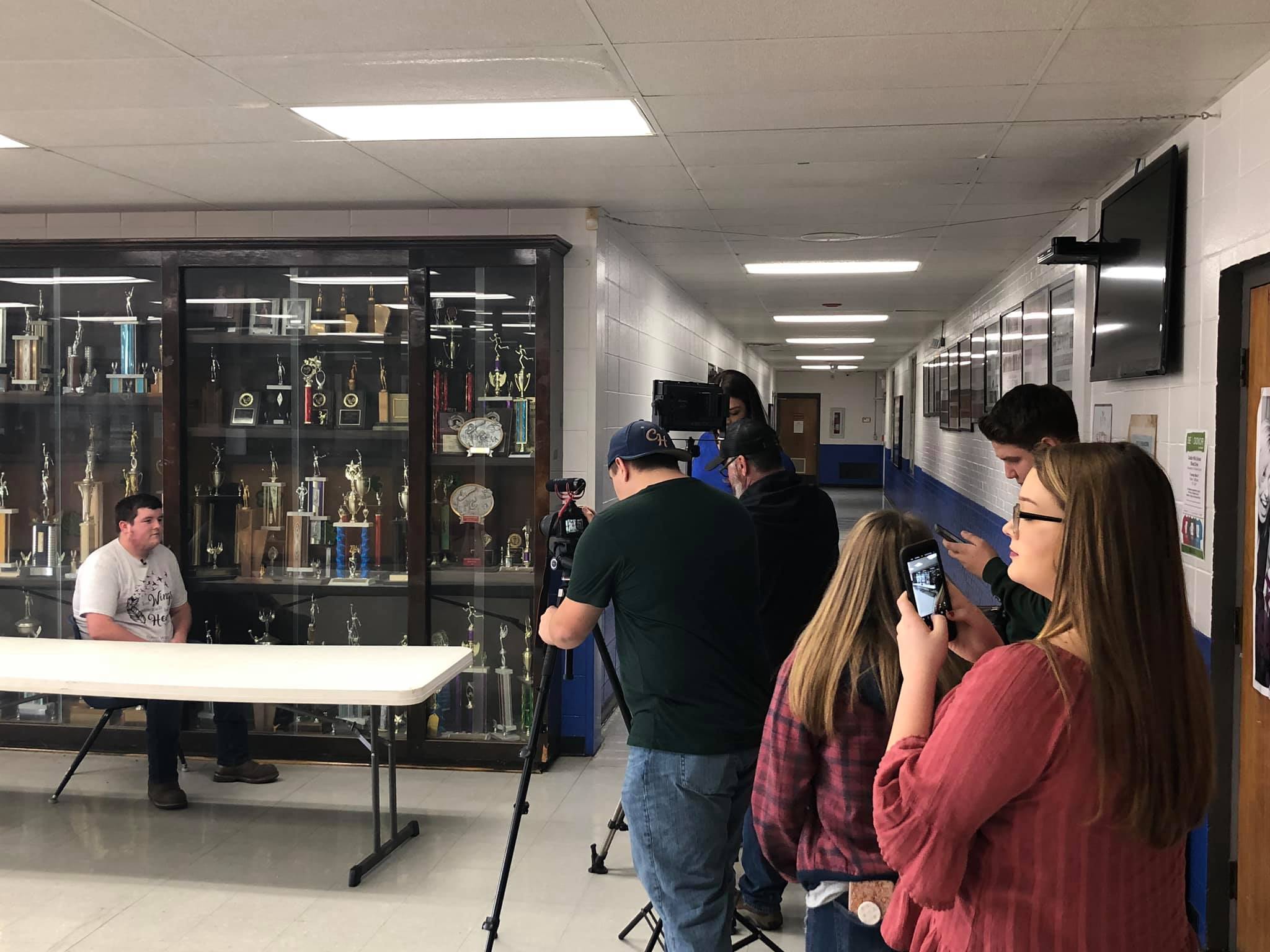 “They both deserve attention because they are both wonderful children,” the woman added. “Am I surprised by the act of my son? Never. It’s him. He always thought of others first, not himself. Tanner and Brandon have been friends for many years. They talk a lot about cars, trucks, and the like. I’m really proud of both of them.”

Carmack said Brandon also misses a comfortable car that can carry his new wheels. His parents don’t have that option. Their vehicle is not suitable for wheelchairs.

“It’s very cool,” Brandon said, adding that he’s still not used to driving, “I can hit a few doors, but it’s worth it.”

Tanner’s gift also caused a stir among his classmates.