The birth of cubs is always a big event in the life of any zoo. Many animals are extremely reluctant to breed in captivity, and the appearance of babies can be considered a form of trust in employees. at the end of July, the long-awaited replenishment happened in Denver.

Nelia and Tobias have a lion cub. The happy mother is seven years old (which is the average age for a lioness), and the father is three years old. 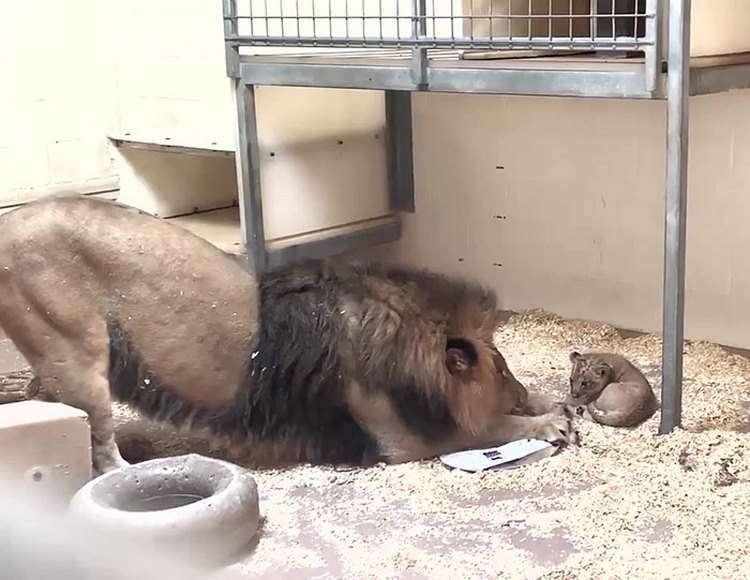 The remarkable event would have remained local news, if not for the amazing reaction of the father of the family to the appearance of an heir. A touching video of their first meeting is captured in a video that has circled the Internet in a matter of days. 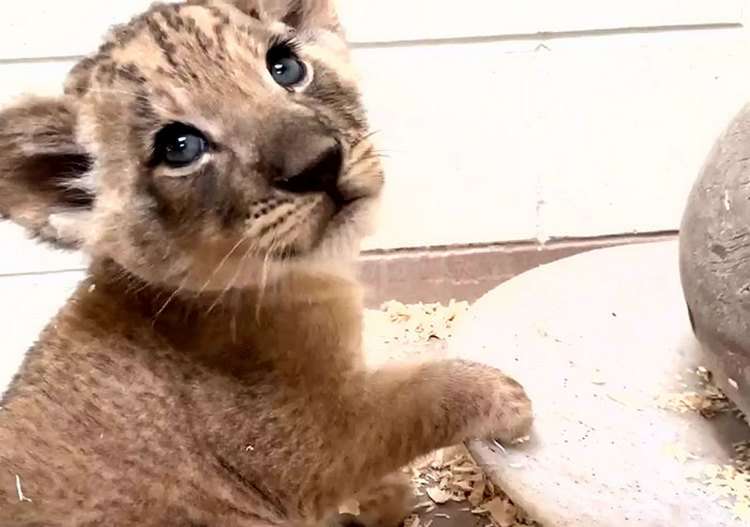 Seeing his son for the first time, the huge lion seemed to squat down, as people do, in order to be on the same level as the child. Such behavior is uncharacteristic of lions – they are strict with their cubs, and they can even kill strangers. 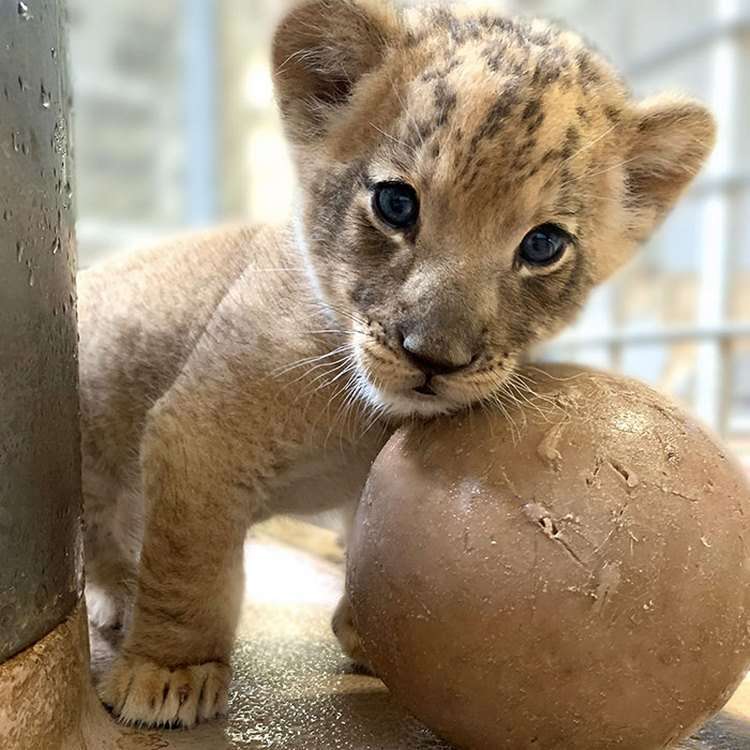 With the help of a unique video, the Denver Zoo is trying to raise funds for the maintenance of lions. Spectators can also suggest a name for a new resident of the menagerie. Employees boast that they have already received many options. Among the favorites are Meru (mountain in Africa), Tatu (“third” in Swahili), and others. 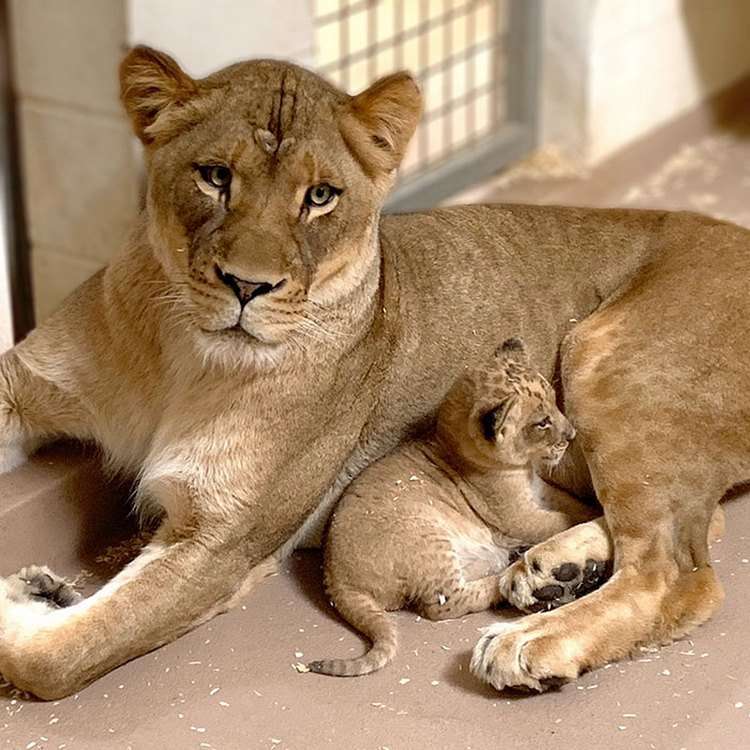 And the kid, meanwhile, learns about the world and plays with his half-sister. She, however, suits him as an aunt. Camara is a little older than the father of the family. According to the zoo’s Instagram (@denverzoo), the baby has the most affectionate and attentive cousin! 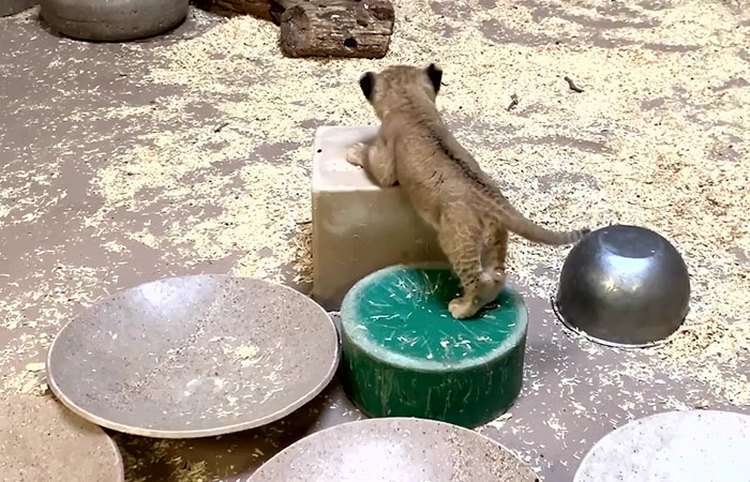 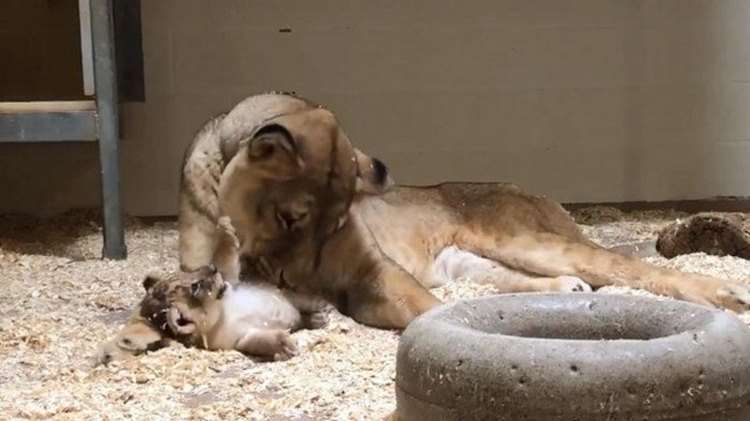 This zoo, by the way, is famous for its conservation initiatives – not only in Denver but also in other regions. Its employees constantly attract volunteers and raise important issues of ecology and care for wildlife. In addition, you can “adopt” any of the 4300 animals that live in the menagerie. Some are even allowed to take their pets home with them. 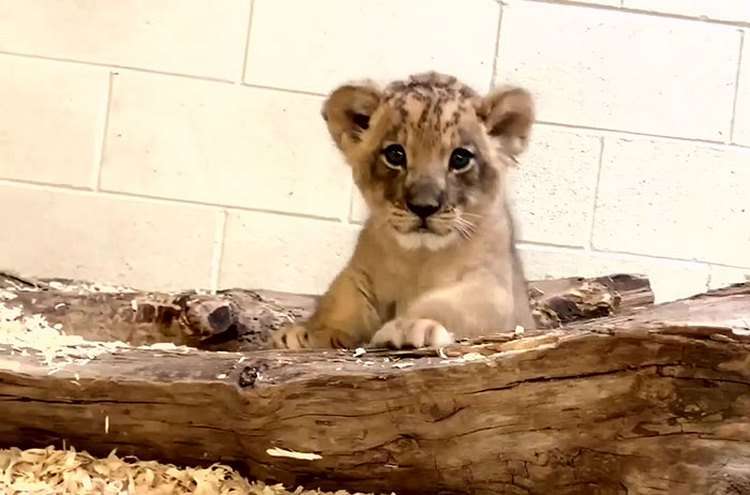 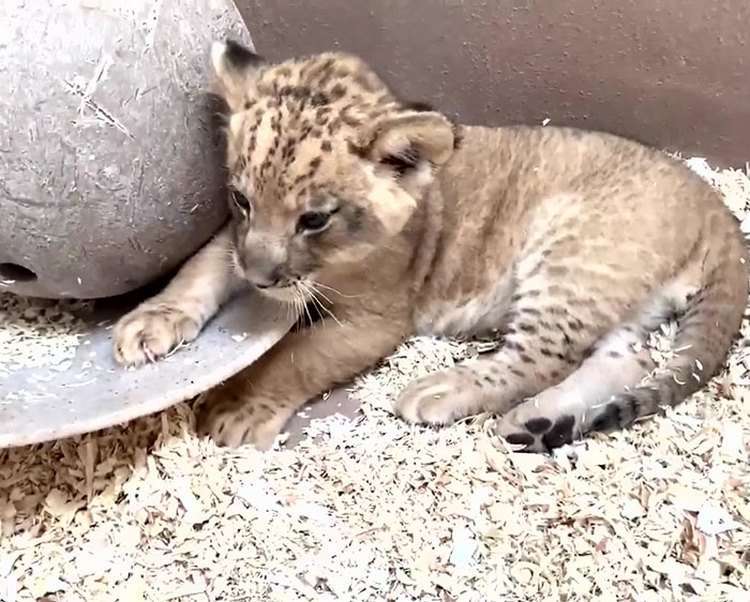