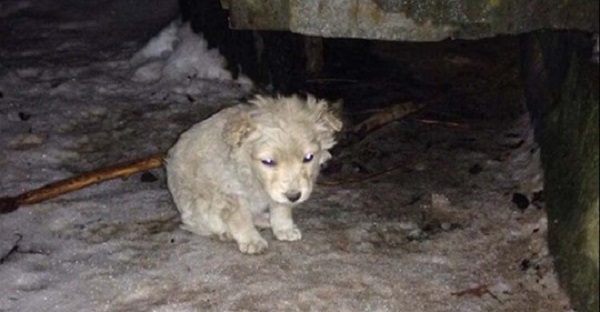 Thank you kind people for the rescue!

Natalya, an animal rights activist from Volgograd, noticed a very small puppy near one of the garbage cans. He could only tremble and look down, barely breathing. 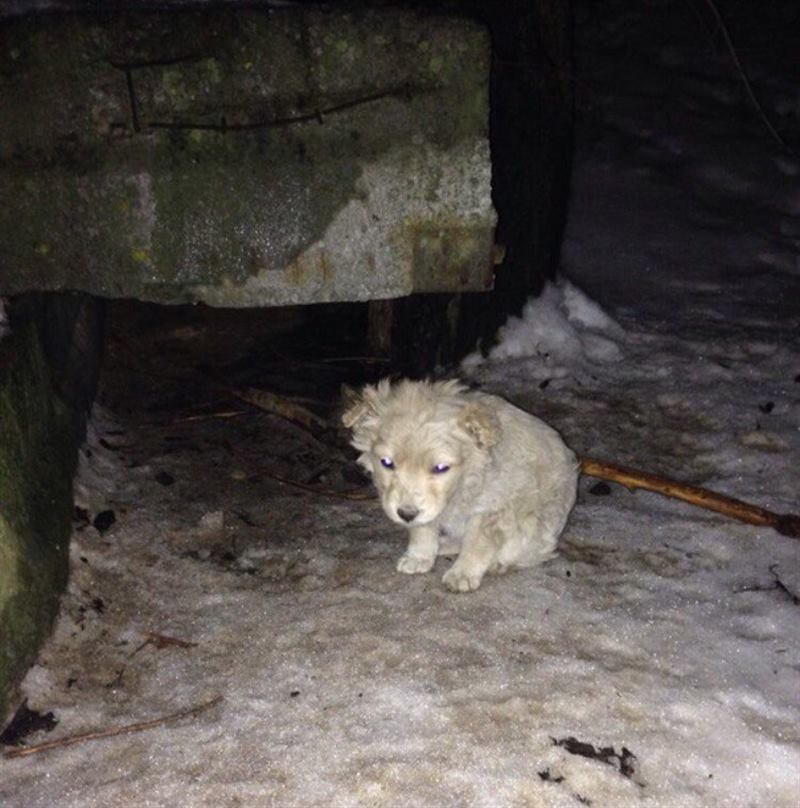 Doctors examined the thin and dirty baby. She had a broken hind leg, severe dehydration, and rickets. Natalya saved her when she took her from the cold street.

The first moments of the puppy at the doctor. 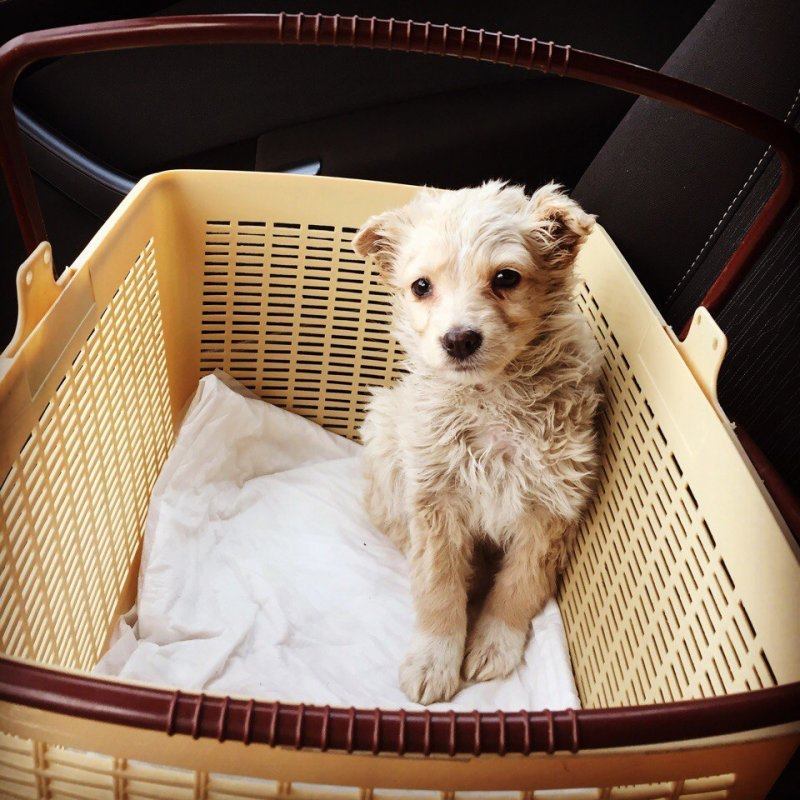 The two-month-old puppy was named Helga. She was washed and fed, and even then it became clear that Helga would grow up incredibly beautiful. All that was left was to perform an operation on the paw so that she could walk. 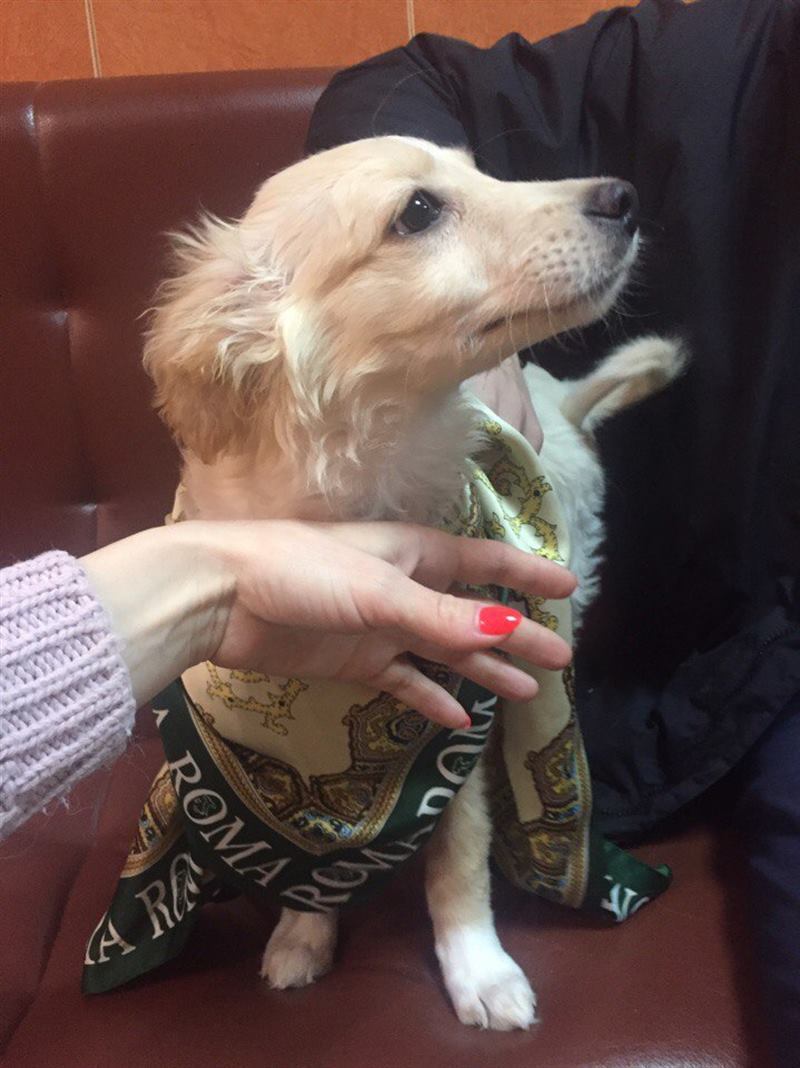 Helga successfully survived all the procedures. She lived in a hospital where Natalya visited her. The little one was drawn to love and affection, squinting her eyes at every kind touch. 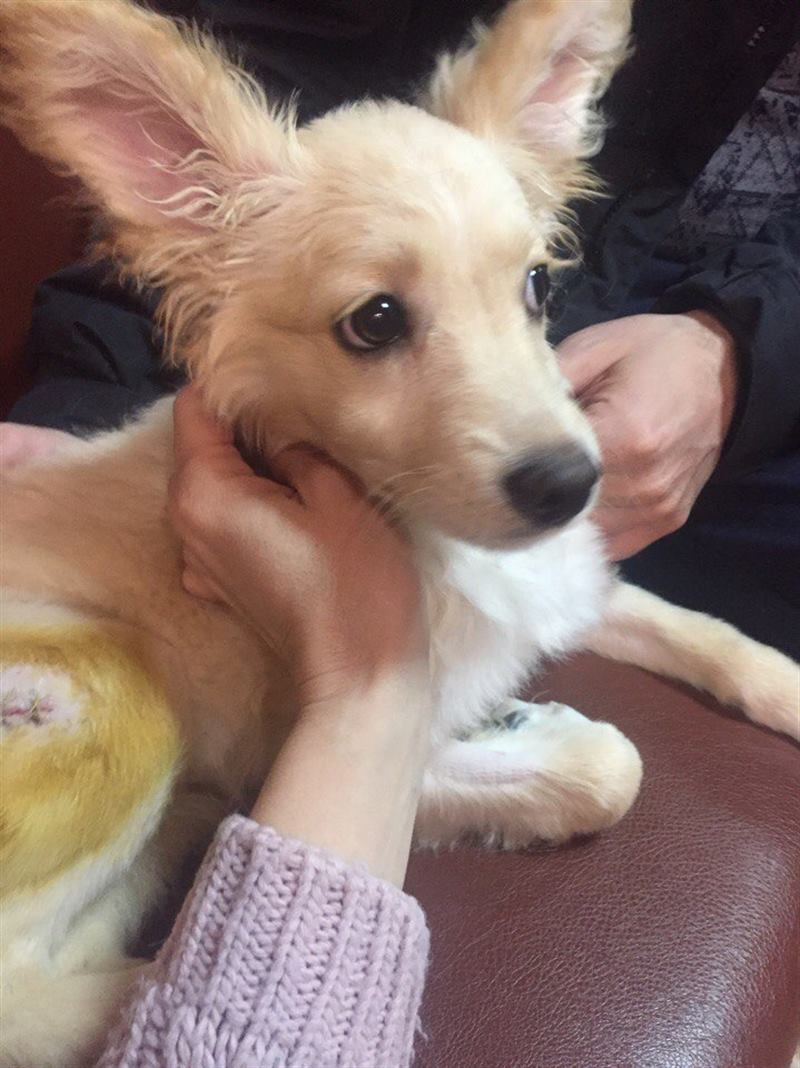 That’s how Helga’s ears stood up already a month and a half after the rescue. 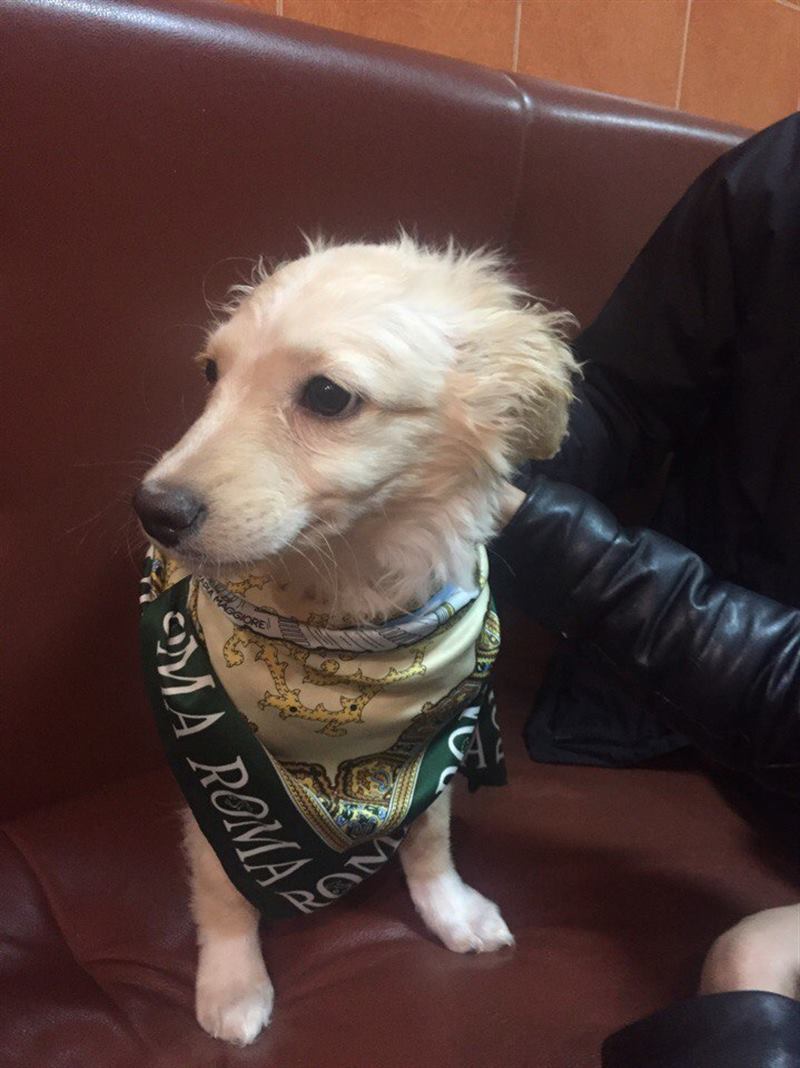 Helga, beautiful and bright, really liked Anastasia, her husband, and their son. They took the dog home, where they surrounded him with care and attention. So once upon a time, an unnecessary, dirty puppy found a home! 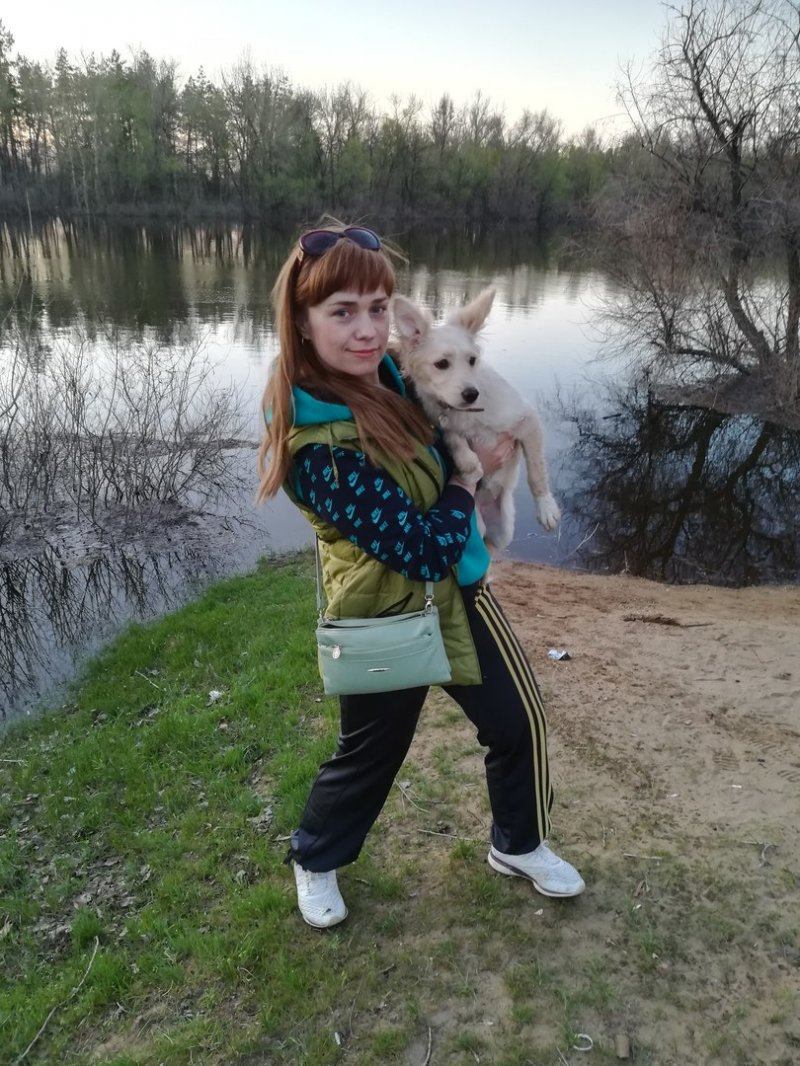 Helga is in the arms of her mistress during walks. 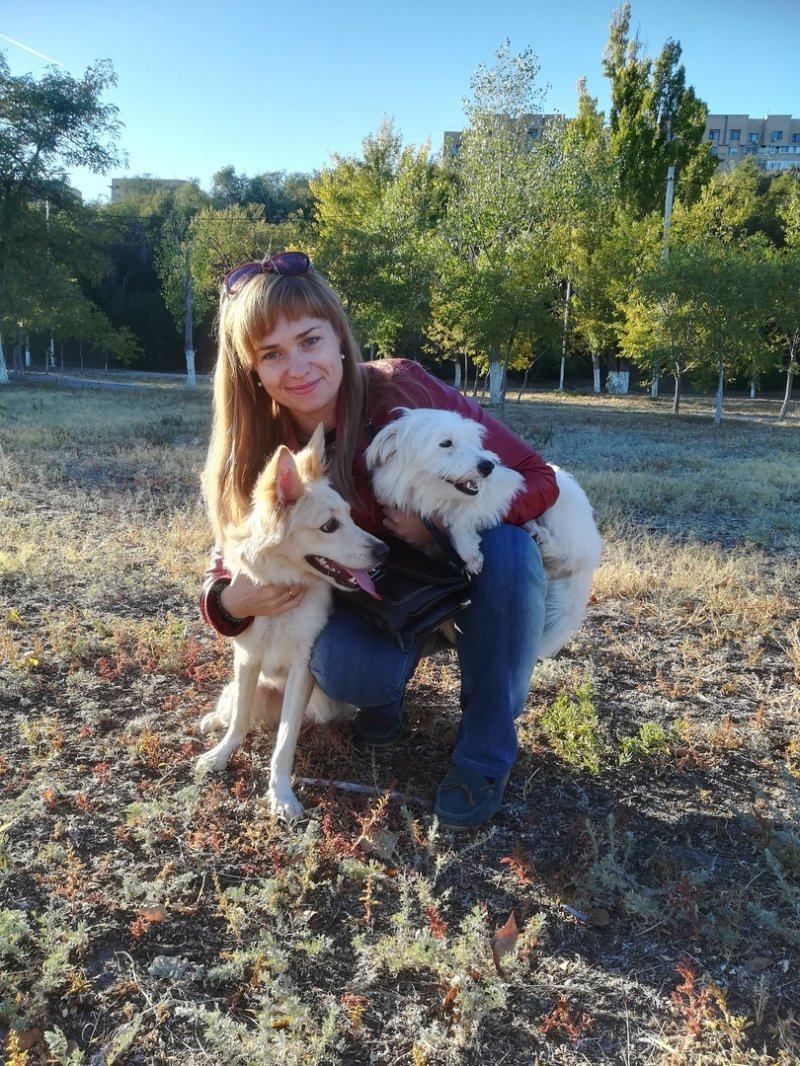