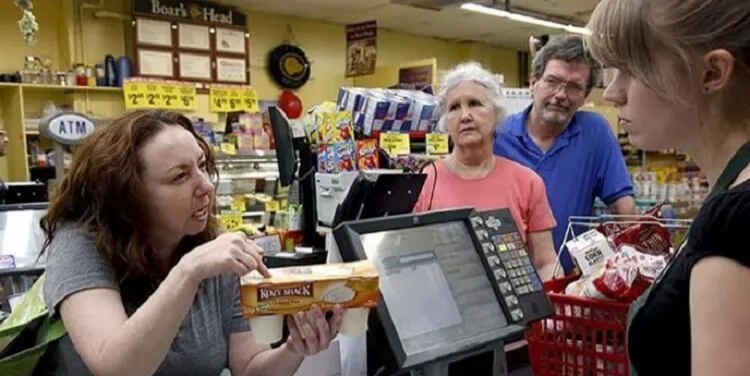 The customer is always right – a phrase that everyone understands to the best of their upbringing. After all, some stoop to insulting the attendants.

The heroine of this post works as a cashier. She pays for her studies with the money she earns. On that ill-fated day, she had to leave her sick son with her parents so as not to miss her shift. The girl had no idea what was waiting for her.

Her shift went on as usual. Until a rich, elegant, but completely deprived of good manners woman appeared. This lady has been to this supermarket before. This time she came with her little daughter. As usual, the woman did not return the polite greeting but casually handed the cashier the coupons. 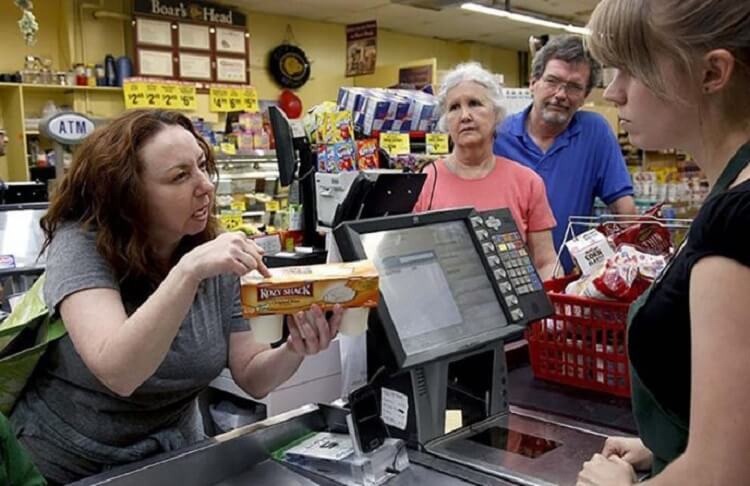 Despite the rude attitude, the cashier girl “broke through” the purchases and began to deal with coupons. It turned out that one of them had expired. She politely informed the rich lady about this, but she began to scream and immediately asked to call the manager.

When the administrator approached the dissatisfied client, he heard her say to her daughter: “Now do you understand why I make you study? Thanks to me, you won’t become a loser like that cashier. ” It was said loudly on purpose to humiliate the girl.

The receptionist confirmed that the woman’s coupon had expired, and then… took out all the goods from her packages, asked her to leave and never return to this supermarket.

Such leadership can only be applauded! I wish all bosses were like that. And also – so that there are much fewer evil people!