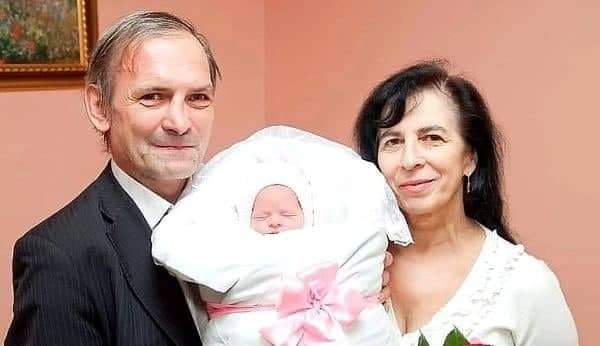 A high-profile story about a Muscovite who gave birth at the age of 60 became viral and scattered not only throughout the country but also beyond its borders. Most people condemned Galina, that’s the name of our heroine, but she reacted quite calmly to this. She later shared her story with reporters. 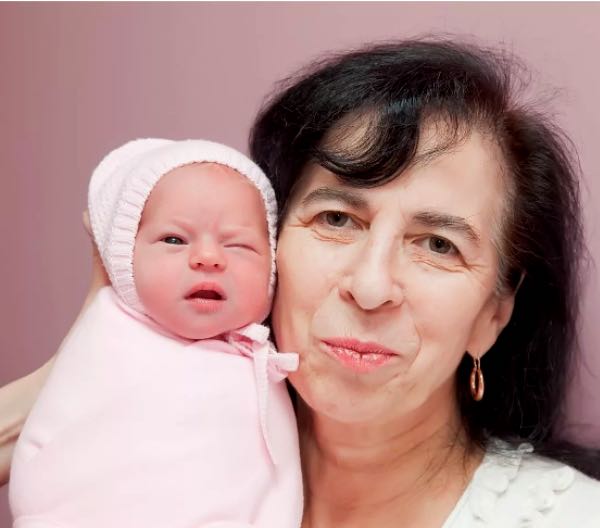 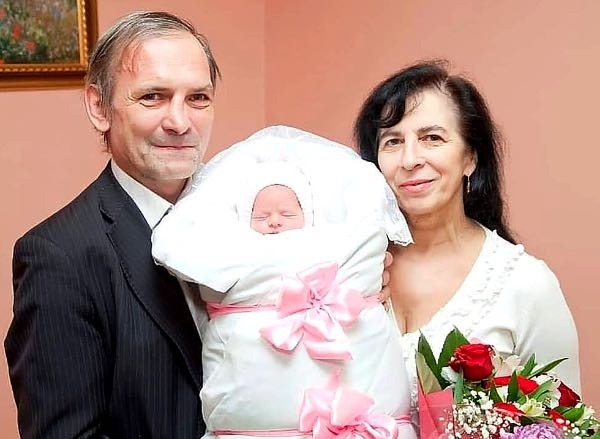 Even in her youth, she had everything: both a husband and a joint son, but over time, the couple divorced, and she had to raise a child alone. At the age of 50, she met Alexei, and it would seem that she finally found happiness, but her only son suddenly dies. 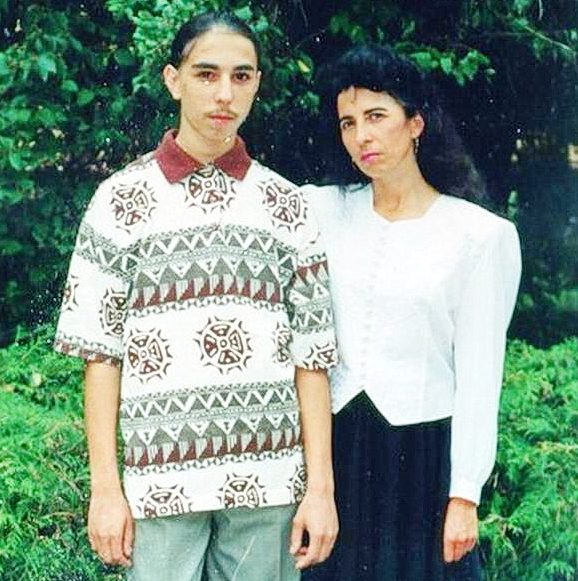 Galina admits that if it were not for Alexei, she would not have survived the death of her beloved son. After some time, the man proposed and they legalized their relationship. 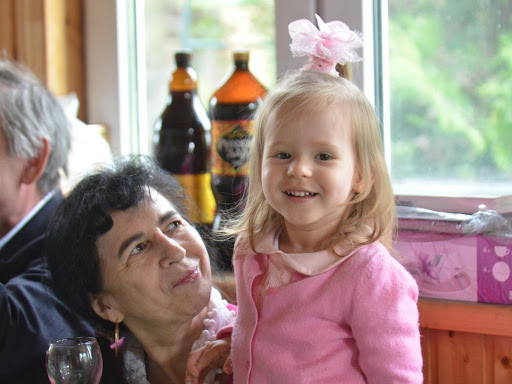 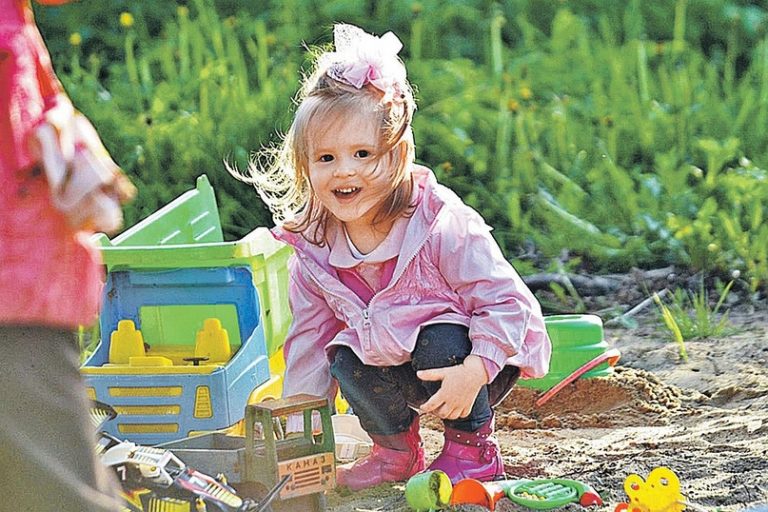 Despite her age, the woman really wanted a child, and her husband, of course, supported her, although the doctors and all the relatives claimed that this was a big mistake. And on January 16, 2015, a completely healthy girl was born, who was named Cleopatra. 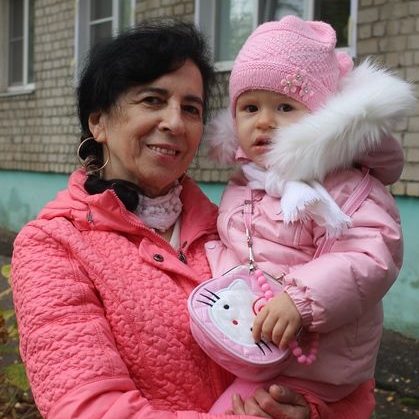 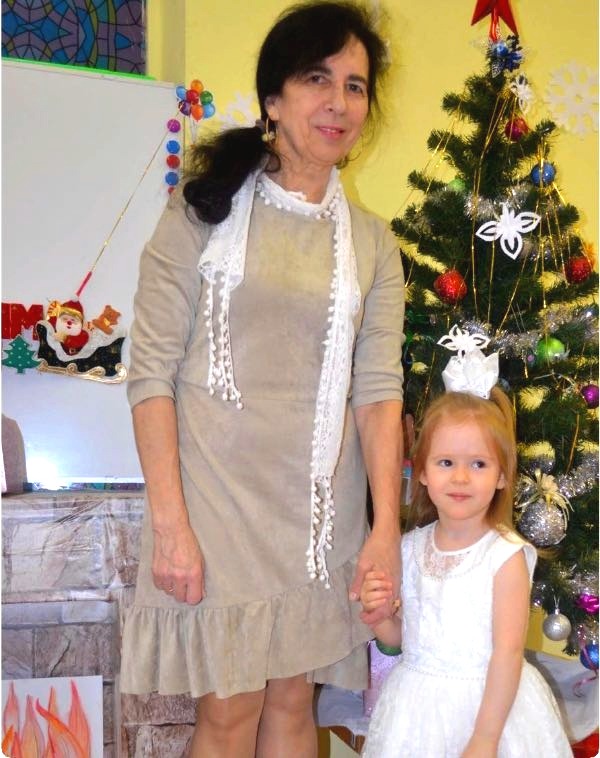 Her birth became sensational, she even became the main character of the show “Let them talk.” Now the baby is 5 years old, and it seems to her that her parents are at that age, she is a very positive and happy child. She attends kindergarten and various clubs, she loves folk dances. We wish good health to their wonderful family! 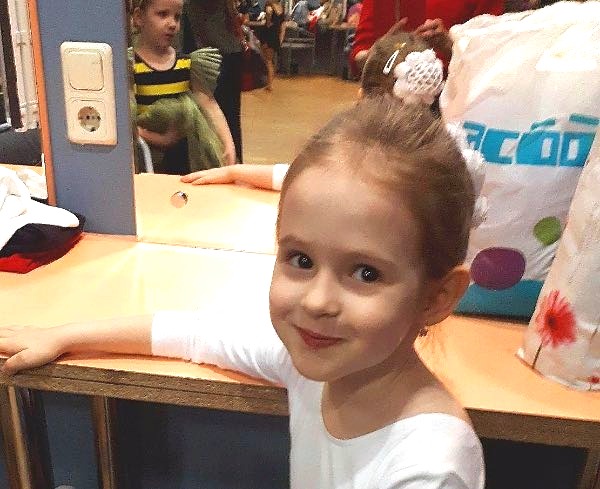 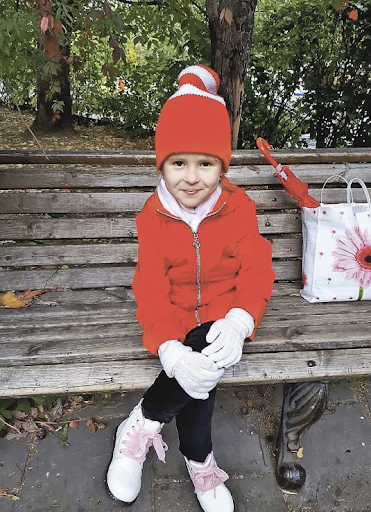