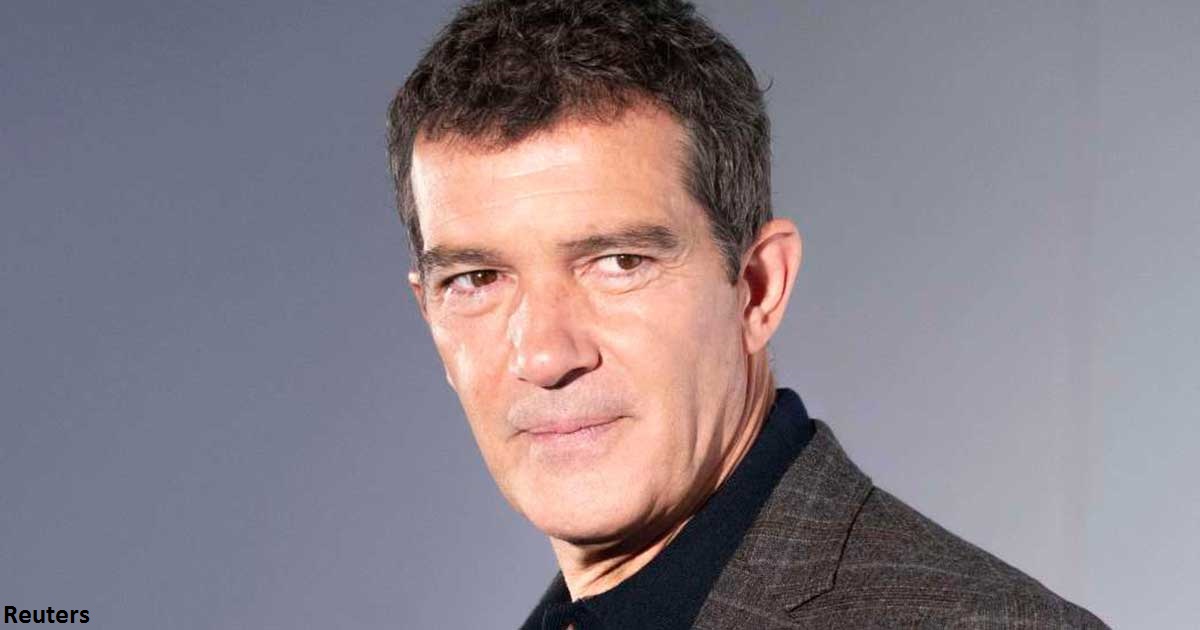 Not only feminists believe that the world will be a better place if women rule it!

In an interview, Spanish actor Antonio Banderas said that such a world would be less cruel.

“Love is what motivates us to move on. Death doesn’t scare me. What scares me is to stop, to get tired, to exhaust myself. I have so many things to do!” says the actor.

He adds that women were an integral part of his life. They are an unfathomable mystery.

“I believe that women’s rights are still not respected and there are many things that need to be corrected. I think a world run by women will be less violent,” he said.

Antonio Banderas has appeared in over 100 films. He became famous for the role of Pablo Picasso in the biopic, for which he was nominated for the Golden Globe.