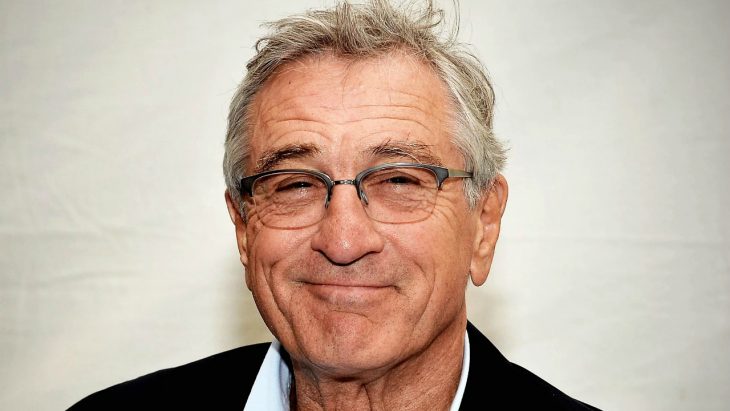 The actor must play out his part to the end

Let’s talk about famous actors. They refused an impressive fee for the roles, asking in return for something else, very important to them.

Never bet with me again 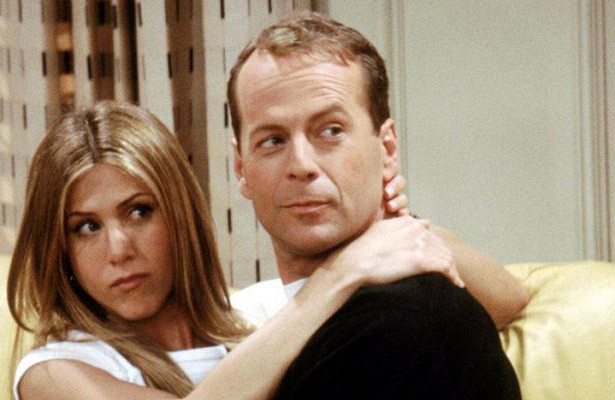 Bruce Willis was the first on this list of celebrities. Bruce never liked to act in comedies, preferring action films. After all, best of all he succeeded in the role of bald brutal macho. Willis’ partner during the filming of 9 Yards was Matthew Perry, who, unlike his colleague, loves comedies. Matthew was sure that the film “9 Yards” would be an incredible success, but Bruce strongly doubted it. Then Perry proposed a bet according to which Bruce if he loses, will have to star in the TV series Friends for free.

“9 Yards” received wide audience recognition. Bruce Willis admitted defeat in the dispute and starred in Friends for free, but asked Perry one thing – that he would never bet with him again.

Percentages will be enough 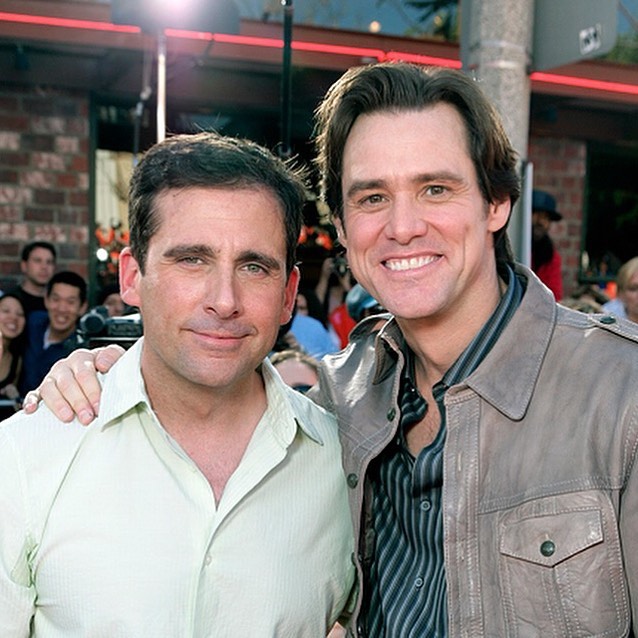 Jim Carrey starred in the comedy “Always Say Yes” and turned down his multi-million dollar fee. Carrey modestly said that he was giving money to the production of the picture, and he would be enough with a percentage of the rental and fees. The actor did not remain in the loser – after all, the interest amounted to $ 35 million – this is much more than the established fee.

The actor must play out his part to the end 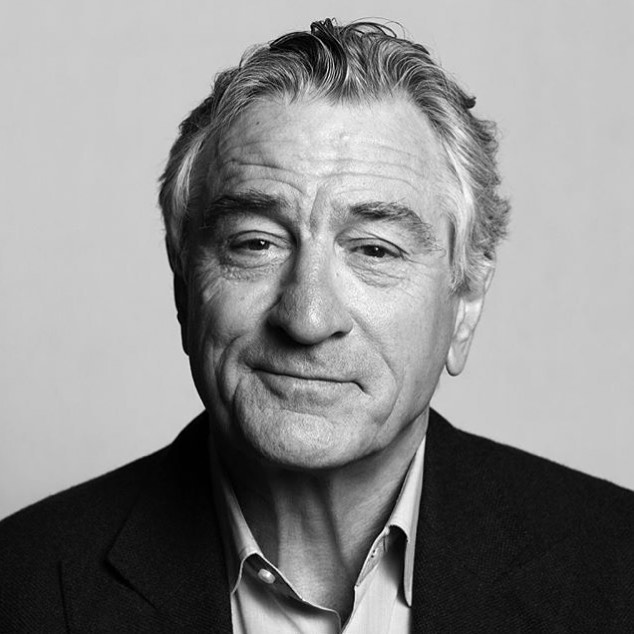 That’s what Robert De Niro told the producers of “The Deer Hunter”. He waived his fee in response to the terminally ill John Cazale being allowed to finish filming. Casale did not change to another actor. De Niro showed the whole world his nobility.