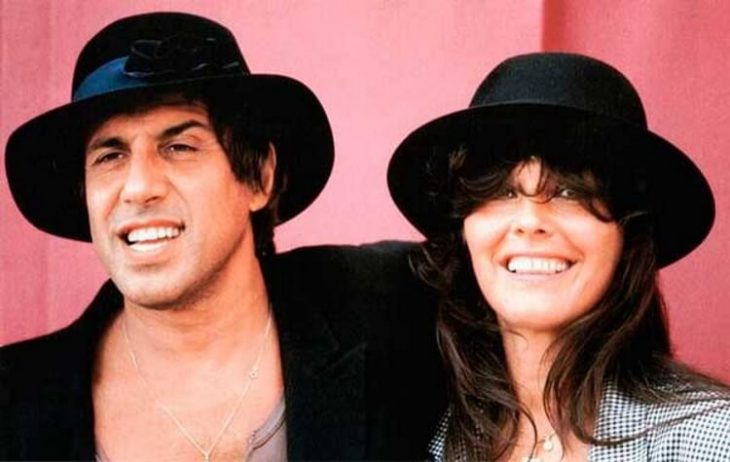 50 years have passed since the wedding, and the actors are still together.

Adriano Celentano and his wife Claudia Mori are one of the most famous and strong couples in Italy. It’s been 50 years since their wedding!

This is a very beautiful and temperamental couple. They met on the set and it was there that their love story began.

Everything spun like in the best melodrama. Young, bright, and beautiful – young people immediately fell in love with each other. 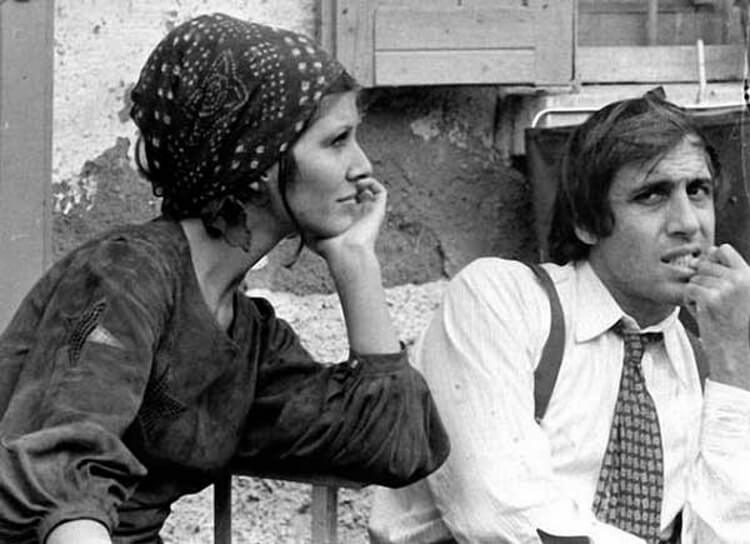 Adriano and Claudia lived side by side for half a century. Even after so many years of being together, they seem to be in love. Check out this collection of photos of the star couple and see for yourself.

The actors first met in 1963 on the set of A Strange Man. At first, Claudia ignored Adriano, as his behavior seemed to her too defiant and outrageous. 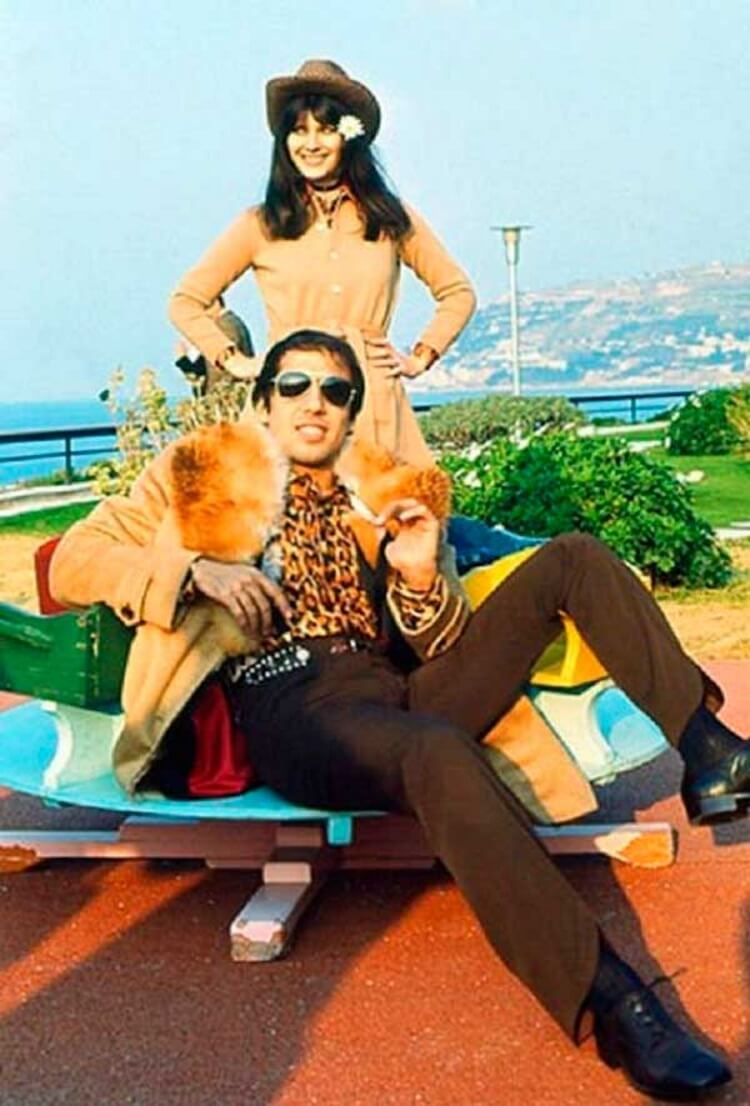 The man was hurt by her indifference and did everything possible to get her attention. There were many attempts, but the girl was impregnable and deliberately cold towards him. And then fate intervened. 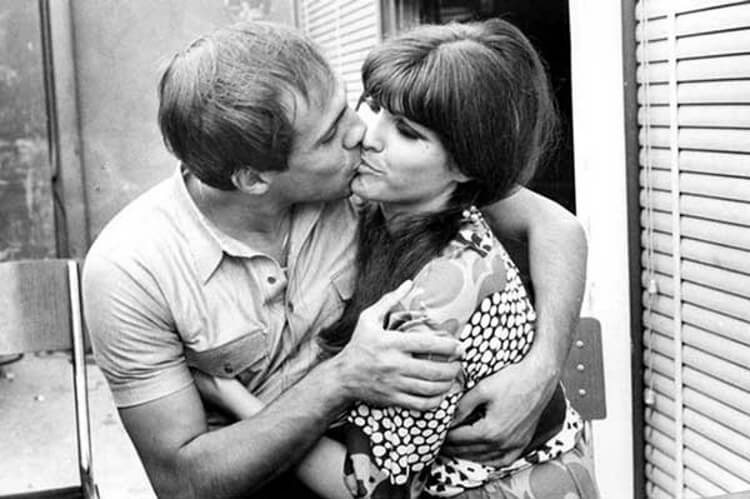 Once on the set, Claudia accidentally broke the ceiling. Its fragments hit Adriano and left scratches on his face. Claudia approached him to apologize and at that moment a spark ran between them. 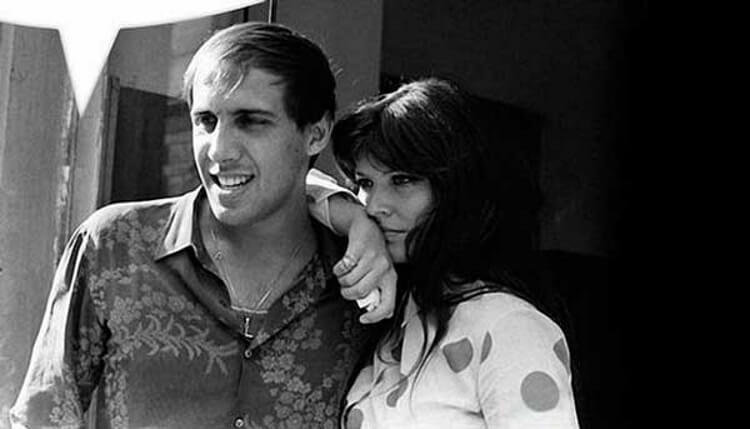 Young people started dating. However, Claudia was still confident that their relationship was not serious and would soon end. 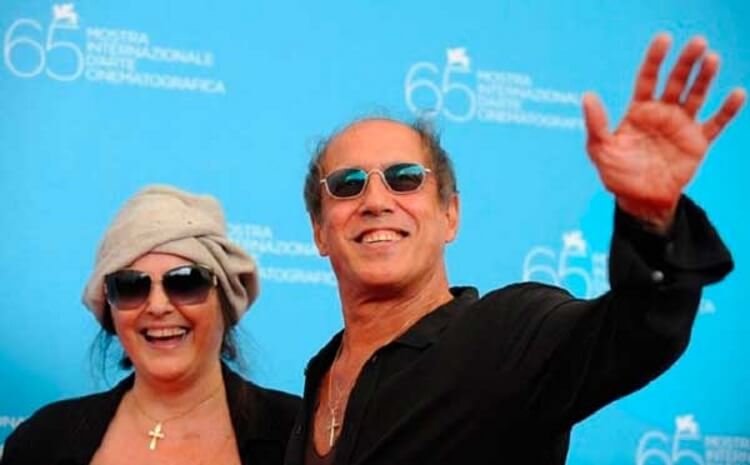 She radically changed her mind after Adriano confessed his love to her at his concert. This happened right after he sang a romantic ballad. 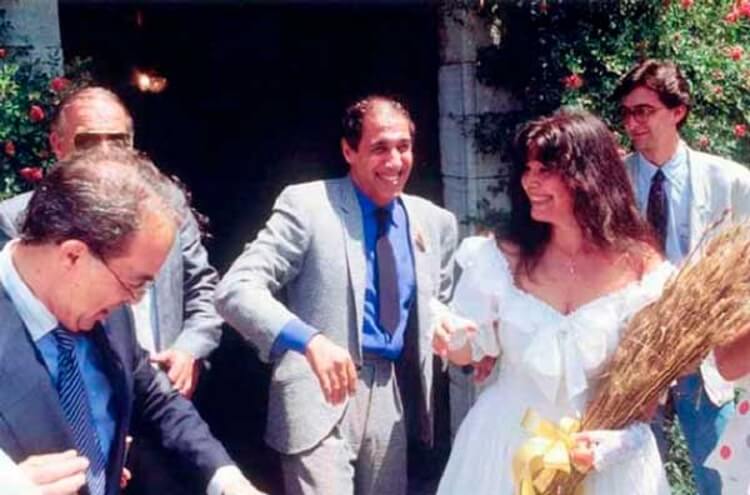 Adriano and Claudia did not postpone the wedding indefinitely. They legalized their relationship at 3 am, and meticulous journalists could not ruin their happy moments.

50 years have passed since the wedding, and the actors are still together. 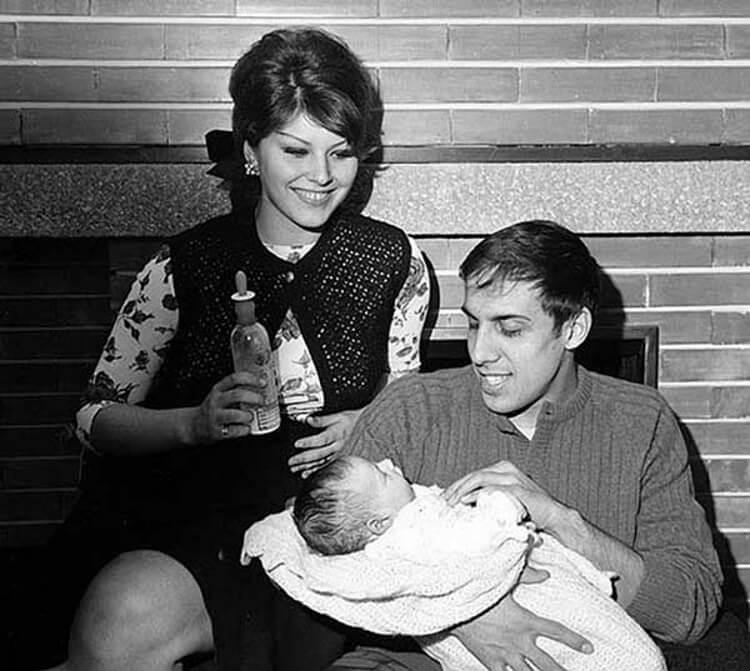 The couple went through many difficult times. 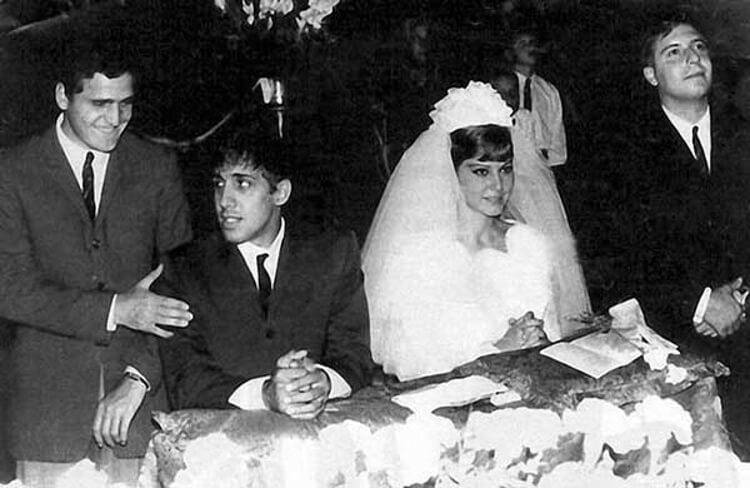 Adriano cannot be called a faithful husband – one has only to remember the scandal that erupted after his affair with Ornella Muti.

Claudia found the strength to forgive her husband and let him back into her heart. She always says that she has never met a more interesting person in her life than Celentano. 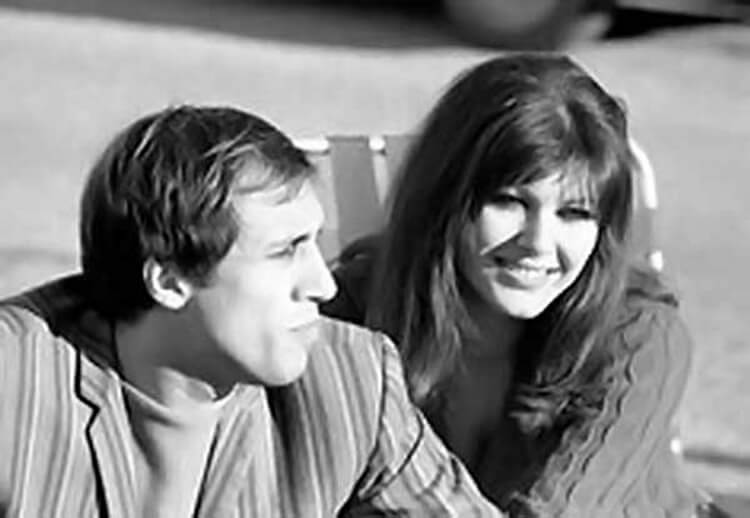 Apparently, he conquered her with this. Now the couple lives near Milan in their cozy house.