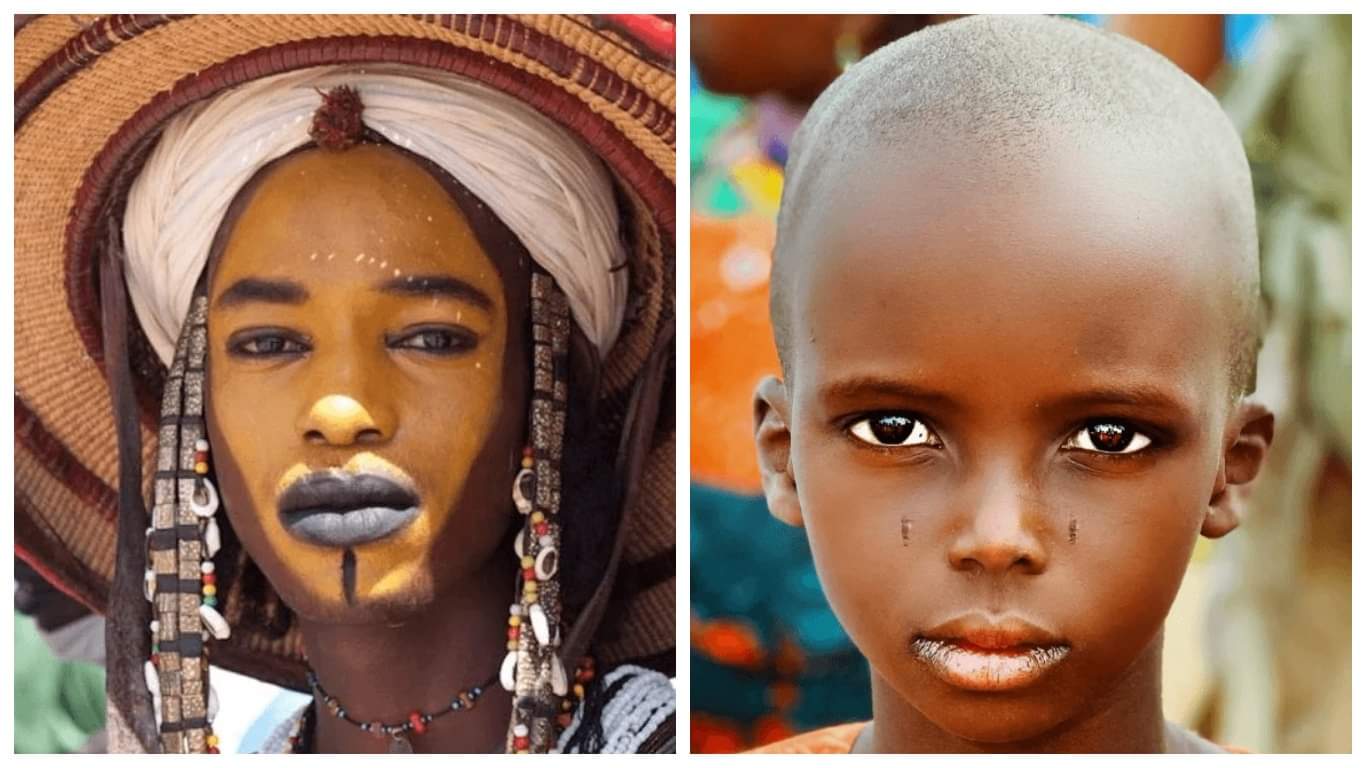 Fulani or Fulbe is a large ethnic group that has spread to many African countries. Most Fulani lives in Guinea, where they make up about 40% of the population. 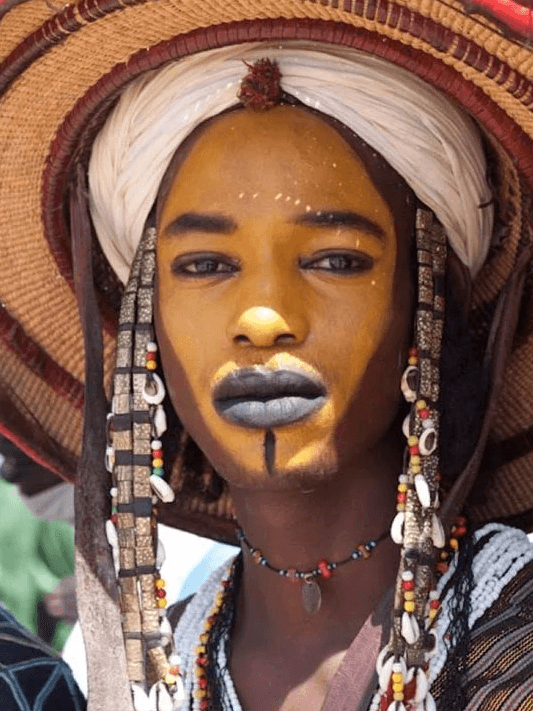 According to Arabic manuscripts, representatives of this ethnic group first appeared 1000 years ago. They are nomadic herders. And women are often engaged in embroidery and the manufacture of ceramic dishes. But the Fulani are known, first of all, for their incredible appearance and unusual clothes, which are almost a work of art. 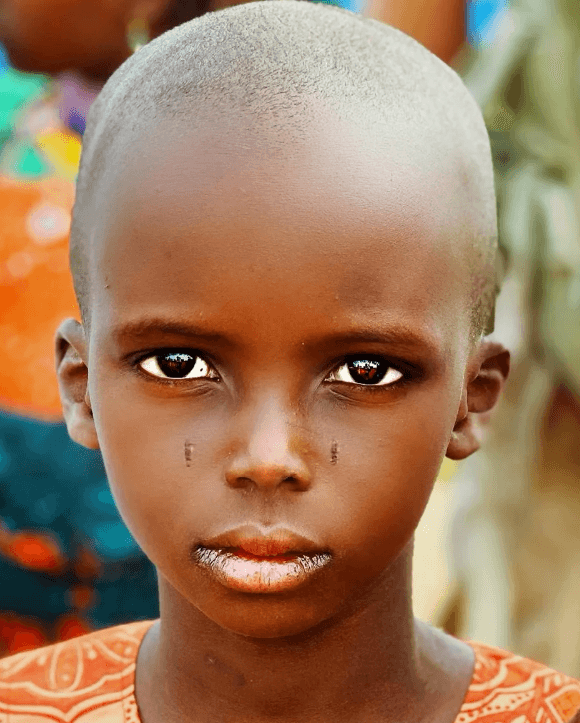 They are very different from other tribes, who often do not shine with their own hygiene and the cleanliness of their homes. It is hard to believe that the Fulani are nomads. Their appearance is so neat that it is just right to mistake them for city dwellers. Although many of them really moved to live in cities and went into business. 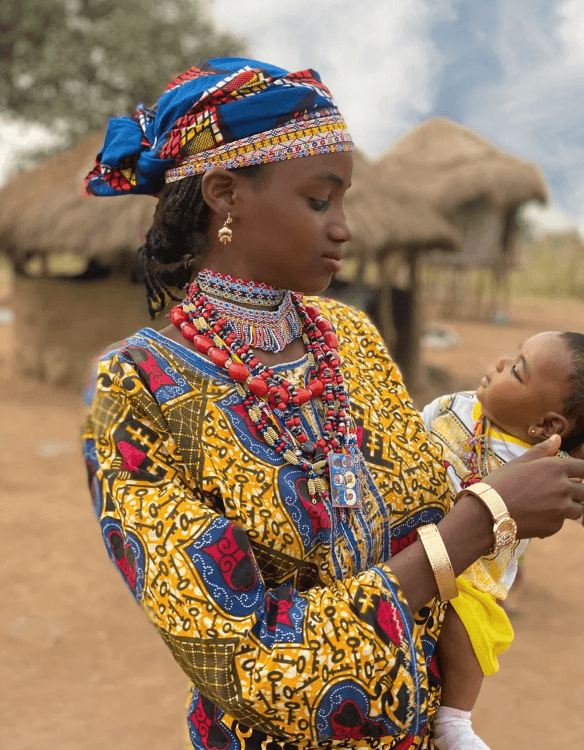 Africans consider this ethnic group to be the most beautiful on the continent. And it’s hard to argue with that. What is the reason for such a set of ideal features of appearance (tall stature, thin bone) is still unknown? After all, even genetic studies have confirmed that 65% of the Fulbe genome is unknown.

The face of a Fulani is something you can stare at for hours. They decorate it with scarification and tattoos, and children are often painted, thus emphasizing natural beauty. 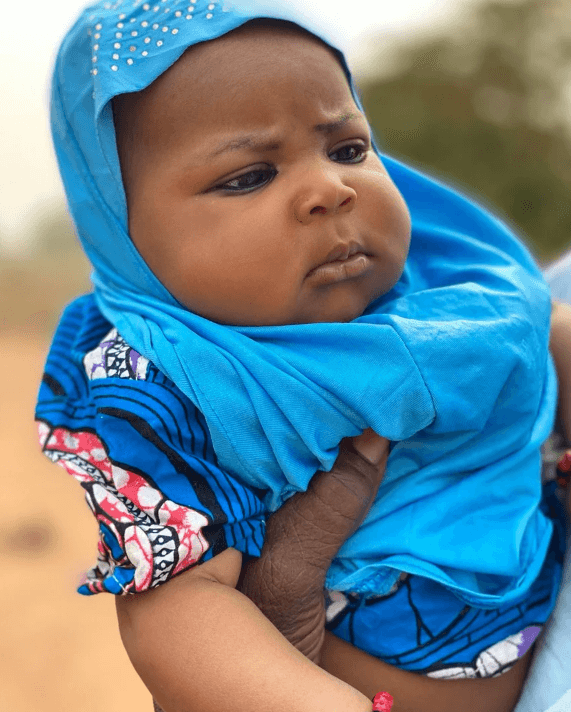 Also, these people love gold. Jewelry made of this metal speaks of wealth and a certain status. Watching the Fulani, you involuntarily think about their unearthly origin, the theory that exists today.