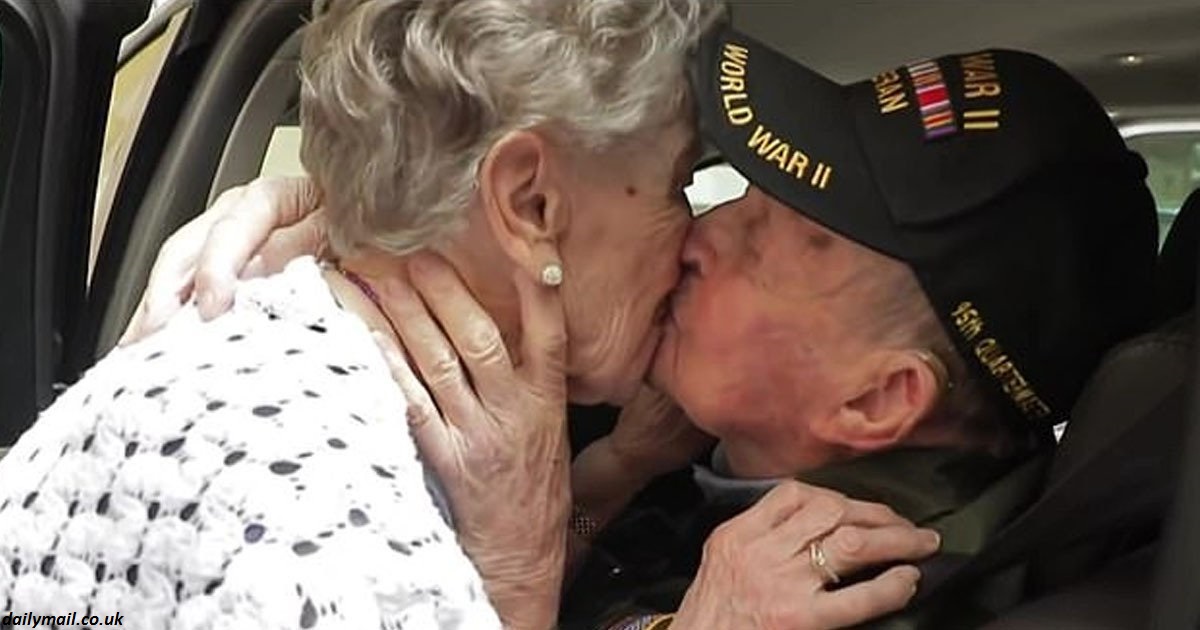 A former American soldier and a French woman will be reunited. After a 75-year separation!

During WWII, an American soldier named Kar Troy Robbins fell in love with a young French woman named Janine. But fate took a different path for many years. 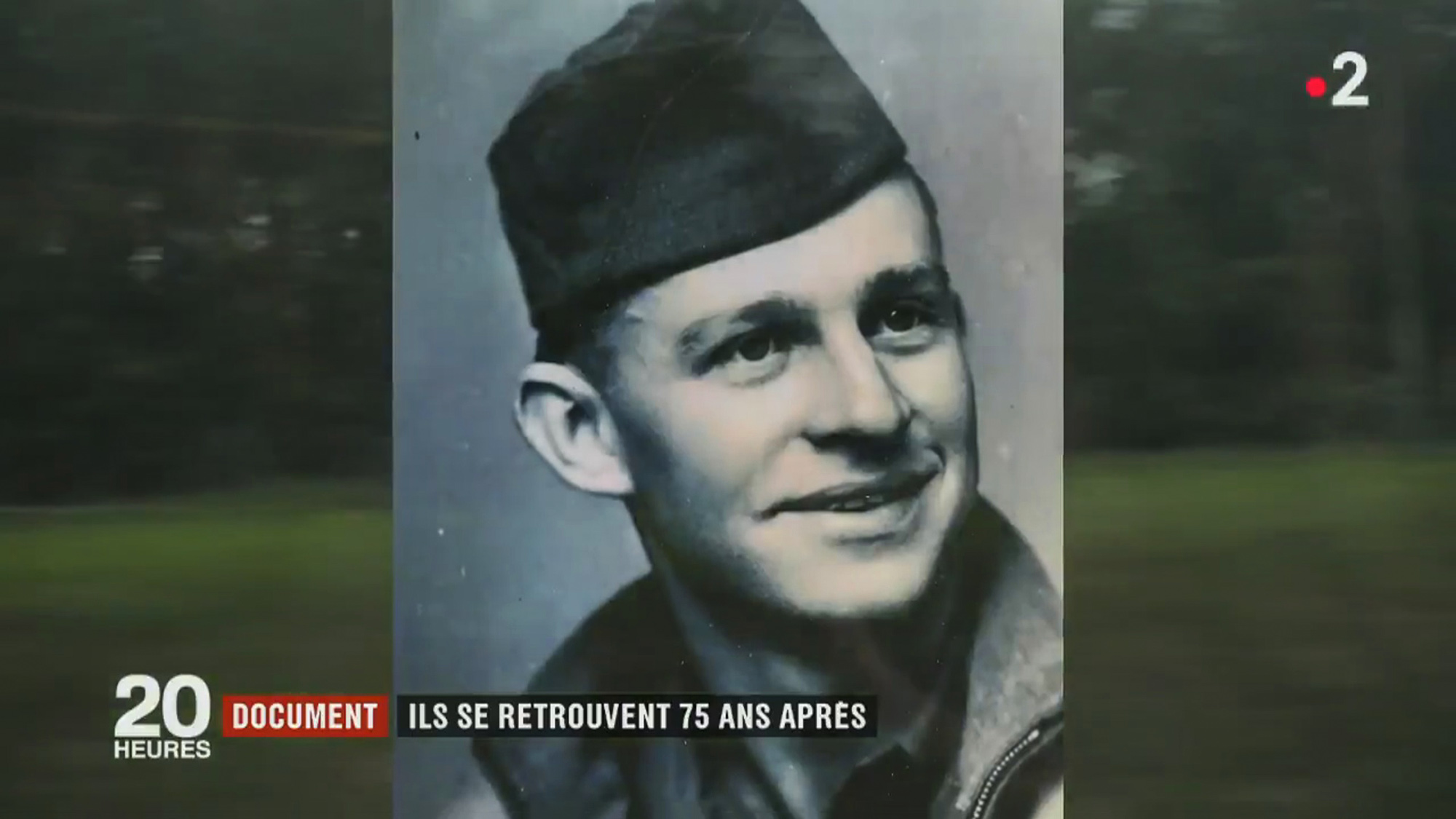 Robbins met Janine while serving with his battalion in Brie, northern France, in 1944.

When the unit was deployed to the eastern front two months later, their connection was shattered. Robbins married after returning to America, but he never forgot Janine.

A French television crew working on a documentary on World War II soldiers assisted them in reuniting. 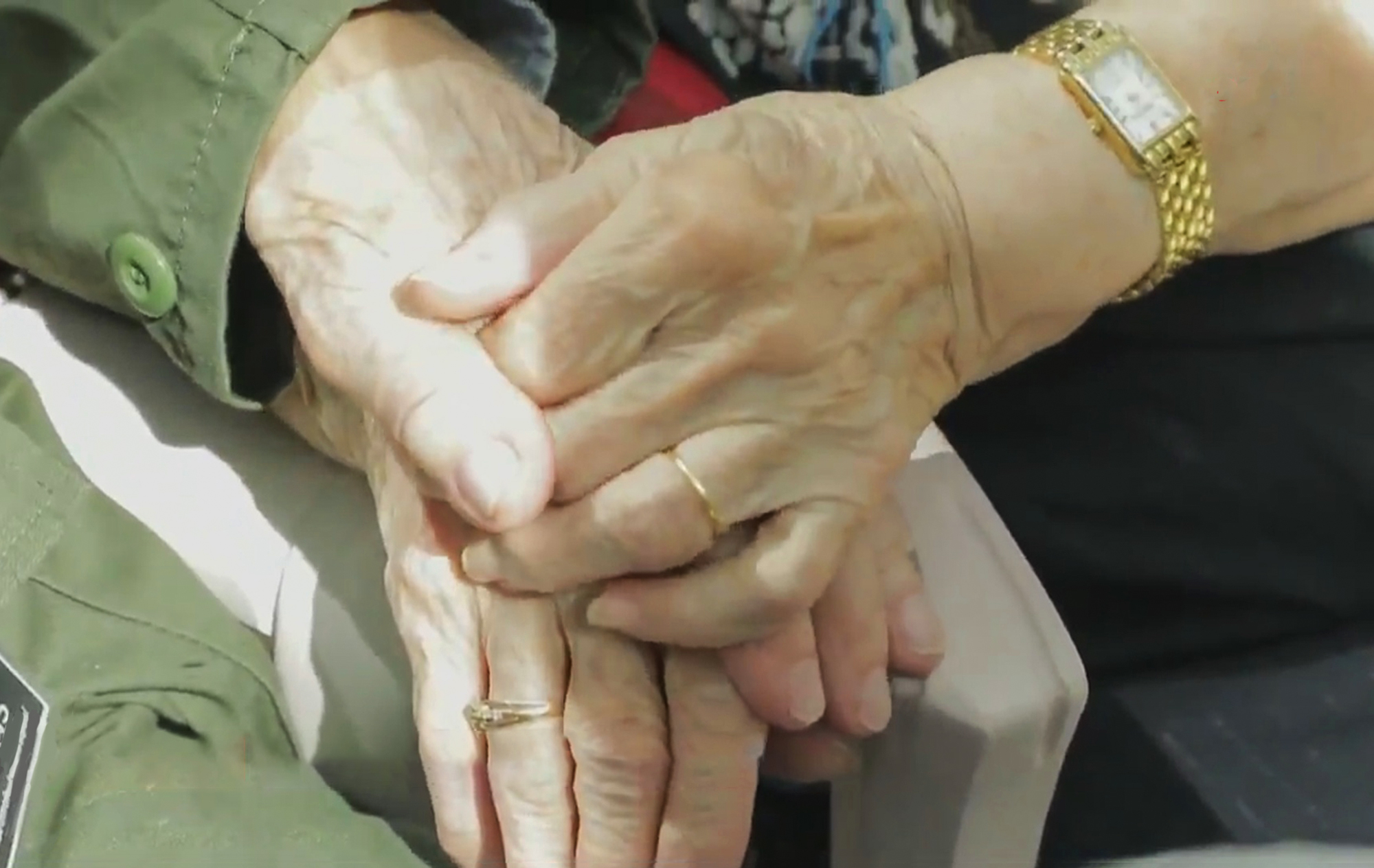 The TV crew was looking through the photos when they came upon one of Janine. The man expressed his desire to meet her again, and the French agreed to assist him.

The woman was approached by journalists. She had fond memories of Robbins. She even studied English in the hopes of meeting him again someday.

On the 75th anniversary of the Normandy landings, the meeting was held in France. 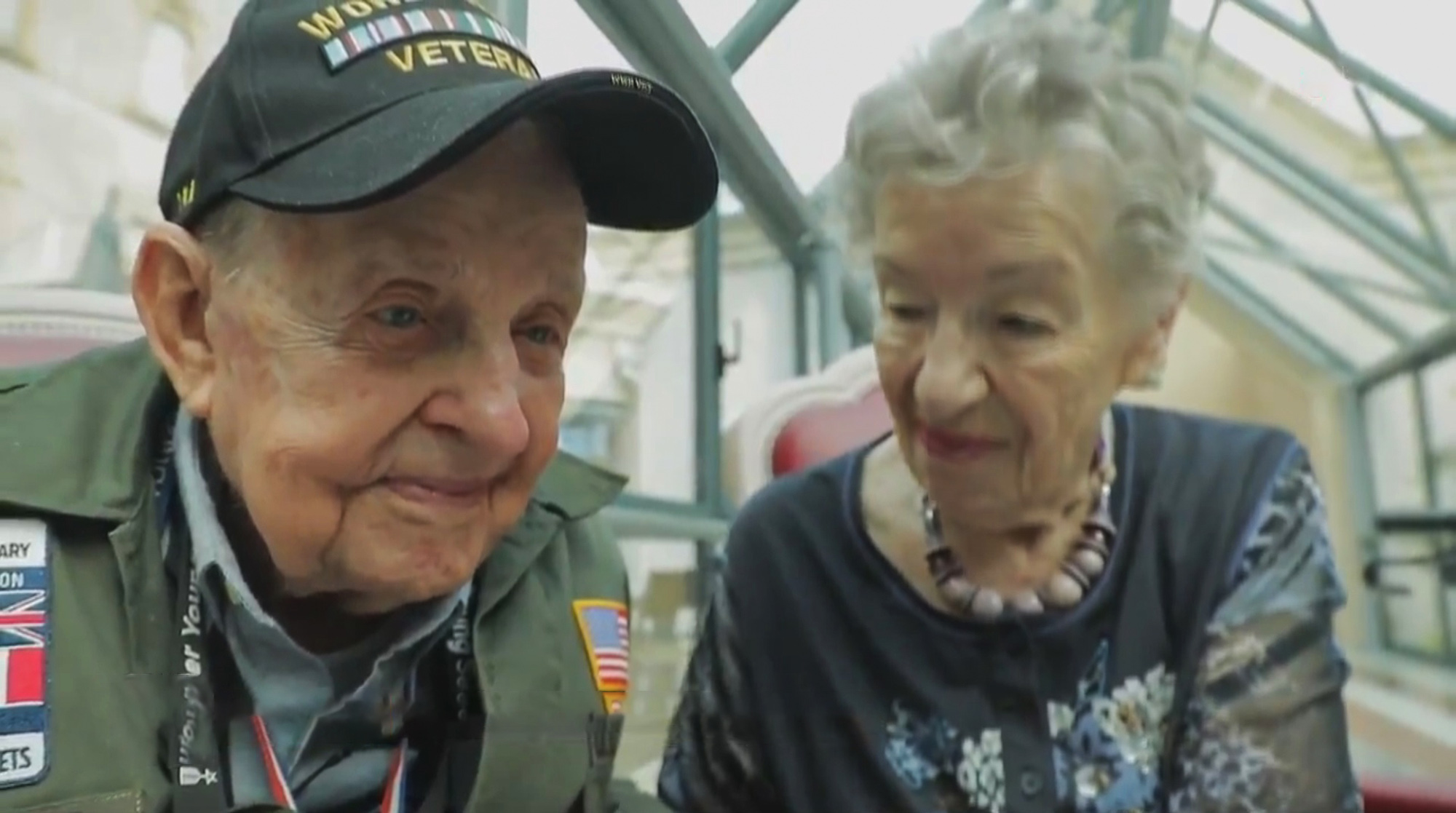 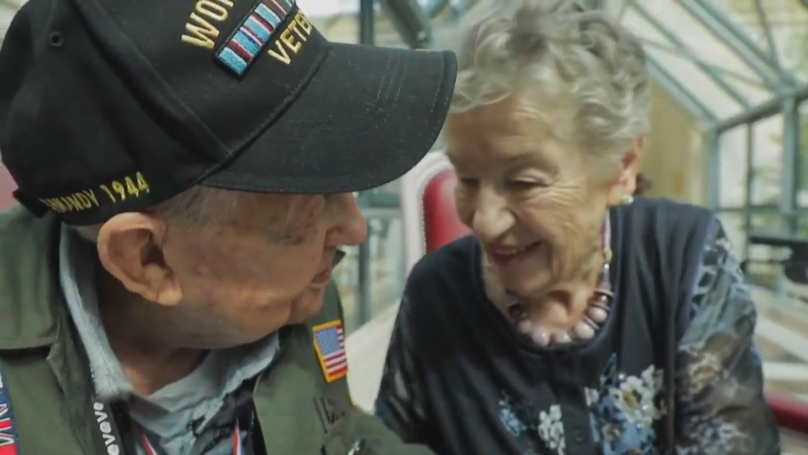 “I have always loved you,” the man stated when the pair met 75 years later. – You will never be forgotten in my heart.”

He then showed her the photograph he had saved for years.