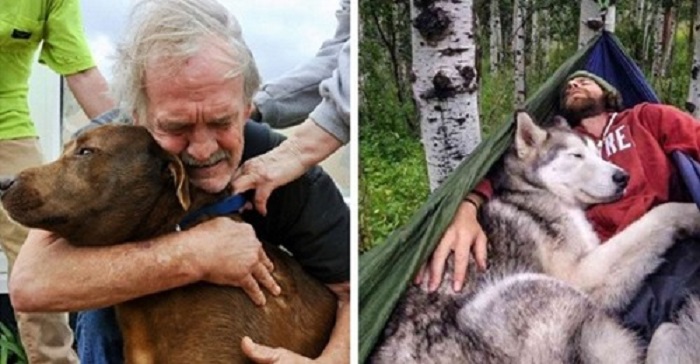 Friendship with them makes us better and helps us overcome difficulties.

The dog is man’s best friend! Everyone knows this, and it’s hard not to succumb to the charm and devoted look of these amazing-tailed ones. Sometimes a strong friendship with them makes us better and helps us overcome difficulties.

Julian and his Newfoundland Max get to know this world together from the cradle. 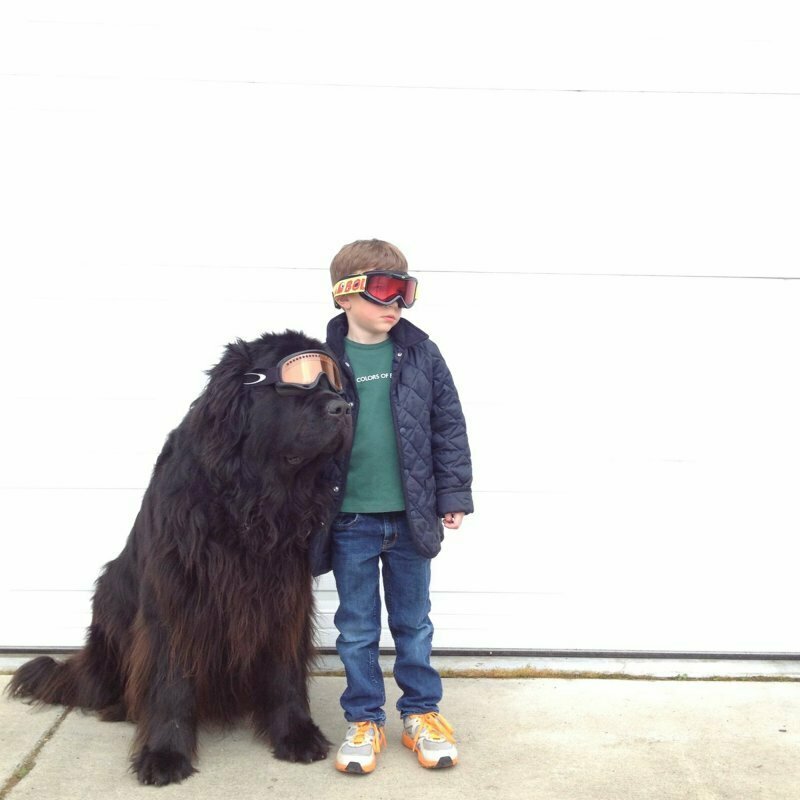 In Sochi, Ricardo, a Peruvian, rescued a stray dog ​​with a wounded paw, Businka, during the World Cup. When he returned to his homeland, he decided to take the baby to him and came to Russia for her. 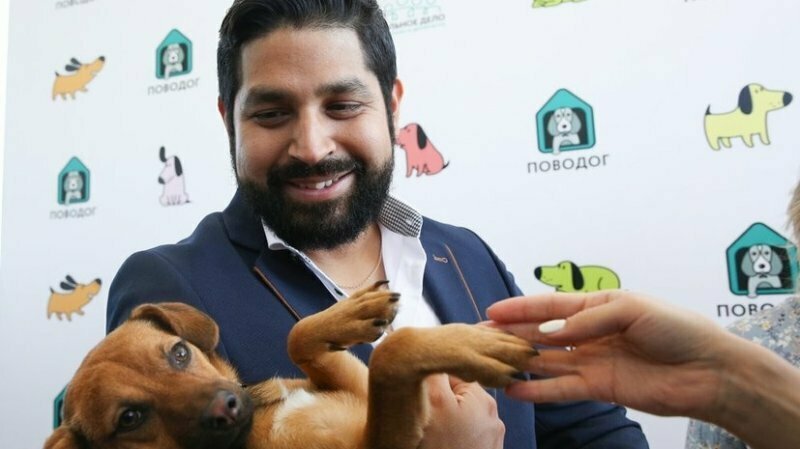 Iselin Rose Borch is a survivor of the Breivik massacre on the island of Uteya. According to the girl, only her dog helped her survive the disorder that began after the tragic events. 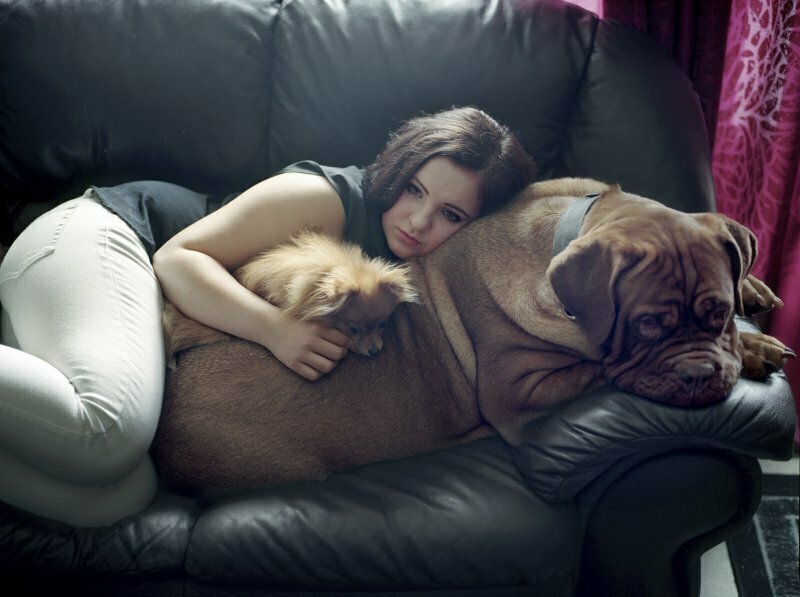 These dogs are true friends of Andrew German, who are preparing for the new hunting season with him. 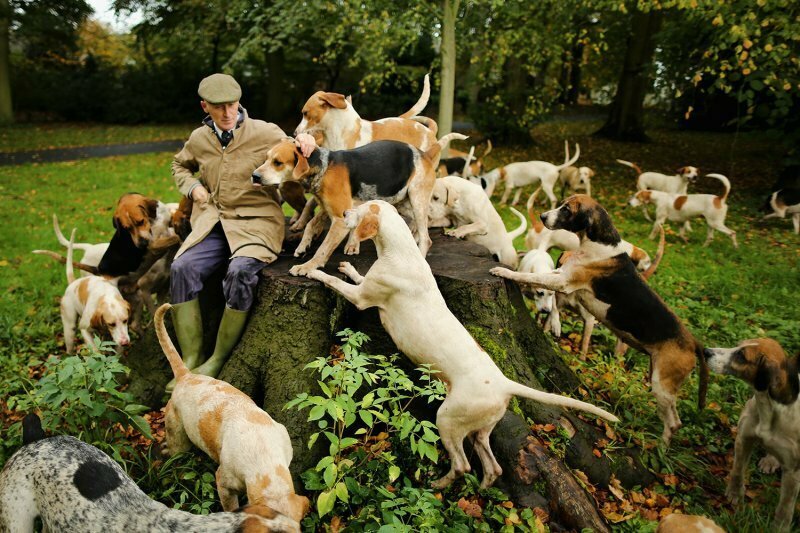 Eric was obese and diabetic. Doctors gave a disappointing prognosis but advised to get a dog. In the shelter, the man chose an overweight dog named Piti, and together they managed to lose weight, improve their health, and just transform. 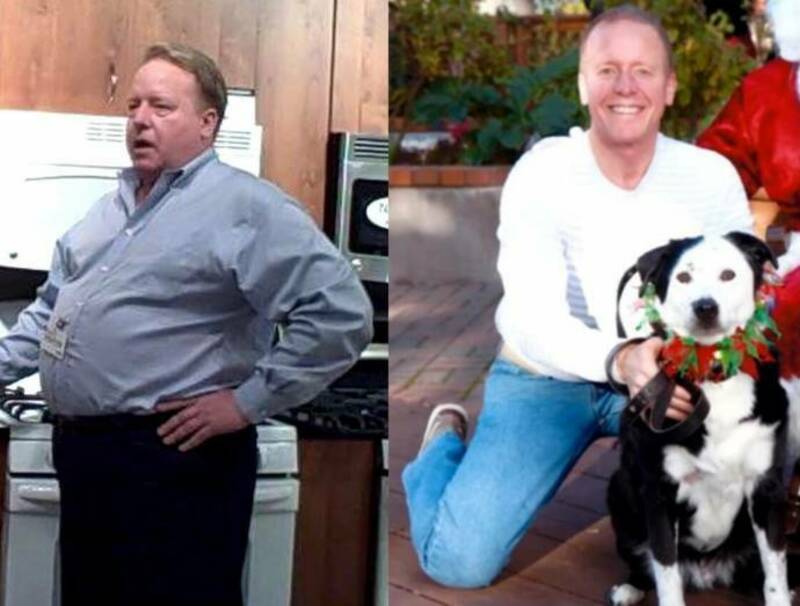 A man hugs his dog, rescued from the rubble of a house after a tornado. 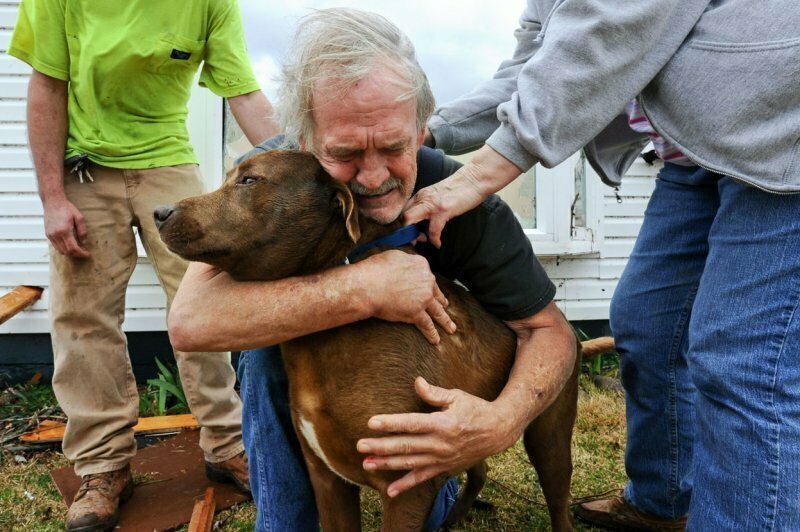 A few hours before the euthanasia, Heather took John from the shelter. Now they do everything together! 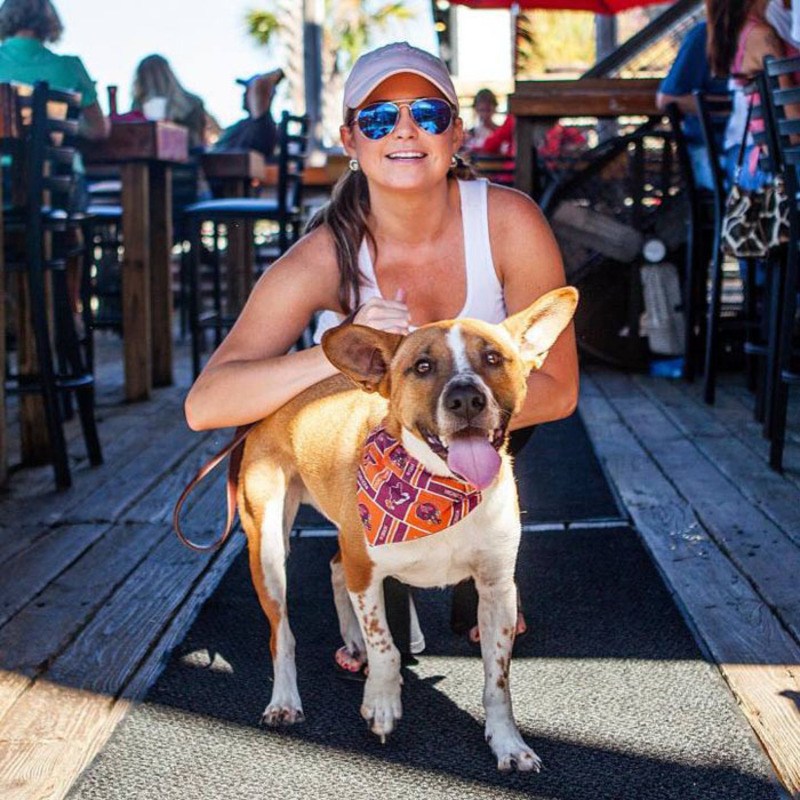 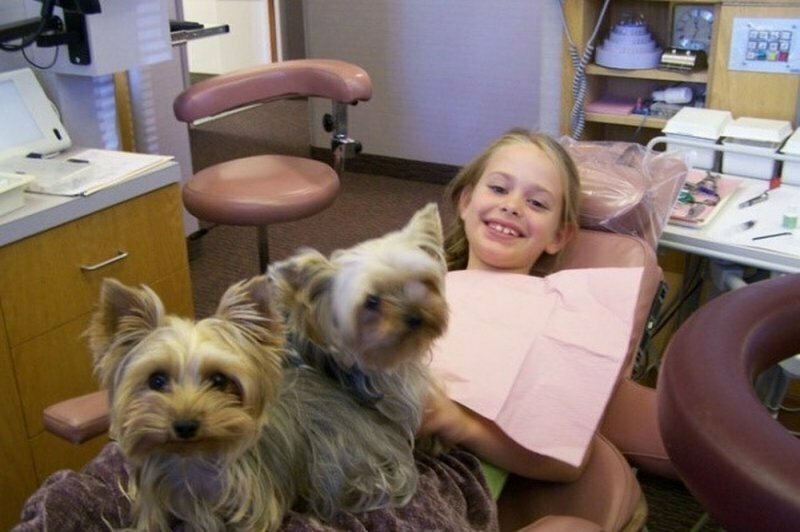 Kelly and his Malamute Loki have already traveled half the world together! 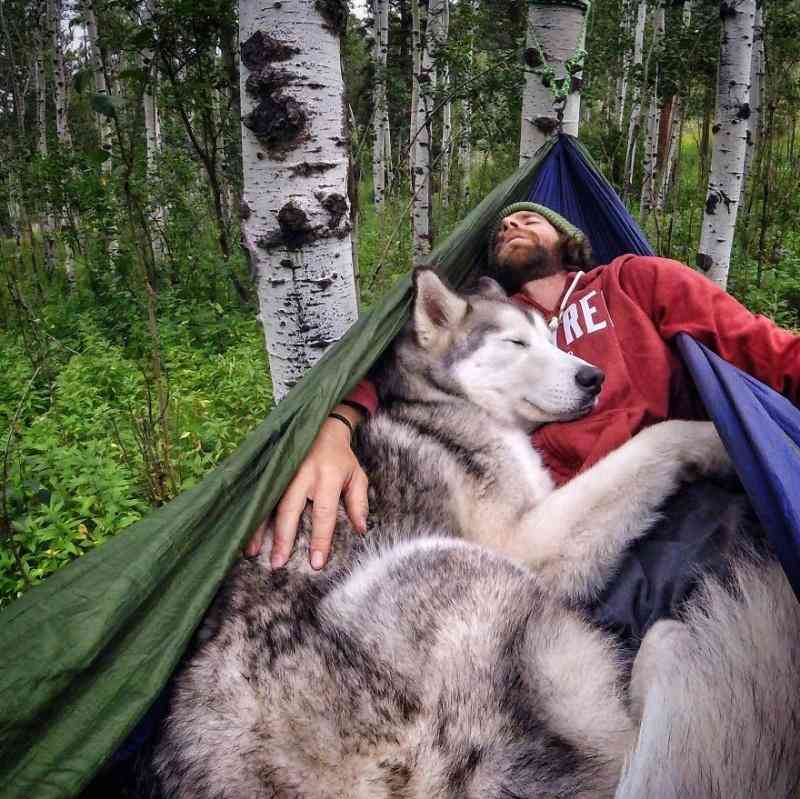 John takes his elderly dog ​​to the water every day and helps him relax: due to health problems, he can only sleep this way. 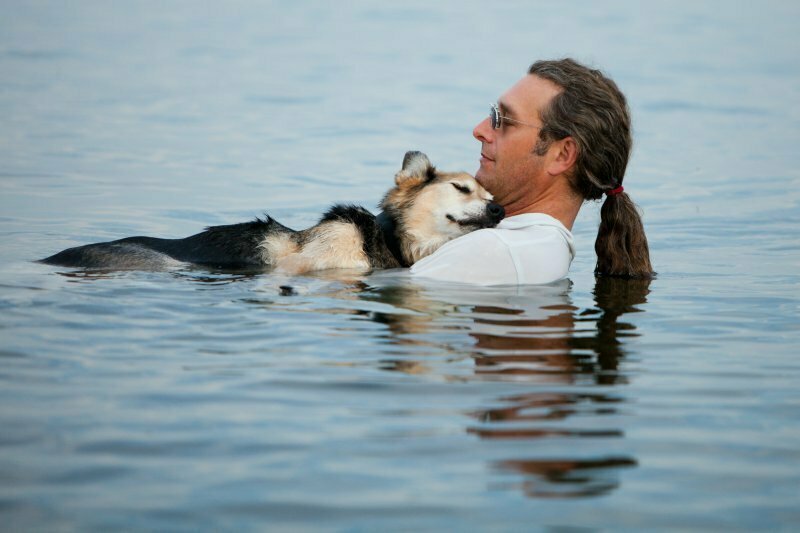 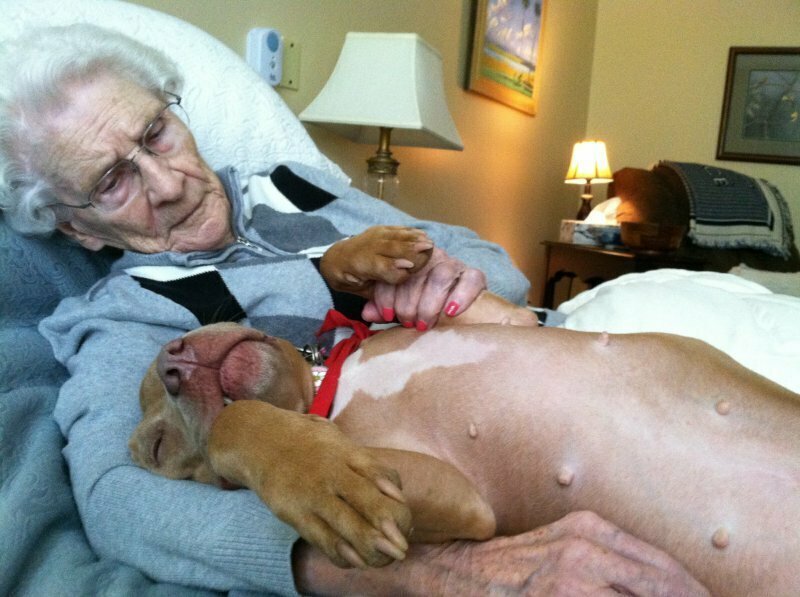