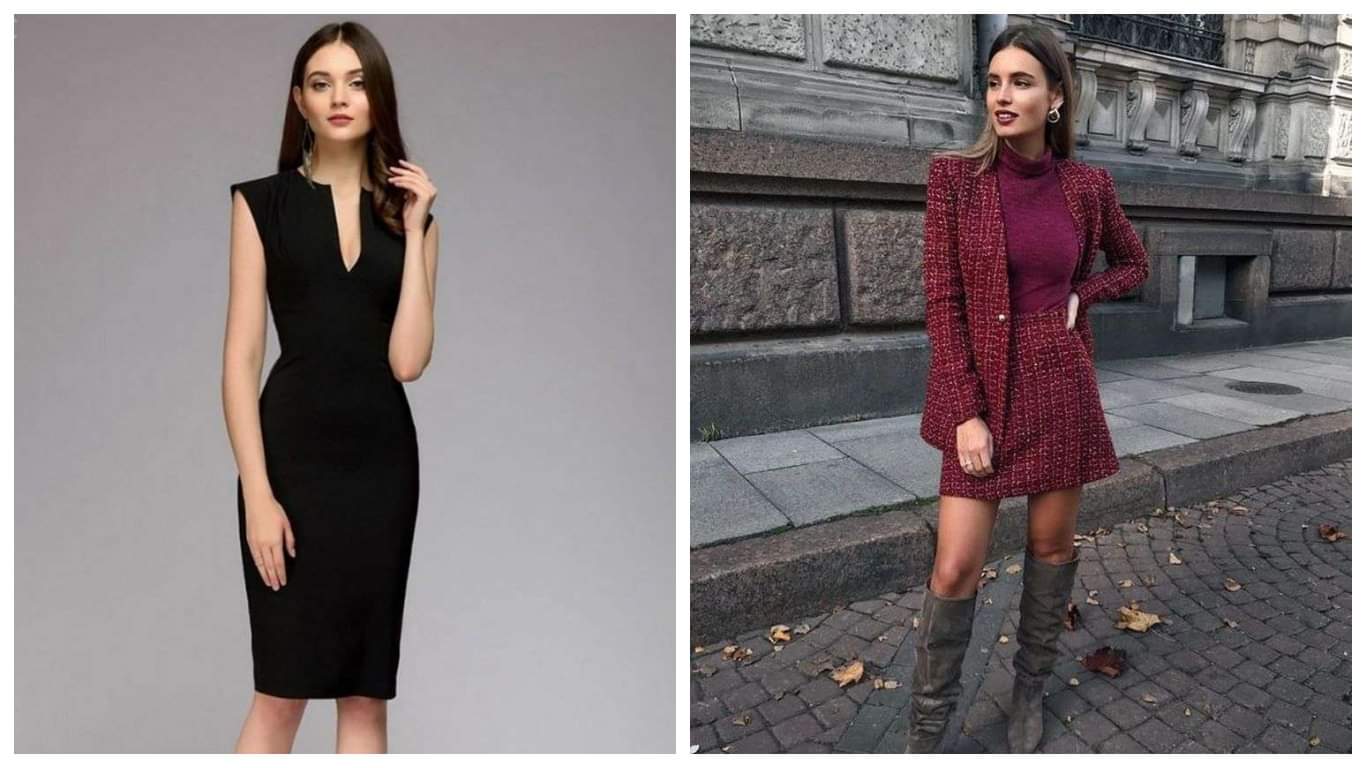 A lot of films and books are dedicated to Coco Chanel. This woman has become a legend, a revolutionary in the fashion world.

She created those things that today are considered classics and the standard of good style. 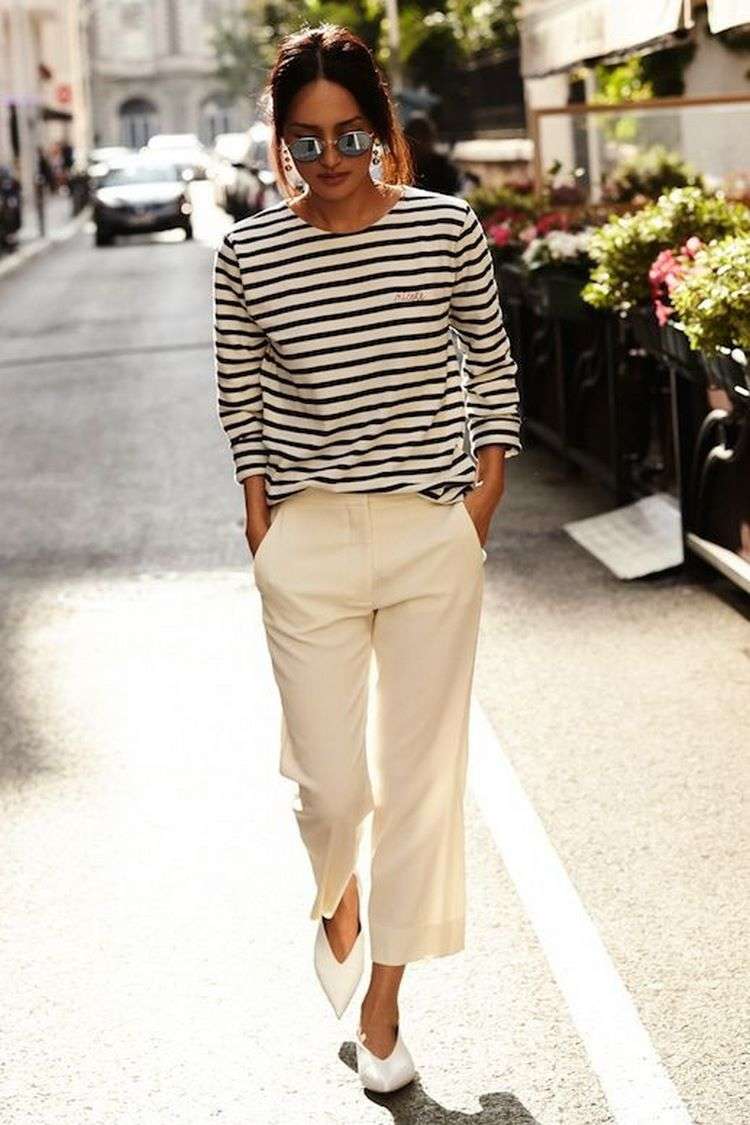 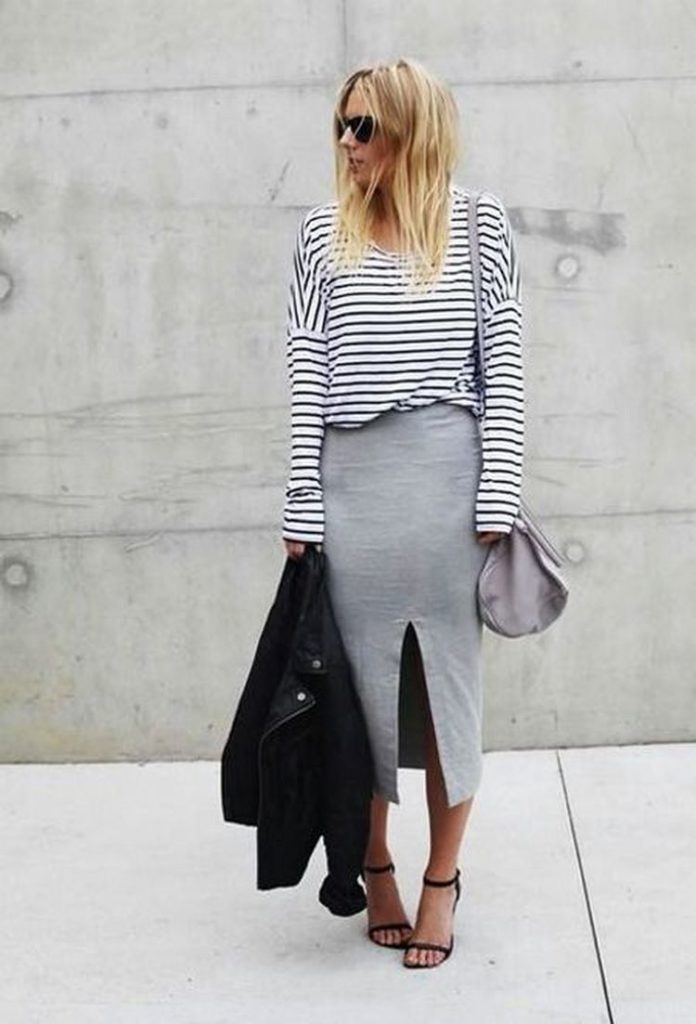 The future trendsetter until the age of 18 lived in an orphanage with her sister. They got there after the death of their mother, and there she learned to sew. Already the first models that came out from under her hands looked quite simple, but then Chanel realized that fashion is not always sophistication and complex. You have to bet on convenience. It was this principle that the girl was guided by.

Mademoiselle was relaxing on the coast of the French Riviera and there she literally fell in love with the sailors’ uniform. She really liked the striped vest. In 1917, Chanel released a collection, succumbing to the charm of the sea and France. These notes delighted everyone, and the vest has successfully become part of the women’s wardrobe. At the peak of popularity, this model was in the 1930s, but what can I say, because the striped print is constantly in demand. 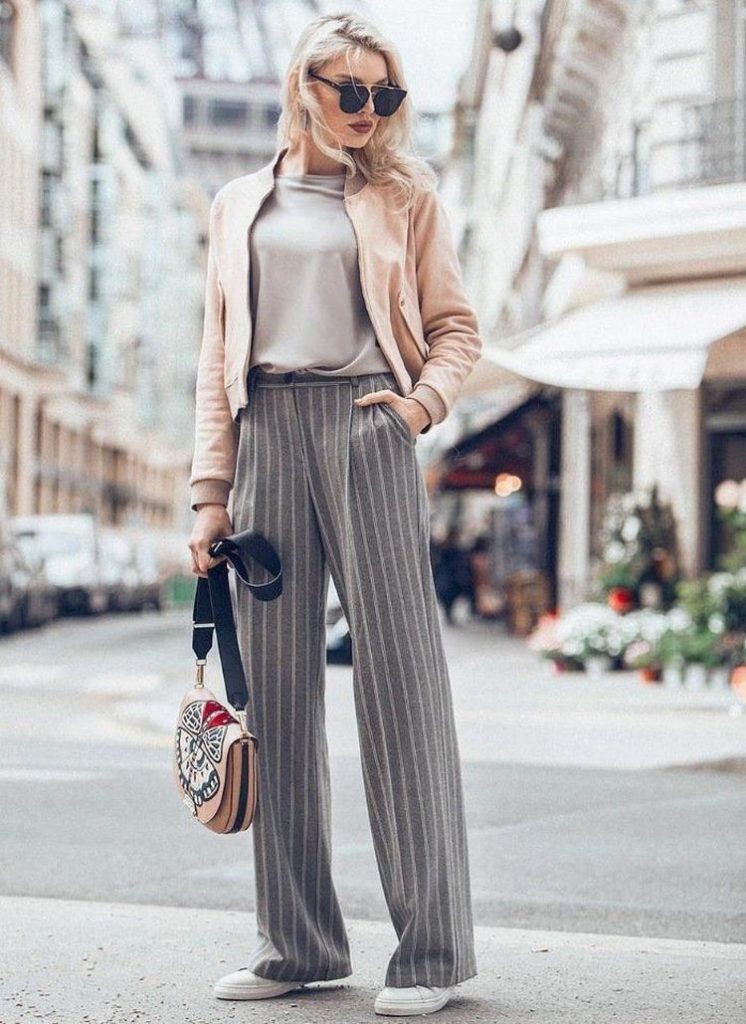 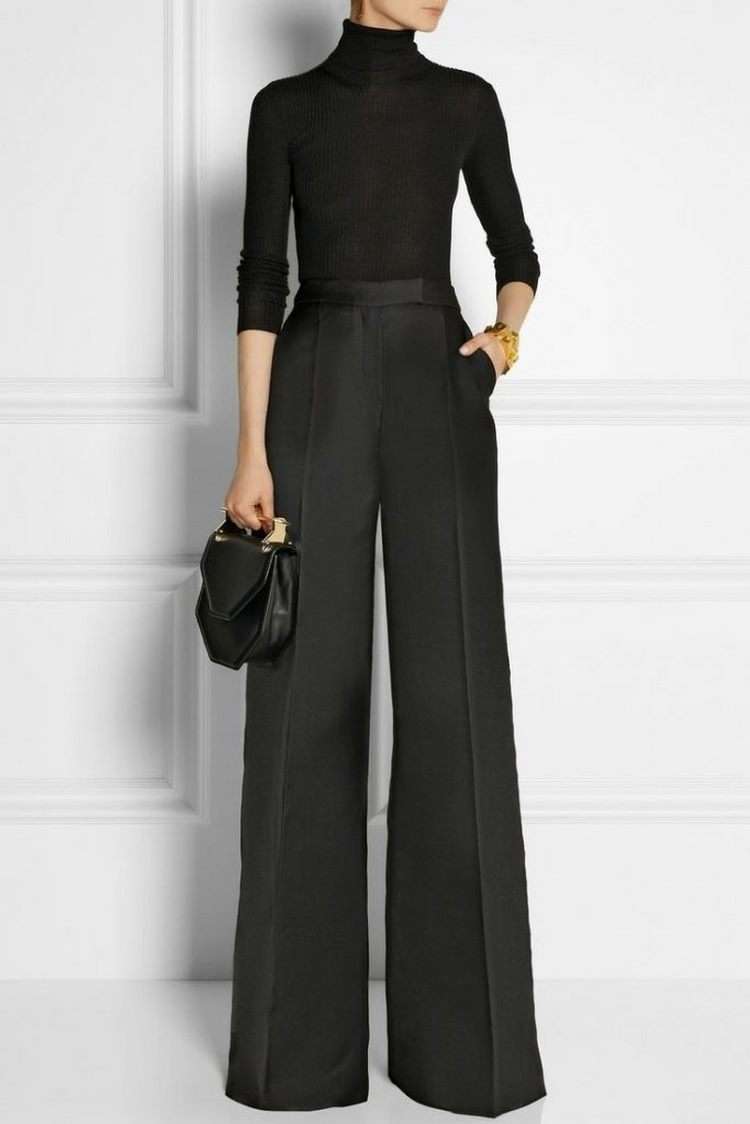 Not only did Chanel borrow a vest from sailors, but she was also very inspired by wide flared trousers. The girl herself was the first to try them on and went for a walk in this form. A little later, of course, she recut the thing and adjusted the trousers to fit the male figure.

For daytime options, she preferred short models, but for stylish evening looks, she chose long and wide models. The girls gladly followed Chanel. They left aside the hated corsets and began to literally breathe a full chest. Pants gradually began to appear on the beaches, but later they became part of everyday looks. 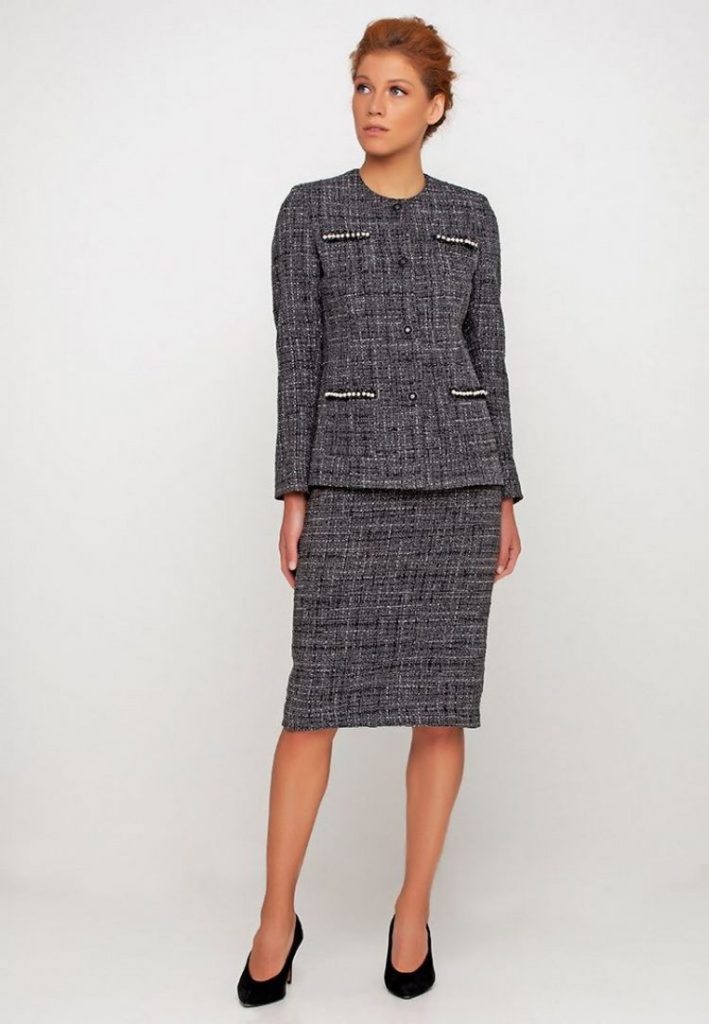 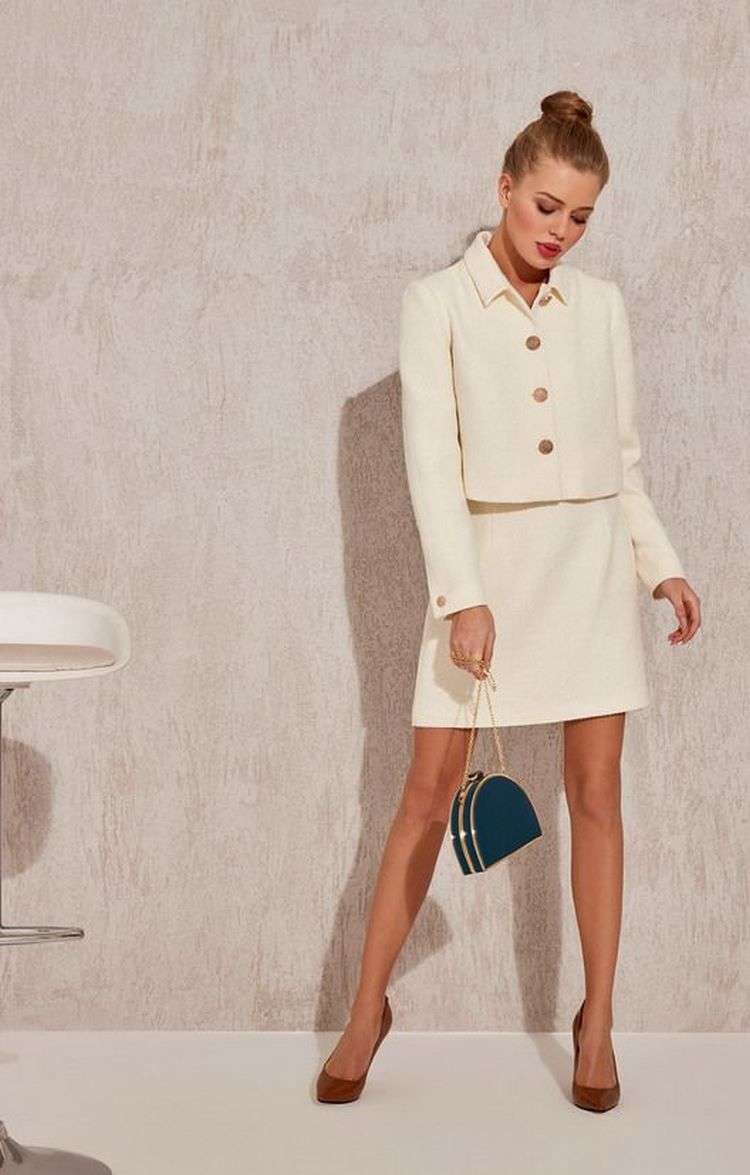 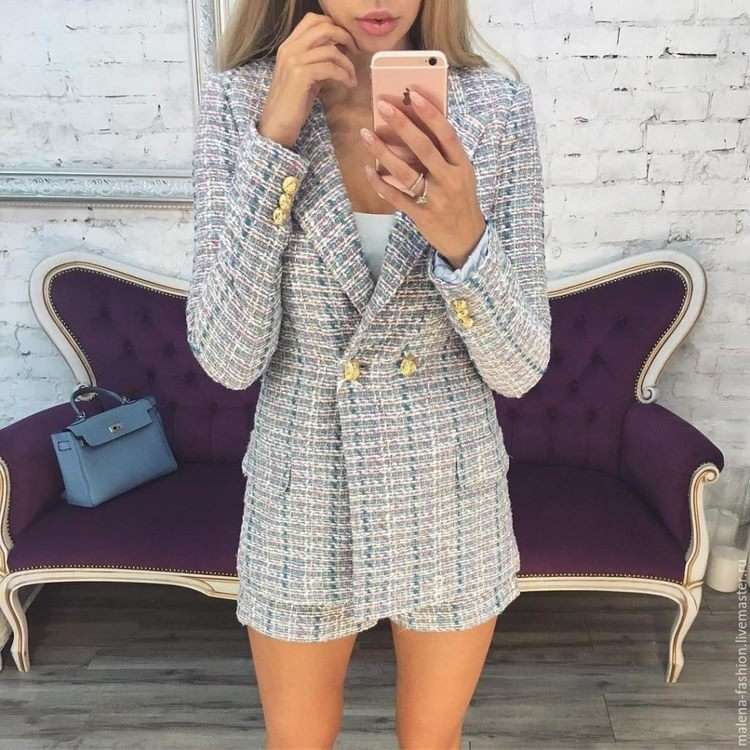 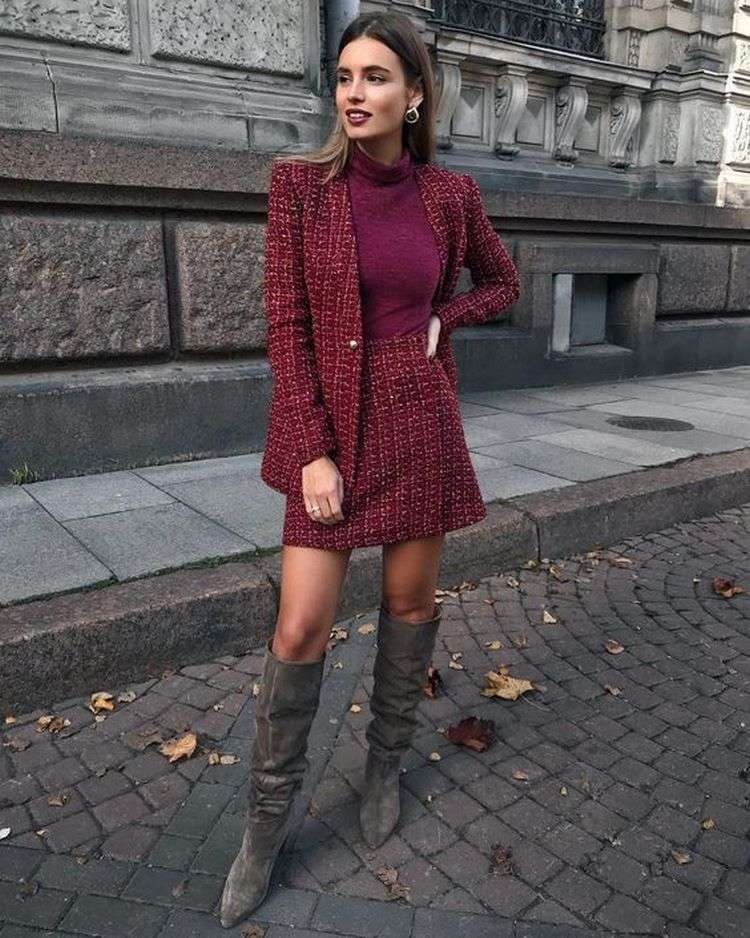 With jersey knitted fabric, which consists of woolen, cotton, and silk threads, Chanel began to work in 1916. She used it to create her own clothing line. Previously, the jersey was used exclusively for tailoring men’s clothing.

The tweed suit, which has already become a legend, consisted of a tight skirt and a fitted jacket, attracting attention with short sleeves. The thick fabric is highly comfortable to wear. It perfectly hides all the features of the figure and emphasizes the dignity of the female silhouette. All these advantages of the new model were immediately appreciated by the first beauties of the world, among whom was Princess Diana, and Jacqueline Kennedy. Needless to say, millions followed the example of idols and now the tweed suit is considered an ageless classic. 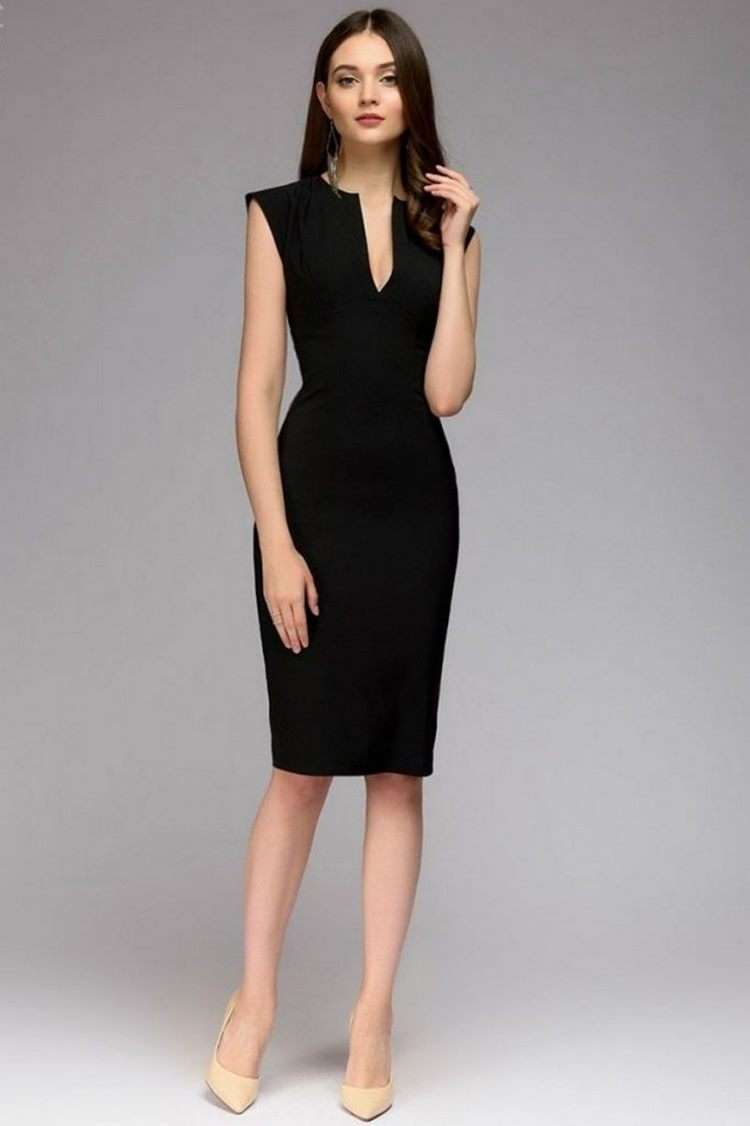 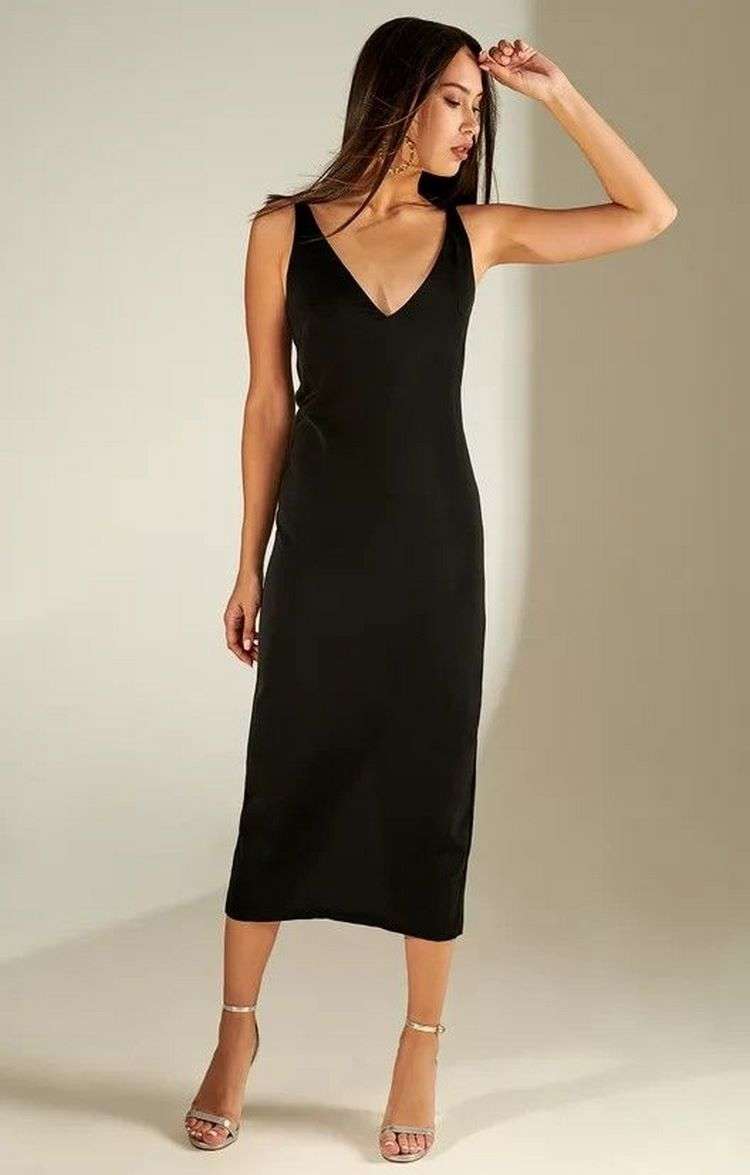 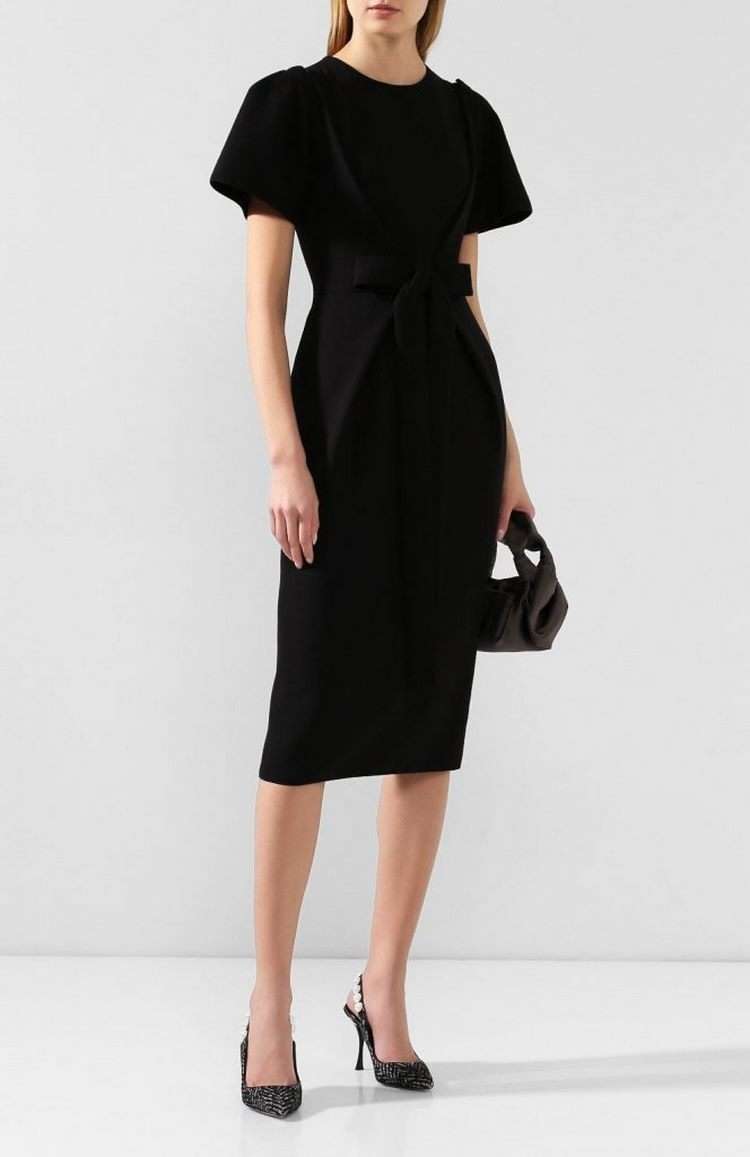 Chanel invented her ingenious dress in 1926. Then black was still associated exclusively with mourning and gloom. The designer showed that this is a complete delusion and taught women to wear black wherever they want.

There is an original version of the creation of this legend. They say that Koko was very upset by the loss of her beloved Arthur Kepel. She was not an official wife and could not wear mourning, but in this variation, she wanted to pay tribute to her beloved.

The first dress was made of crepe de chine. He had a very simple cut. The dress had a semi-circular neckline, long narrow sleeves, and the length of the hem covered the knees. It is worth saying that Chanel considered the knees the ugliest part of the female body, so she always hid them.

The dress immediately became universal. It looked elegant and interesting at the same time. Many women didn’t see anything at all in it and called the thing a “misunderstanding”, but after Vogue magazine called it a stylish “uniform for women” for many years, queues lined up for tailoring the outfit. 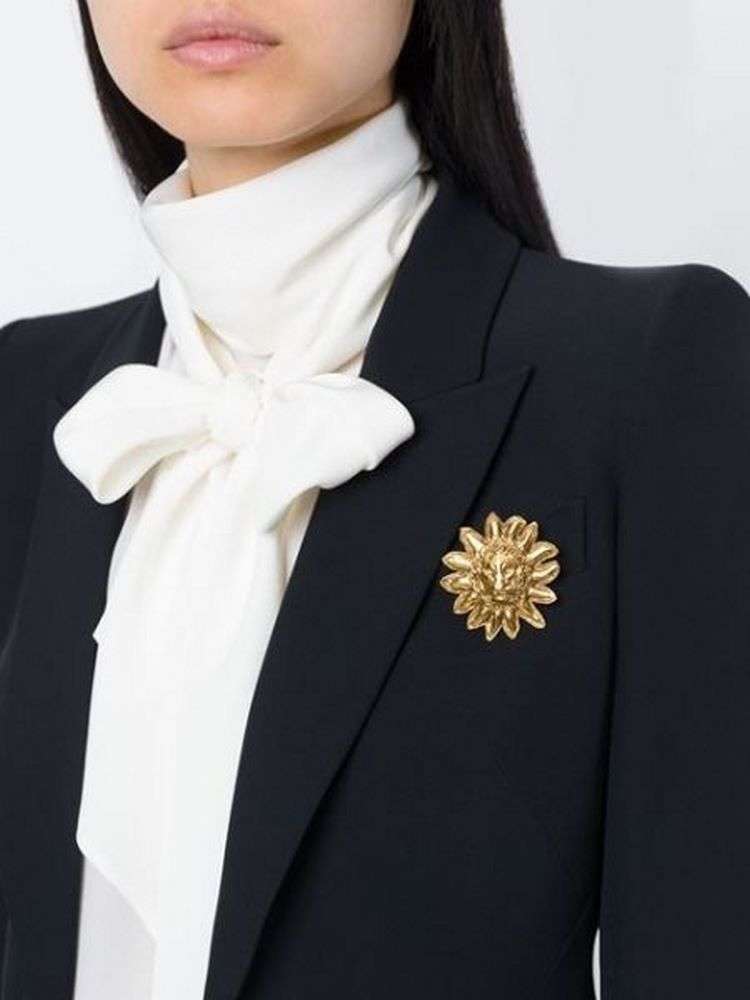 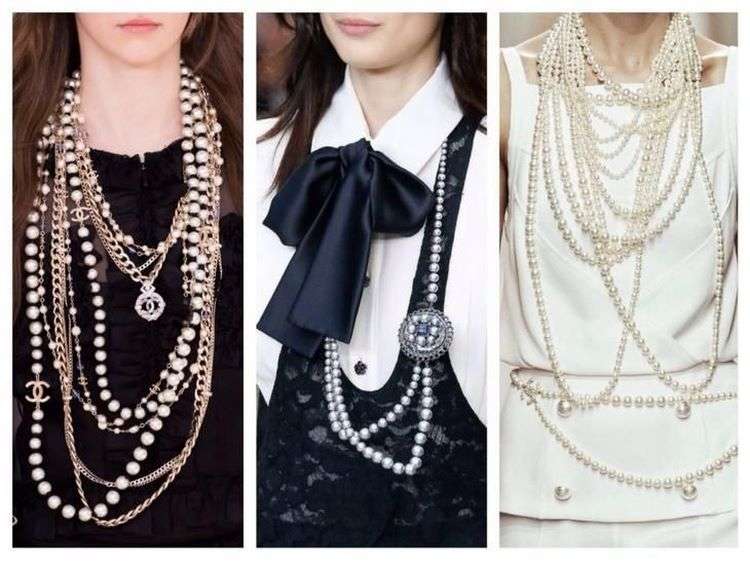 Dmitry Romanov, the cousin of the last emperor of Russia, was Chanel’s lover. He gave the woman a string of pearls. It was this decoration that began to complement many of her images. Later, the designer already used costume jewelry, and in 1924 she presented a collection of her own accessories. Pearl necklaces, albeit fake, have become a real hit.

Coco said that accessories should complement the image, so it makes no sense to shell out fabulous money for natural stones. It is better to collect a cool collection of good jewelry and constantly play with it in images.

Handbag on a chain 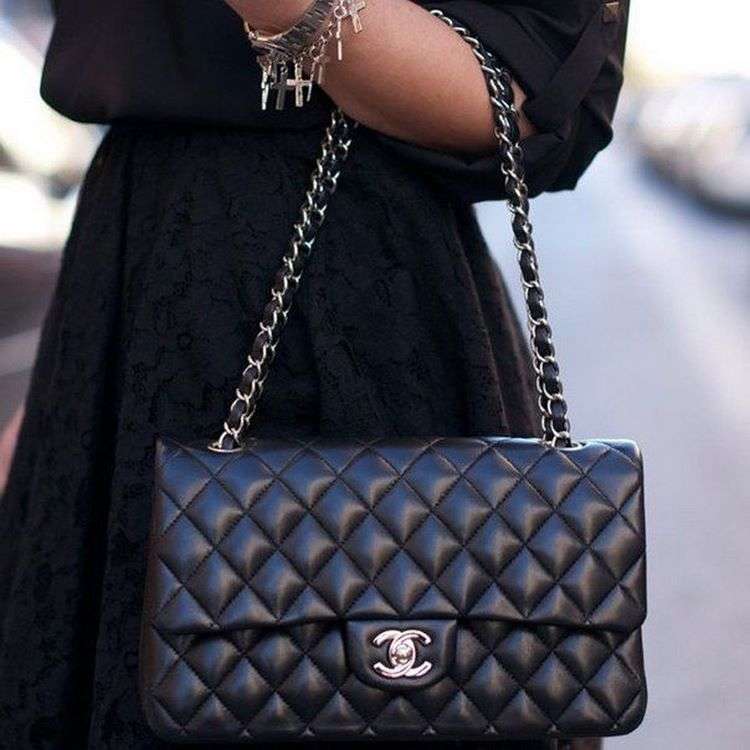 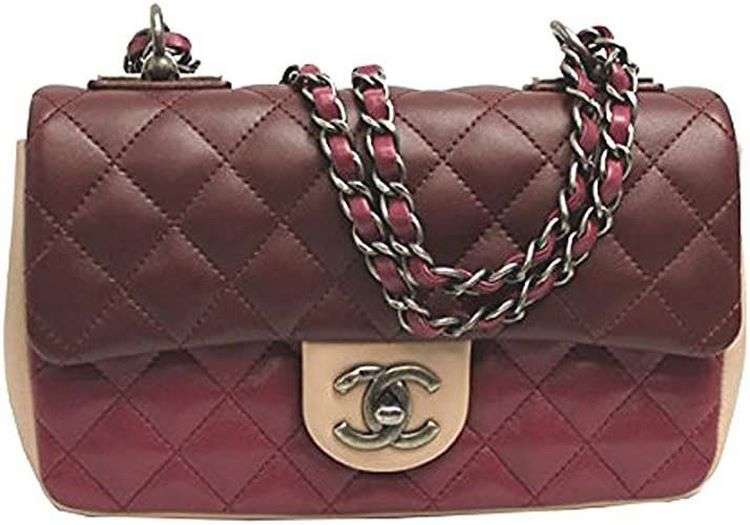 In 1955, Chanel created her legendary bag. She said that she was tired of constantly holding the bag in her hands and found a solution. The original pen reminded her of the key chain of the caretakers of the abbey where the girl lived.

The legendary Chanel broke all stereotypes and women will always be grateful to her for the freedom that she gave them by presenting her new creations.