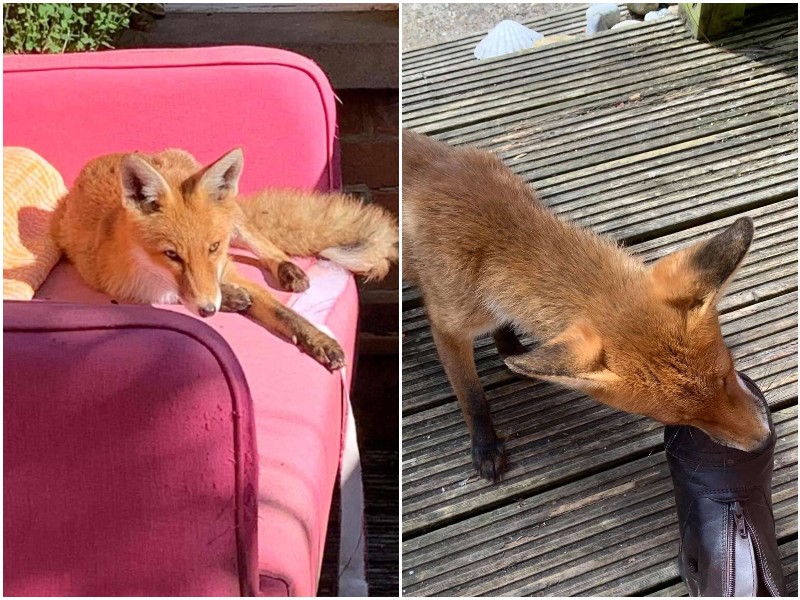 An American woman named Emma was working in her home office when she suddenly saw a red tail flash by the entrance. It was an unexpected guest – a young fox that ran into a woman in search of food. She did not know that this was only the beginning of the story.

Since then, the fox has continued to come to the woman’s yard more and more often. She even gave her a name – Foxy. Later, Emma learned the story of the fox, which touched her very much. It turns out that she was born in a neighboring yard, but the neighbor destroyed the fox hole. In addition, the cubs were left without a mother. Foxy decided to look for a safe place and wandered to the woman. 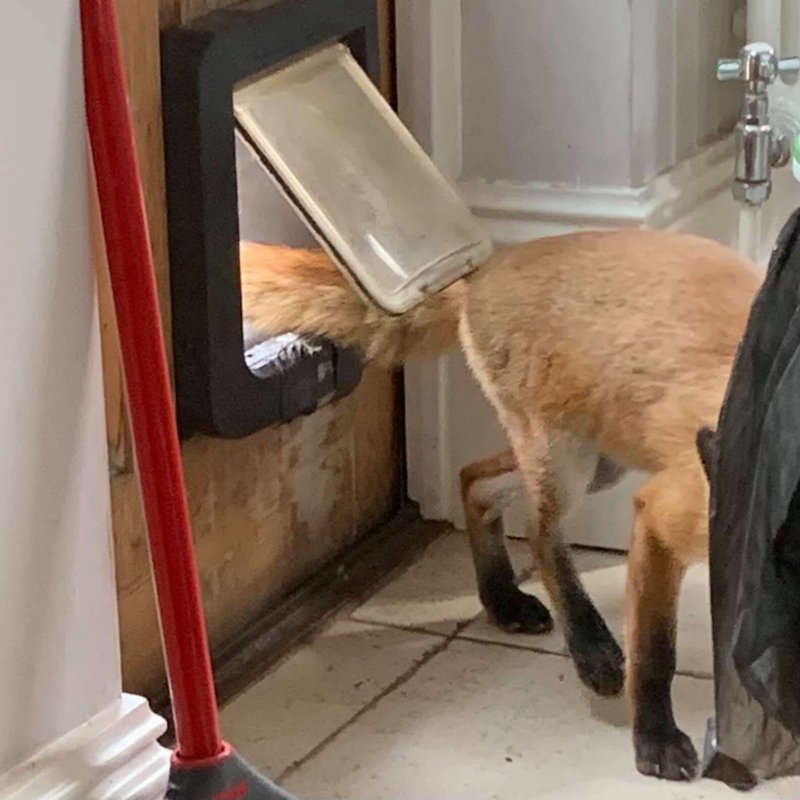 Foxy quickly got used to Emma’s house, and to herself. Coming there, she feels at home – lying on the sofa on her lawn, sometimes running into the house through the cat door or stealing something. At some point, she began to sometimes bring her sister with her. 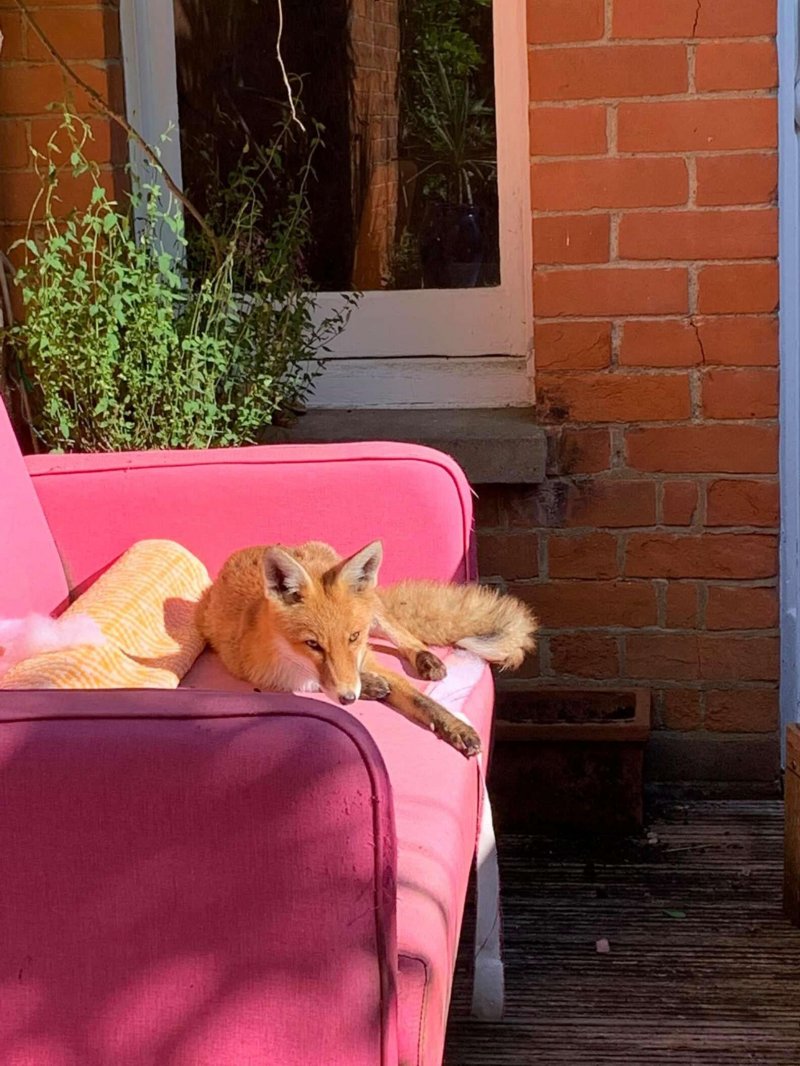 When Emma realized that the foxes were too accustomed to her house, she decided to close the cat door – but continued to let them into the yard. “I didn’t mind Foxy running into my lawn, but when she started coming into the house at night and stealing slippers, it was time for a change! When I closed the passage, she was not happy,” says Emma. 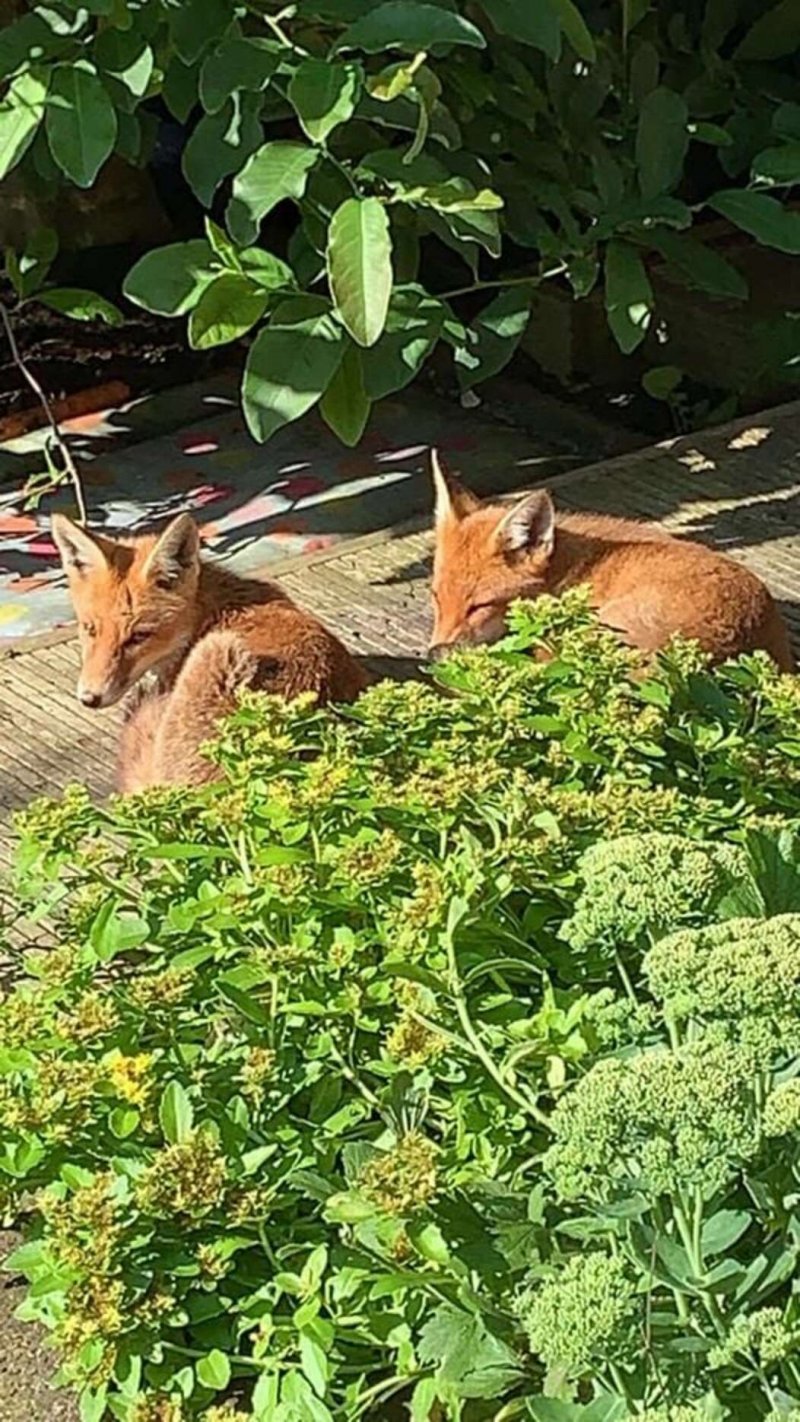 But later, Foxy got used to the fact that she was no longer allowed inside. During all this time she became very accustomed to Emma, ​​and she fell in love with her. The fox even came close to her, not at all afraid, although foxes usually stay away from people. There was a special bond between them. 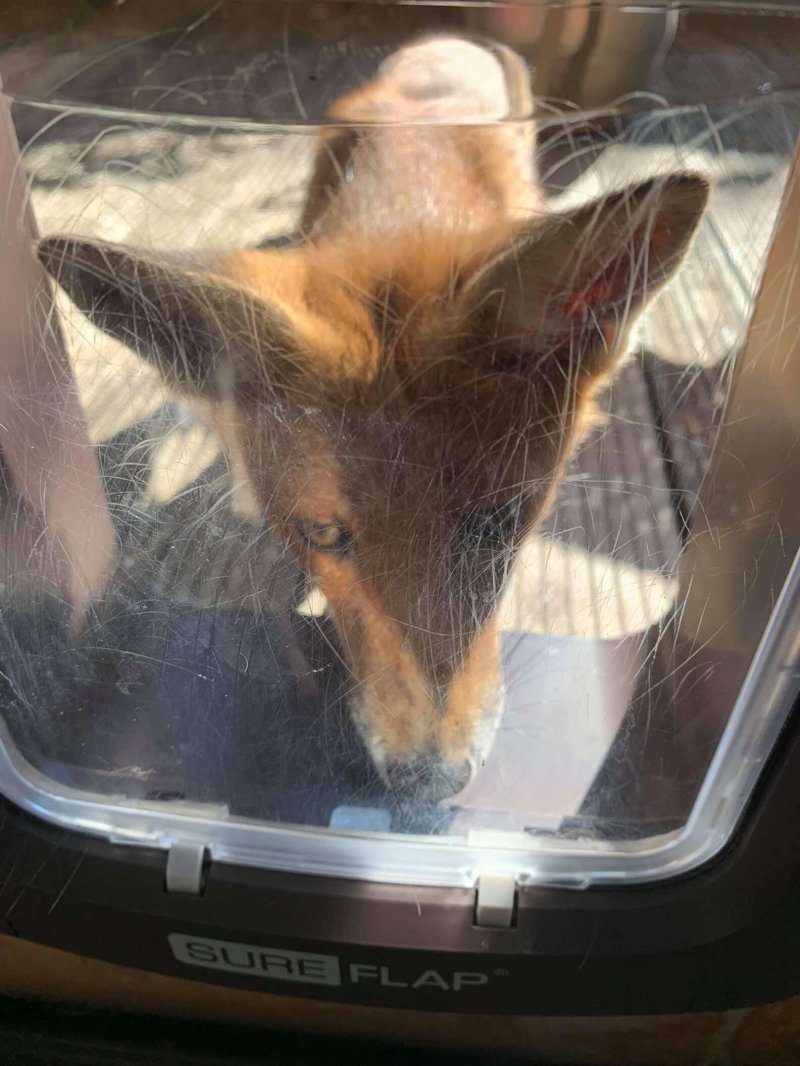 Now Foxy and her sister are about four months old. They were left without a mother but found a safe place next to the caring Emma. She does not stop communicating with them and every time she is glad to see them in her yard. 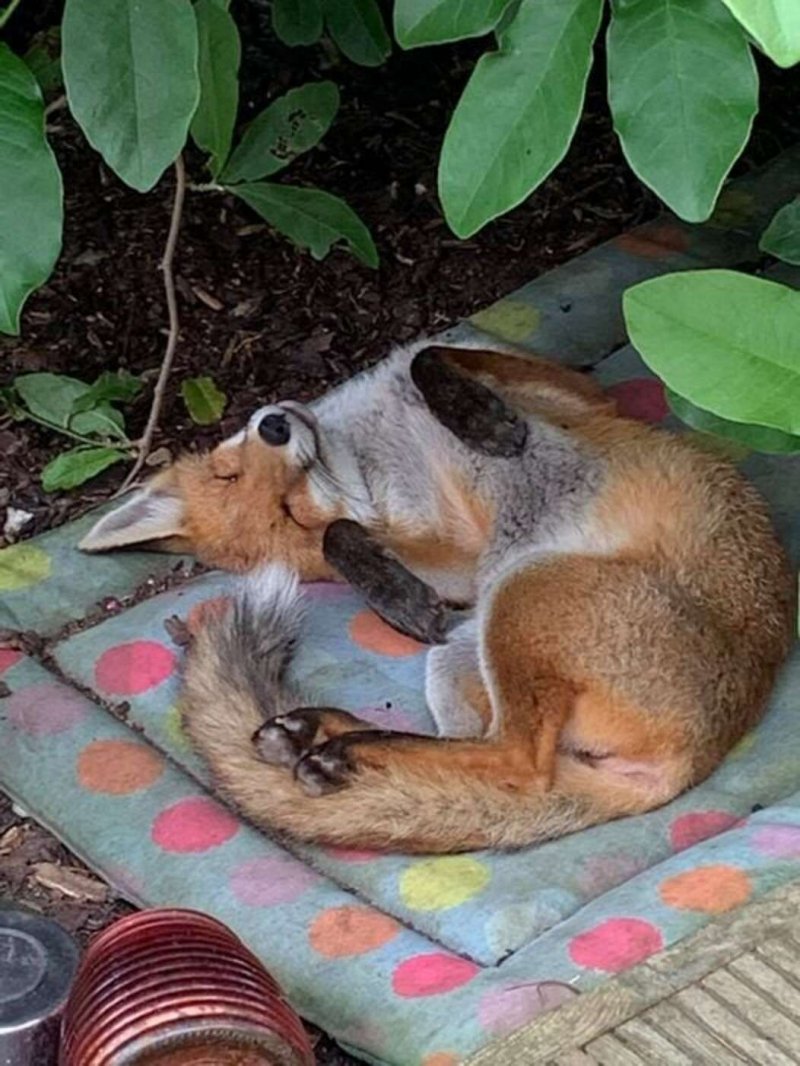 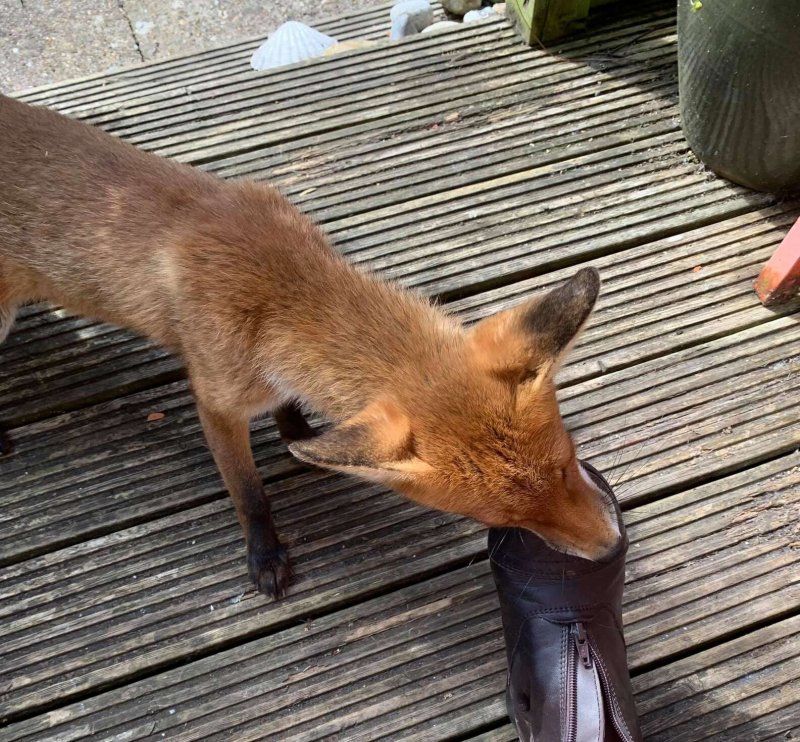