45-year-old Angelina Jolie never ceases to delight fans with her new works. At the moment, the actress is starring in a new film project about superheroes called The Eternals.

But, very soon, another of her works will appear at the box office – the film “Peter Pan and Alice in Wonderland”, where the actress plays the main role. And the first shots from this film are already circulating on the Internet. 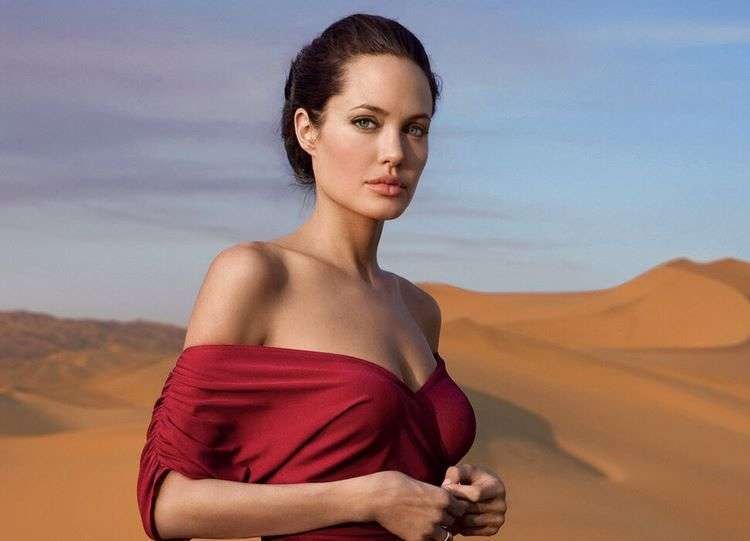 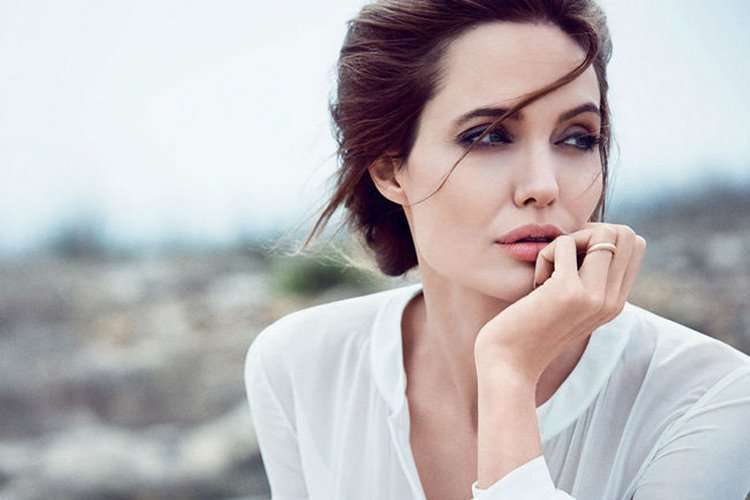 Now the most discussed is the new image of the star because Angie has become a sensual blonde. In the new picture, Angelina Jolie will appear in vintage outfits and with blond hair. In fact, this is just a wig, and this became known back in 2018 when the filming of this project had just started. 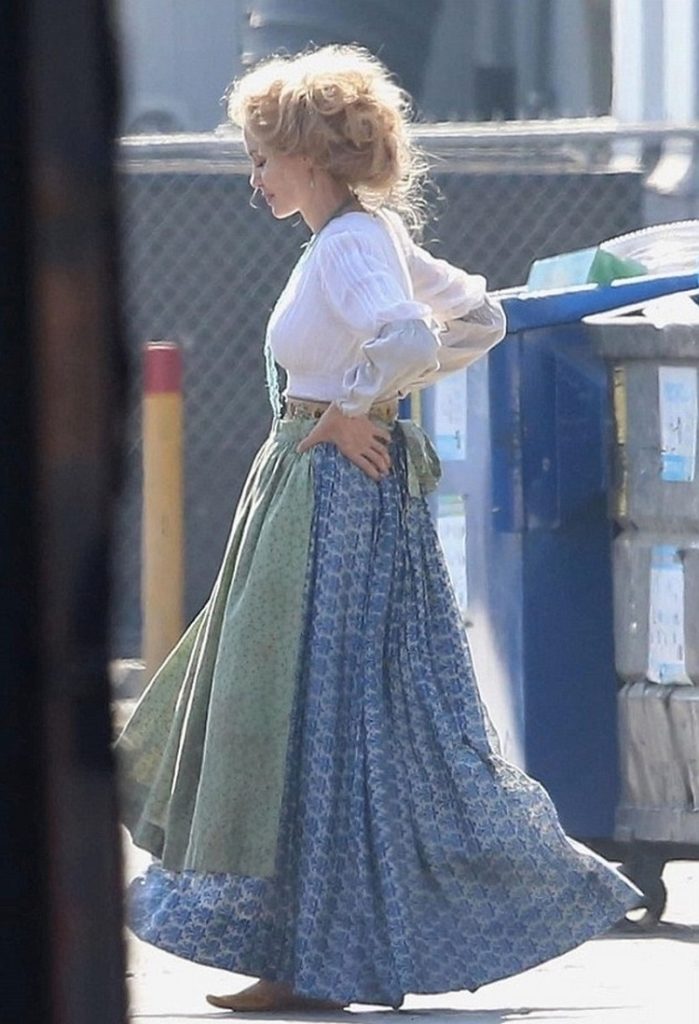 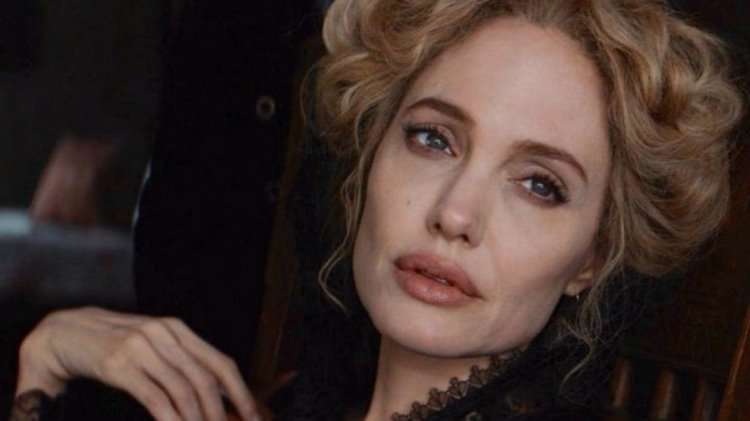 It is known that the fantasy drama is a prequel to the British fairy tales “Alice in Wonderland” by Lewis Carroll and “Peter Pan” by James Matthew Barry. Angie got the role of the mother of Alice and Peter, who, according to the plot, are brother and sister. This story is about the life of heroes, even before the moment when Alice ended up in Wonderland, and Peter in Neverland. 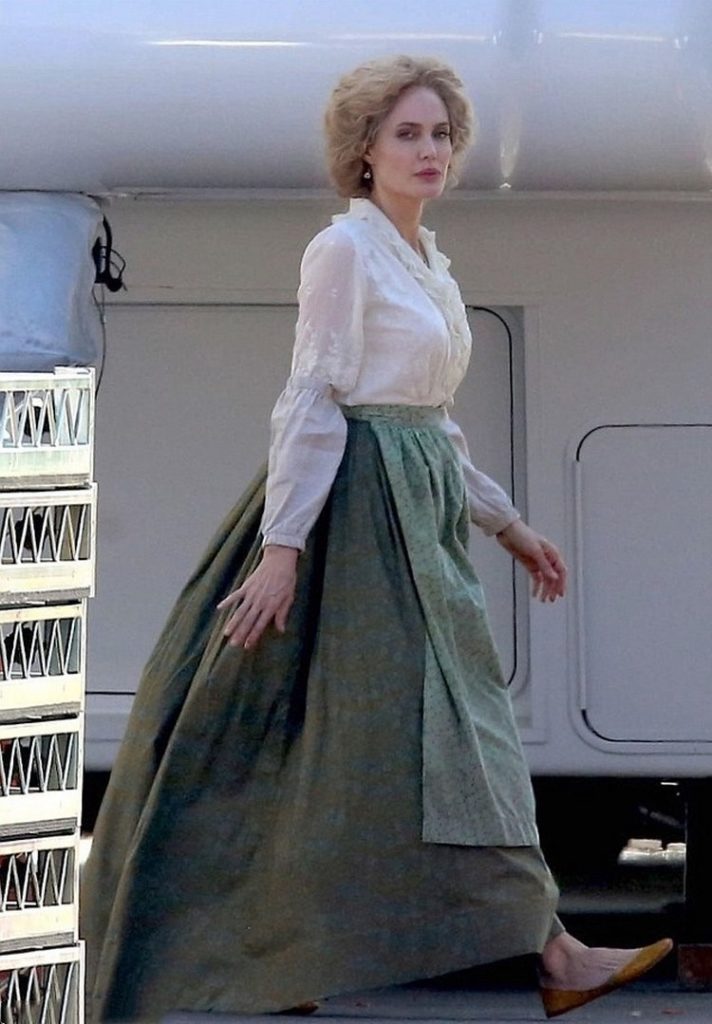 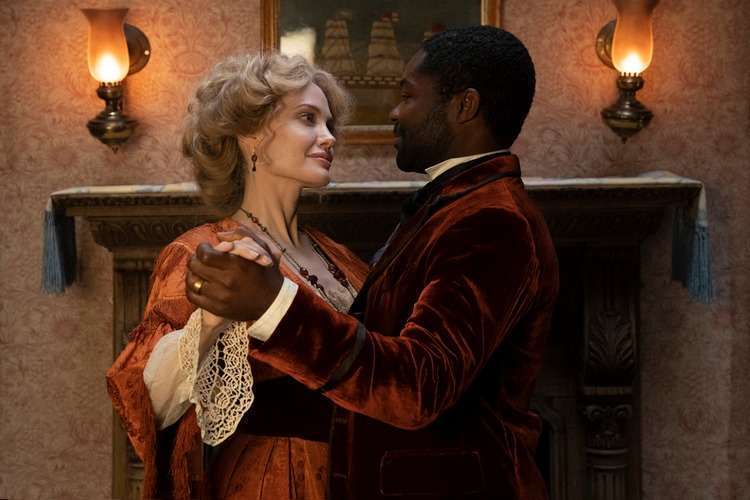 These exciting adventures began in their lives after a family tragedy and now every member of the family is trying to escape from the sad reality. Parents found solace in bad habits and children in the world of fantasy. Fans are already delighted with the first frames and are looking forward to the release of the film. It is known that the pre-premiere screening was at the beginning of 2020 at the Sundance Film Festival. And the premiere of the film should take place on November 26 this year, it remains to wait just a little bit! 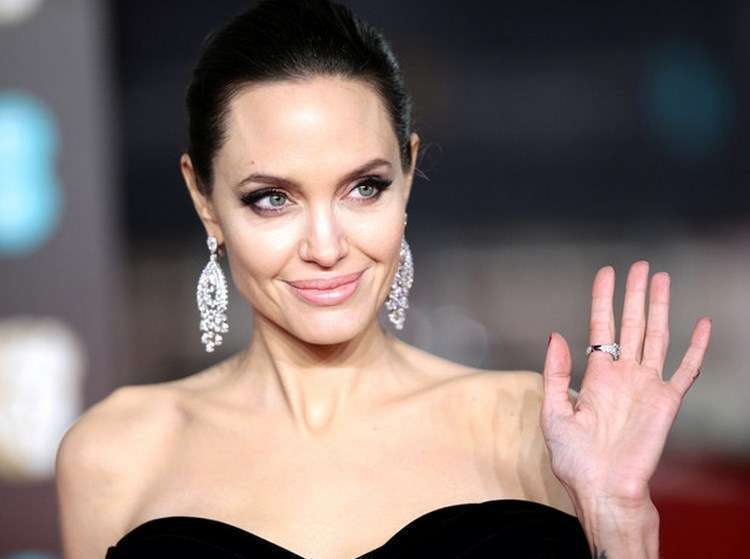 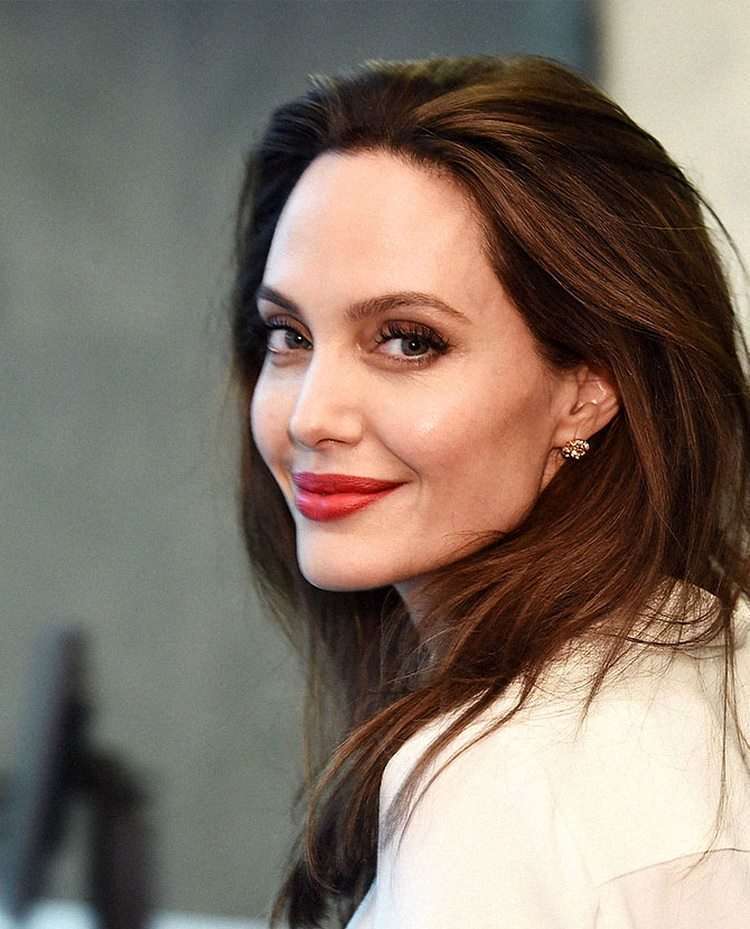