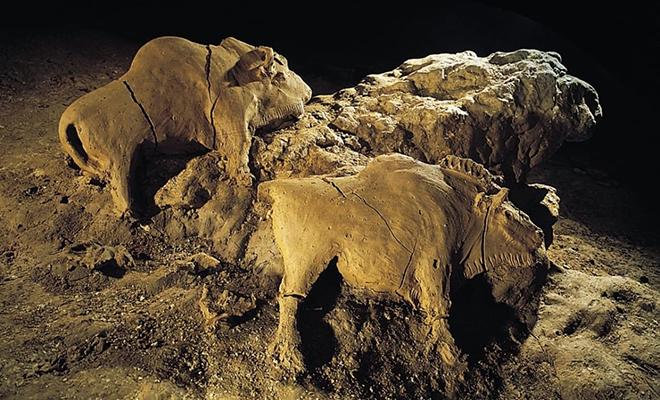 When the soil collapsed in an ancient cave, a passage opened into a previously unexplored hall. Going down, the archaeologists saw in the very center a sculpture of bison, created 14,000 years ago. The problem is that no known civilization at that time had such developed artistic skills – sculpture is older than even the Sumerians, who are considered the first developed culture of the world.

Trois-Freres (Three Brothers) cave was first discovered in 1912. The cave immediately became one of the main centers for the study of rock art – nowhere in the world have such accurate images of animals and people been found. 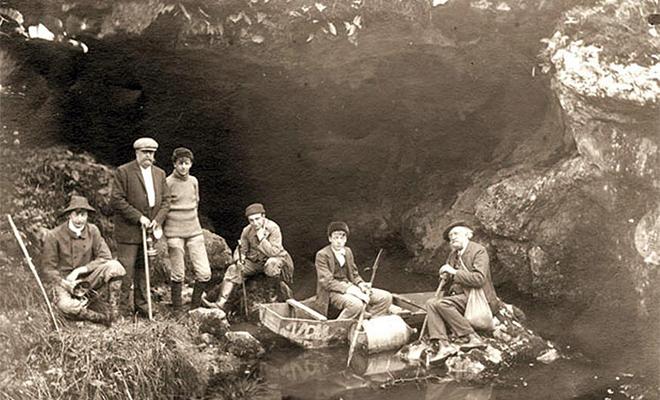 The engravings on the walls of the cave depict lions, owls, bears, and mammoths. The drawing of the masked figure attracted particular attention of the scientific community: it seems that already 14,000 years ago, humanity used shamans and sorcerers. 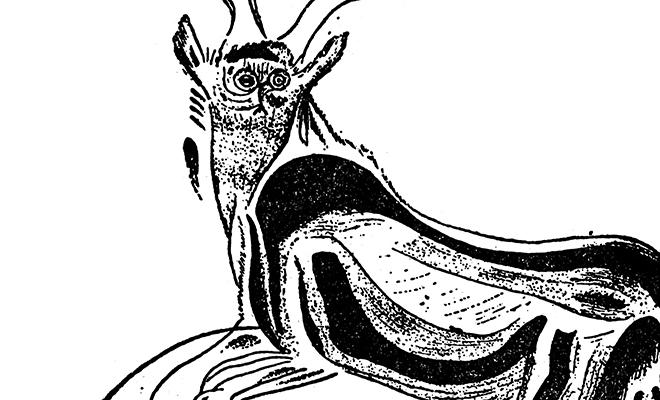 Later it turned out that Trois-Freres is only part of the largest cave complex, which is divided into three caves. The collapse of the ground opened up to that moment an unexplored gallery of Tuc d’Auduber, in the center of which bison sculptures were found. 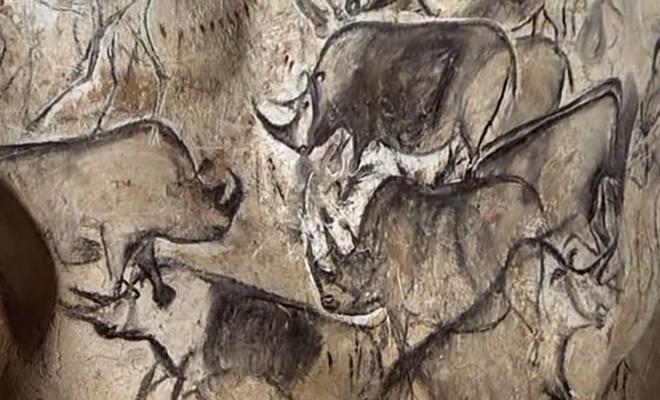 The traces of the artist’s hands and his tools are still clearly visible on the statues. The muzzles of animals and manes are made with great attention to detail, which is completely uncharacteristic of primitive, traditionally sketchy art.

Disputes about the civilization that created the unique bison have been going on for a long time. At the moment, there is no consensus in the scientific community.