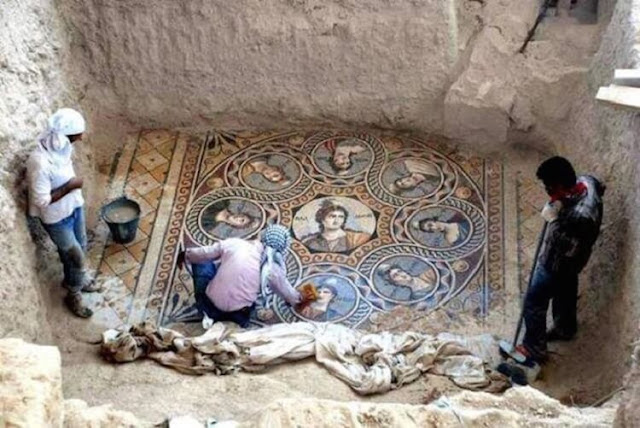 In 2014, a team of archaeologists led by University of Ankara Professor Kutalms Görkay found three Greek mosaics near the Syrian border in Zeugma, Turkey. Academics are very interested in mosaics, which date back to the second century BC.

Excavations in the Zeugma area began in 2007. Then, in this location, the building of the Biredzhik hydroelectric power station began. Scientists knew that the historic artifacts were at risk of flooding and needed to be protected, so they decided to actively participate in the effort to preserve the archaeological discoveries. Scientists believe that further relics can be unearthed around Zeugma, thus excavations have been ongoing for several years. 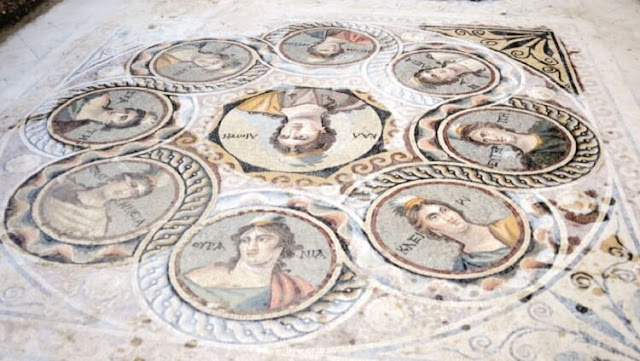 Mosaics, according to Professor Kutalms Görkay, were an important feature of the interior design of residential structures thousands of years ago. The Greeks enjoyed adorning their homes with representations of numerous legendary figures, gods, and heroes, carefully matching the image to the chamber in which it was displayed. A picture of Eros, for example, was frequently seen in the bedroom. Each image had to leave a lasting impression, and the mosaics spoke not only to the owner’s exquisite taste but also to his hobbies. 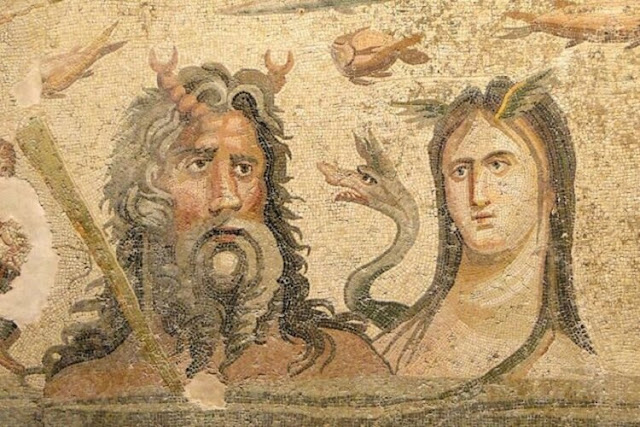 The city in contemporary Zeugma’s land has existed since the third century BC. It was known as Seleucia at the time since it was erected by Alexander the Great’s commander Seleucus Nicator. In 64 B.C., the Romans conquered the city and called it “zeugma,” which means “bridge.” In 253 AD, the Persians captured Zeugma. 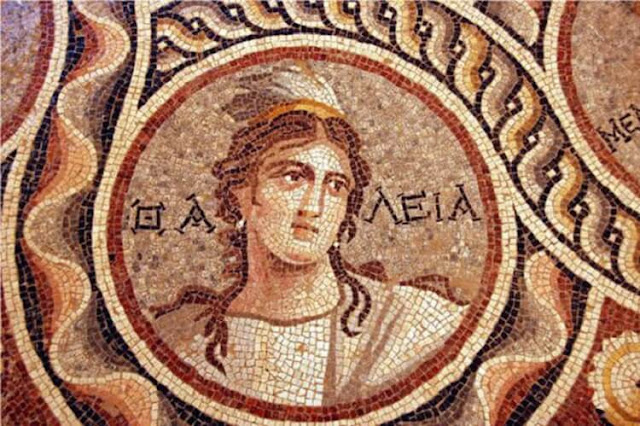 At the moment, the Zeugma Mosaic Museum “sheltered” the world’s biggest collection of ancient mosaics. 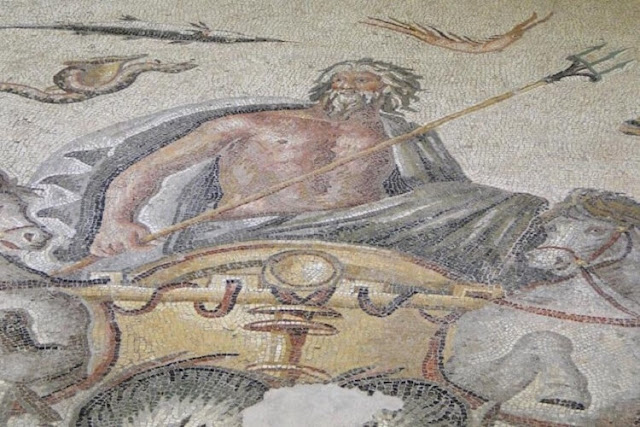