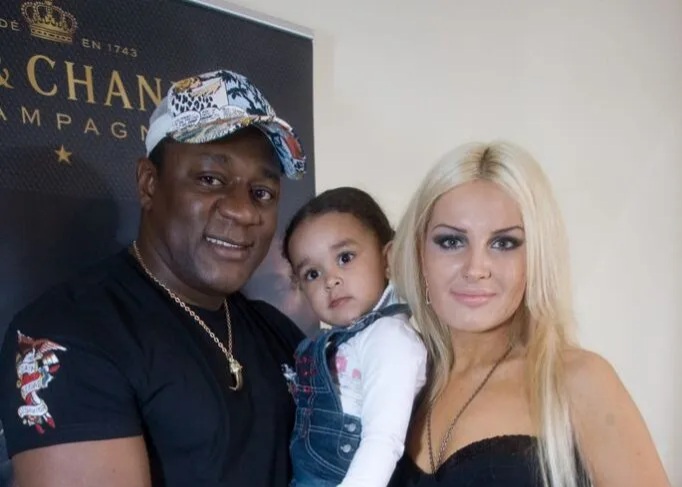 Pierre Narcisse was not a very popular performer, but still the most memorable song “Chocolate Bunny” was sung by everyone.

Immediately after the release of this composition, the artist woke up famous. At the Star Factory, Pierre met the young model Valeria Kachalova, who later became his wife and mother of a beautiful daughter. 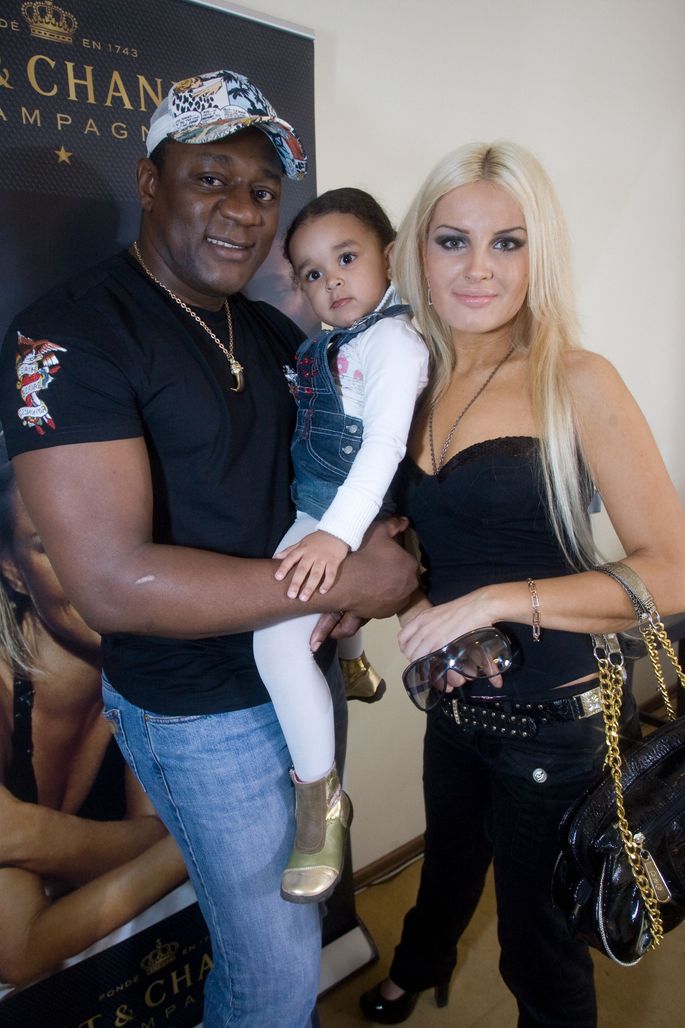 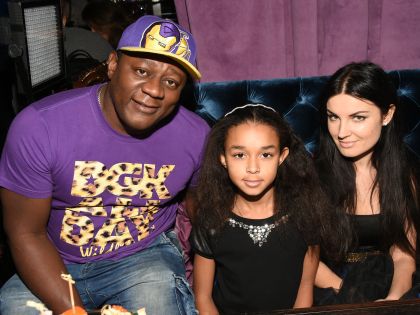 Because of Pierre’s addiction, the family broke up, and Carolina-Kristel stayed with her mother. Of course, for every child, the divorce of parents is a big trauma, and this event left a big imprint on the relationship between the artist and his daughter, but now they are trying to communicate normally and they manage to find a common language. 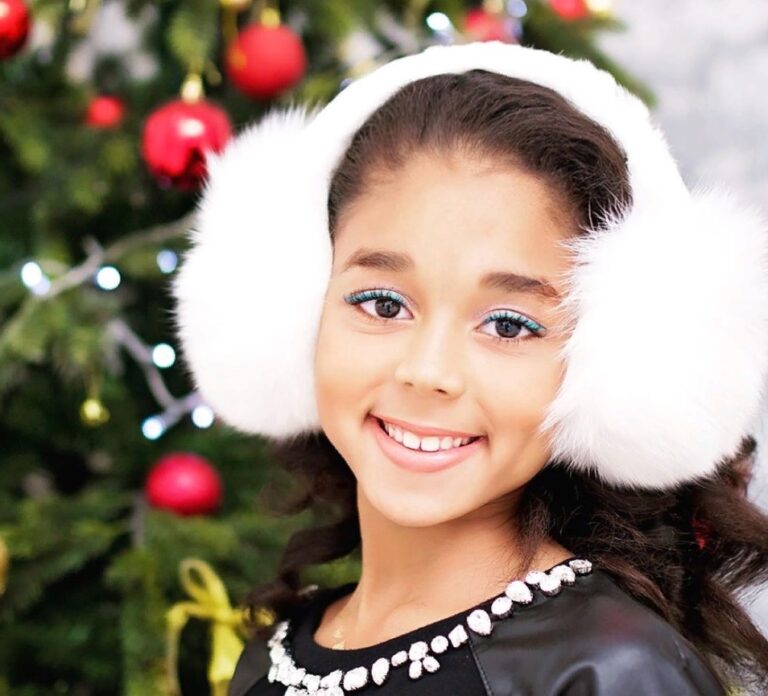 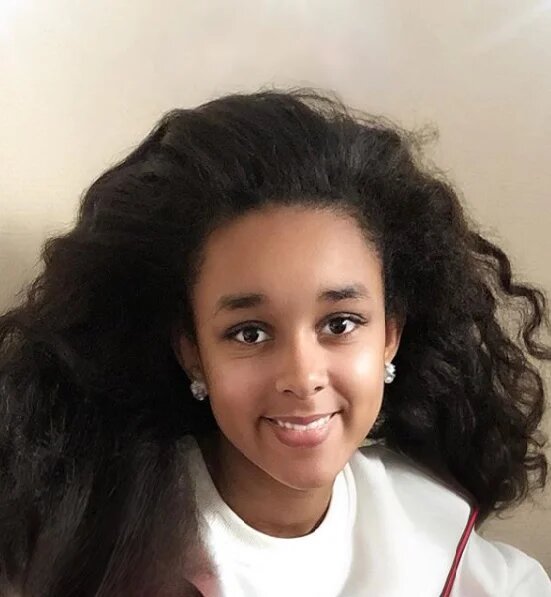 Christel loves to play tennis very much, she already has many victories and medals in her arsenal. Sport occupies a significant place in the life of a girl. She also participates in beauty contests and wins prizes. 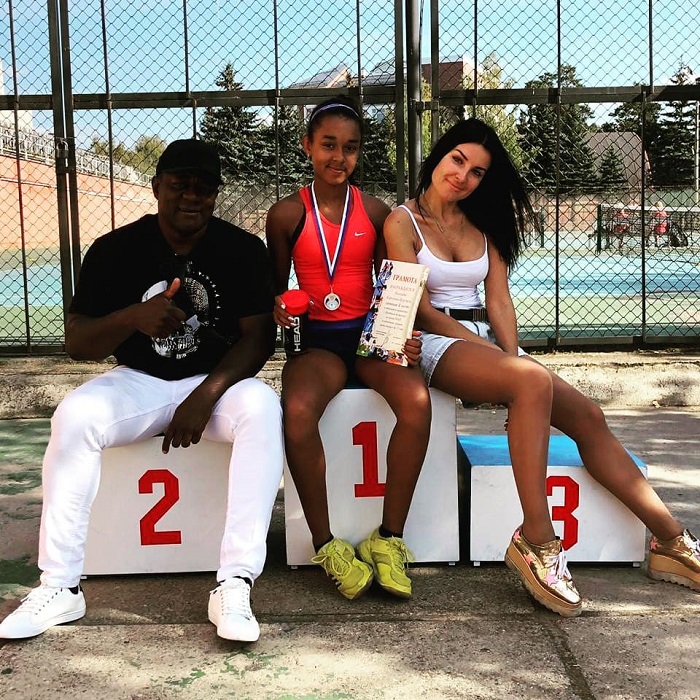 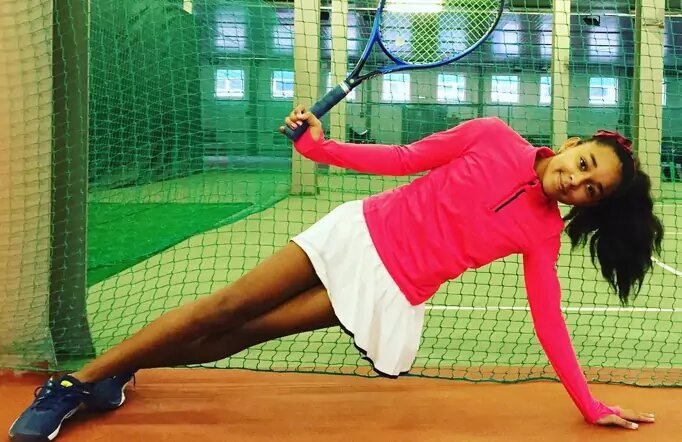 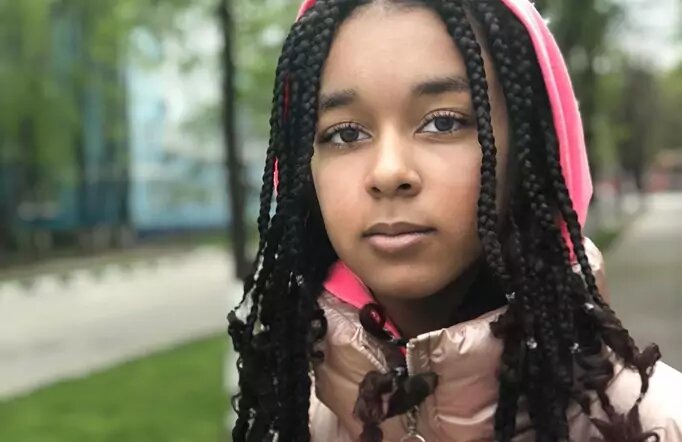 Carolina leads an active life in social networks, where she publishes not only personal photos but also talks about her hobbies. In addition to a personal blog, the girl develops a creative account. She teaches netizens to make beautiful slimes on their own. 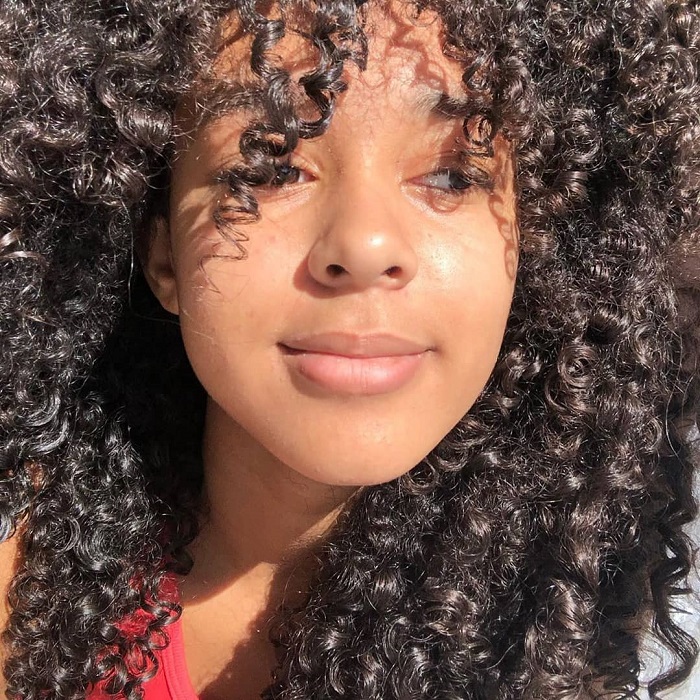 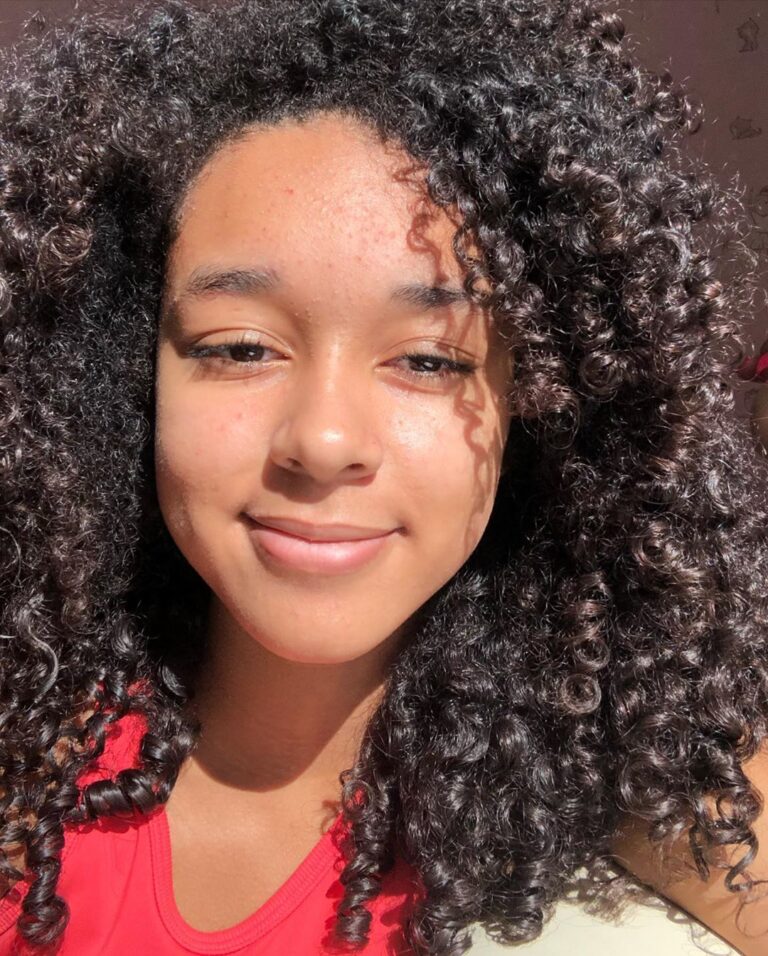 The girl’s mother is proud of her success not only in the modeling business but also in sports. She is sure that her daughter has a great bright future. 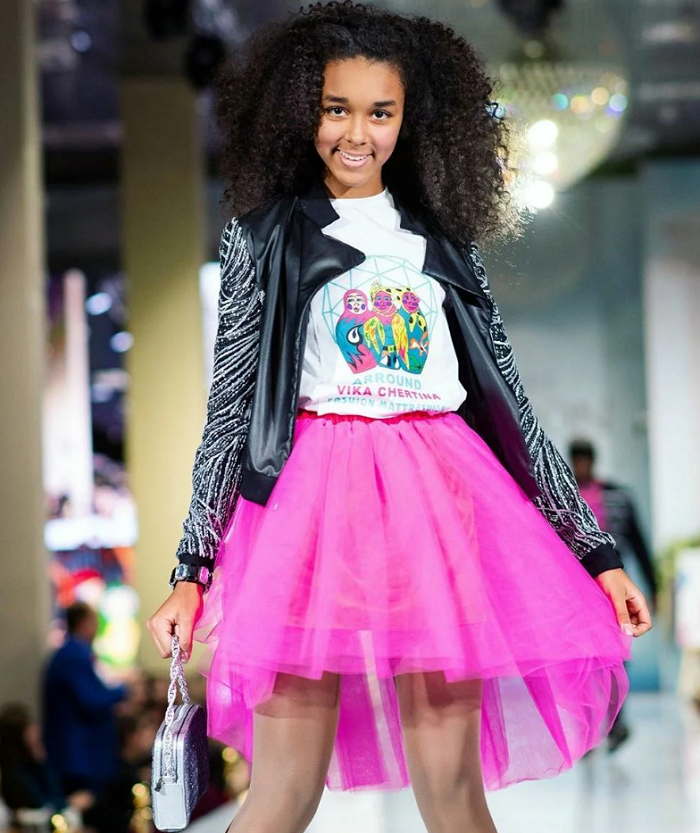