Everyone knows that the Duchess of Cambridge enjoys taking photographs. She photographs in such a skilled and seductive manner that no one can look away.

Kate, by the way, regularly photographs her family members. These photographs are then turned into postcards and sent to royal couple enthusiasts. 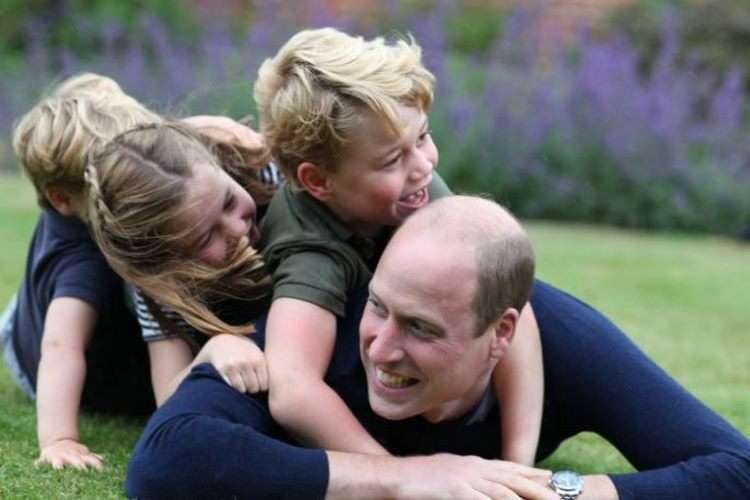 Prince Louis, the Dukes of Cambridge’s youngest son, turned two this year. New images of the prince were released on this occasion. The infant grinned warmly at them, and his small hands were splattered with paint. Of course, this shot immediately captured people’s attention. 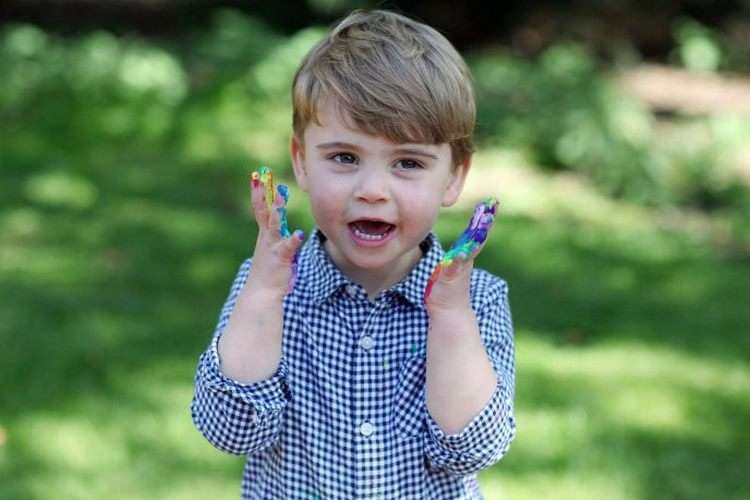 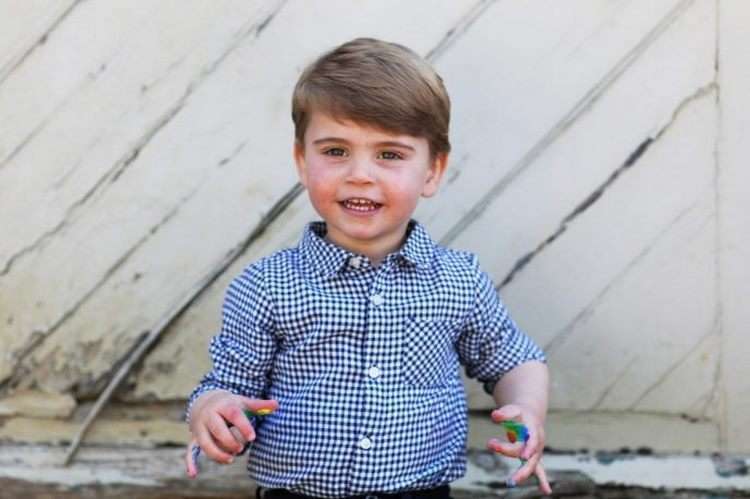 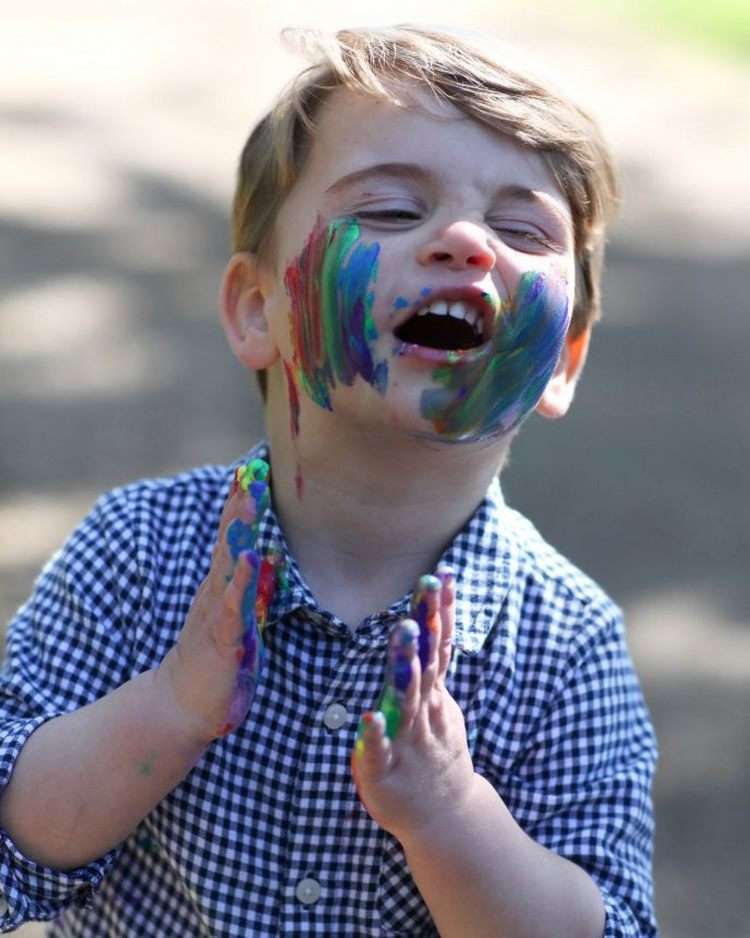 However, a royal family enthusiast from Germany just got a letter from the Dukes of Cambridge. The girl wrote a letter of congratulations to Prince Louis and received his gorgeous photograph in reply. This shot has never been seen before since it was never made public. The child expressed her happiness by posting a photo on social media.

Many people have commented on how much Prince Louis has grown and how handsome he has become. “Louis is lovely,” “the youngest kid looks a lot like Kate,” “the newborn is a miracle,” and “such a stunning man,” gushed enthusiasts. 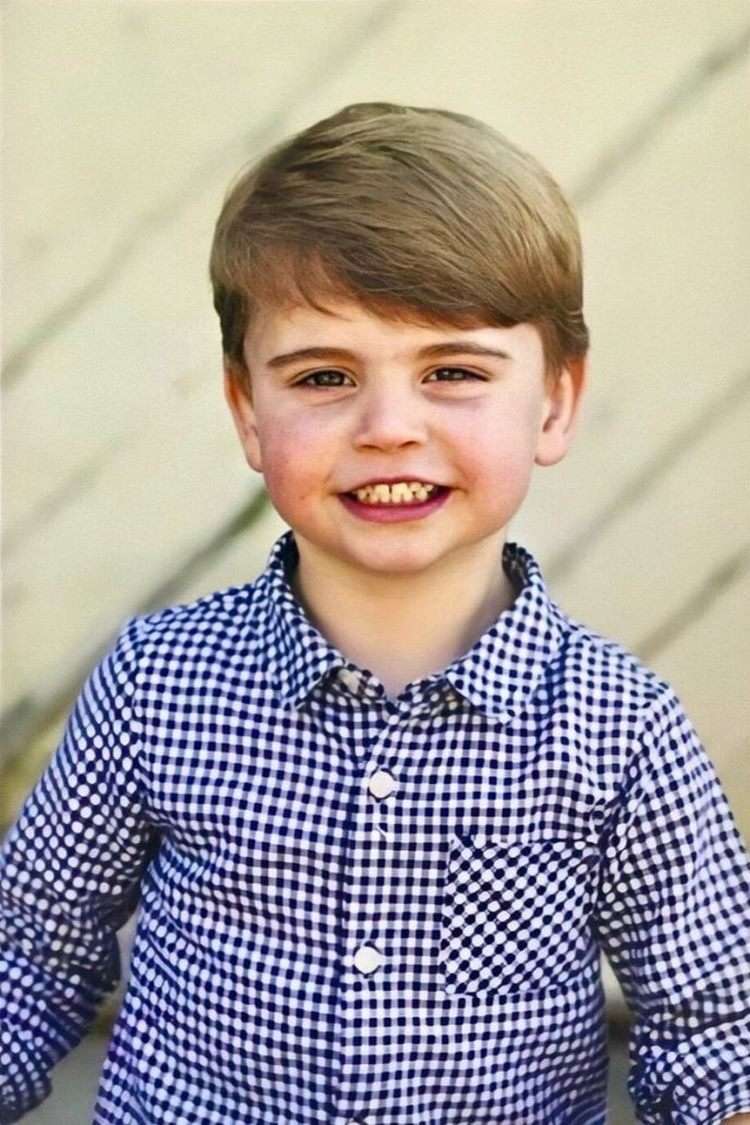