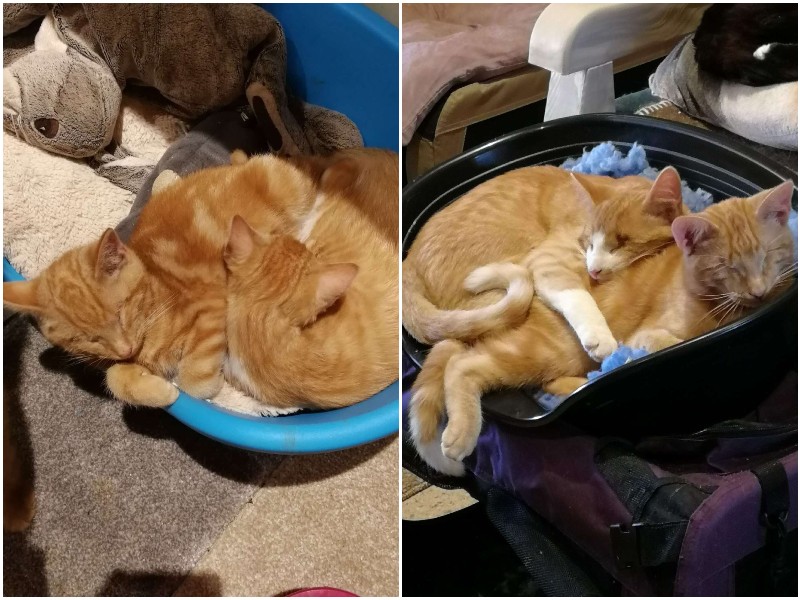 Two red kitten brothers were noticed at a construction site in a sad state. Because of the ailments from life on the street, the kids lost their sight and sniffed out scraps on the street. Indifferent people could not pass them by.

These two red brothers were found at a construction site in England. The poor fellows were looking for scraps, sniffing every corner, because they had lost their sight. Due to the long life on the cold street, the kittens began to have problems with their eyes, which, unfortunately, became irreversible. 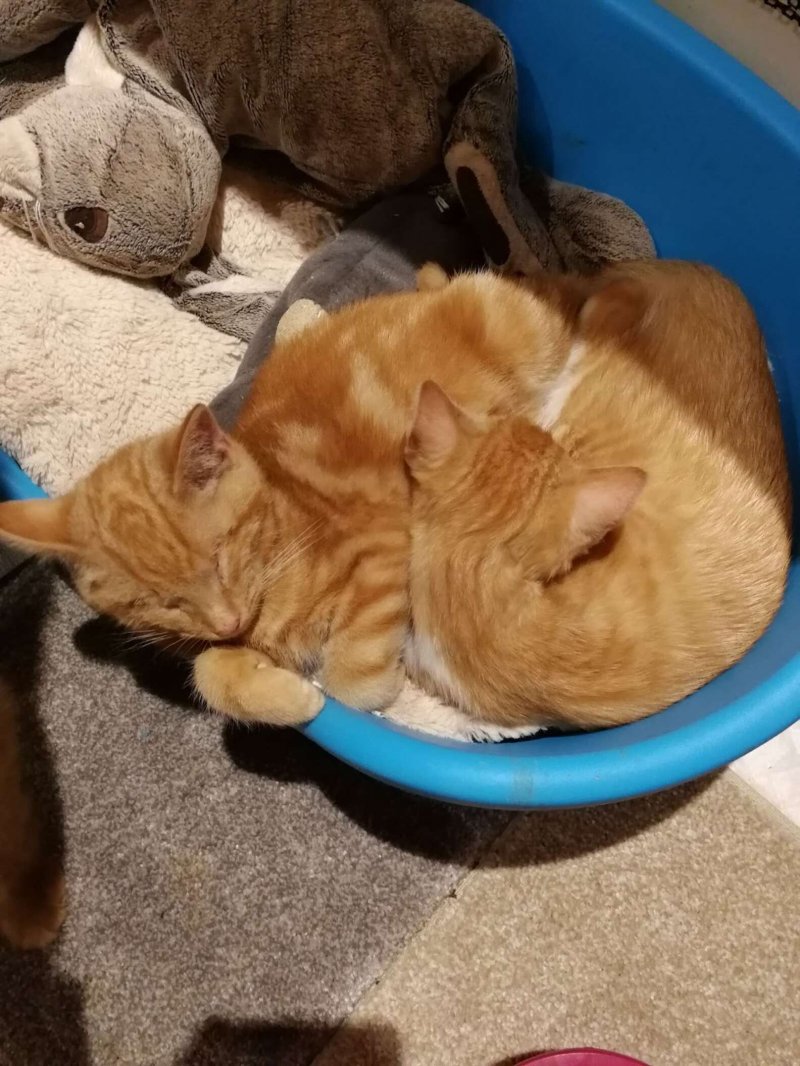 The brothers fell into good hands in time. Passers-by picked them up and took them to the RSPCA shelter, where they were happily accepted. The brothers underwent eye surgery, after which they quickly recovered and beamed with gratitude. 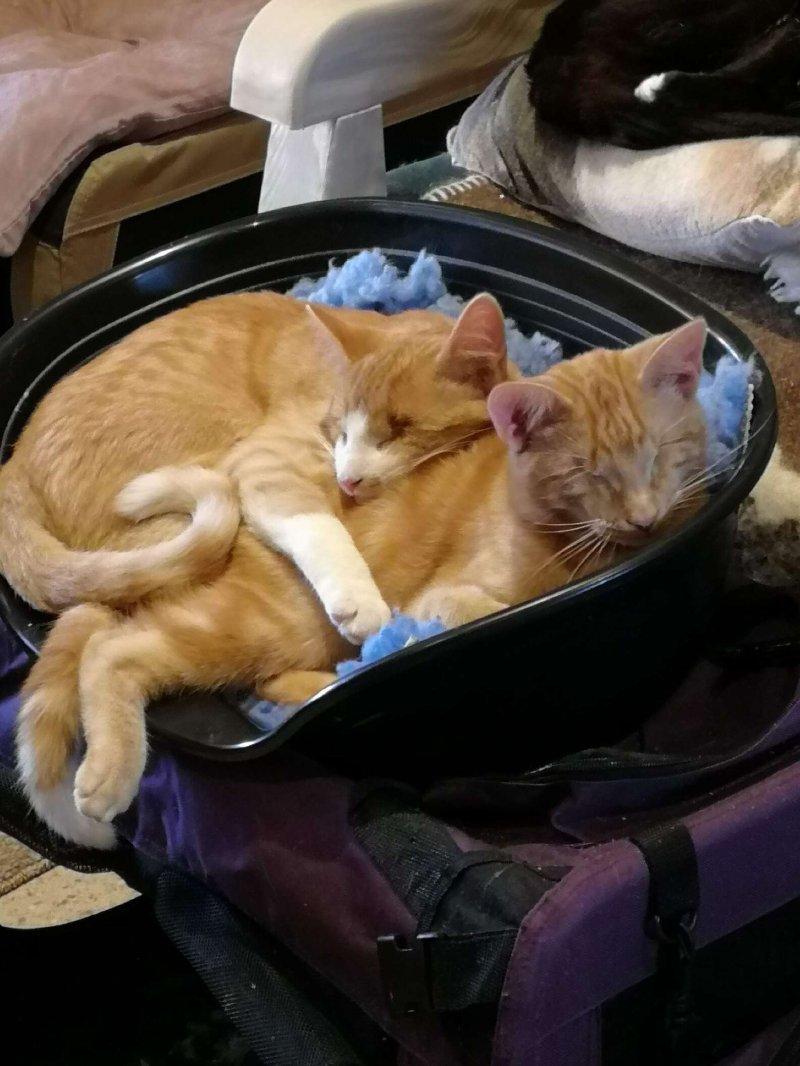 The brothers were named Arthur and Gabriel. Despite their blindness, these cats remain cheerful, sweet, and playful. Like from the first day, they spend all the time together and all the time they cling to each other. They eat, sleep, play together, and are practically inseparable. 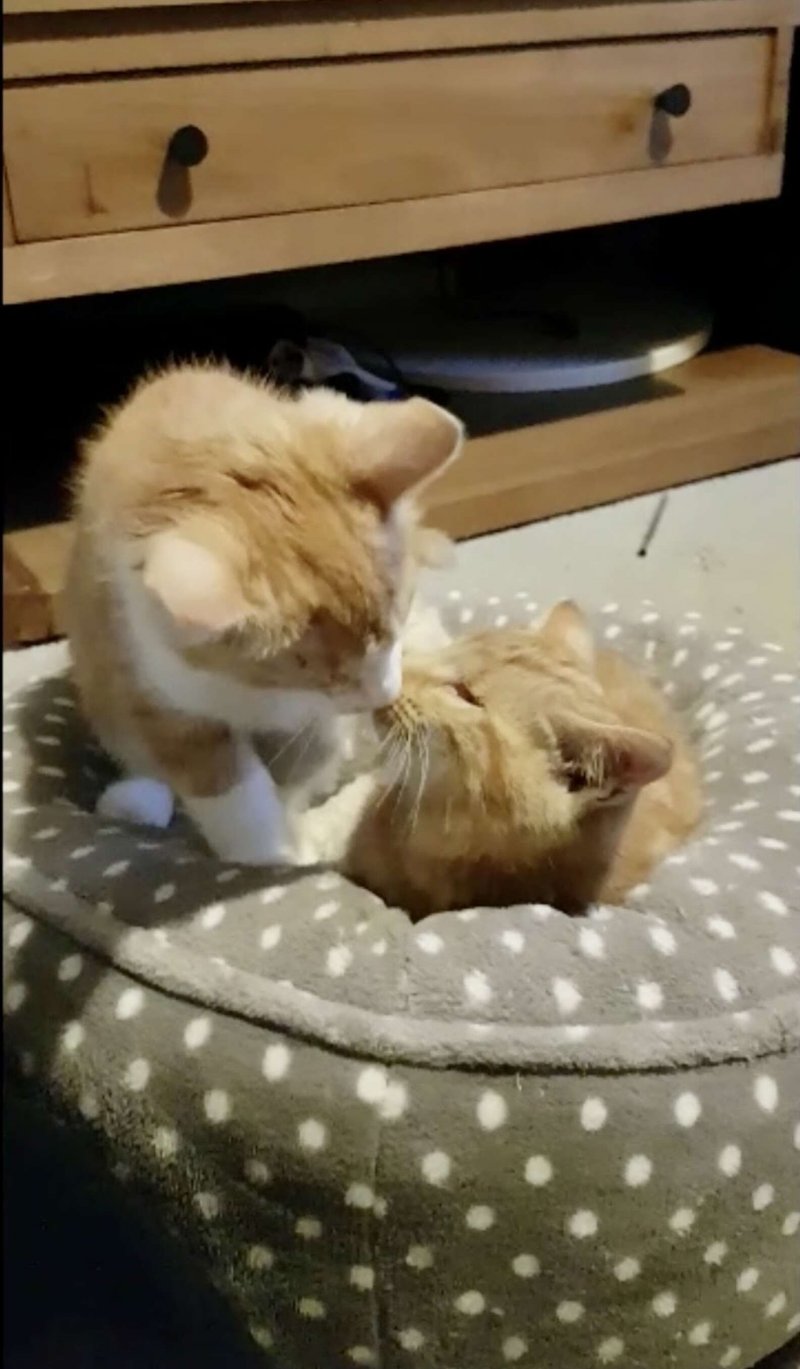 Loving owners are now being sought for these special boys. Of course, they will be given to the family only together. “Arthur and Gabrielle are adorable, friendly, and sweet kittens who deserve true happiness!” – writes the staff of the shelter. 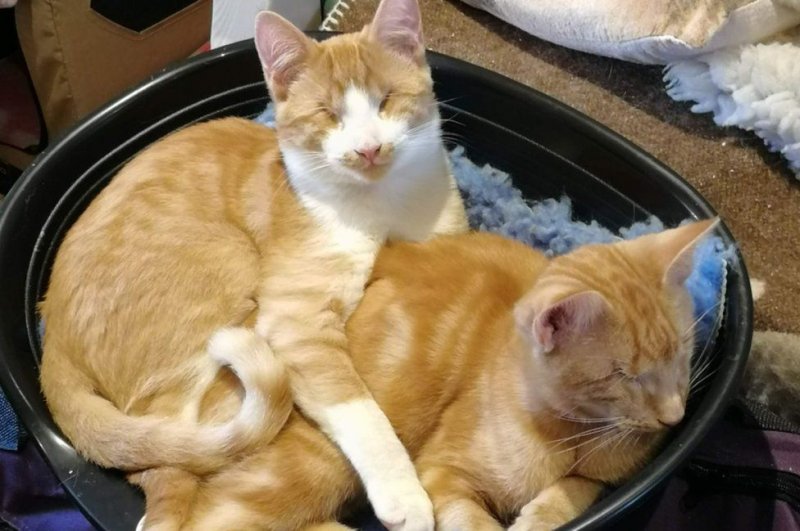