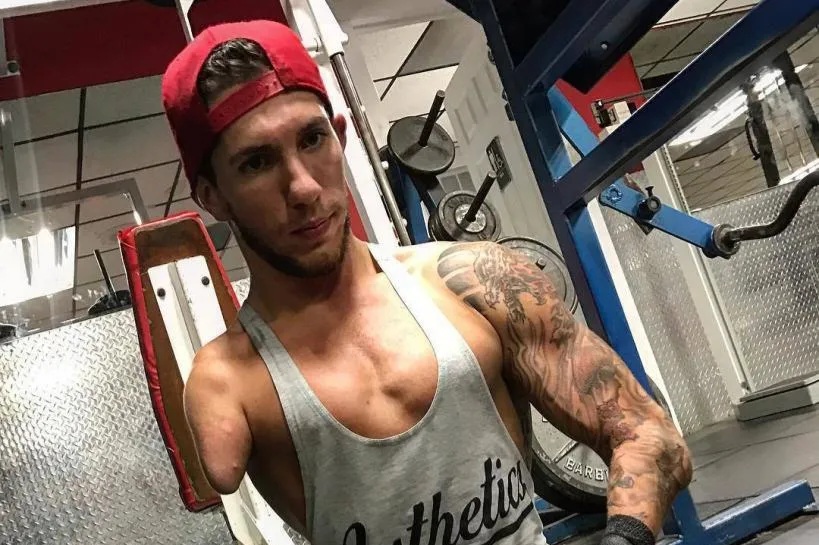 Nick Santonasso was born with a complex genetic disorder. A 23-year-old boy from Florida has Hanhart syndrome.

This disease is accompanied by dwarf growth, and people do not develop limbs. The guy lives without legs and with one arm, which does not prevent him from enjoying life at all! 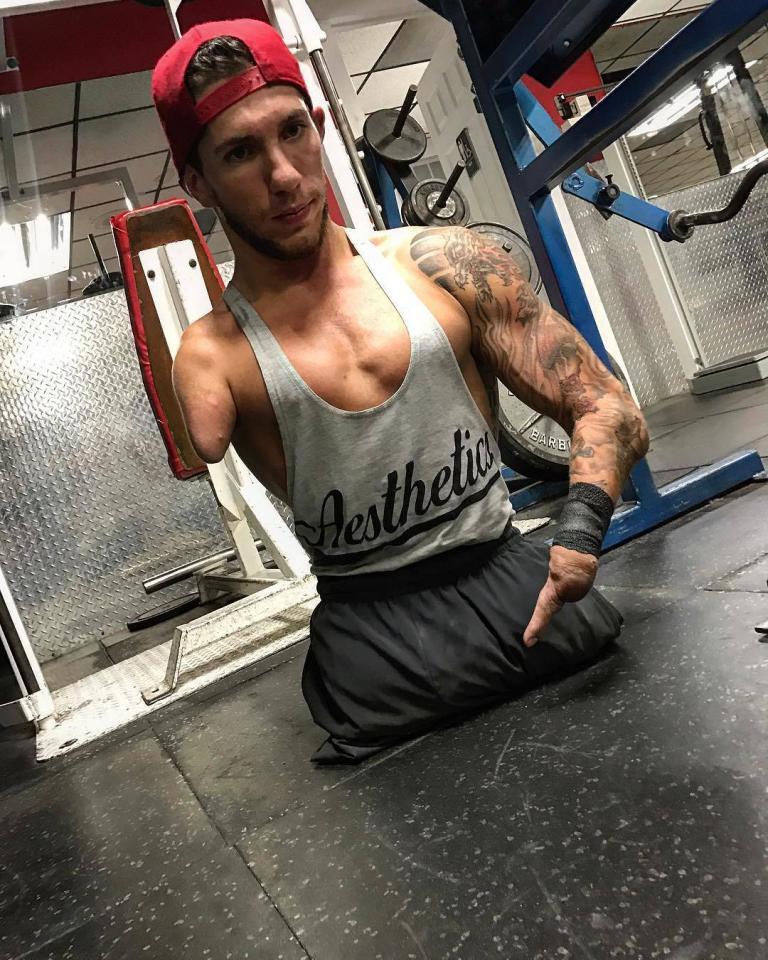 As a child, Nick realized that he was not like everyone else. He had to move around in a wheelchair. But then he took up the development of skills that, for his condition, can be called amazing!

The guy learned to ride a skateboard, which not all people who walk on foot can do. Once he wanted to play the drums, and he tried it. Then Nick took up wrestling.

For a long time, the guy understood the main thing – it is very important to accept your body, and love it the way it is. And from this, the sympathy of others is born.

By the way, Hanhart cider is a huge rarity. Nick once found out that only 12 people were found with such a disease on the planet.

Today, the guy’s main hobby is bodybuilding. He willingly trains in the gym and even takes part in various competitions.

To date, Nick has been able to achieve many successes in his hobby. He manages to do a bench press, he skillfully flips a tire weighing 70 kilos!

For mobility and independence, the guy got special transport. This is a car adapted to manual control.

Nick not only enjoys life himself but is also ready to teach this to others. That is why he started an Instagram account to share his successes and achievements.

The guy uploads records that can serve as a source of positivity. In addition, Nick teaches how to succeed. For example, he is sure that constant movement contributes to this. 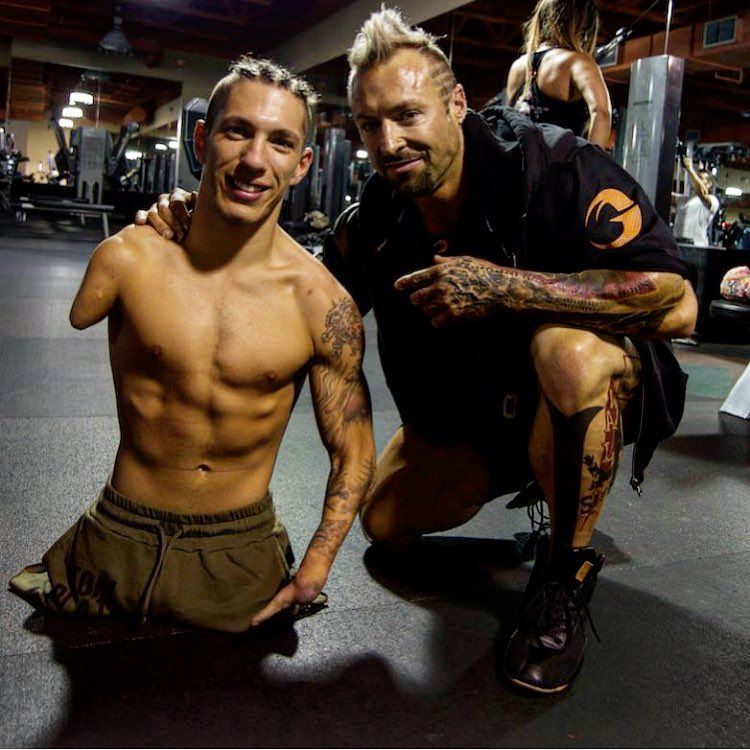 It is important to set goals and make every effort to achieve them. And you never have to stop.

Even if something did not go according to plan, this is not a reason to be disappointed and give up. It is important to learn the lesson and move on towards the goal. 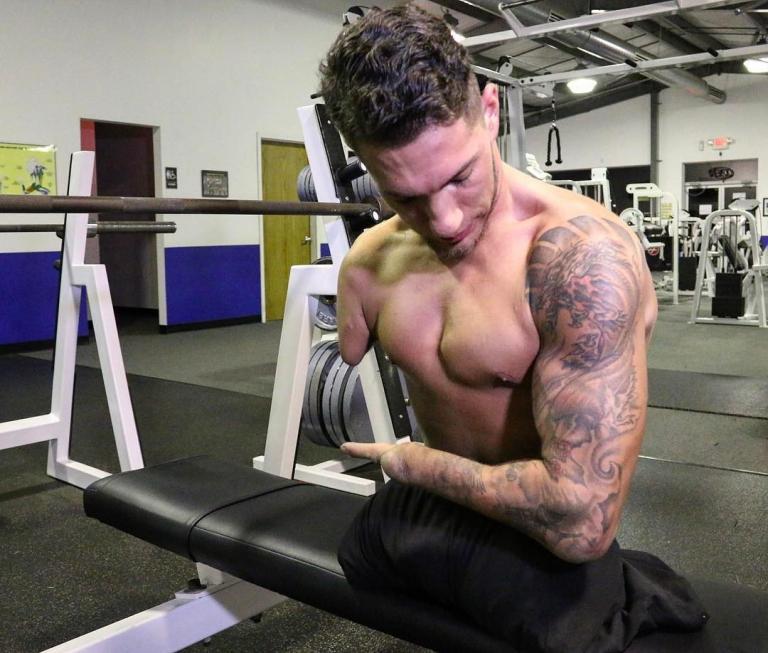 By the way, you can see that the guy clearly has charisma. Nick knows how to joke, including about himself.

Another hero takes part in pranks. The video, created together with the Russian Vitaly Zdorovetsky, became a real hit. It has been viewed by over 45 million people! 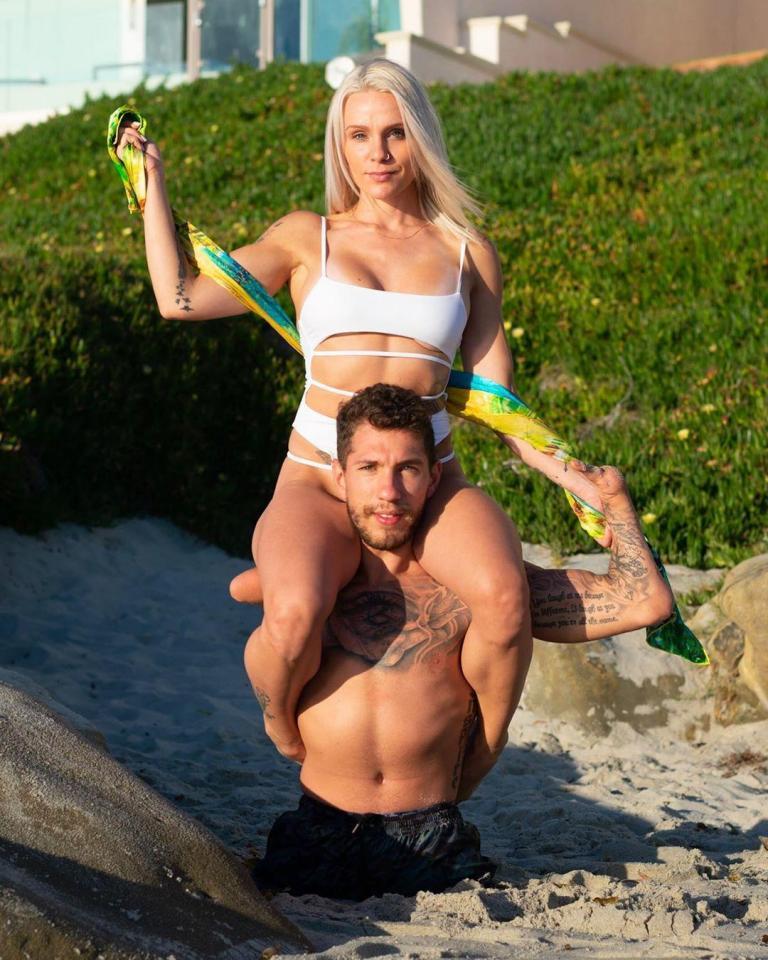 A big plus is that the guy uses his popularity to be an example for others, to support those who are weak in spirit or body. May he be successful!