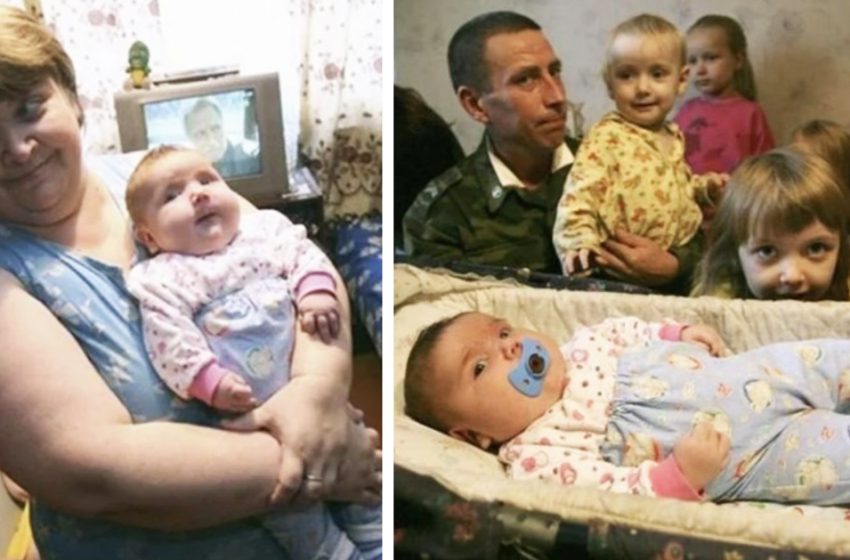 In 2007, an unusual baby named Nadia was born in one of the Russian cities. The fact is that her weight at birth was as much as 8 kilograms! We invite you to see what the girl looks like now. 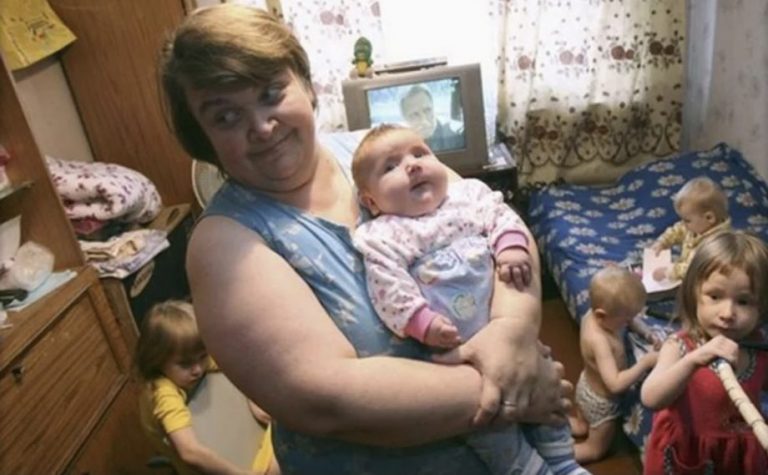 Interestingly, for Nadia’s mother, this was the 11th child in a row. The pregnancy went well, without complications, and the woman did not experience any discomfort. That is why everyone was so surprised when the baby was born weighing 7 kg 750 g and 56 cm tall. 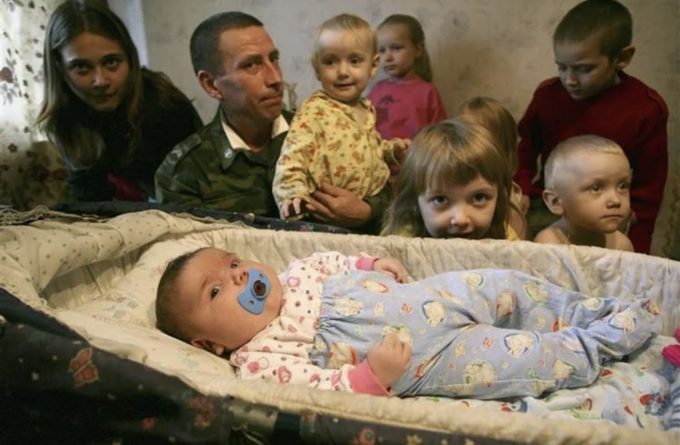 Because of the size of the fetus, Nadia’s mother had to have a cesarean, of course. But, fortunately, everything went smoothly, and the girl was born, and her mother survived the operation well. 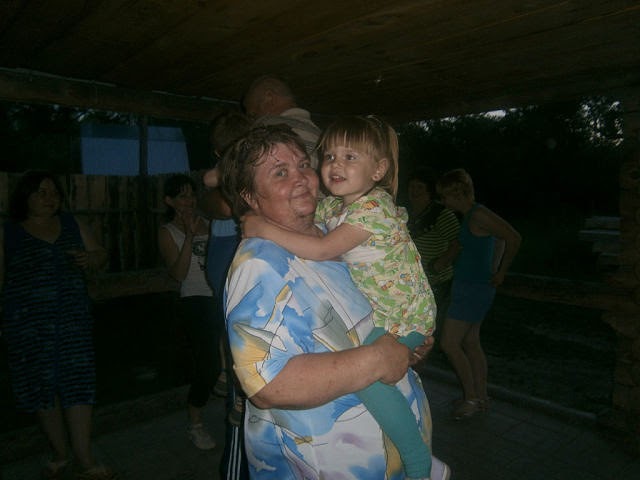 It would seem that the bigger the baby, the healthier. However, local pediatricians were not at all happy with this outcome. Specialists carefully examined Nadia, because such a weight is not at all the norm, and may indicate pathologies in development. 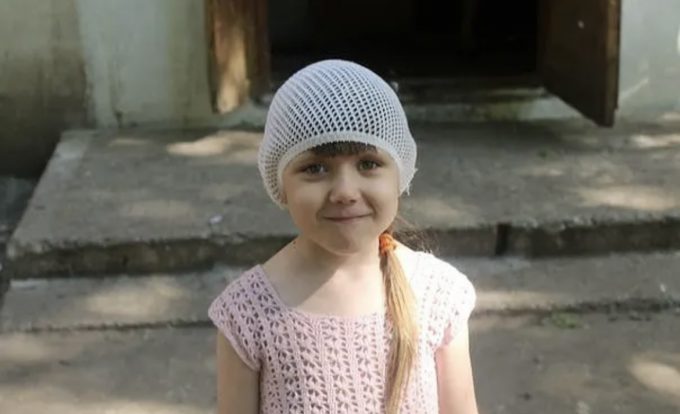 The baby mostly spent the first months of her life in hospitals, but all the fears of the doctors were in vain – no abnormalities were found in Nadia. Only now her mother was worried about the fact that the girl was rapidly losing weight at birth. So, gradually, she ceased to differ from her peers. 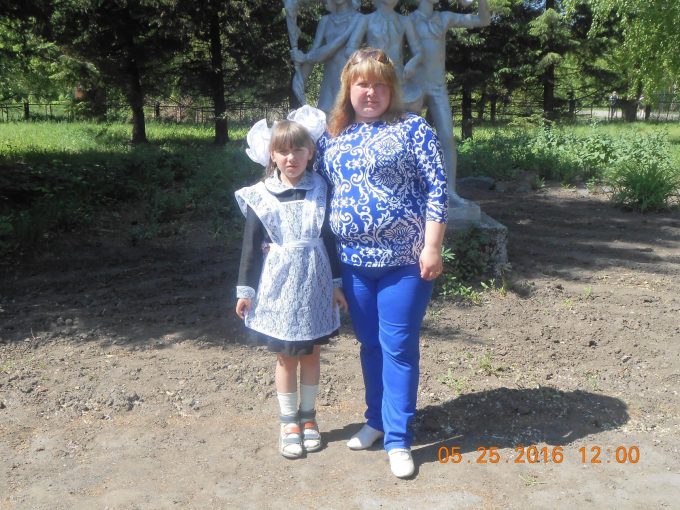 Nadia, contrary to all forecasts, grew very actively. Moreover, she developed even faster than many peers. And now you can’t tell from her that she was once the largest child. 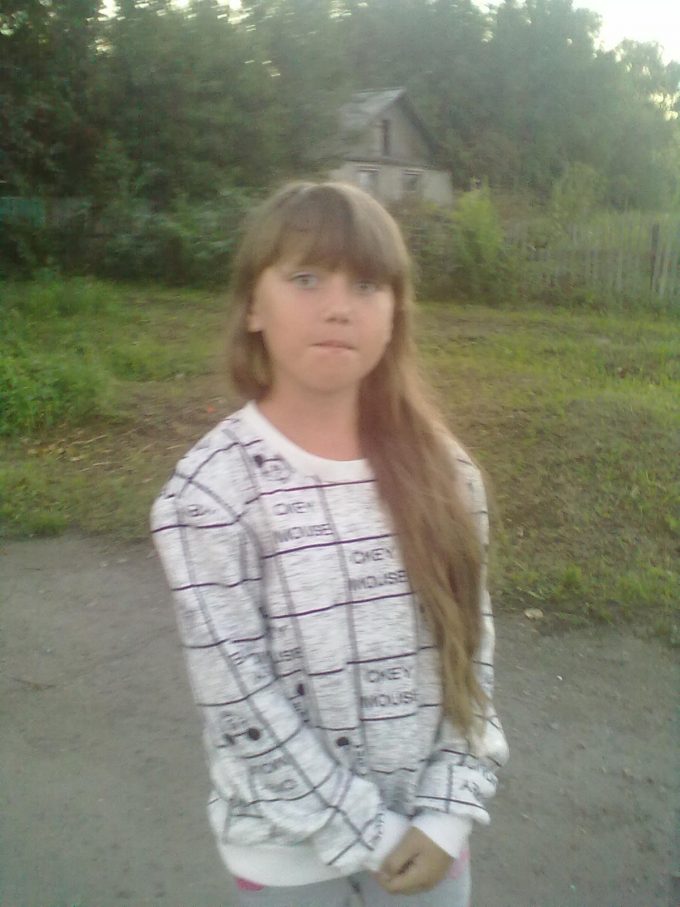 Now Nadia is in the 7th grade, she is very sociable and inquisitive. And most importantly – healthy!