11-year-old Tula is a Siberian cat living in Swindon, UK. This cute fluffy animal regularly visited the local meat restaurant “Toby Carvery” for refreshments. But, as it turned out, Tula led a double life.

Tula started coming to the restaurant every day shortly after the lockdown was lifted. The cat meowed plaintively and loudly until one of the visitors or employees treated her to a portion of a delicious dish. Then the animal left the institution, and nothing was known about its fate and lifestyle. 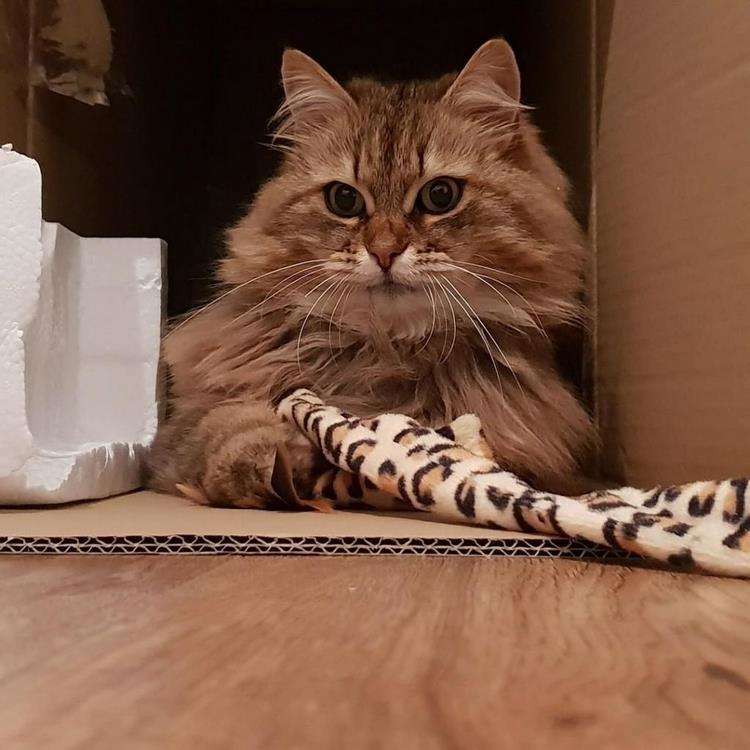 Surely Tula’s visits to the restaurant would have continued further, but not indifferent employees decided to find out what was the matter. Enterprising waiters wrote a note and fixed it around the animal’s neck like a collar. In this form, the unsuspecting cat came home, where the owners, Alice and Clark Cole, were waiting for her.

Alice noticed the message and was very surprised when she read it. On a small piece of paper was written: “Does this cat have a home? She is permanently at Toby Carvery’s. The owners were surprised and even a little offended, because they take care of their pet and, of course, feed it regularly. But this did not stop Tula from begging for goodies. 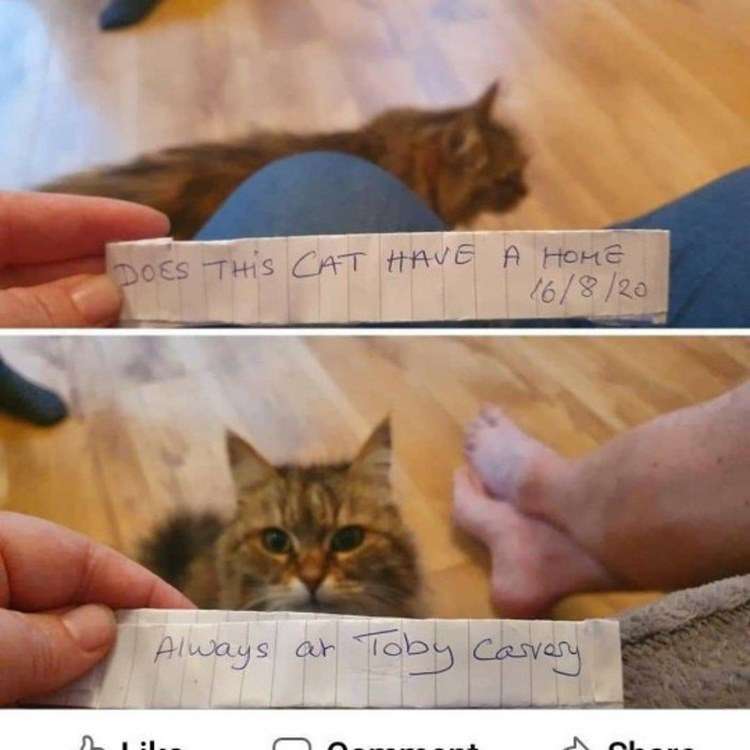 As it turned out, the cat also went to the nursing home, where she literally extorted meat paste from sandwiches from the elderly. Also, Tula received different delicacies every day at the restaurant. No one could have thought that this cute creature, looking hungry and destitute, is actually just very cunning and loves to eat.

The owners of Tula posted a photo with a note on Instagram, assuring everyone that the cat has a great cozy house where she spends every night and gets delicious food. Clark and Alice also thanked the customers and all the staff of the restaurant for their care and concern. Subscribers of the owners of the cat were delighted with the ingenuity of the animal and left a lot of comments on the picture. 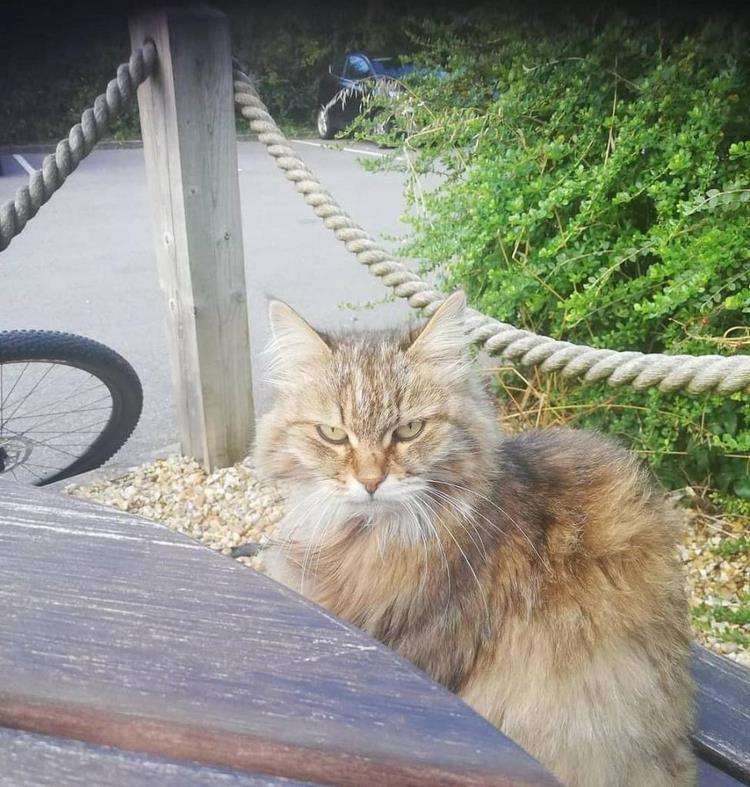 Tula’s insidious plans were exposed, and now the owners are intensely watching the pet. They try not to let her out of the house, and yet the cat sometimes runs away and rushes straight to his favorite restaurant. Because of this, the owners had to personally come to the institution and assure everyone that they should not believe the plaintive look and meow. By the way, during a visit to Toby Carvery, Alice found Tula sitting at a table and again extorting a portion of food.