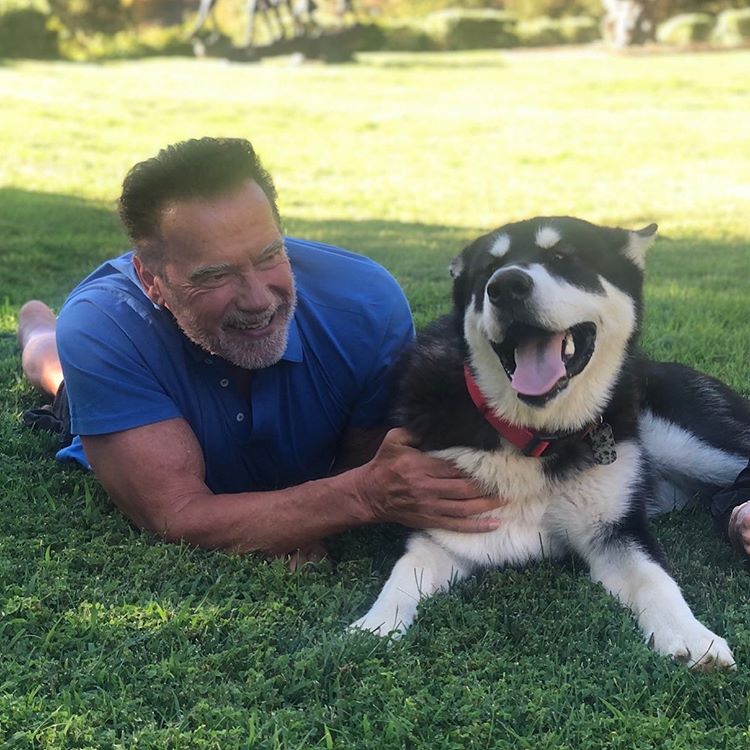 Popular actors have enough money to buy a pet of a noble and rare breed. However, the celebrities presented in our selection decided to take ordinary homeless people. This proves what a huge heart they have.

The actor took Dutch from a shelter when he was 10 months old. He named the new pet after his character from the movie Predator. The actor says that Dutch is a little afraid of Lulu (it’s a donkey). However, he is sure that soon they will become friends.

The actress has always defended the rights of animals and spoke in their defense. She works with several animal rescue shelters. At home, she has two dogs that she picked up from the street – these are Berkeley and Johnny Utah. She used to have a dog, Tucker, who died of old age. she adopted him too. 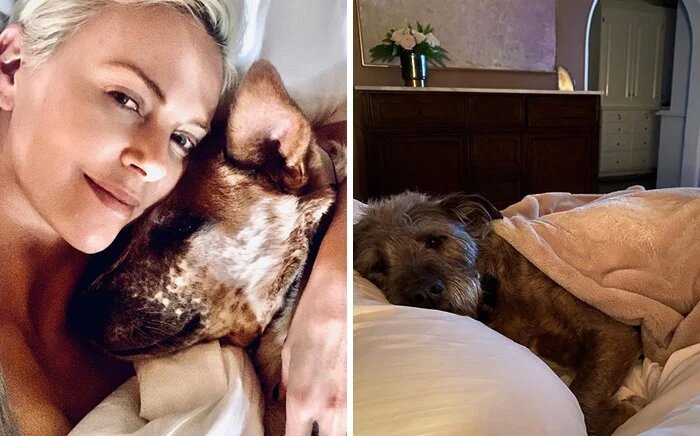 Not so long ago, the actress shared a new photo with her followers. There, her new pet Chesterfield fell asleep with a bone in his mouth. This is the third dog Aniston, whom she decided to take from the shelter. 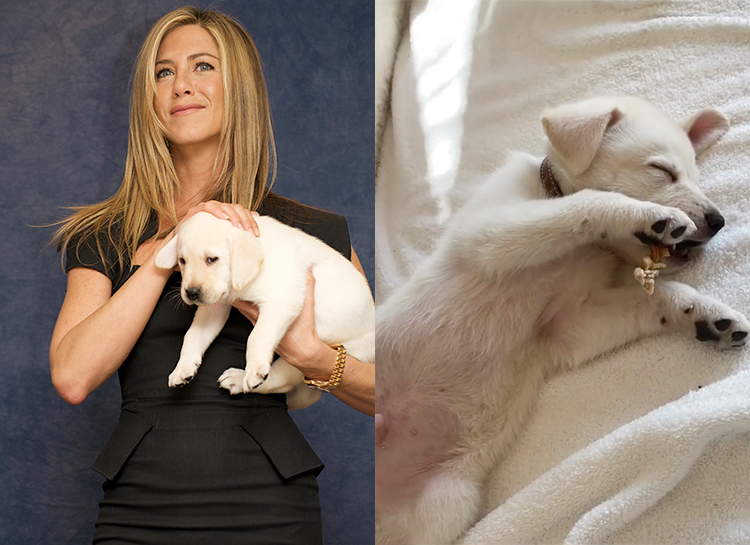 The singer recently got a little puppy named Boy. She loved him with all her heart and takes him with her even to work. Yolka often participates in charity events, actively helps shelters, and helps to place cats and dogs in good hands. 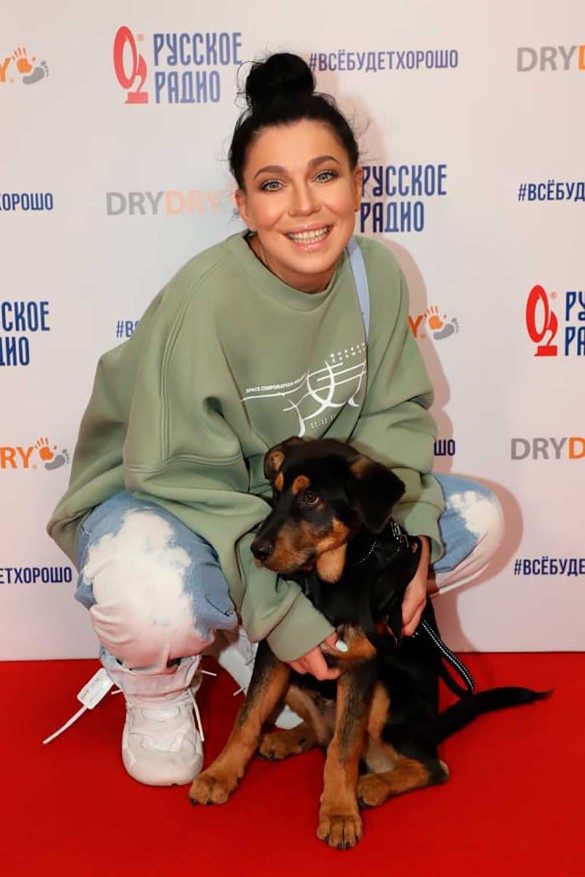 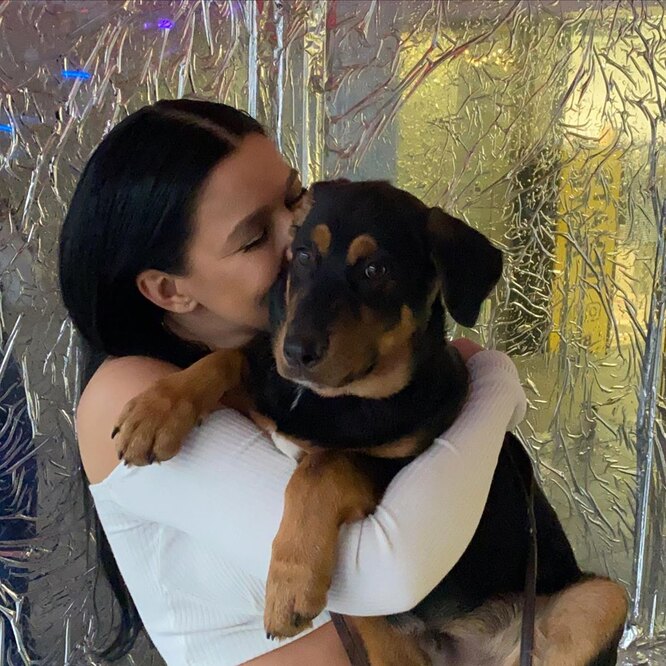 Sergey Lazarev, as well as Fox and Daisy

The singer has two dogs from a shelter. At first, Daisy was alone, but not so long ago, Fox appeared in the family. Pets get along well with each other. 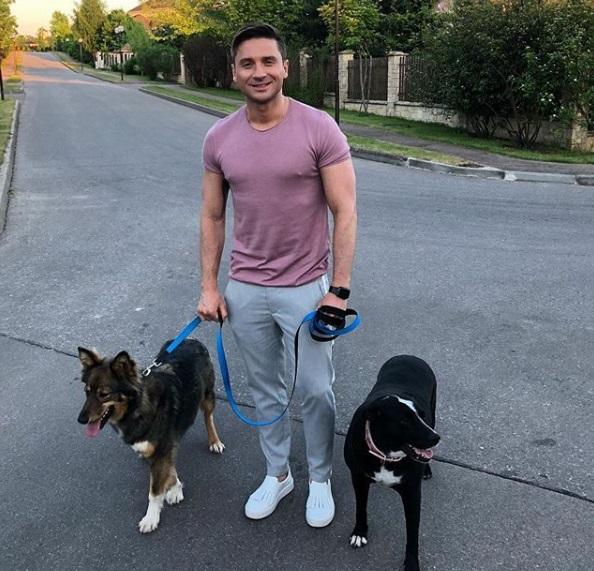 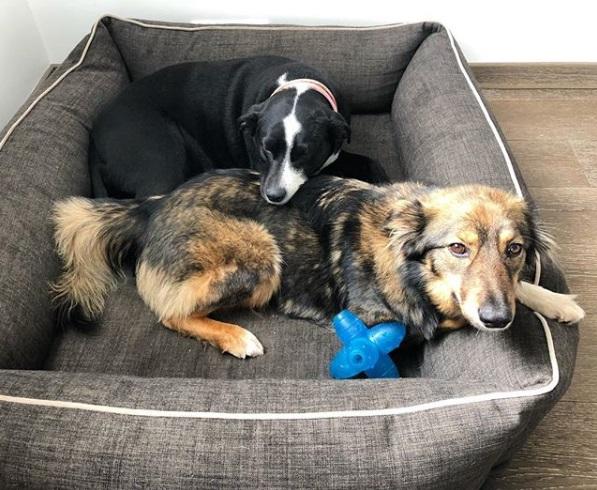 The actor decided not to buy a dog, but to take an ordinary mongrel. And he didn’t go wrong with that decision. Tina and the little son of the actor Elisha became very good friends. They walk together and even sleep next to each other. 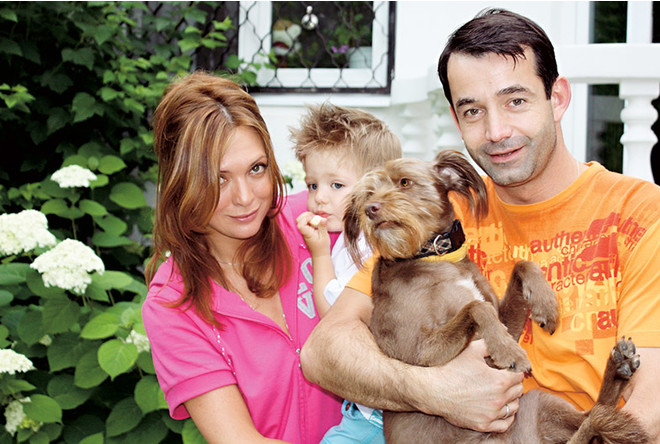 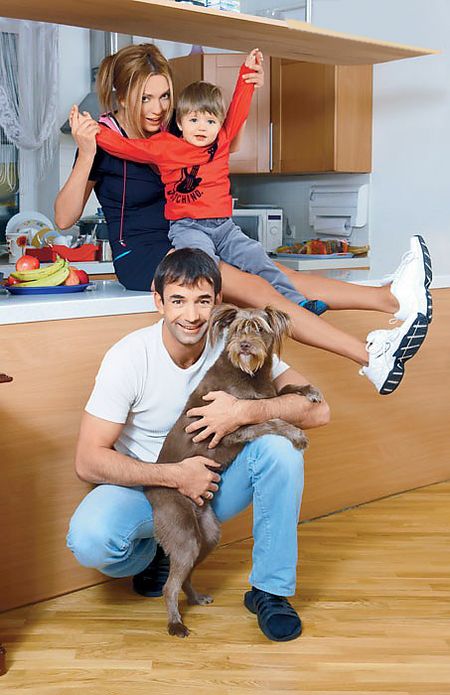