Everyone assured that Brad Pitt, after his divorce from Jolie, does not want any relationship or marriage. He completely stopped going to private events, settled at home, took care of his health, and loves pomegranate juice in the morning, however, it was not there. It turned out that he still has a woman. 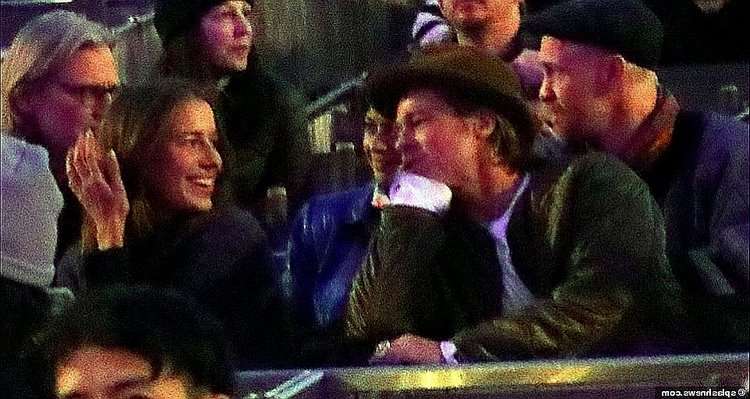 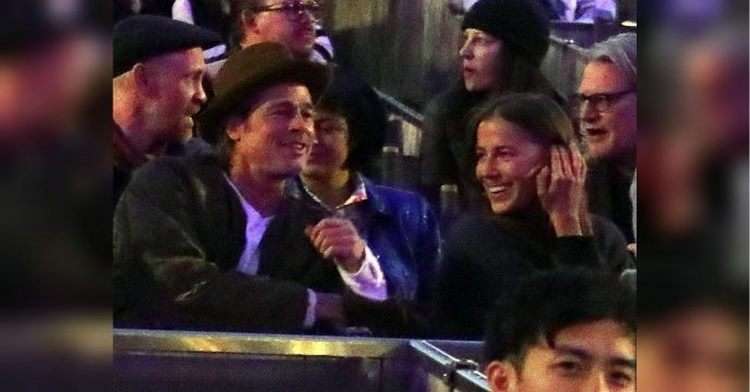 Pitt’s new lover was the model Nicole Poturalski, who, by the way, is 27 years old and much younger than the actor. 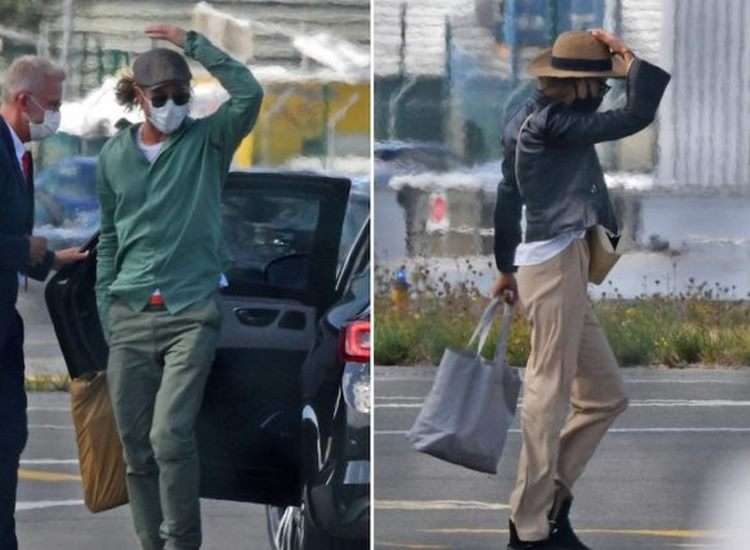 Many online compare her with Jolie because she also has plump lips, expressive eyes, and neat features.

The other day, the couple flew on a private plane to France, where they were caught by the paparazzi. An eyewitness told a local magazine that the couple acted like true lovers! 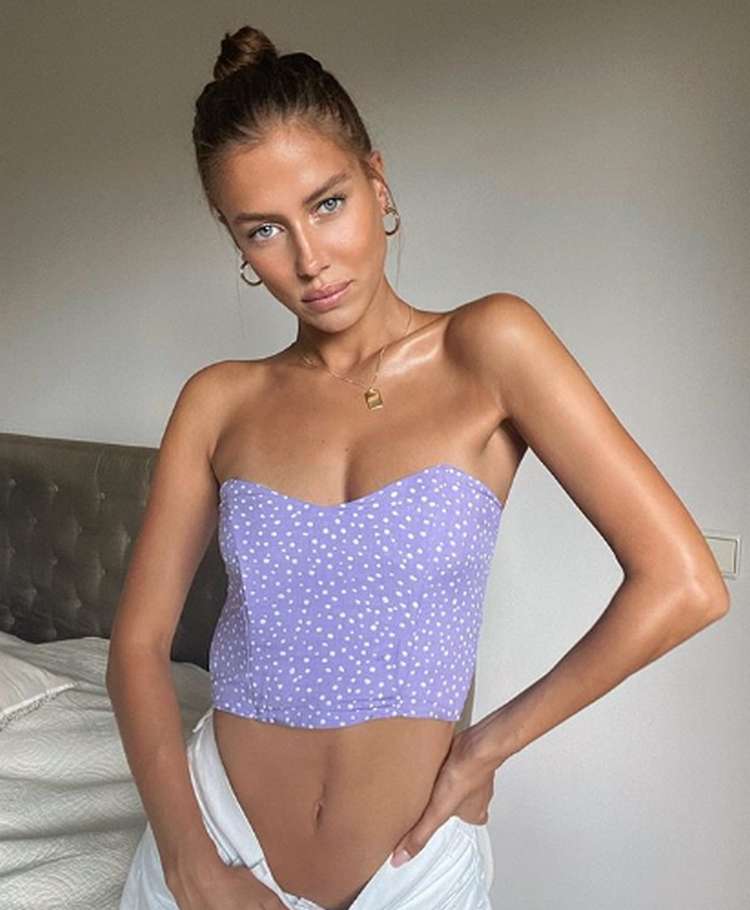