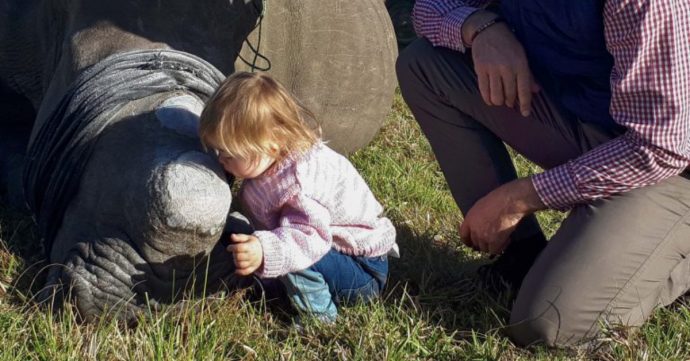 We can only be glad that the baby has such a big heart. Dad raised the right daughter!

In this photo, you can see a little angel with a good heart – a three-year-old Ava. She snuggled up to a large rhinoceros who was injected with sleeping pills to see off his horn, which is so expensive in our world. It seems that the child is ready to take the animal in his arms and run away with him far, far away, where they will not be found by pragmatic and incomprehensible adults …

“Don’t hurt him, dad!” – the child shouts to his father, who has just finished work and is wiping his chainsaw (which is what they use to remove bone growth.

A tear creeps down her cheek, she strokes and kisses a helpless beast … But why are the adults standing around smiling? Don’t they have a heart? 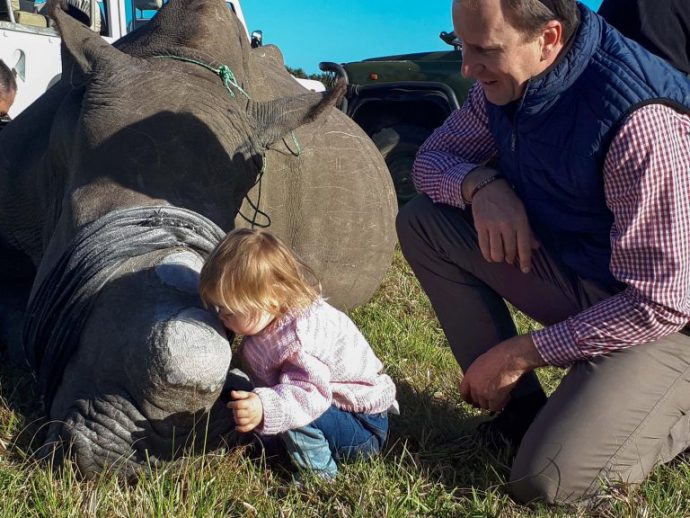 But do not rush to condemn the people gathered here. They are employees of the Kragga Kamma Game Park, which is located in South Africa. Every two years, Ava’s father and other helpers remove the growing horns from all the rhinos to protect their lives from poachers who are ready to kill animals for money. After all, it is known that horns are considered of great value and are used in medicine (especially in China). 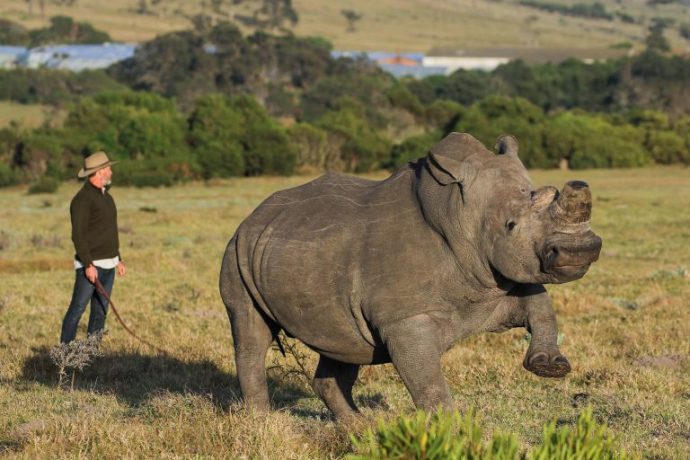 Aisha Kantor, who is the manager of the park, hurries to reassure the girl and explain to her that dad is not the offender, but the savior of the beast. By the way, it was Aisha who managed to shoot that touching shot when Ava consoles the sleeping giant Chuck! 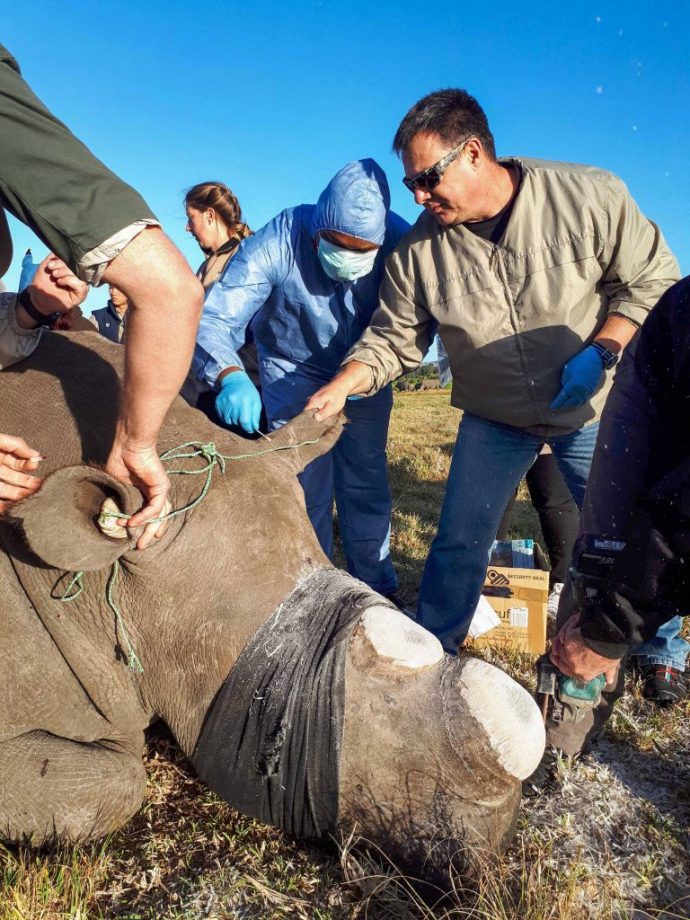 For the information of all animal lovers, the procedure for rhinos is always tried to be made as least traumatic as possible. The ears of the animals are plugged with large plugs so that the sound of the chainsaw does not disturb them, and a bandage is put on the eyes (since the sleeping drug is very light, and superficial). The whole procedure takes no more than eight minutes and takes place under the strict supervision of a veterinarian. 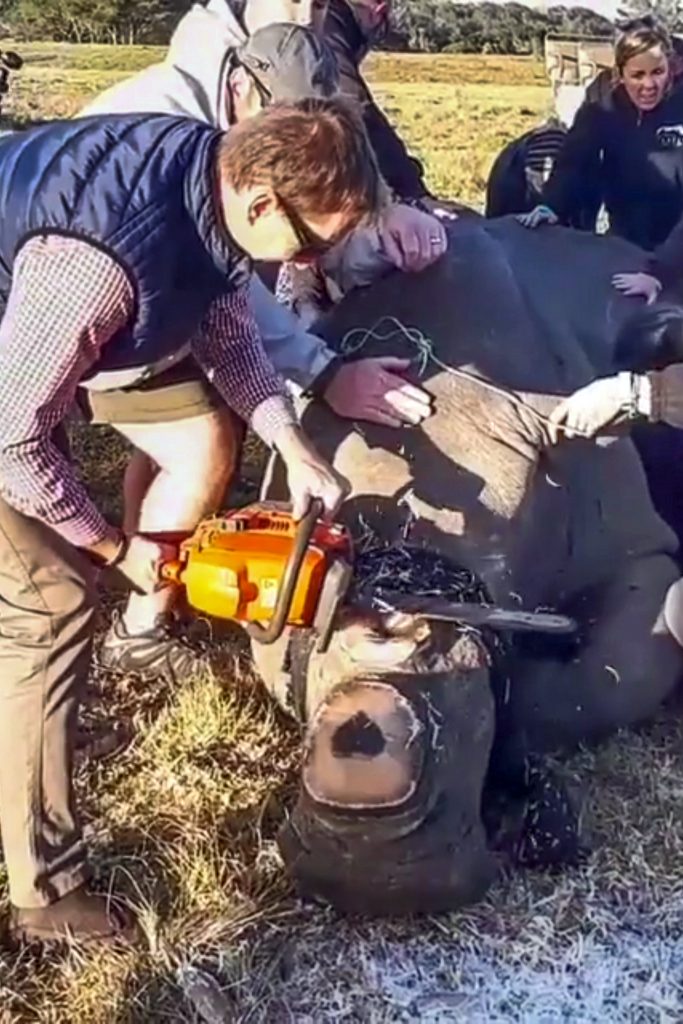 “Despite the cocktail of sedatives, rhinos tend to see and hear everything, so we try to keep stress to a minimum,” says Aisha. – The girl’s reaction to our actions was spontaneous, sincere, and therefore priceless! The task of our generation is to be able to preserve the population of rare animals, so that Ava’s generation can then increase their number.”

And we can only be glad that the baby has such a big heart. Dad raised the right daughter!