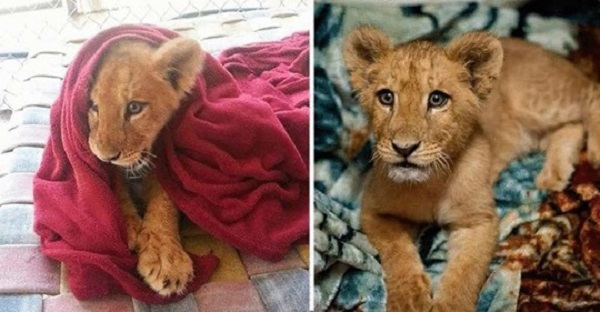 Lambert the Lion cub first emerged to Texas Wildlife Center personnel in June 2014, like a puppy rather than a ferocious lion.

He was in desperate need of help after being unlawfully acquired by a family that no longer wanted to support him. As a result, the organization’s staff was overjoyed to save the child by transferring him to the Texas Wildlife Rescue Center. 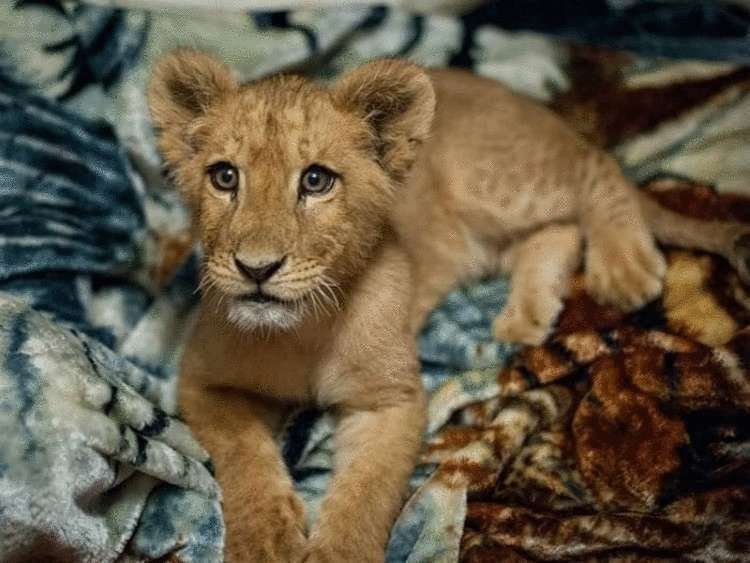 “The former owners obtained it illegally and kept it as a pet for their young children. After viewing the cartoon “The Lion King,” the children desired Simba, and the family thought that they could retain the lion, but they were naturally mistaken, and when issues arose with the animal, they opted to give it to animal rights activists. Of course, we were delighted to take him up,” said Angela Culver, the center’s director. 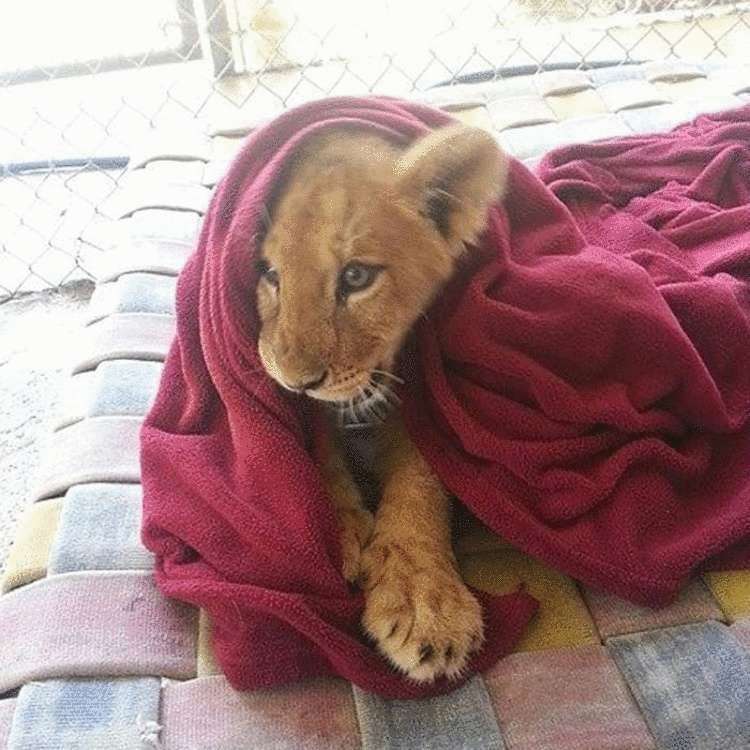 “We were told by former owners that Lambert slept on the couch with his granddad and hence couldn’t sleep in his cage.” 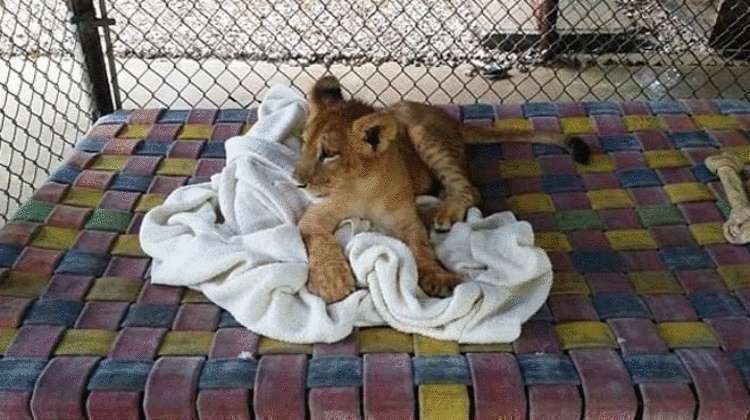 “Fortunately, we soon solved the situation by placing a blanket in one of the cage’s corners. Lambert cuddled himself on this lovely fabric and promptly fell asleep. I’ve always given him a blanket since then.” 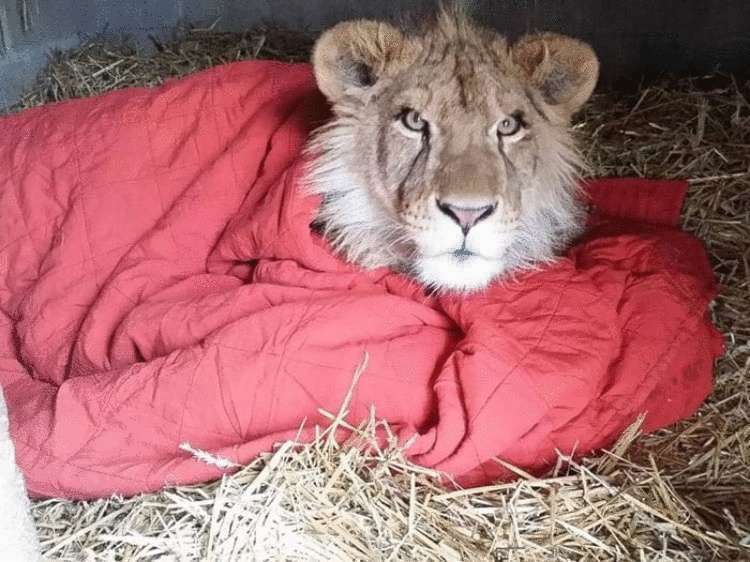 Lambert is now two years old and remains in the care of the institution since he will not survive in the wild. 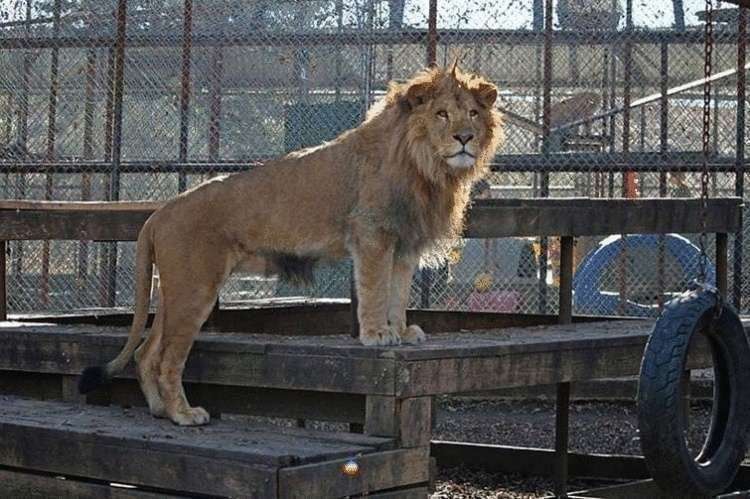 “He has a 650 square meter space with plenty of freedom to run about, including a covered area for him to relax in the shade and stay out of the rain, as well as a pool area that he enjoys playing in,” Culver said. 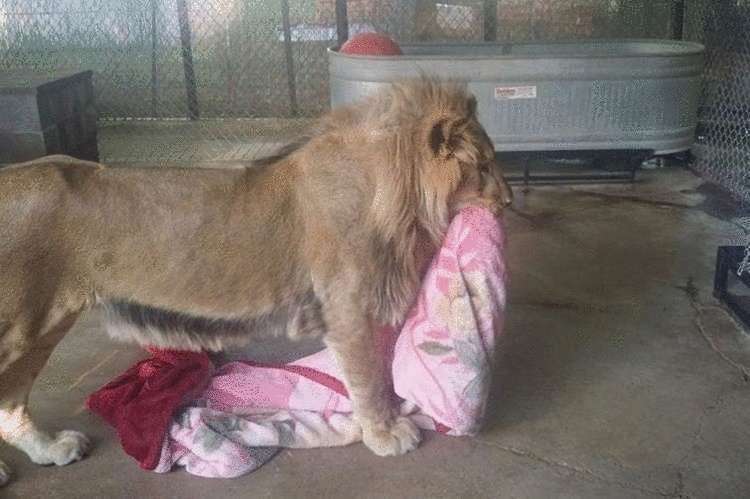 “Even though Lambert is no longer a baby, he still sleeps with his favorite blanket.” 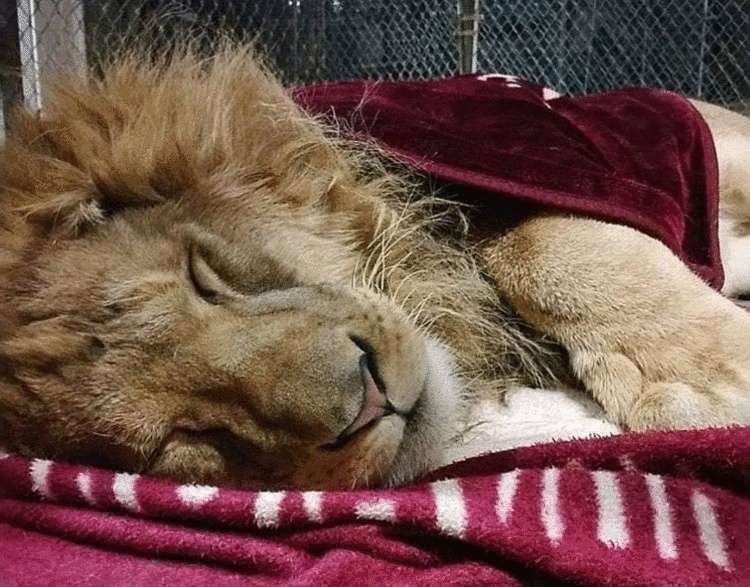