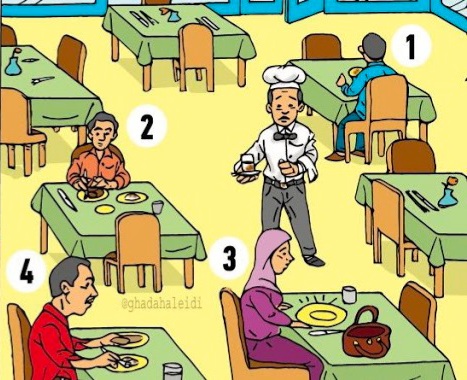 Crime mysteries are so funny, but only in a fictitious world.

By the way, have you ever successfully solved a terrible crime mystery?

Well, crime mysteries aren’t just super fun to solve, but they also give your brain some much-needed exercise. Unfortunately, while we often give our bodies all the exercise it needs, the brain is often overlooked.

And if you’ve been a little weak in helping your brain, here’s a puzzle that will give it a much-needed boost.

Look carefully at this picture. 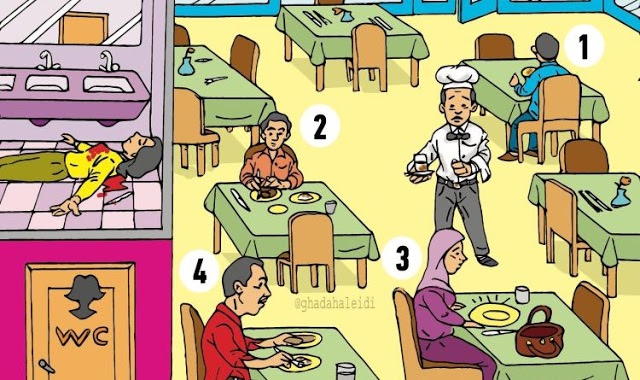 On the left side, you will see the body of a woman. Yes, she’s dead, but the question is, who did it?

The four suspects are numbered, can you try to guess which one is the culprit?

Take your time, think carefully, and if you don’t guess, take a look at the answer below.

The criminal is number 4. Here’s why:

1) The knife (the weapon lying next to the victim) is missing from his desk!

2) His clothes are in a tattered state (look at the sleeves of this shirt), suggesting he was in an altercation with someone, which probably led to a fight.

So, did you guess or not?