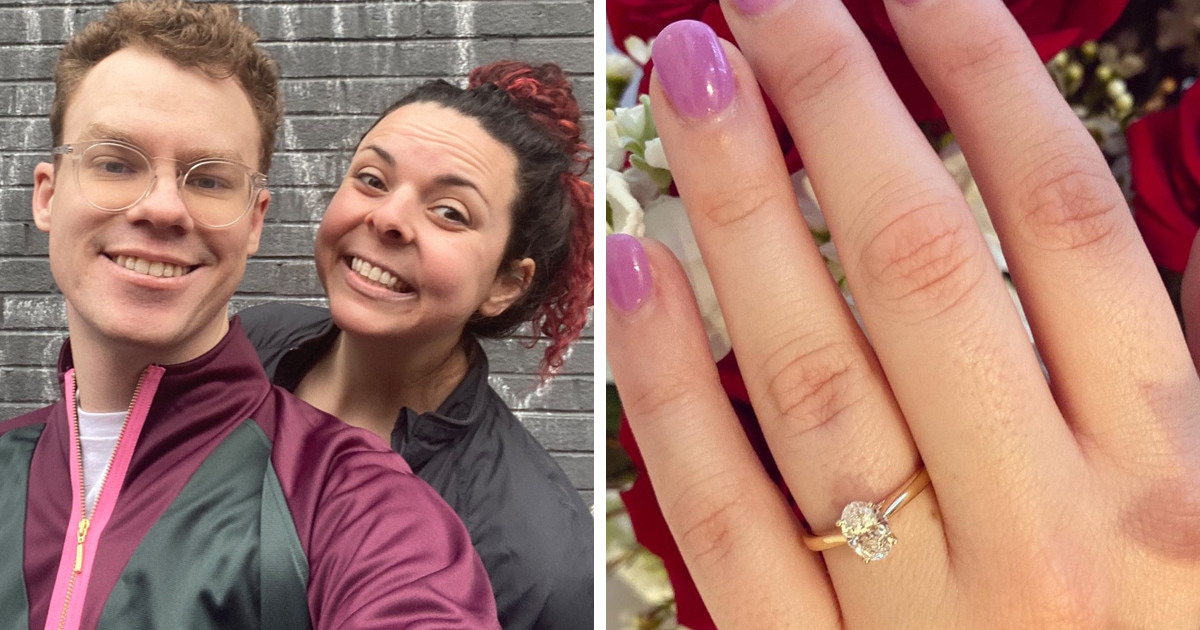 The coronavirus pandemic has put a lot of plans on hold, especially for travelers. But no virus can stop true romantics from expressing their feelings! Luke and Erica were going to Paris, where the guy wanted to make a marriage proposal. The trip had to be canceled, but if you can’t come to Paris, you need to make sure that Paris comes to you, Luke decided.

Luke and Erica’s trip to Paris did not take place, but the guy found a way out and still proposed against the backdrop of the Eiffel Tower. 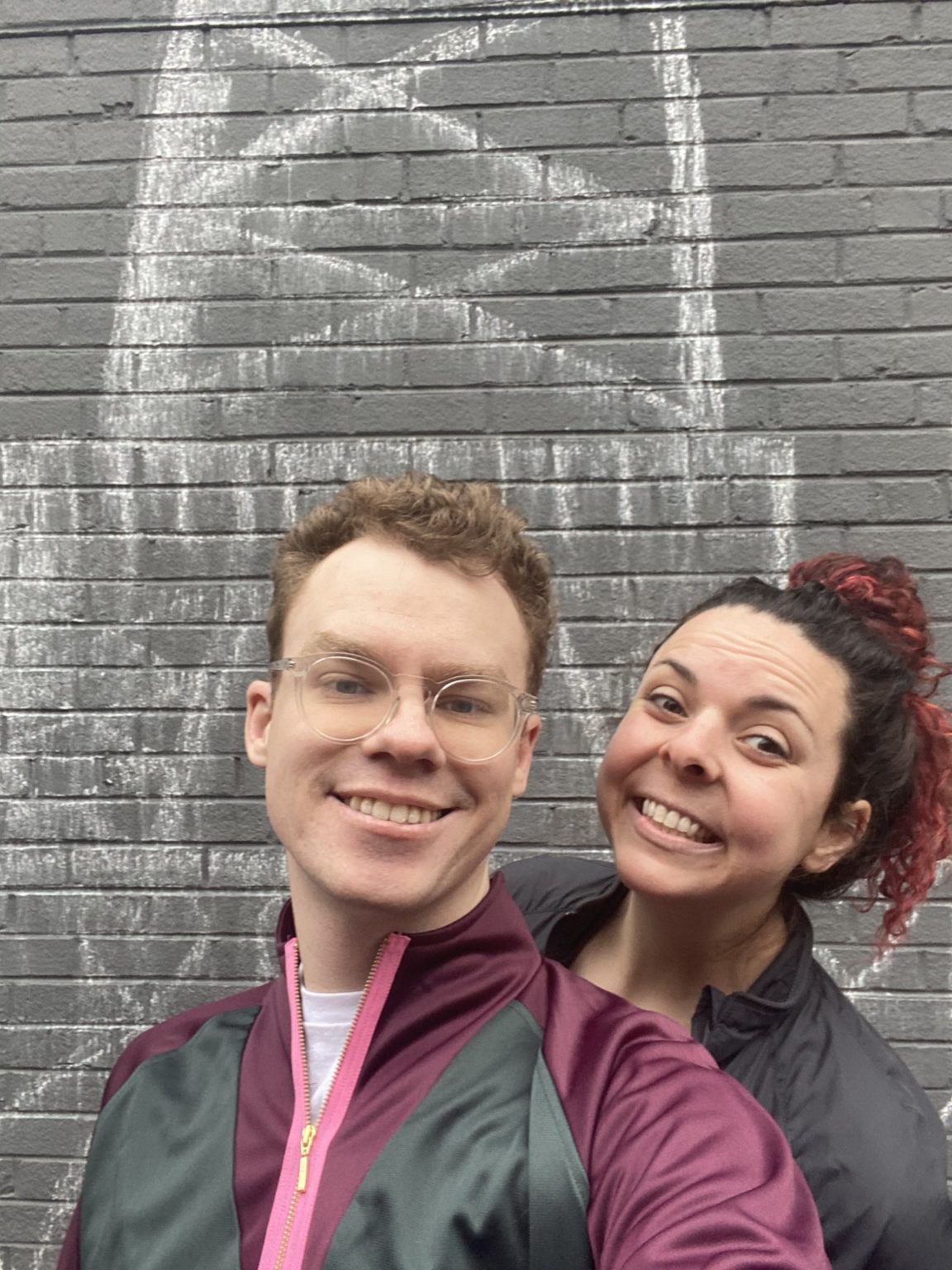 Erica told that they canceled the trip themselves just a day before departure. Upset, of course, Erica planned to meet her sister there.

For Luke, this trip was also supposed to be special: the couple has been dating for more than 4 years, he had already bought a ring and was preparing to propose to Erica. In general, the decision to cancel the trip was hard for them, but they did not want to endanger themselves and others.

Luke Turned The Fredericksburg Lane Where They Live Into Paris On Minimal Pay. 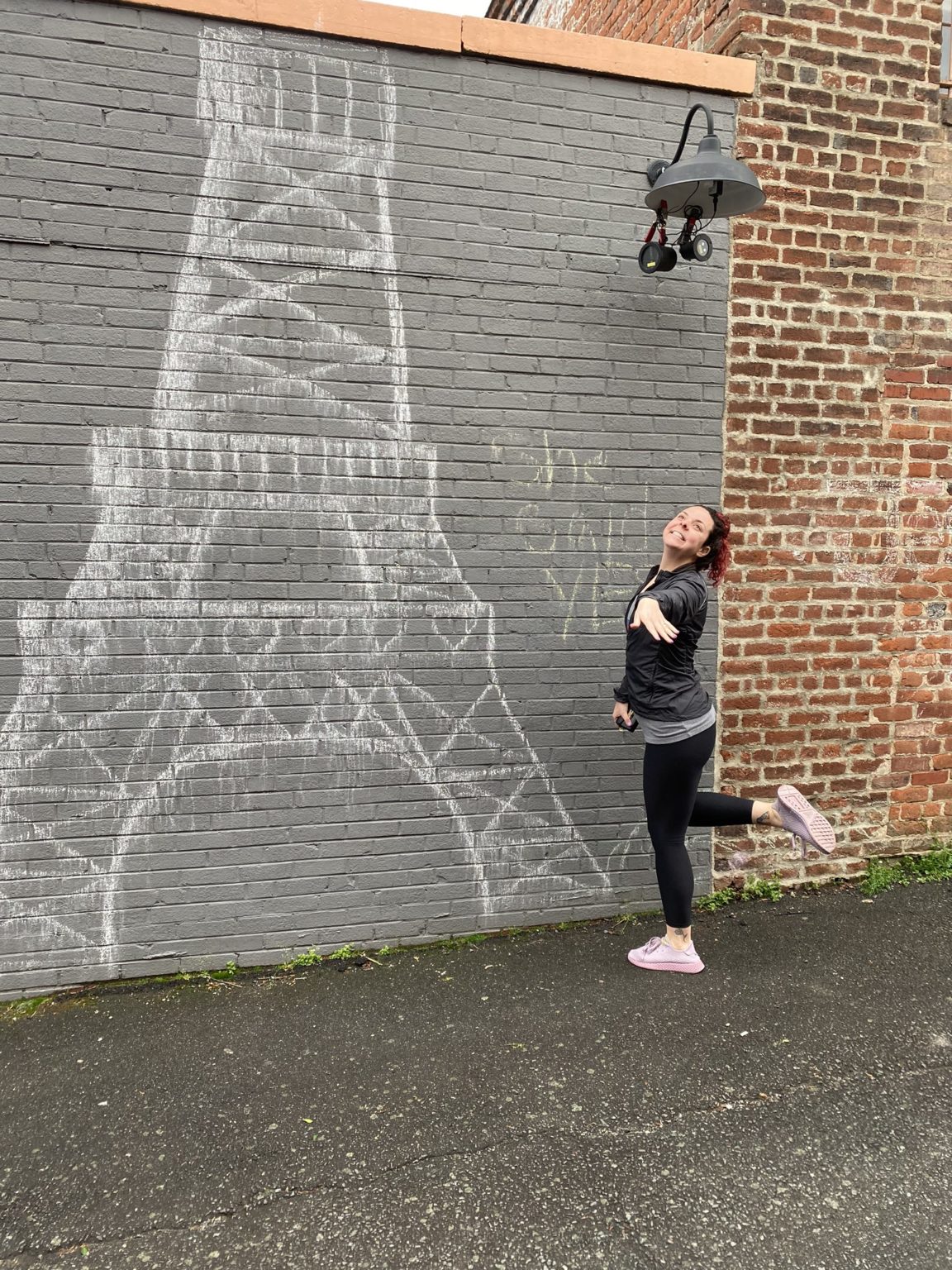 A week after their canceled trip, Luke said he was going to walk around downtown Fredericksburg with his brother. When he returned, he called Erica for a walk and brought her to his own little Paris!

Luke drew the Eiffel Tower and the Arc de Triomphe on the wall with chalk. 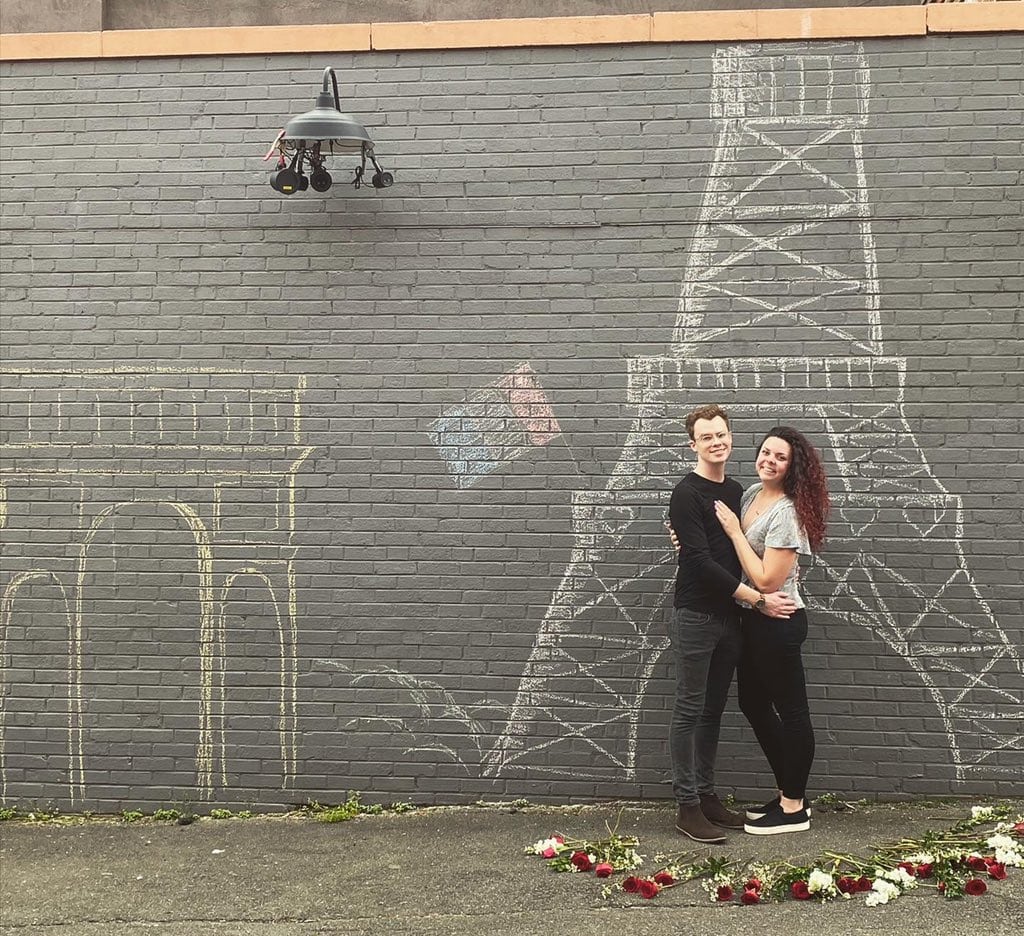 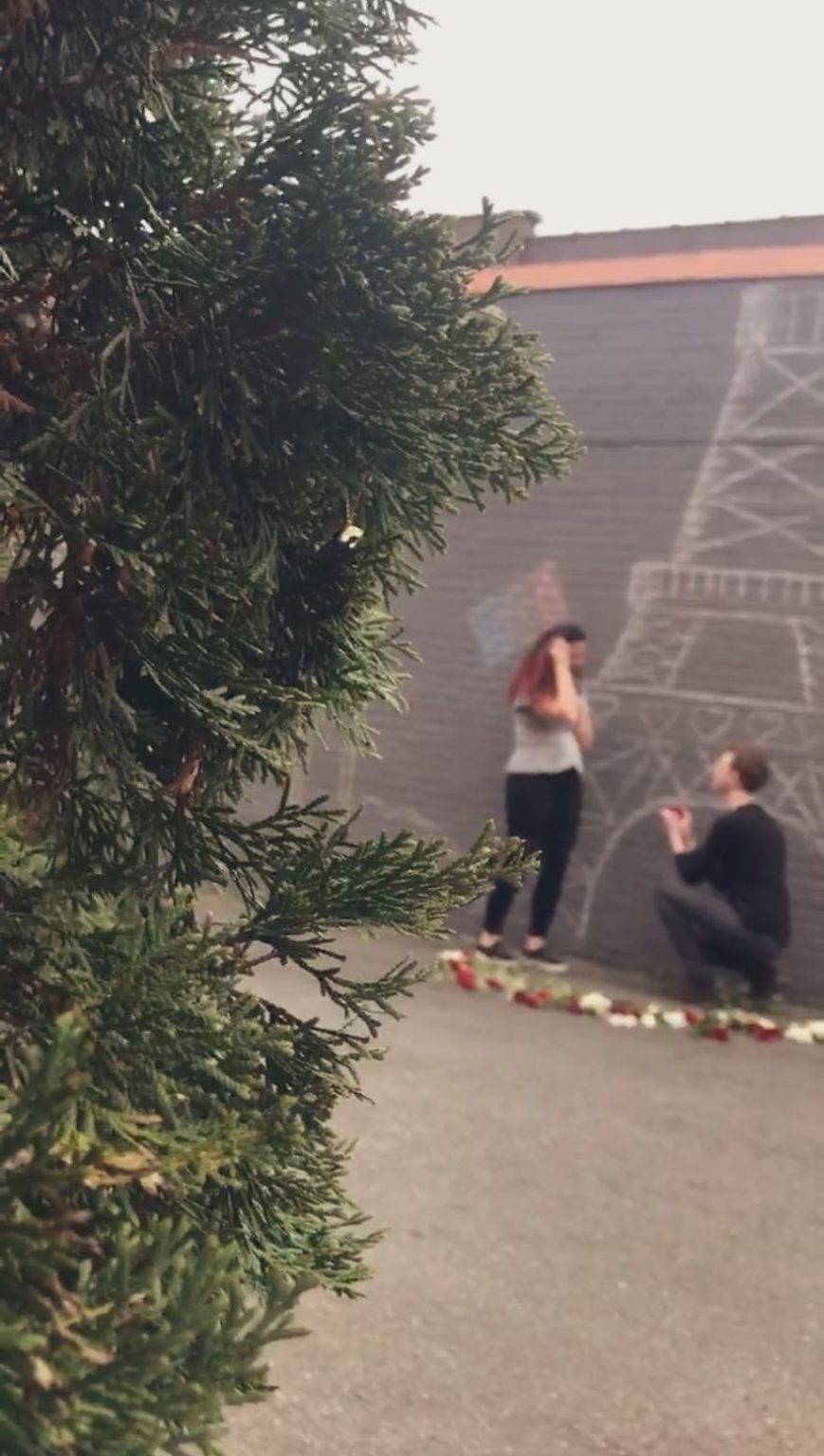 Luke’s brother hid in the bushes and took pictures. 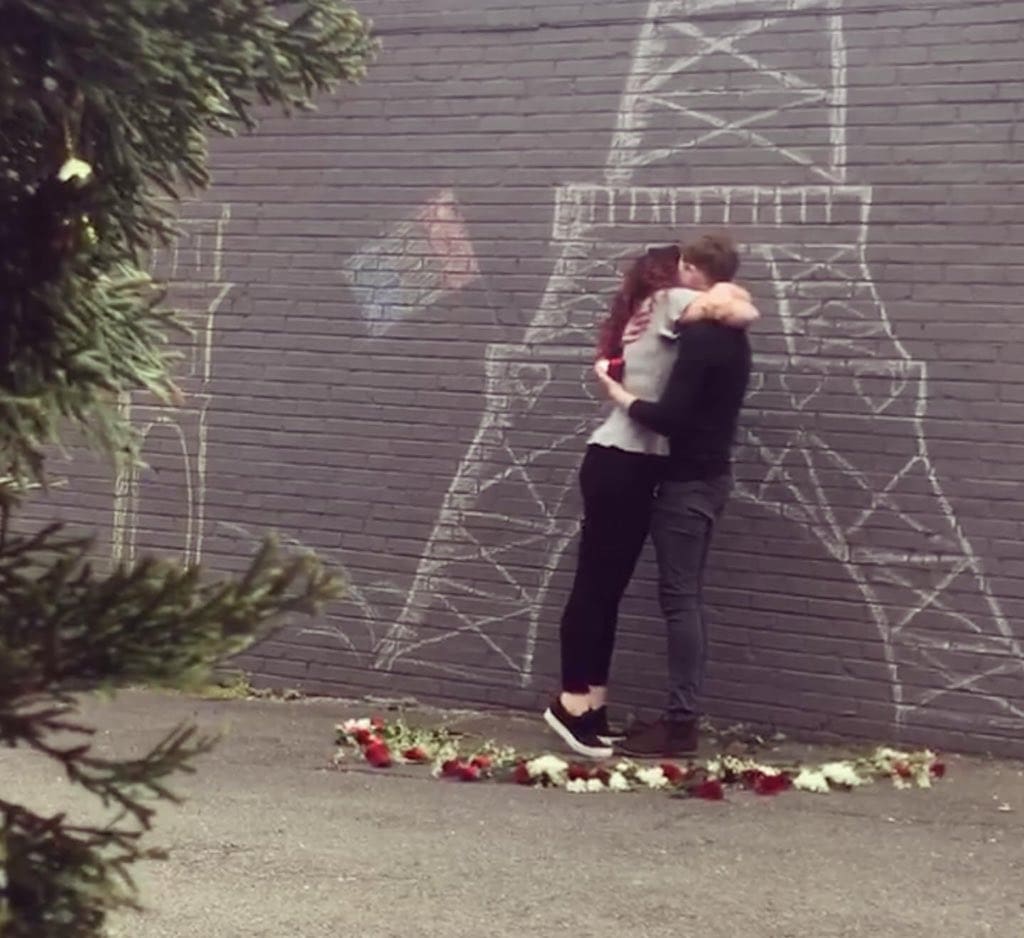 “I said yes to the love of my life in Paris,” Erica tweeted. 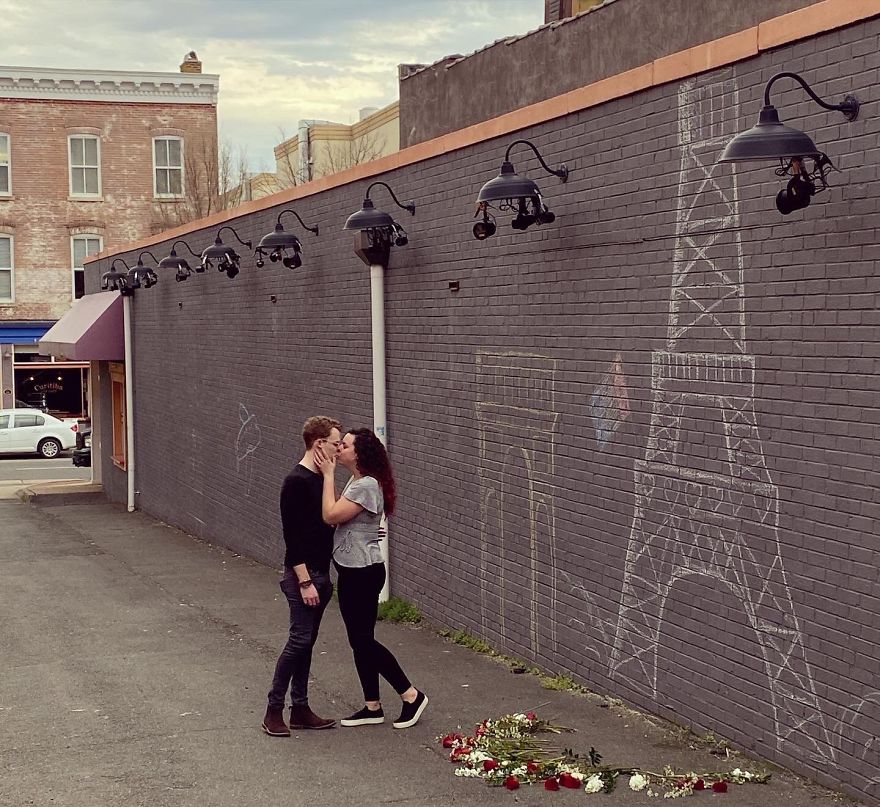 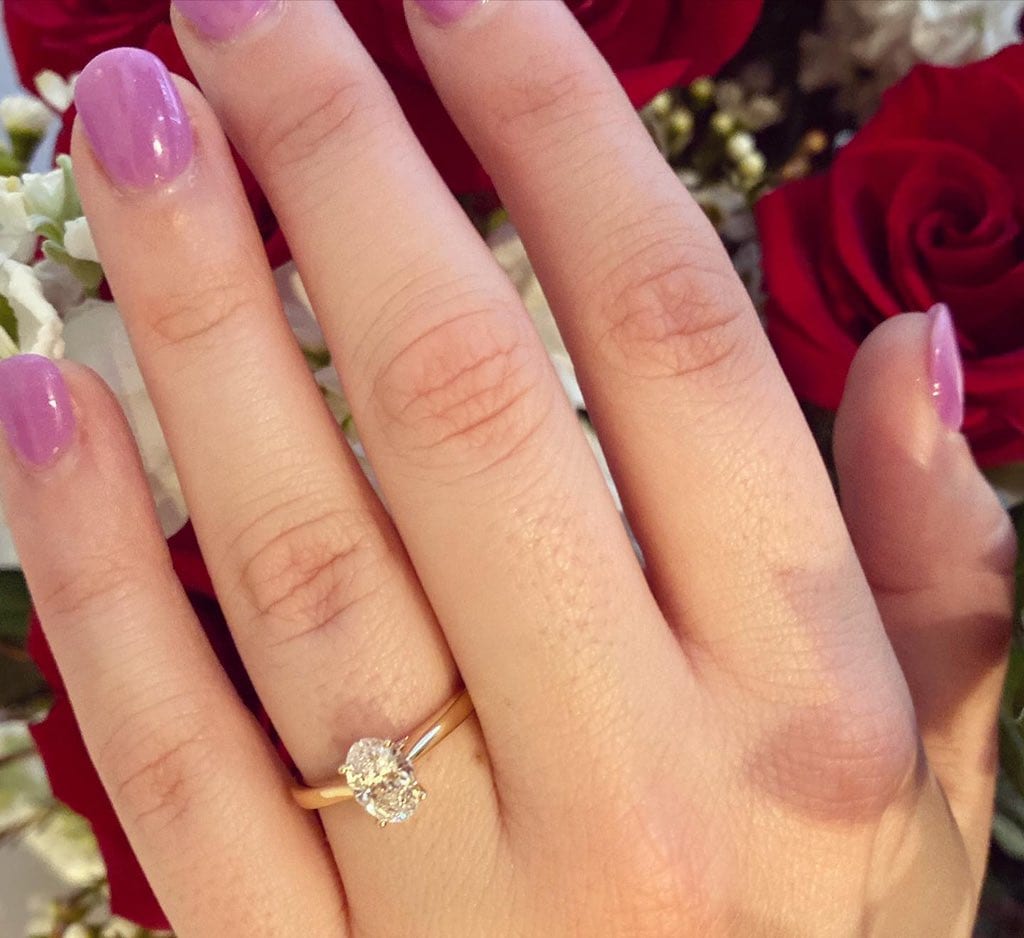 Now she asks where they will get married, taking pictures near the wall. 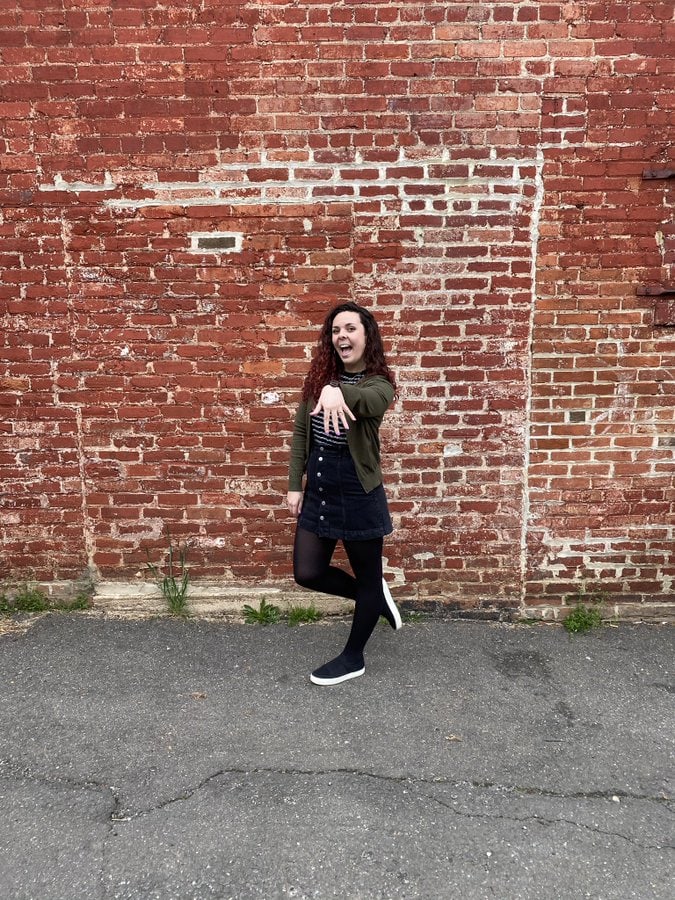 Who knows, maybe it will become a tradition for them, and they will arrange a wedding photo session against the backdrop of some other painted city. But most importantly, no quarantine prevented making such an important moment unforgettable.